Wonwoo And Mingyu Reveal The Biggest Difference Between As A Duo Vs. Working With SEVENTEEN

In light of their first digital single “Bittersweet,” SEVENTEEN‘s Wonwoo and Mingyu recently sat down for a video call interview with J-14 Magazine! 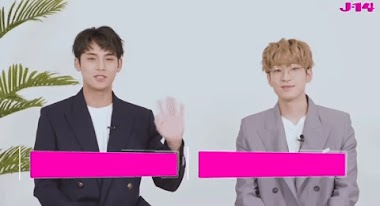 Like several Carats, many have wondered what it was like working as a duo vs. with the group. For those unaware, SEVENTEEN is a group of thirteen members, so going from thirteen to just two members is quite a huge change.

Mingyu revealed that the biggest difference was doing promotions, shooting, and making up all the vocals in the single.

Q: How did it feel to be by yourselves for a while, both creating and performing? 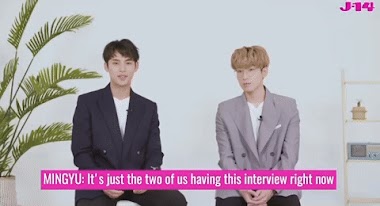 Mingyu also added that his creative opinions and thoughts were further represented in “Bittersweet.”

I think my personal thoughts are more directly reflected this time. 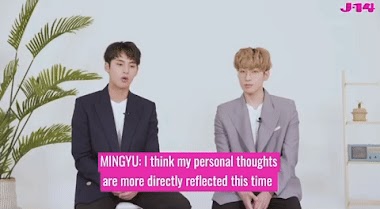 While Mingyu noticed several differences, Wonwoo expressed he felt the approach to the single was similar to the way the work on music in SEVENTEEN.

For me… I don’t think there was a huge difference in the way I approached our music compared to when we create SEVENTEEN’s music. 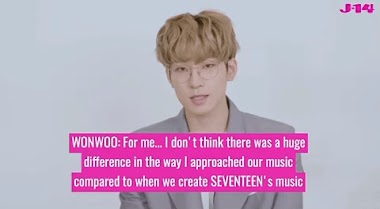 Despite there not being much of a difference in the approach, Wonwoo agreed with Mingyu that he was able to directly input his thoughts and emotions more.

But like Mingyu said, I definitely think my personal emotions were more directly incorporated into the song. 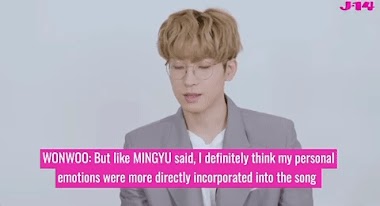 Before moving onto the next question, Mingyu added one final funny comment about working with all the members.

And more than anything else…it’s very quiet right now. If all 13 of us were here it would’ve been very chaotic and noisy. 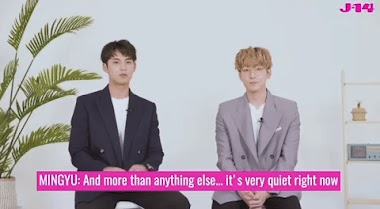