Boy group VICTON has been added to the KCON 2018 Japan lineup for April 13! 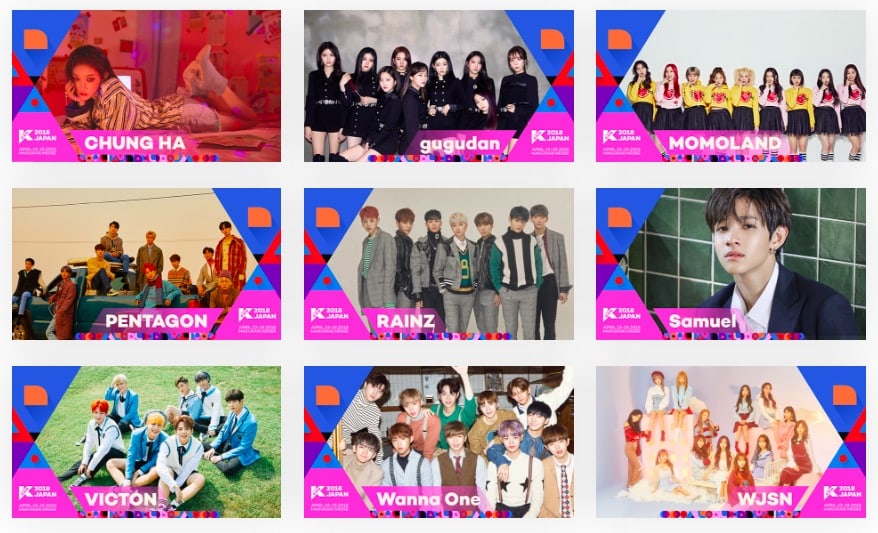 The final lineup has been revealed for KCON 2018 Japan!

Chungha has been added to the lineup for April 13, joining gugudan, MOMOLAND, PENTAGON, RAINZ, Samuel, Wanna One, and Cosmic Girls. 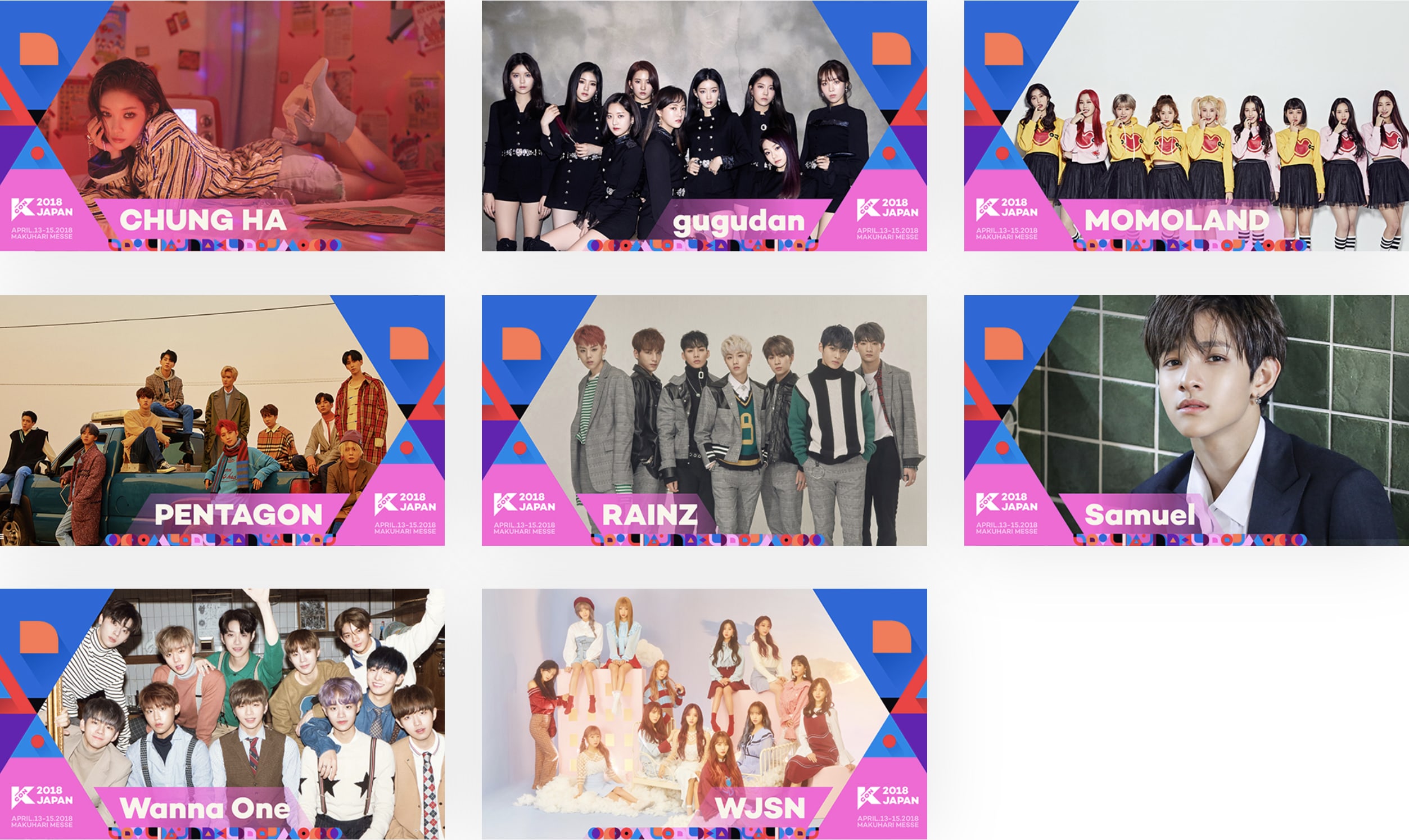 For the second day, April 14, Sik-K and TRCNG have been announced. The previously announced artists are BLK, fromis_9, GFRIEND, IMFACT, SEVENTEEN, Stray Kids, and 2PM’s Wooyoung. 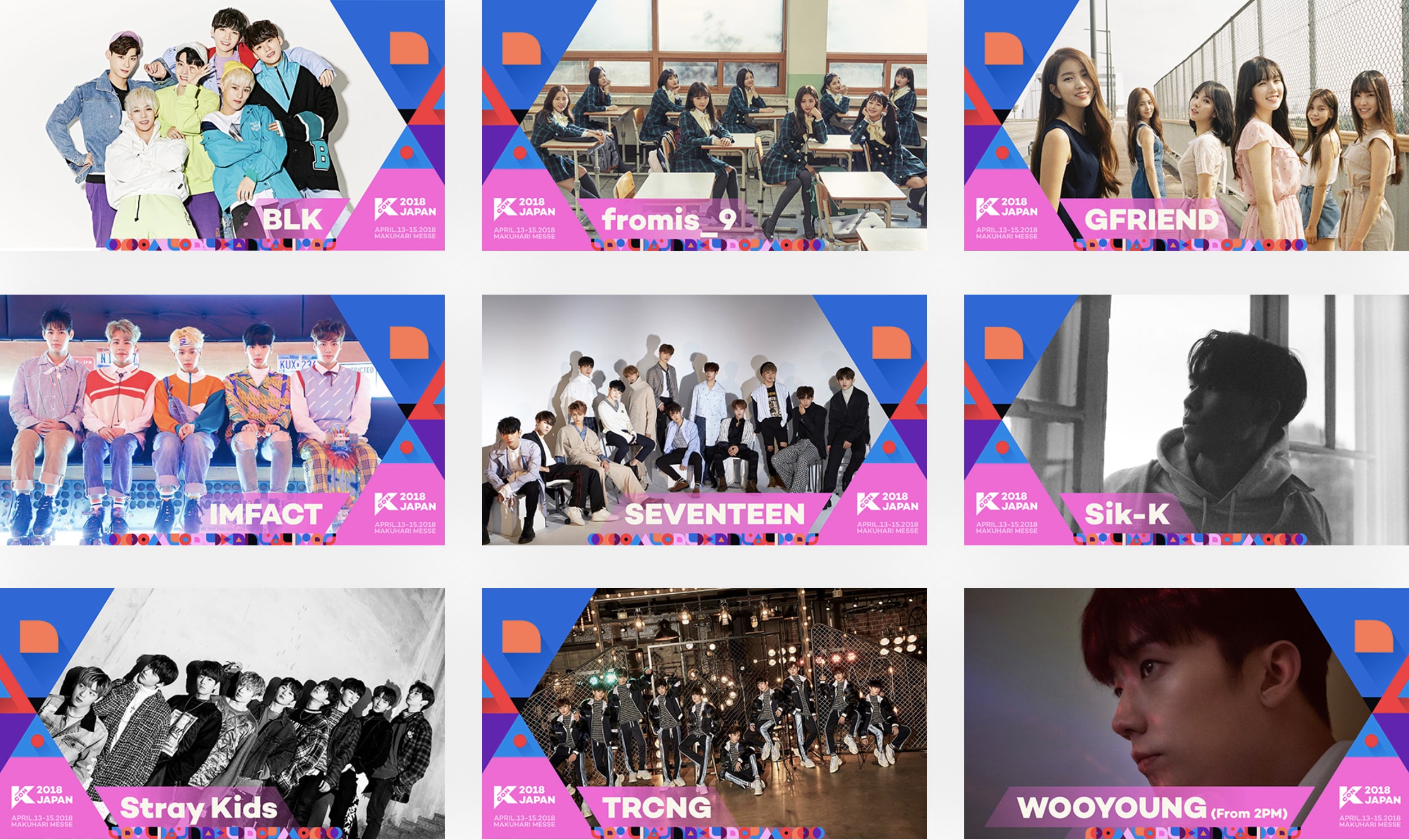 IN2IT and N.Flying will take the stage on the final day, April 15, with Golden Child, Heize, MONSTA X, SF9, Sunmi, The Boyz, and TWICE. 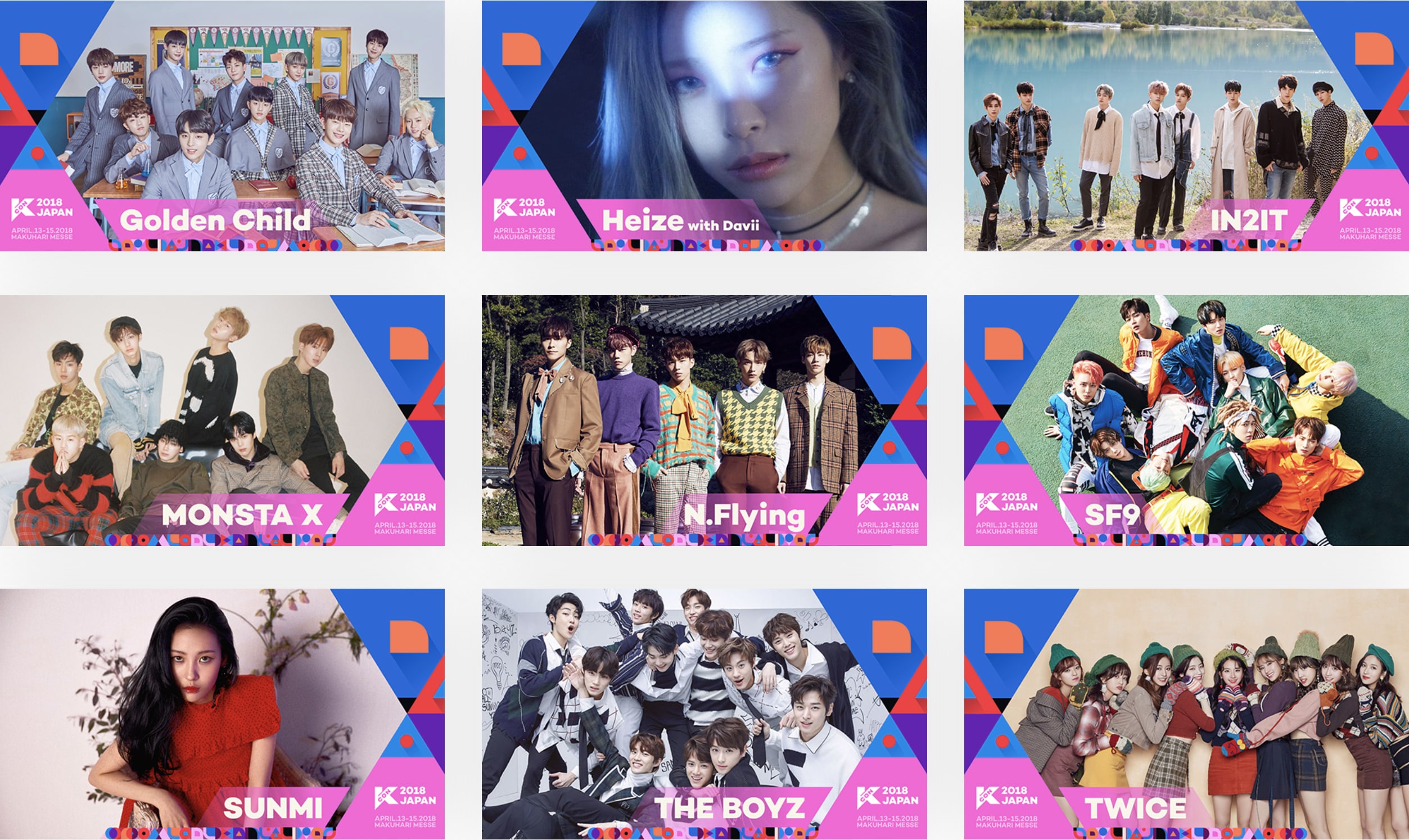 Check out the teaser clip revealing the final lineup!

The third lineup for KCON 2018 Japan has been revealed!

RAINZ and Cosmic Girls will be performing on April 13, alongside the previously-announced gugudan, MOMOLAND, PENTAGON, Samuel, and Wanna One. 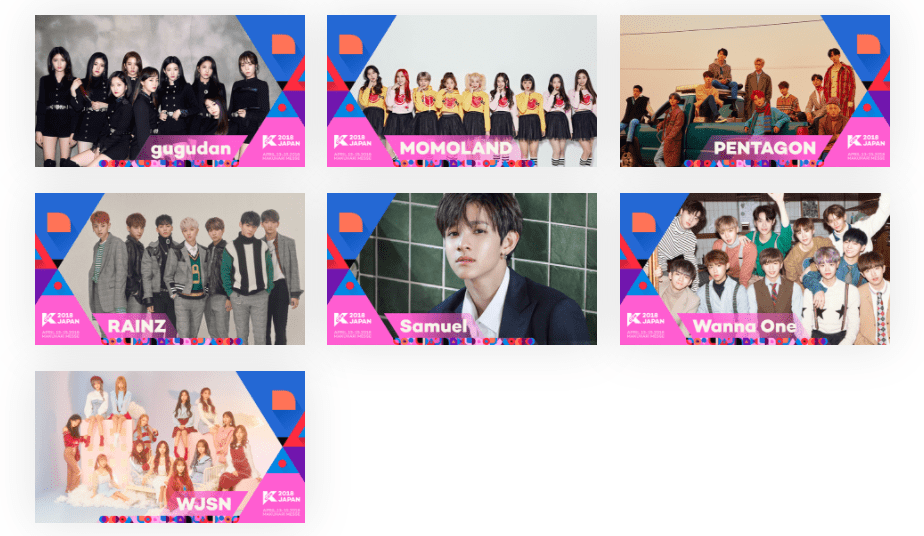 BLK and IMFACT have been announced for April 14, and will be joining fromis_9, GFRIEND, SEVENTEEN, Stray Kids, and 2PM’s Wooyoung. 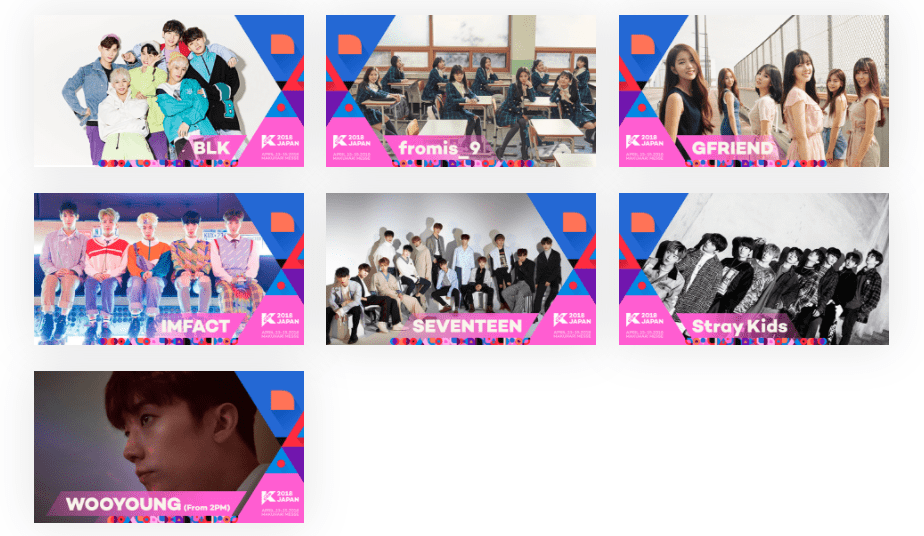 Heize (with Davii) and The Boyz will join Golden Child, MONSTA X, SF9, Sunmi, and TWICE on April 15. 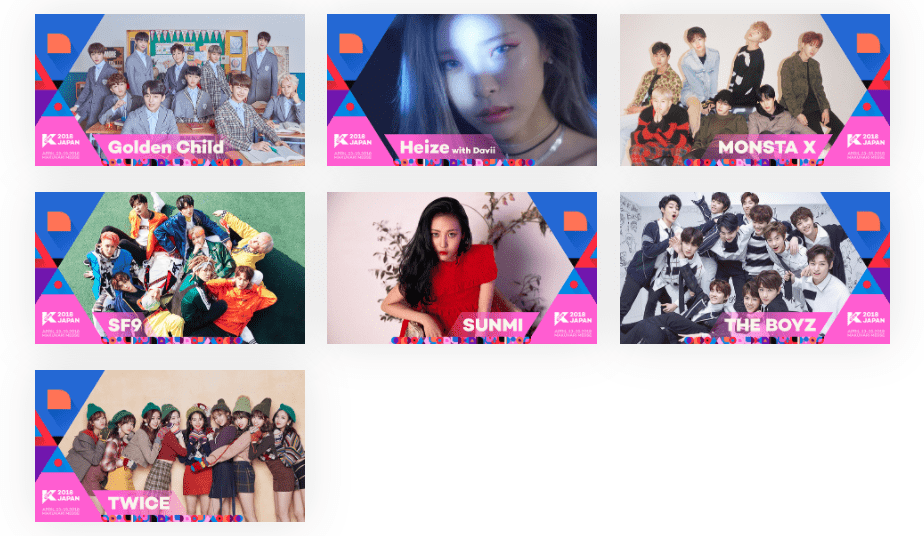 Check out the newest teaser clip below!

The second lineup has been revealed for KCON 2018 Japan!

gugudan, PENTAGON, and Wanna One have now been announced for April 13, joining MOMOLAND and Samuel.

fromis_9, GFRIEND, and 2PM’s Wooyoung will join SEVENTEEN and Stray Kids on April 14.

On April 15, the final day, Golden Child, Sunmi, and TWICE will be taking the stage. MONSTA X and SF9 were previously announced for this day.

Check out a clip introducing the lineup below!

The event will take place for three days in April at Makuhari Messe in Chiba, Japan.

On April 13, the first day, MOMOLAND and Samuel will be performing. April 14 will feature SEVENTEEN and Stray Kids, and MONSTA X and SF9 will take the stage on April 15. 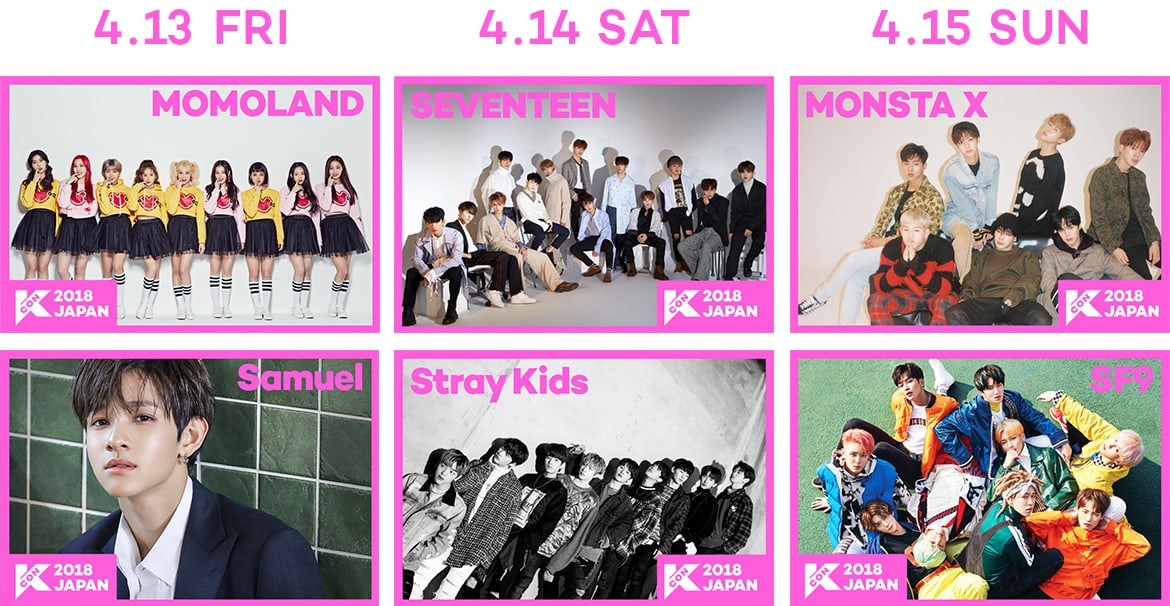 More artists will continuously be announced for the lineup.

Check out a teaser clip below!