For SEVENTEEN’s Pets, It Anything But a Dog’s Life!

Debuting in 2015, 13 member boy group SEVENTEEN staked their claim to K-Pop fame as being the quintessential self-produced idol. Through the group’s many social media platforms, fans have been able to see more of the personal sides of the members, including the various pets they own. Many of the members (or their families) have pets that have quirky personalities that mirror those of their owners. Here’s a brief list of just a few of many adorable puppy pets of SEVENTEEN.

Mingyu is often called the puppy of SEVENTEEN due to his energetic and playful nature. Watching him run around on an episode of Going SEVENTEEN will give you a glimpse into that personality, which is all you will need to understand why that’s his nickname. As such, it’s no surprise that he is a dog dad. Mingyu’s dog Aji has previously risen to internet fame for both accidentally falling down the stairs (yikes!) and has had a chance in the spotlight on Weekly Idol. Take a look below at her perched on Mingyu’s shoulder from Weekly Idol’s Pet Special. 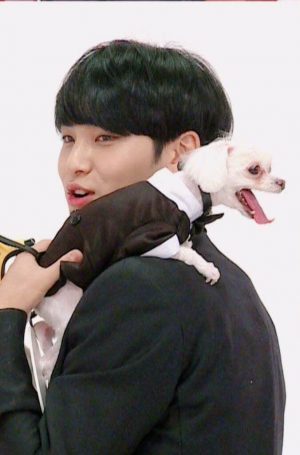 Recently, Mingyu also posted on Twitter that there has been a new addition to his canine family and that Aji now has a new puppy sibling. Meet Bopul! 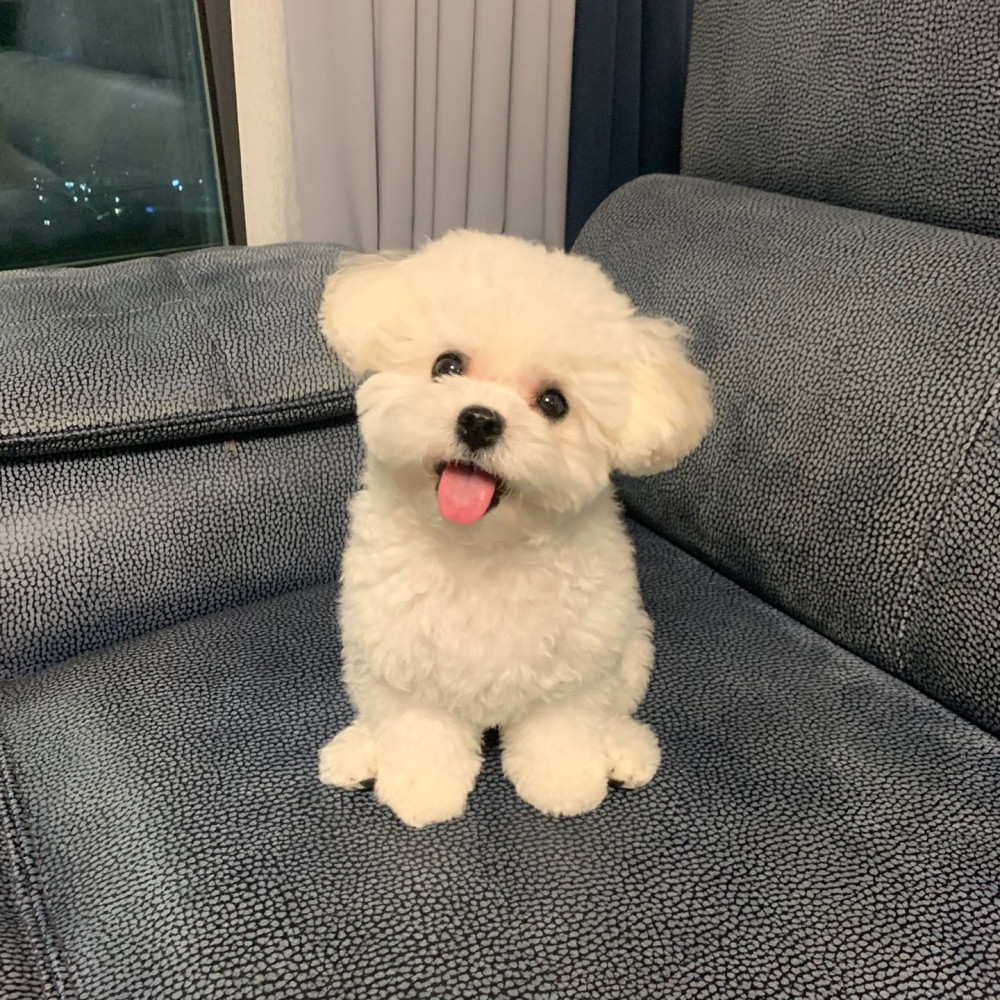 Mingyu’s new four-legged family member looks to be the same breed – or one similar to – Seungkwan’s pup Bookkeu, who is a fluffy little Maltese. Bookkeu usually spends his days with Seungkwan’s family on Jeju Island, but you can always catch a glimpse at what he’s up to on his very own Instagram (@bookkeu_puppy). Just take a look at his adorable face below with the equally adorable Seungkwan (though it may be a struggle to decide who is cuter!). 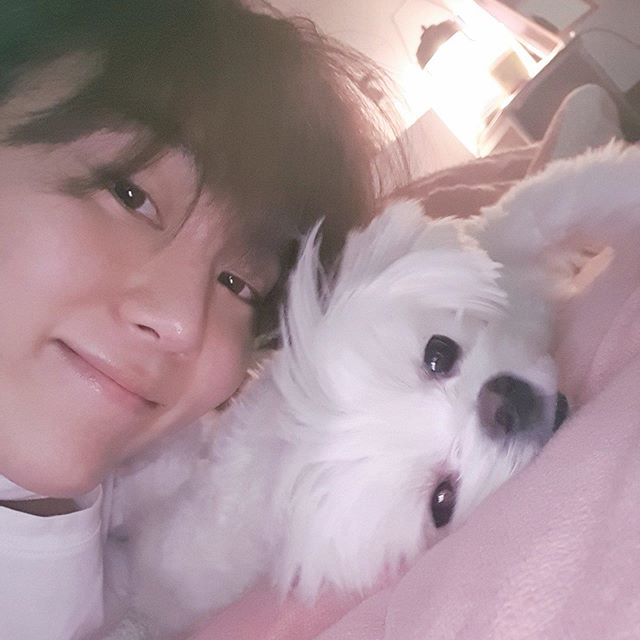 Of course, let’s not forget the group’s strong and faithful leader, S.Coups, who also looks to have a Maltese-type dog named Kkuma. 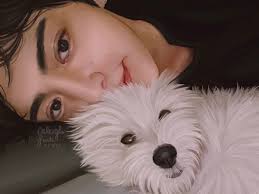 S.Coups recently returned from a hiatus that he took for rest and treatment of mental health issues. He posted on Twitter the end of last month thanking Kkuma for being a source of strength and comfort during his hiatus. We too thank you Kkuma for keeping our leader safe, strong, and healthy!

Last but definitely not least, we have Dokyeom (DK) and his dog Coco. Coco is the only non-white dog on this list, but that doesn’t mean she’s any less angelic! Like Aji and owner Mingyu, she and Dokyeom were also featured on Weekly Idol’s Pet Special. Coco is best remembered as the one who won our hearts by performing a few of her best tricks, including “sit” and even playing dead! 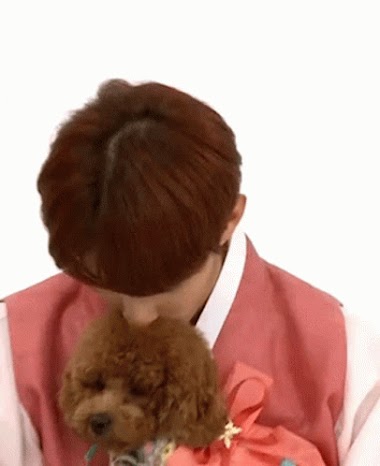 These are only a few of SEVENTEEN’s many pets. Of the handful that was included in this list, which one would you like to adopt?

Interested in the entire Weekly Idol: Pet Special? Take a look at it below!