SEVENTEEN‘s THE8, Mingyu, Jeonghan, and Wonwoo recently participated with Cosmopolitan Korea, for an attractive pictorial and fun interview! 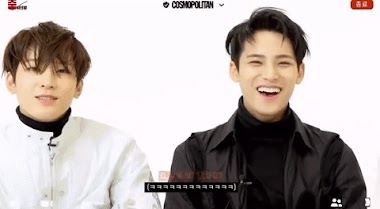 The interviewer first mentioned the fact that SEVENTEEN dressed up as 70-year-olds for their CARATLAND fan meeting and asked to imagine themselves in 10 years rather than 50.

Wonwoo and Jeonghan shared similar predictions on how SEVENTEEN will be in 10 years!

Q: During last year’s ‘CARATLAND’ fan meeting, the 13 members dressed up as 70-year-olds and portrayed their future selves with the ‘SEVENTY’ concept. Rather than 50 years, what type of group do you imagine SEVENTEEN will be in 10 years?

I believe it will be the same as now. When we were trainees 10 years ago, we were no different from how we are now. I’m sure SEVENTEEN will remain the same as now, even 10 years later. We won’t change. 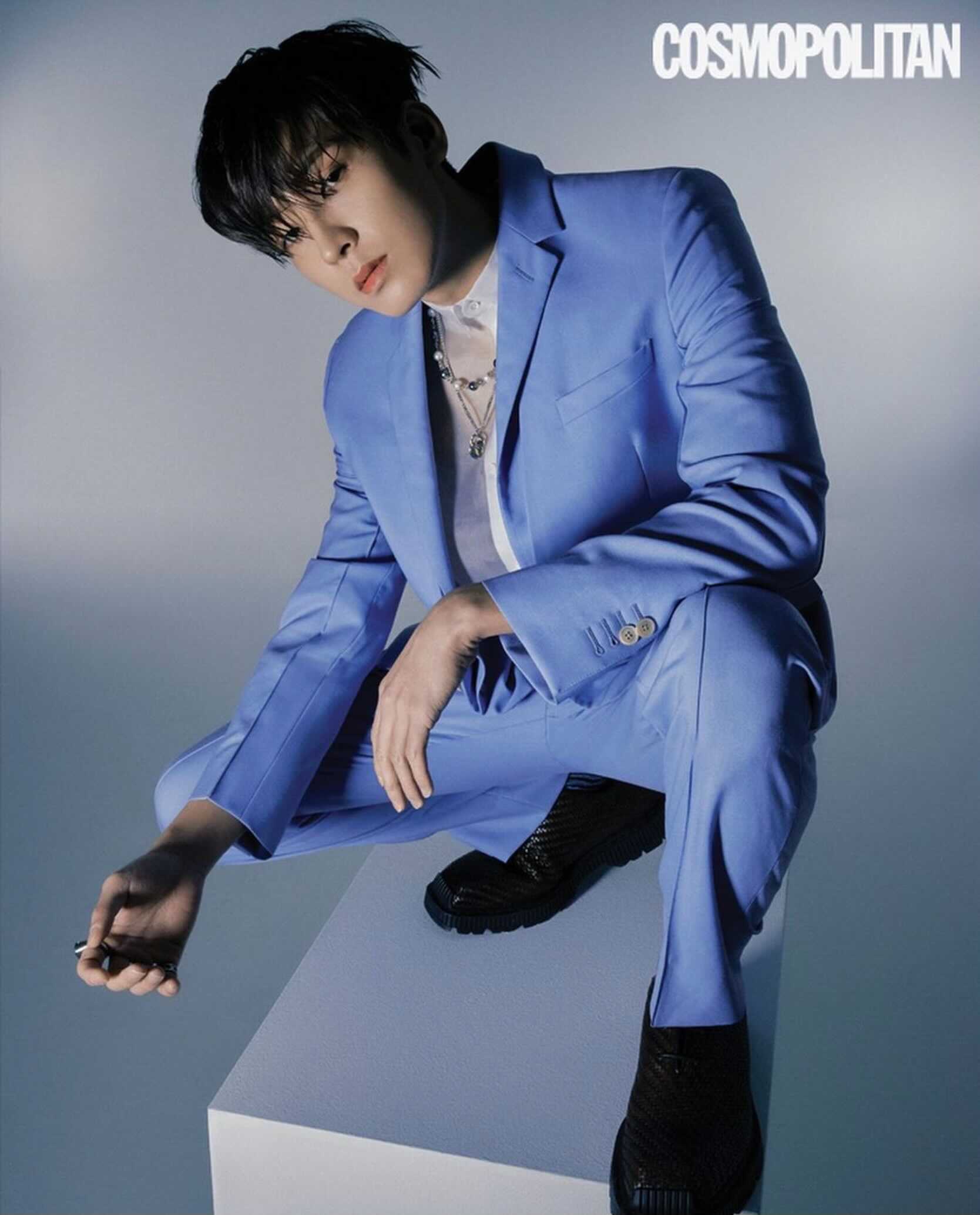 Jeonghan shared he conjured up his belief that they will be the same in 10 years after thinking back to their trainee days.

I also feel similarly to Wonwoo. Recently, while talking to the members, I felt that we are all the same as when we were younger. And suddenly I thought, ‘We’ll probably still be like this 10 years later, won’t we?’

Jeonghan expressed his hopes on what he personally hopes the group will be in the future.

Of course, we have grown a lot from 10 years ago and I hope to grow into a group that’s deeper than now, and SEVENTEEN that radiates bright energy. And I also hope that we can make a lot of people happy while watching our performances. 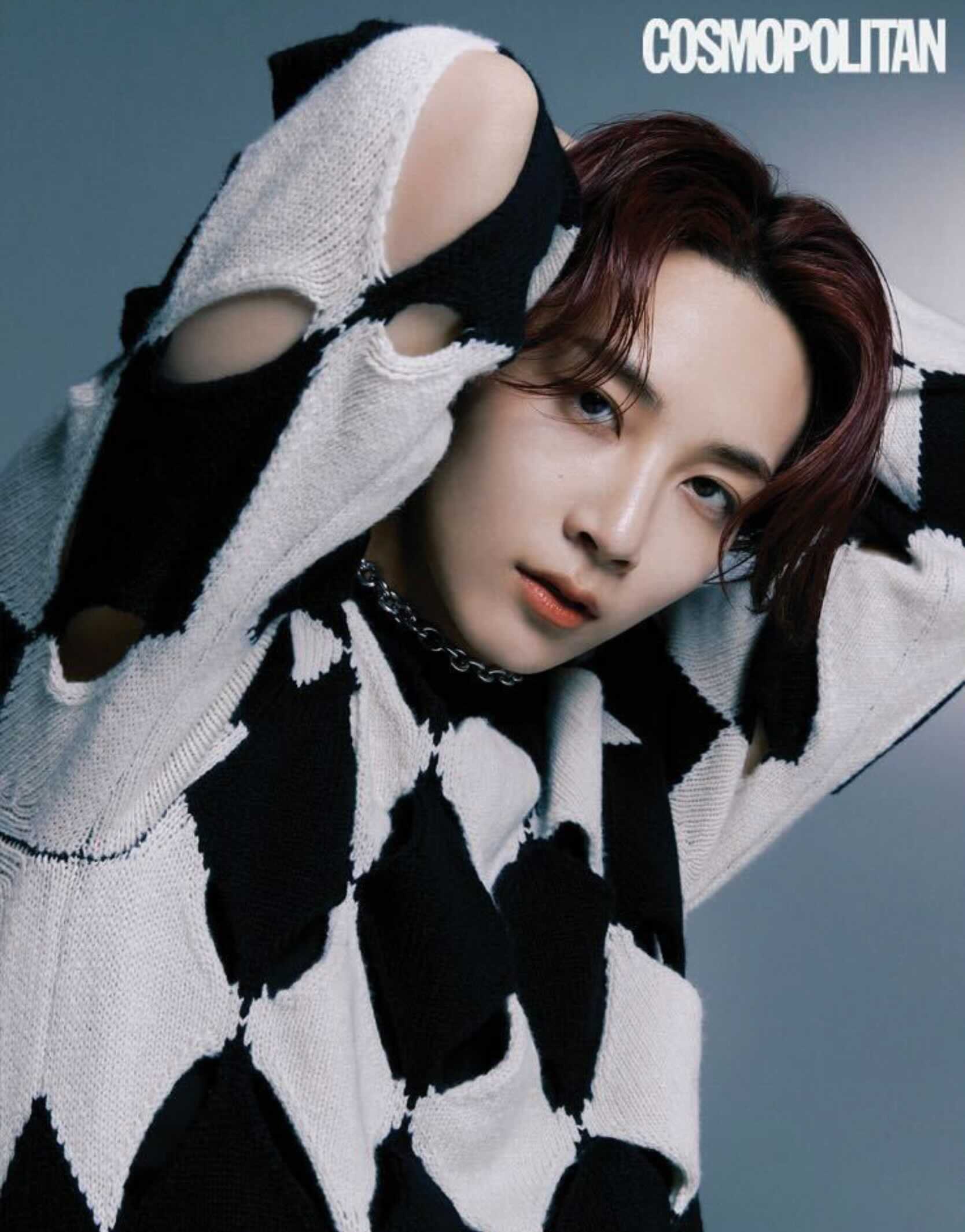 Mingyu revealed a different opinion from Wonwoo and Jeonghan. Mingyu shared he believes the members of SEVENTEEN will be “Living their best lives.”

If you’re imagining 10 years later, won’t we be at our coolest age? In 10 years all the members of SEVENTEEN will be in their mid 30s, and somehow I think we will be living our best lives. 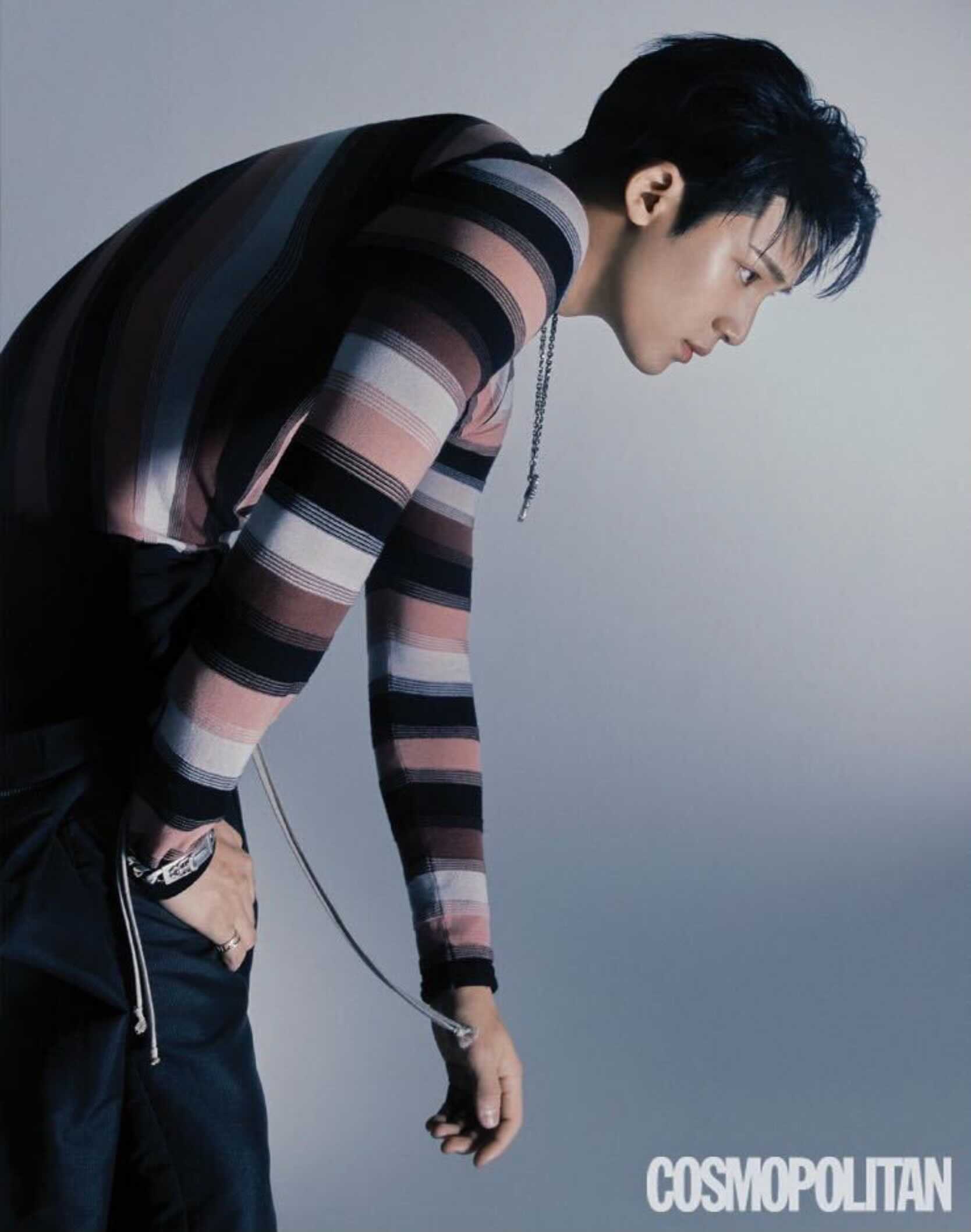 To conclude the interview, THE8 shared his deep thoughts about the group’s future.

I’m going to wrap this up. I hope we become a group that is like a river. A river that flows calmly. And in 10 years, I want us to be a calm but wide river. A river-like SEVENTEEN. 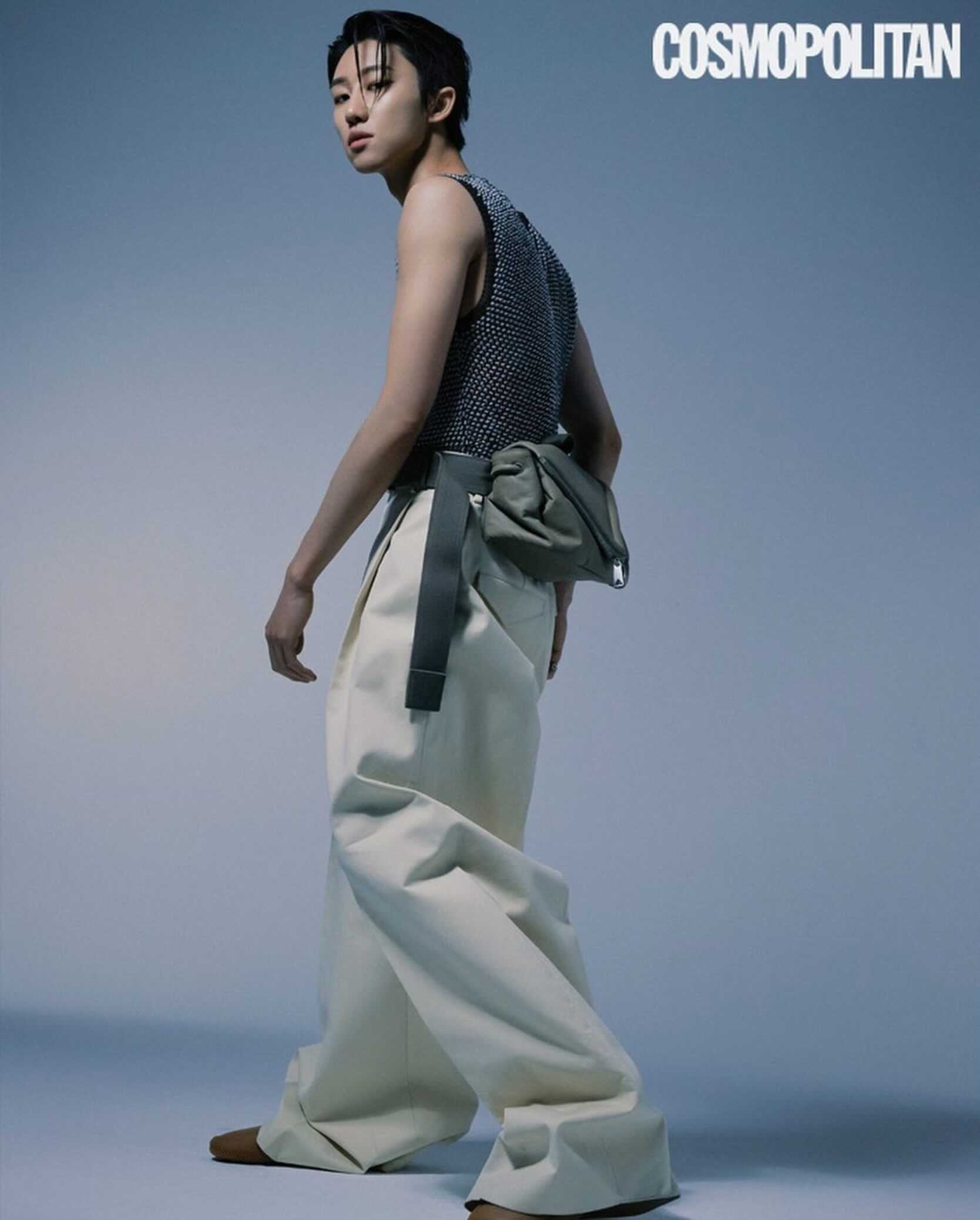