SEVENTEEN Opens Up About The Pressures Of Being Self-Producing Idols

Rolling Stones recently released an interview with the talented SEVENTEEN where the group discussed their music and the pressures of being self-producing idols.

As many know, everything SEVENTEEN does is almost all self-produced by the 13 members of the group. From choreographing, songwriting, and more, SEVENTEEN can do it all. 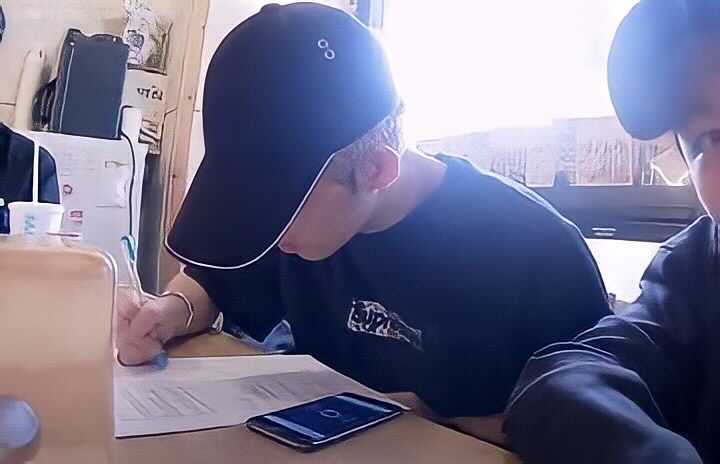 With that said, Rolling Stone was interested to know whether or no not they felt any burdens and pressure from being titled as “self-producing” idols.

Seventeen is among a handful of groups where the members are active in the production process (Woozi co-wrote all six tracks of ‘; [Semicolon]’ and Hoshi leads choreography). Is there pressure that comes with being known as ‘self-producing idols?’

Whenever we talk about music, all the members candidly share their opinions and proactively keep the conversation going. Once we start talking, we can go on for hours, and in that moment, we’re genuinely happy. To me personally, and to the team as a whole, this is a precious and meaningful process. We want to continue improving and working hard in the future as well.

Maknae Dino added on and shared how the self-producing their work makes everything more significant despite its difficulties.

It’s really exciting to share our stories with the world through our music and the process is very meaningful to us. Though it’s not always easy, we’re very thankful, because it’s a rewarding experience that we’ll fondly look back on one day as a good memory. We’re especially grateful to our CARATs (the official name of Seventeen’s fandom) who always listen to and enjoy our music.

Hoshi also talked about his creative process since he and the performance unit choreographs SEVENTEEN’s eye-catching dances.

K-pop groups are known for bringing a visual component to a song’s lyrics with choreography. Hoshi, as performance unit leader, what is your creation process?

The visual element is a key factor we prioritize when planning our performances. We try to visually interpret the energy and atmosphere unique to each song using our movements, and we approach each song in a different way while taking its genre into consideration.

Dino commented that since they create a lot of their elements, they try to come up with new and innovative for the fans.

We think about the different concepts we want to show, and what we can do to make our performance more refreshing and original.

SEVENTEEN is clearly a hard-working group and it’s definitely paying off. SEVENTEEN has recently been blowing up in U.S. promotions after their performance on The Late Late Show With James Corden gained several views. The group also performed for The Kelly Clarkson Show on January 13. 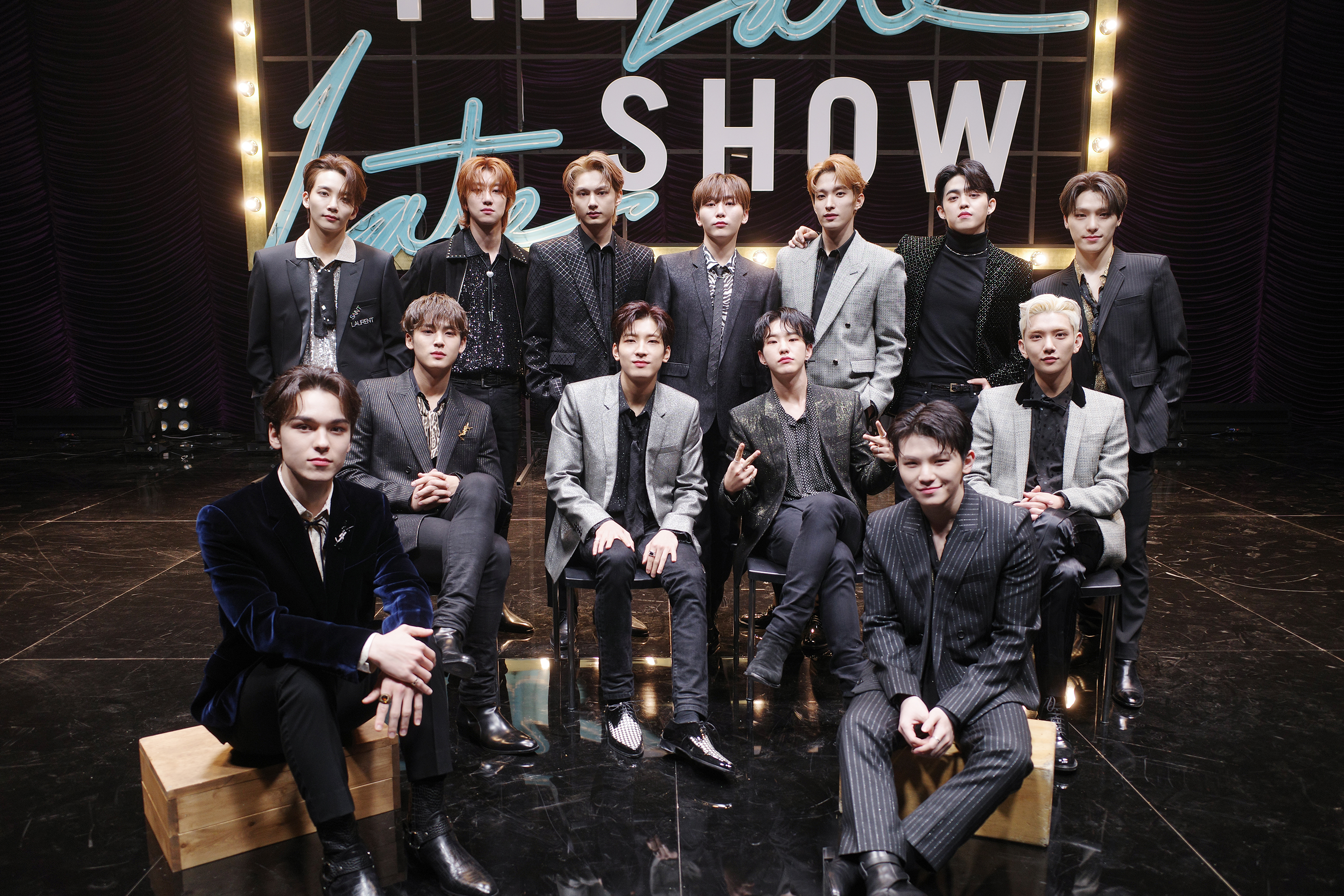 They just keep growing and growing! Will SEVENTEEN take over the world? It wouldn’t be a surprise if they did.