SEVENTEEN is a group full of not just musical talent, but also variety gold! 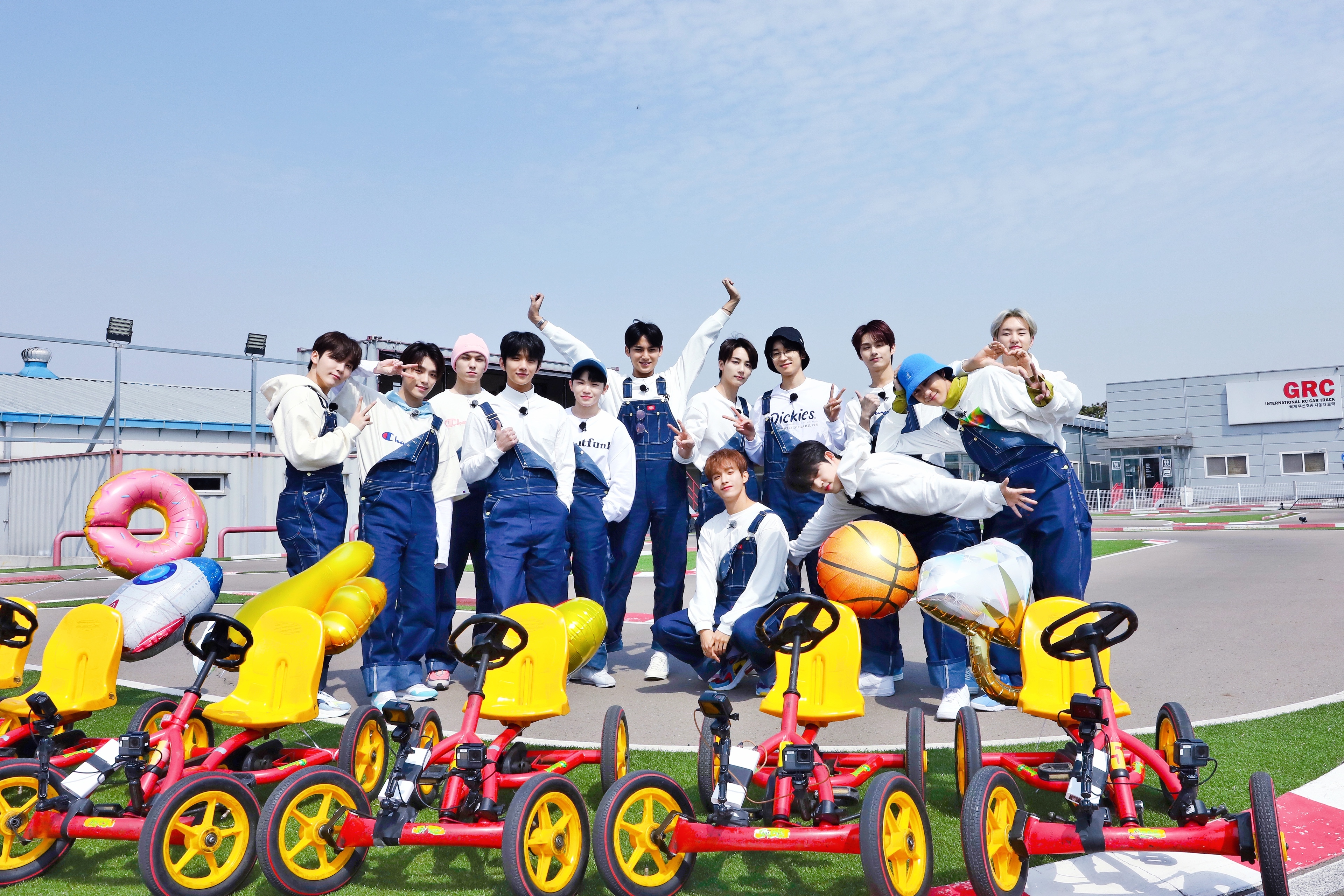 The group’s skill to entertain and put a smile on viewer’s faces serves as one main reason for their popular YouTube variety show, GOING SEVENTEEN, to be successful. Reports have shown that the YouTube series has collected 100 million views in total with all episodes combined.

To celebrate the series’ success, the group sat down for an interview discussing the show’s popularity. 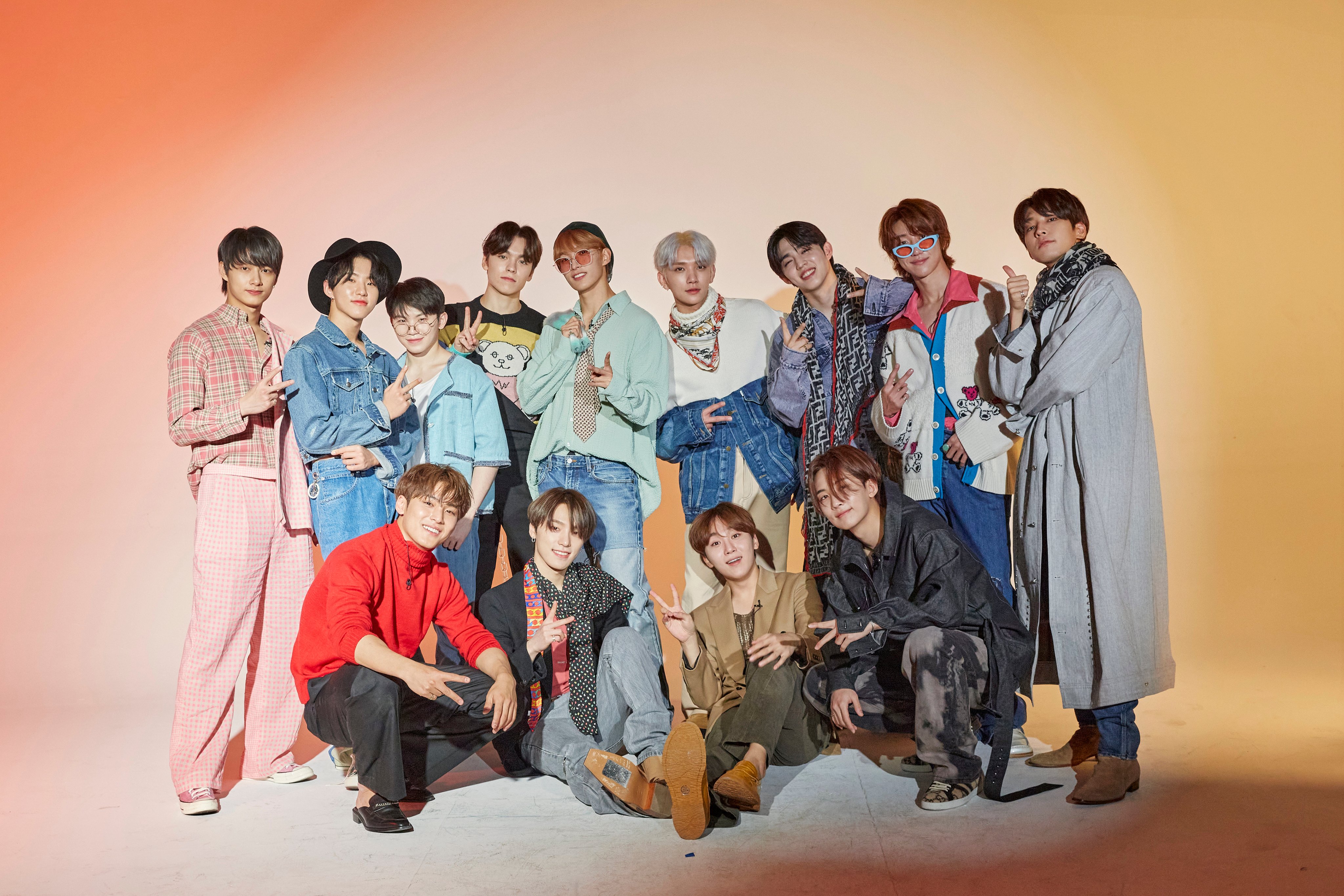 For those unaware, the show releases episodes based on the original ideas of each member, and the members whose idea is being shot gets the chance to host the episode.

Member Jeonghan shared how he felt each member did during the 2020 season of GOING SEVENTEEN.

I feel that all of the members did a good job of preparing the content they wanted to try and showed it to Carats in GOING SEVENTEEN 2020. In 2021, we will continue to prepare more fun content. 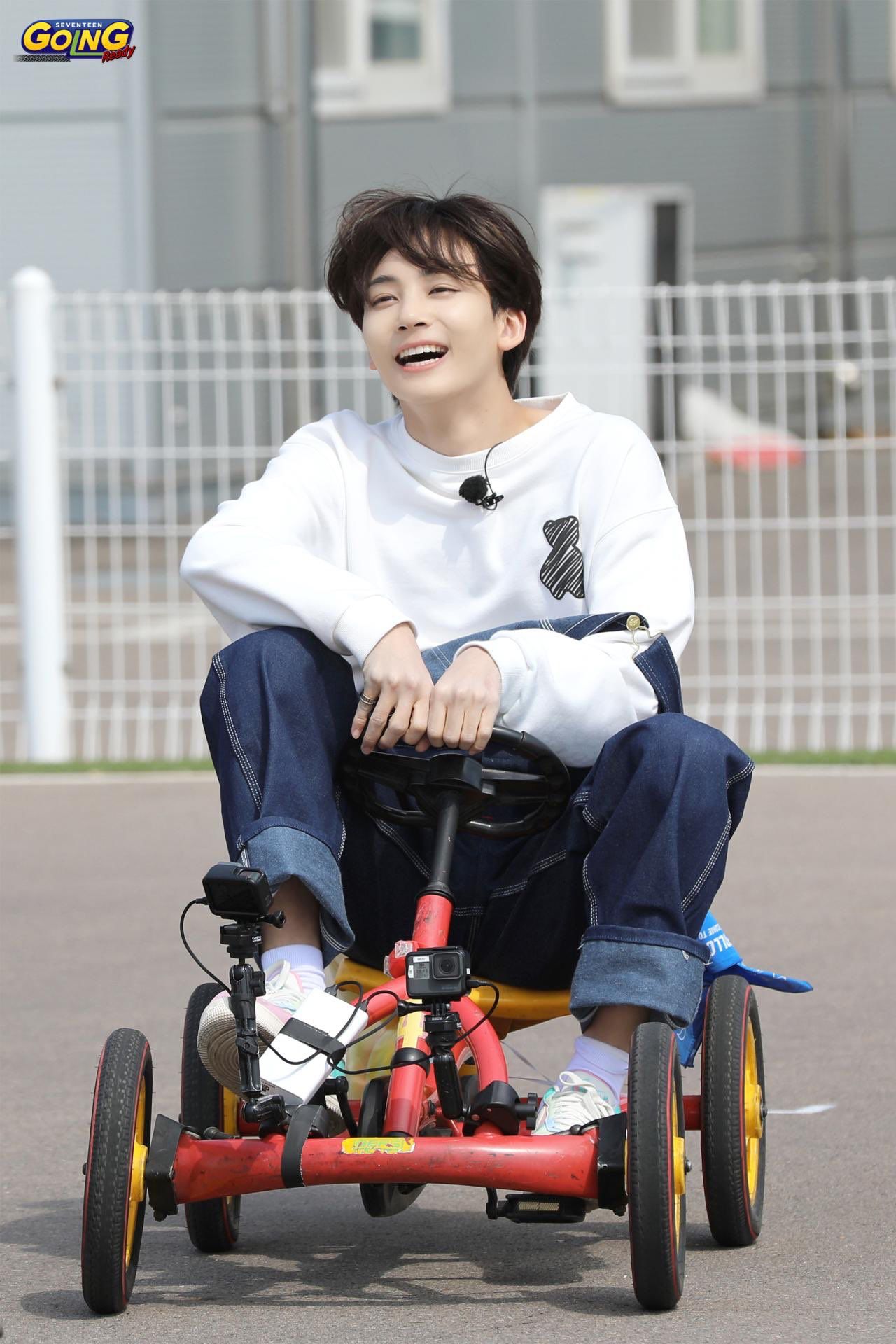 Leader S.Coups also added in a comment on his plans for the show’s 2021 season.

I will work harder in 2021. Please look forward to it. 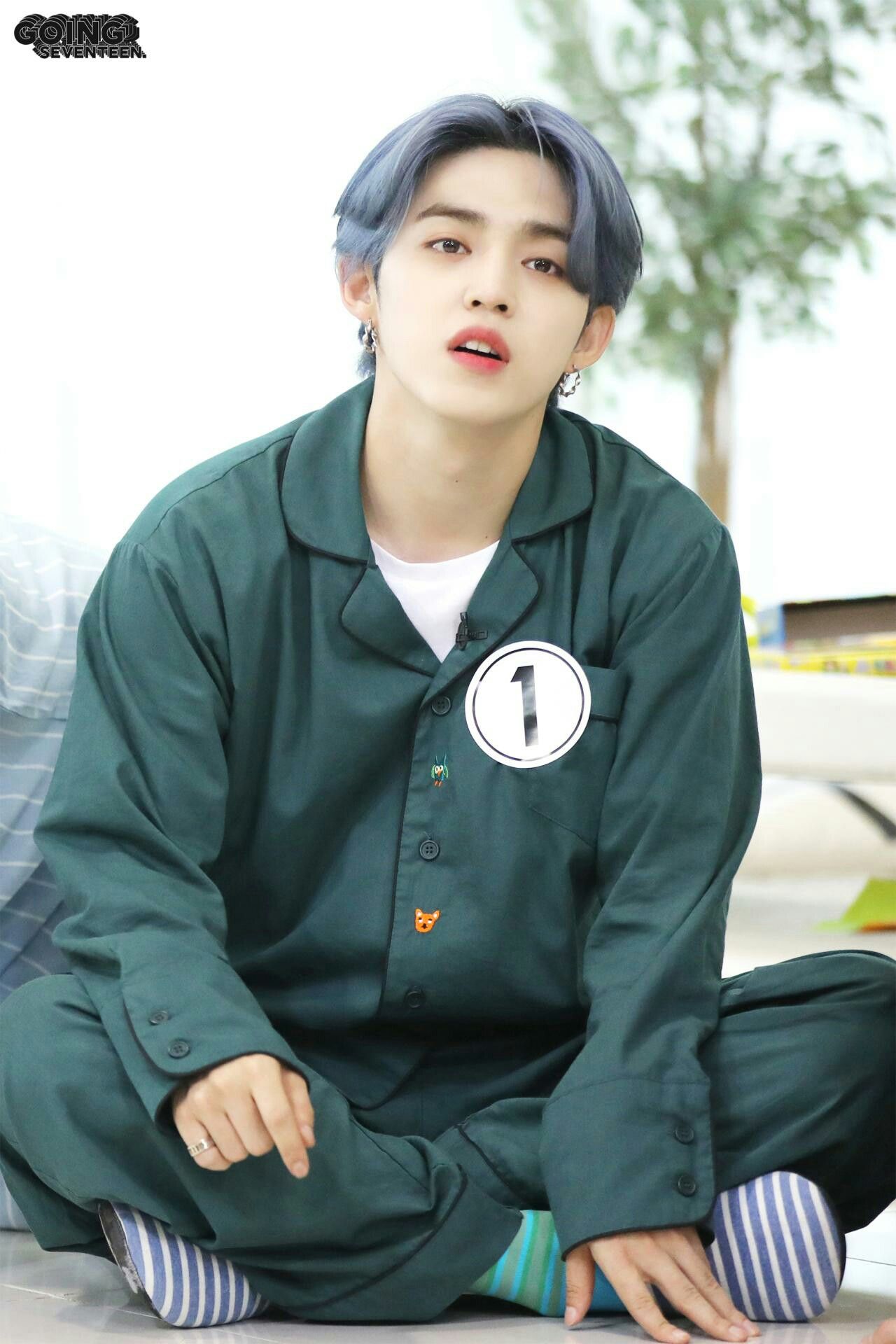 The interviewer mentioned that the group gave their audience different experiences every episode based on which member was hosting and wanted to know if the group was satisfied with them:

DK shared his opinions on the episode he hosted.

‘MYSTERY MYSTERY.’ First off, I am very sorry. If I get the chance to be the host again, I believe I can do a better job, but I don’t know if the producer will give me the another chance (laughs). There was a little bit of pressure because ‘MYSTERY MYSTERY’ started off ‘GOING SEVENTEEN 2020,’ however, it was a very nice memory for me. Next time, I think it would also be fun to have a bigger-scale ‘MYSTERY MYSTERY,’ although I’m not sure if I’ll be given the opportunity again (laugh). ‘MYSTERY MYSTERY’ was very fun. 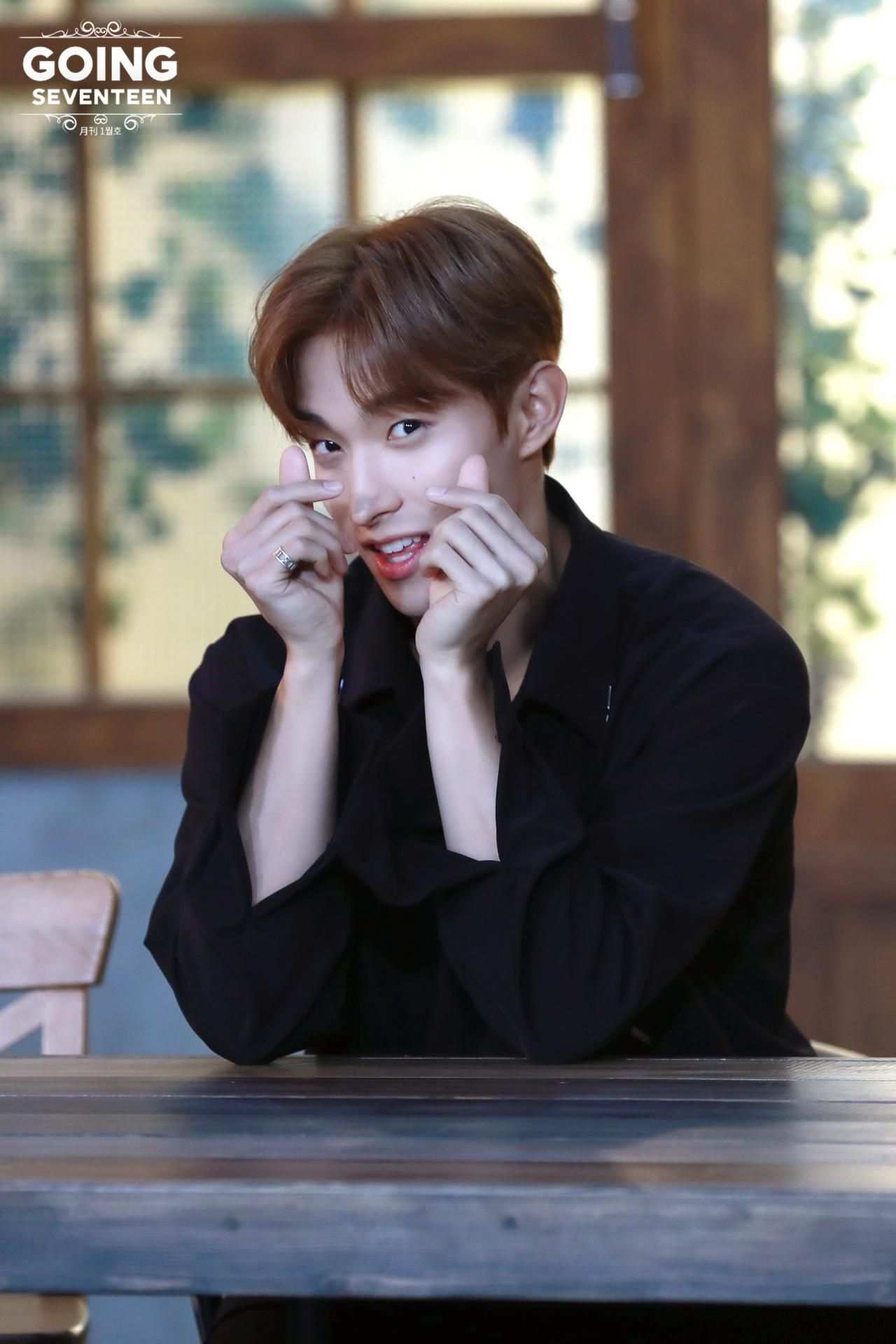 The sense of the crew of ‘GOING SEVENTEEN 2020’ was very cool. It was great to materialize the idea, and above all, it seems that our idea was reflected and participated in more fun. So, it seems that many people sympathized and laughed, and it has become an unforgettable memory for us. 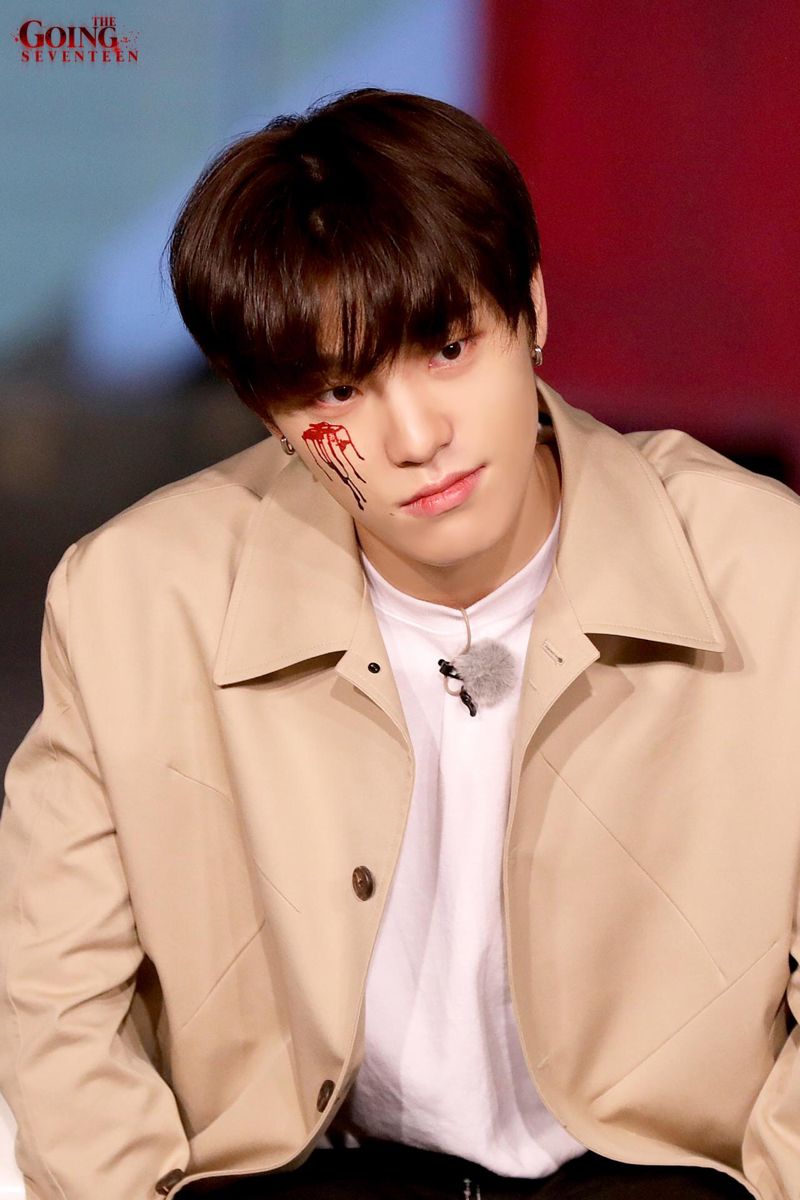 The interviewer then asked whether any of the members were impressed by another member’s skills for variety TV. Hoshi chose DK as the member who he thought did great in the show.

I’m jealous and fascinated by his instinctive variety skills and bright energy. I want to be funny too. 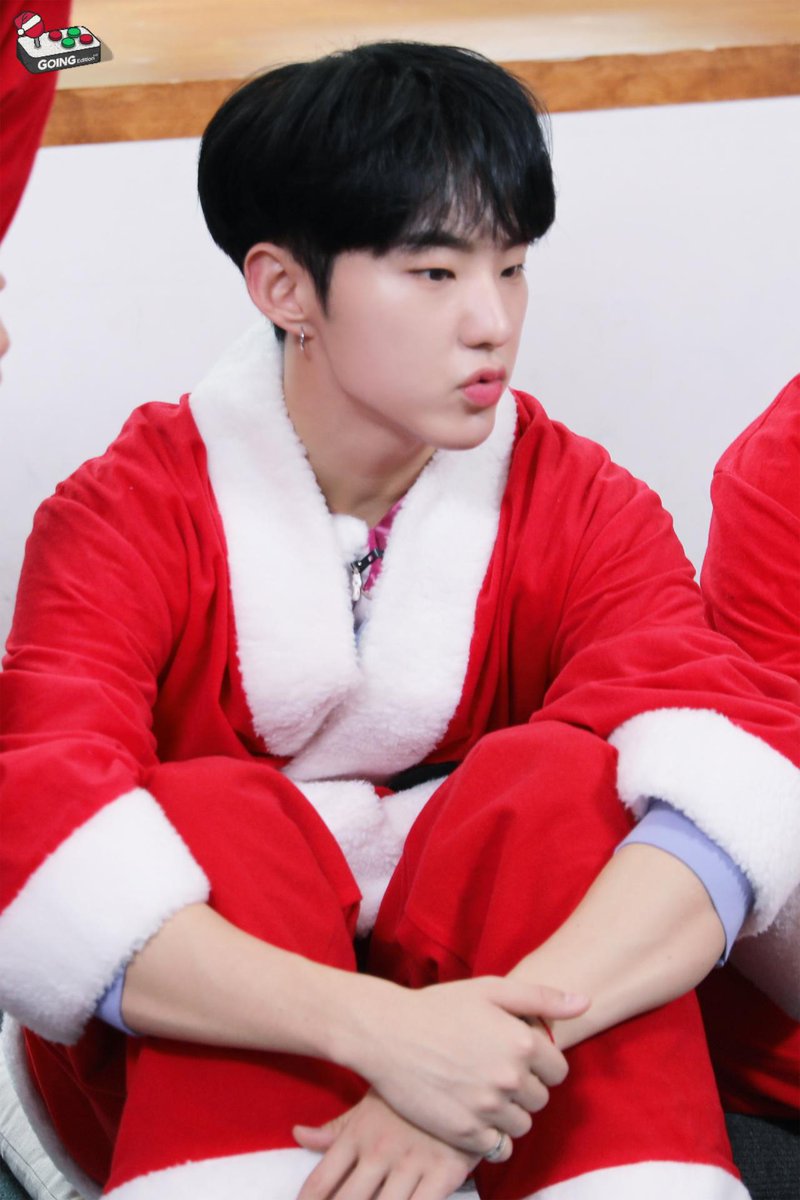 Joshua chose Jun‘s performance in one episode as a moment that he felt was impressive.

In ‘MOUSEBUSTERS,’ I think it was amazing how Jun was able to lie about his ability. I didn’t expect it, and I’m shocked that I believed it. 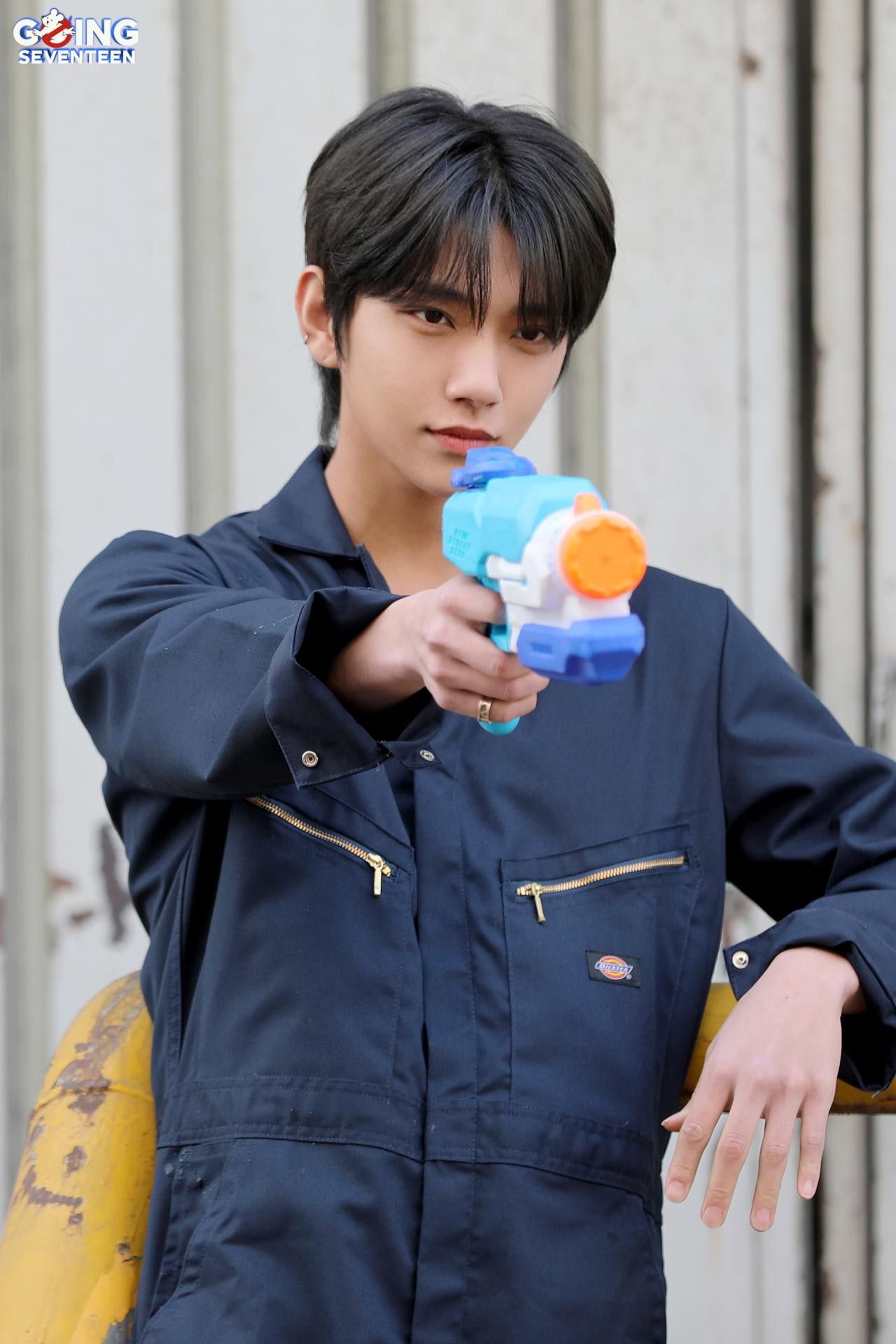 When asked about what they learned during their time filming GOING SEVENTEEN 2020, Woozi and Mingyu gave a great answer.

During the filming, I learned that you can laugh so much. 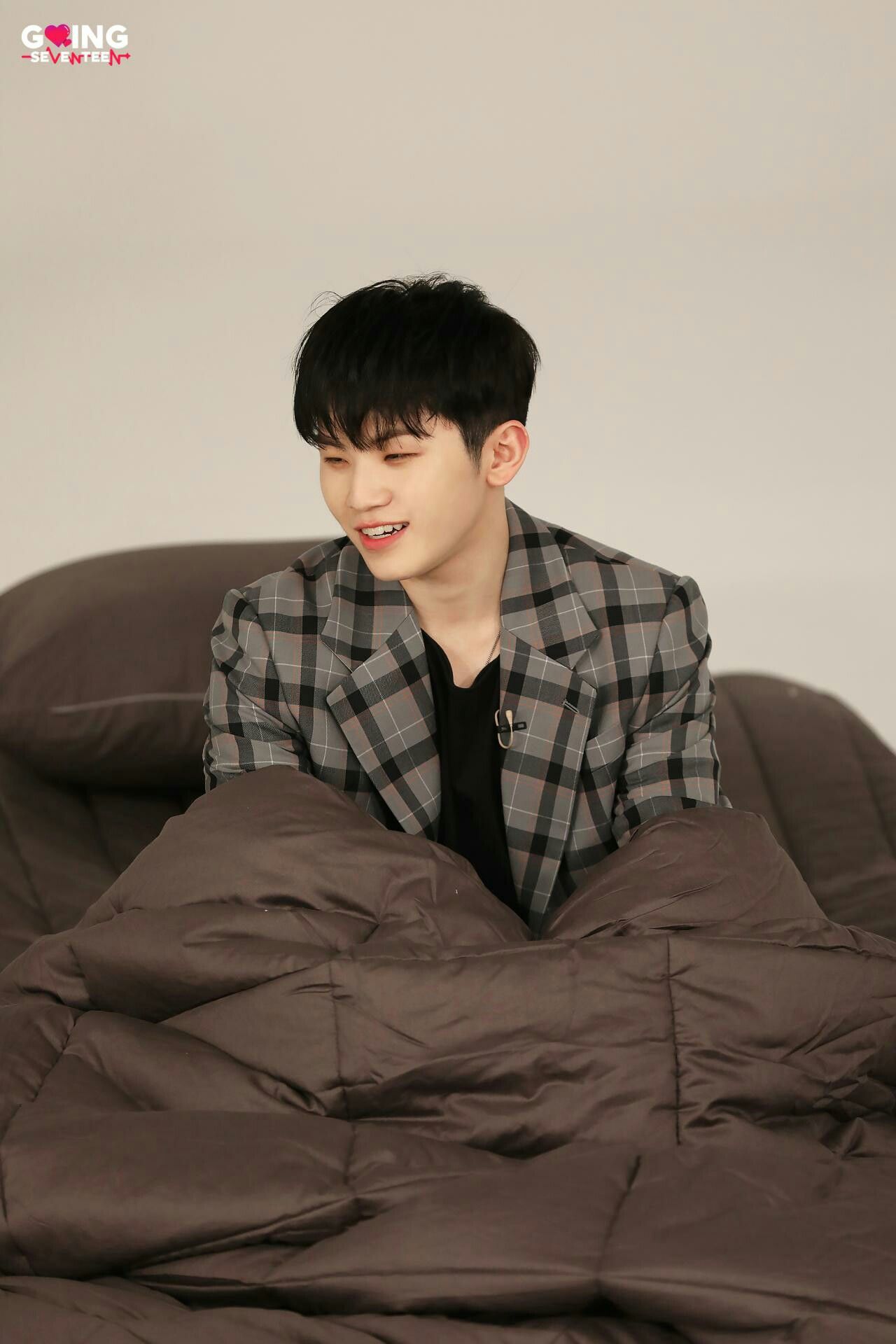 I learned that I really like to challenge myself. But I really can’t do bungee jumping. 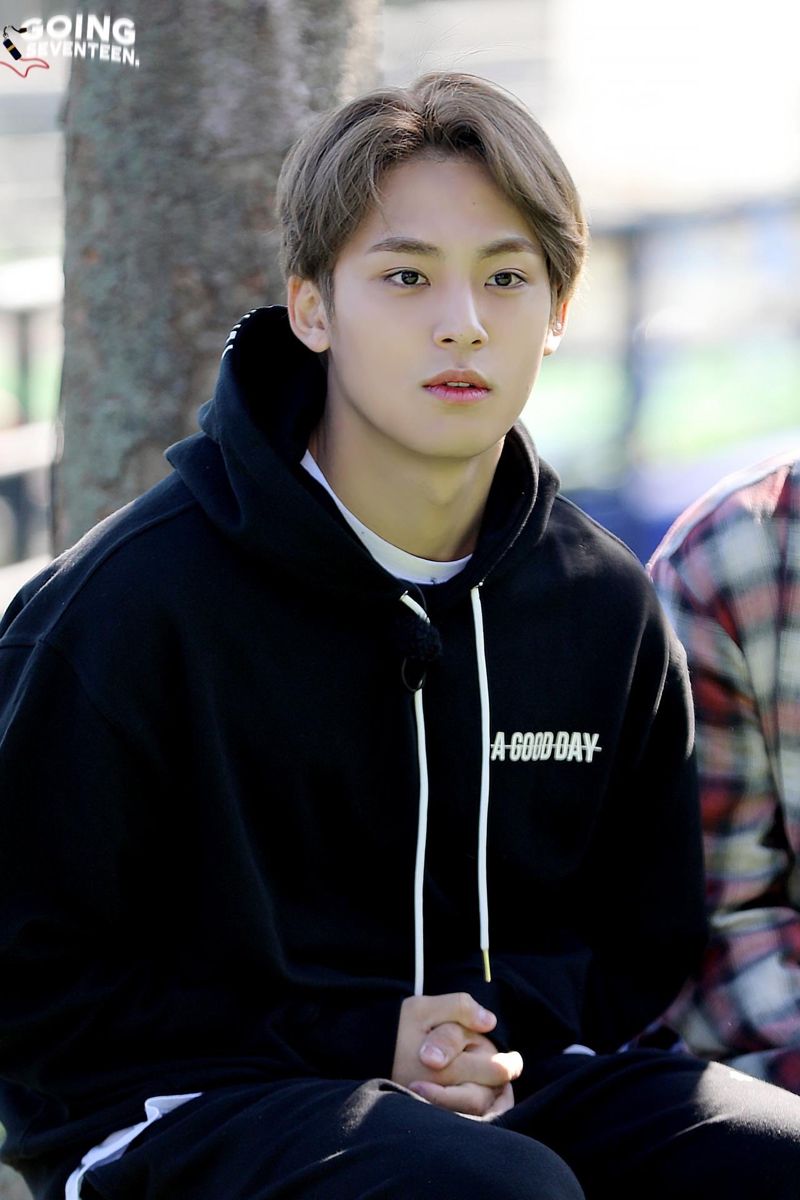 Of course, the fans are curious to know when the members laughed the most during the show. THE8 and Wonwoo gave specific episodes of when they laughed the hardest.

When filming the ‘TTT’ episode. I was so happy and laughed the most because I was able to have fun and chat with the members after a long time. 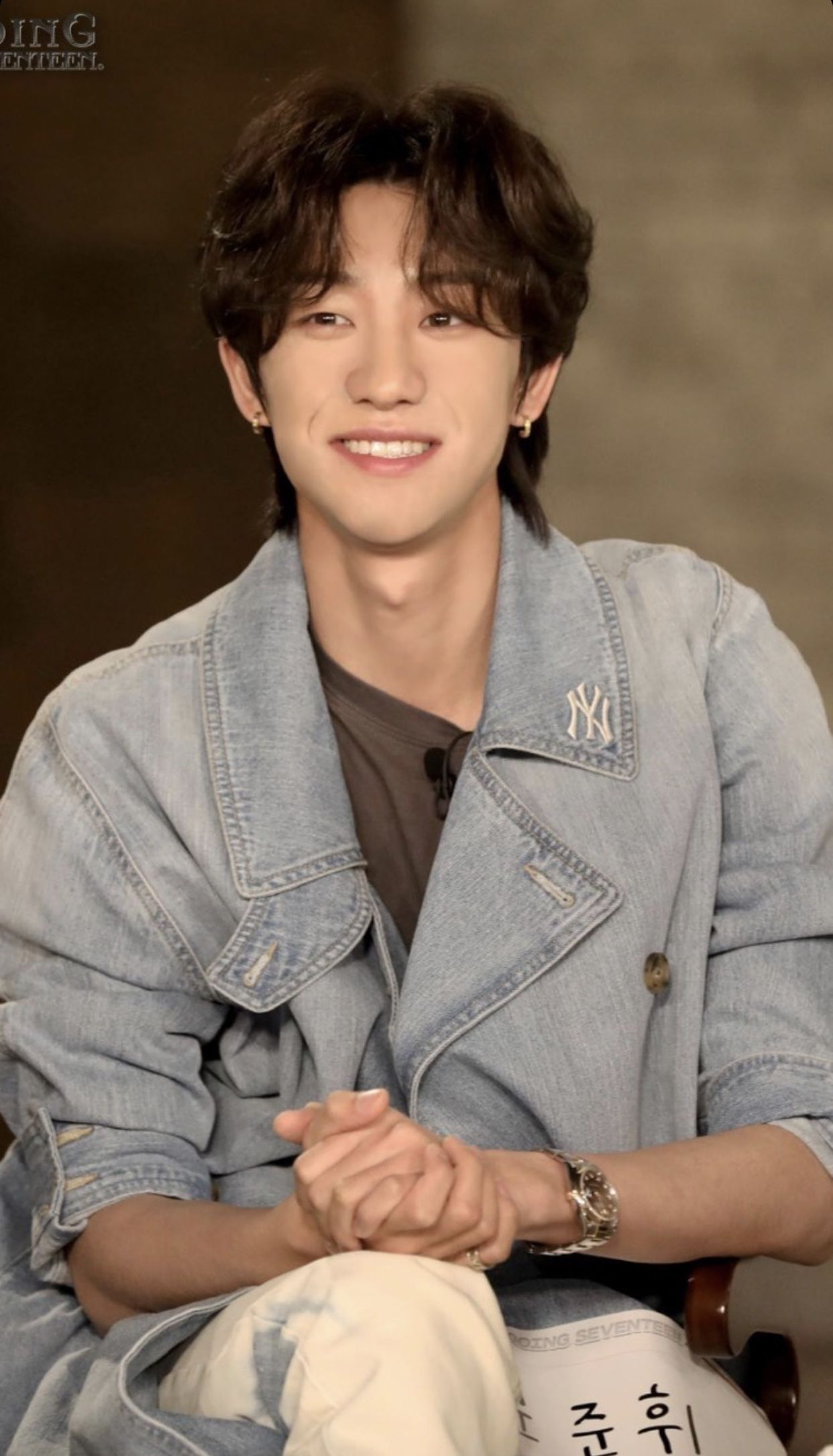 It was so funny to see Mingyu and Seungkwan running away with each other as bait during the filming of ‘ The Tags’. 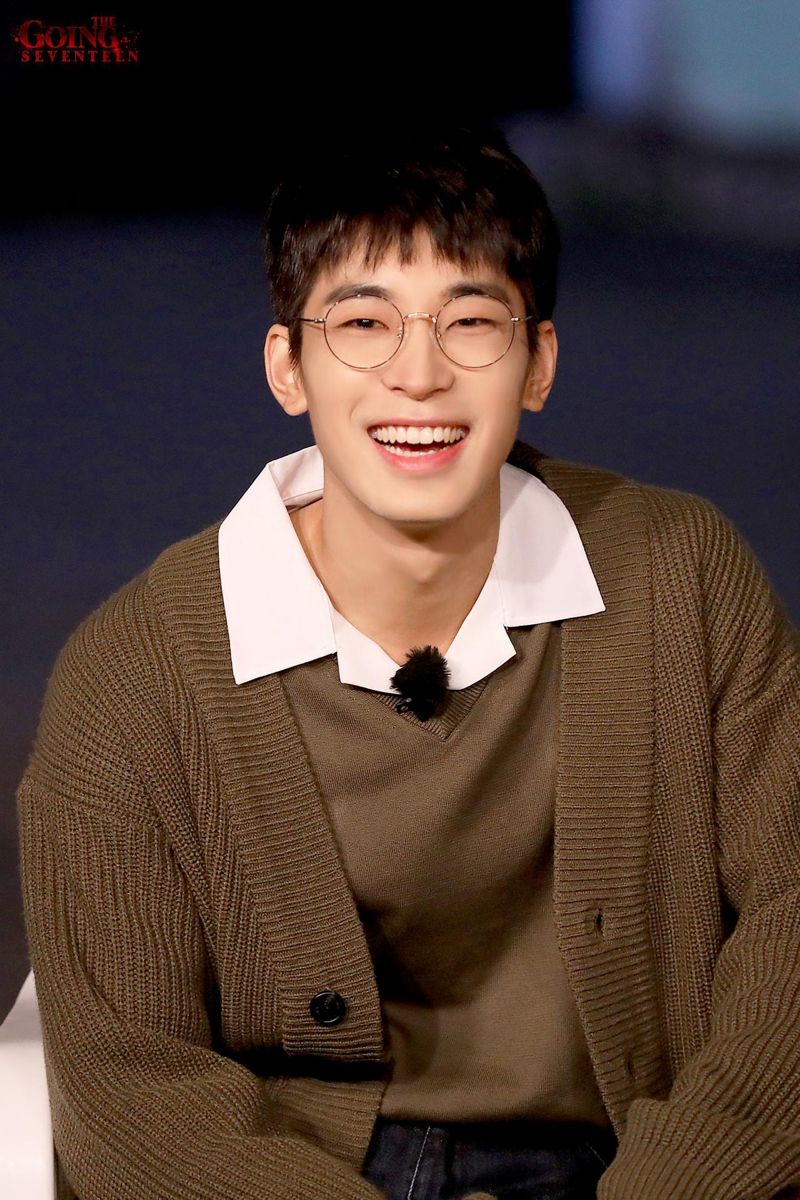 Concluding the interview, Seungkwan, Vernon, and Jun shared their gratitude to the fans.

I was happy to be able to laugh with the with Carats around the world at the content of ‘GOING SEVENTEEN 2020.’ We, SEVENTEEN, are working hard to prepare and shoot various contents as well as music and performances. We ask for your anticipation and love for ‘GOING SEVENTEEN’, which will come back on March 3rd. 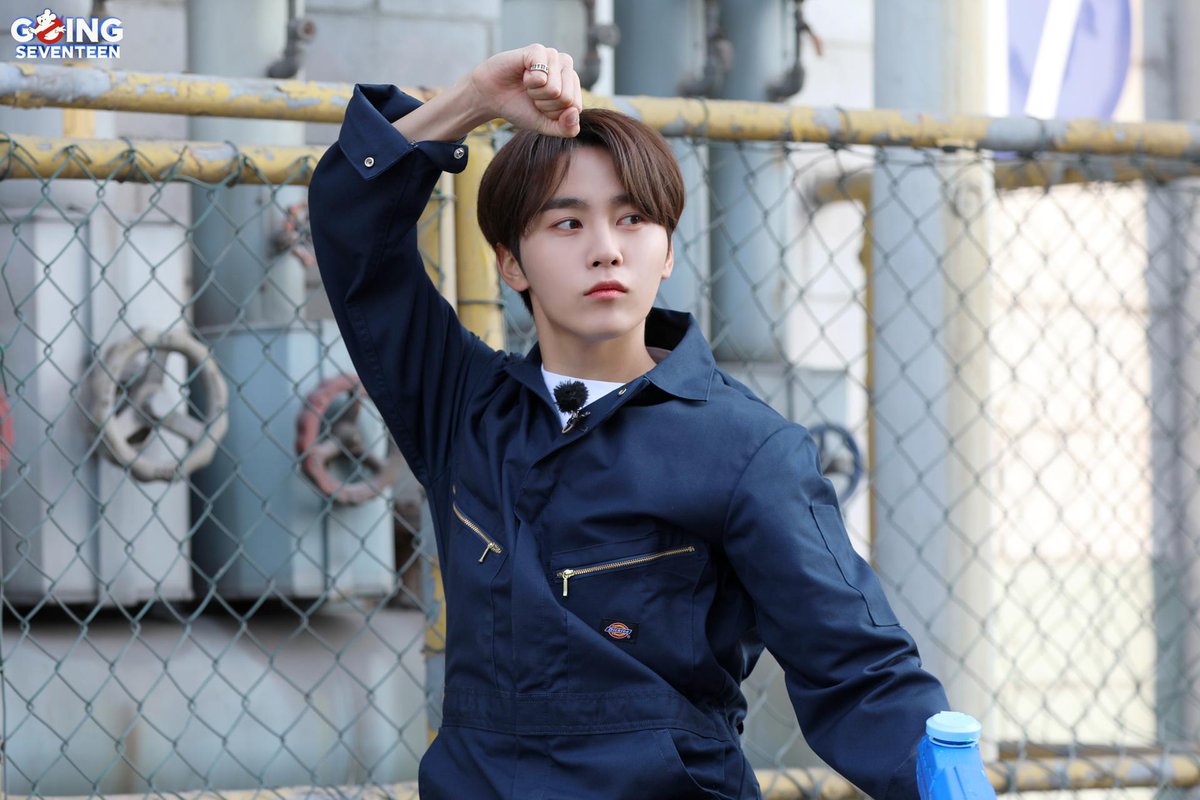 Thank you for your love. 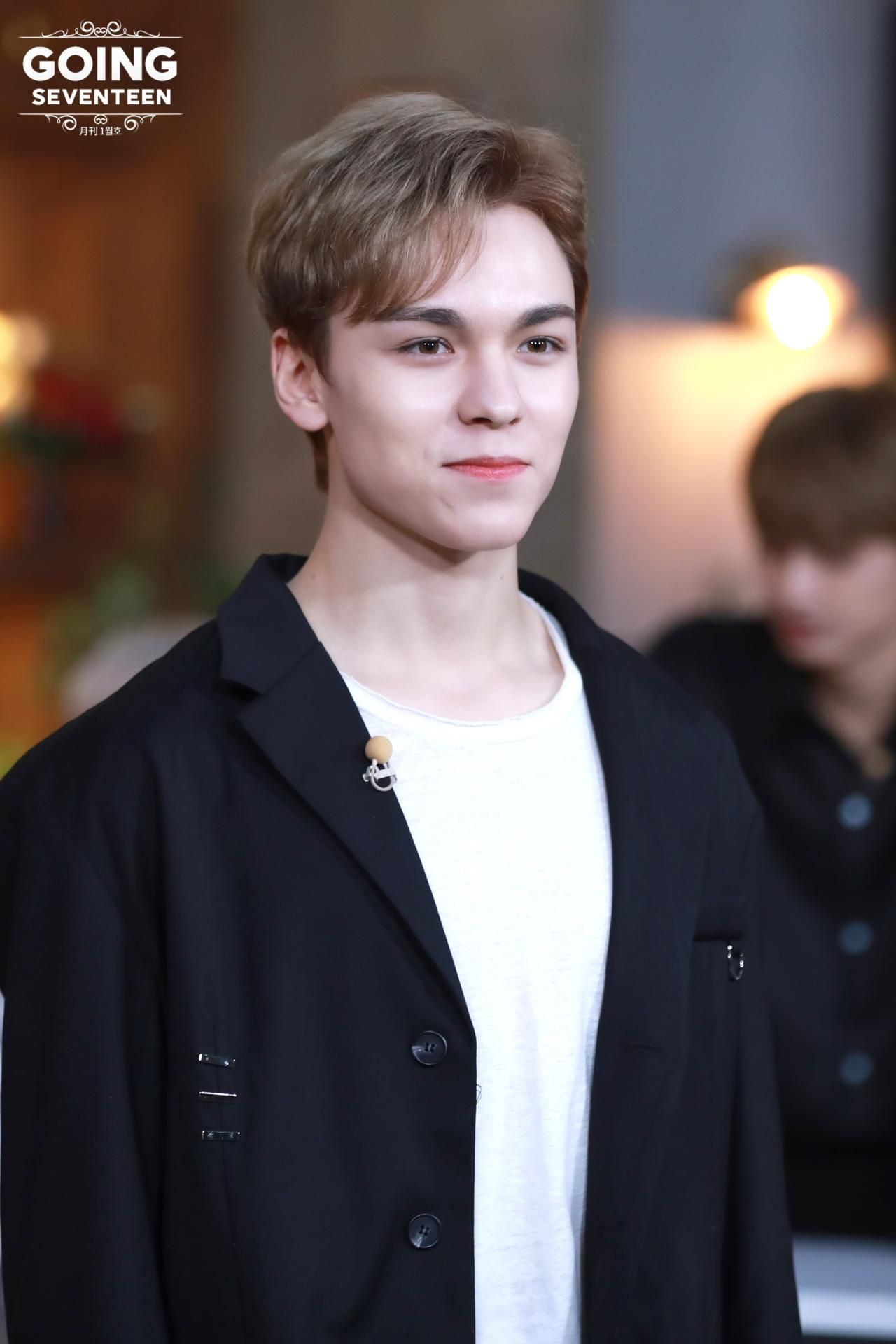 Thank you for liking our content and we will work harder in the future. 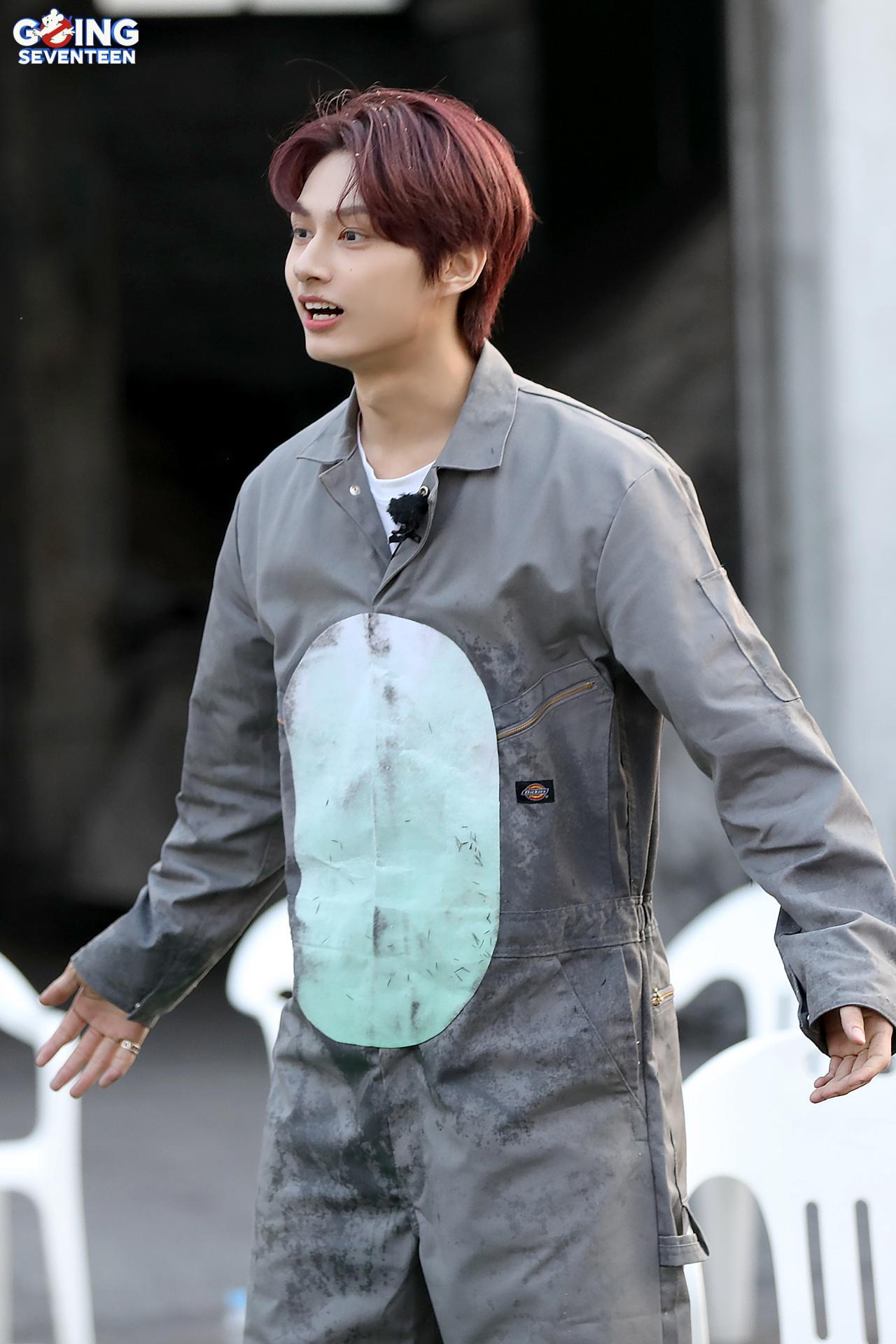 Fans can’t wait for more great content by SEVENTEEN and will be counting down the days until March 3, 2021, for the show’s new season.