SEVENTEEN’s S.Coups Isn’t Afraid To Call Out Their Staff When They’re Wrong

In the second half of SEVENTEEN‘s camping trip for Going SEVENTEEN, S.Coups stood up for his team when the staff told them they’d failed a mission. Not believing it after all the effort they put in, he took a look for himself.

Since the staff required the eyes, nose, and lips of at least nine members to appear clearly in one photo, he stopped counting at five, realizing they had indeed won. 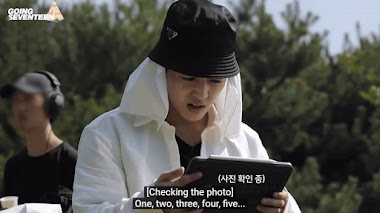 He wouldn’t allow their staff to cheat them out of a win. He even gathered the troops for support, showing the members the photo to count it for themselves. 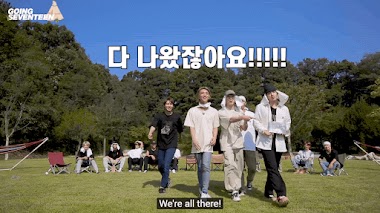 Seungkwan backed him up by counting the nine members in the photo, pointing out two sound supervisors who were captured in it as well.

What? You said only five came out? 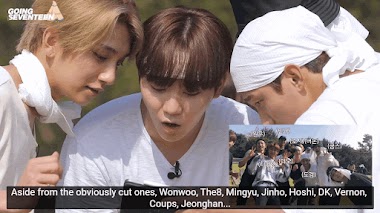 As a united front, both S.Coups and Seungkwan walked up to the staff to demand the win they deserved. 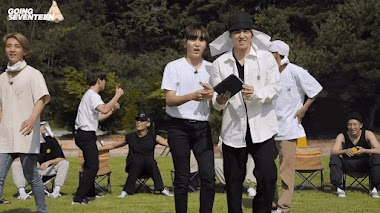 S.Coups has always been outspoken with their company when it comes to SEVENTEEN. That’s why he couldn’t let it rest when it came to their staff. Watch him stick up for his team here.