In a recent episode of Idol Room, the show hosts asked SEVENTEEN to create fan chants for the “Idol 999” group they’re putting together on the show. 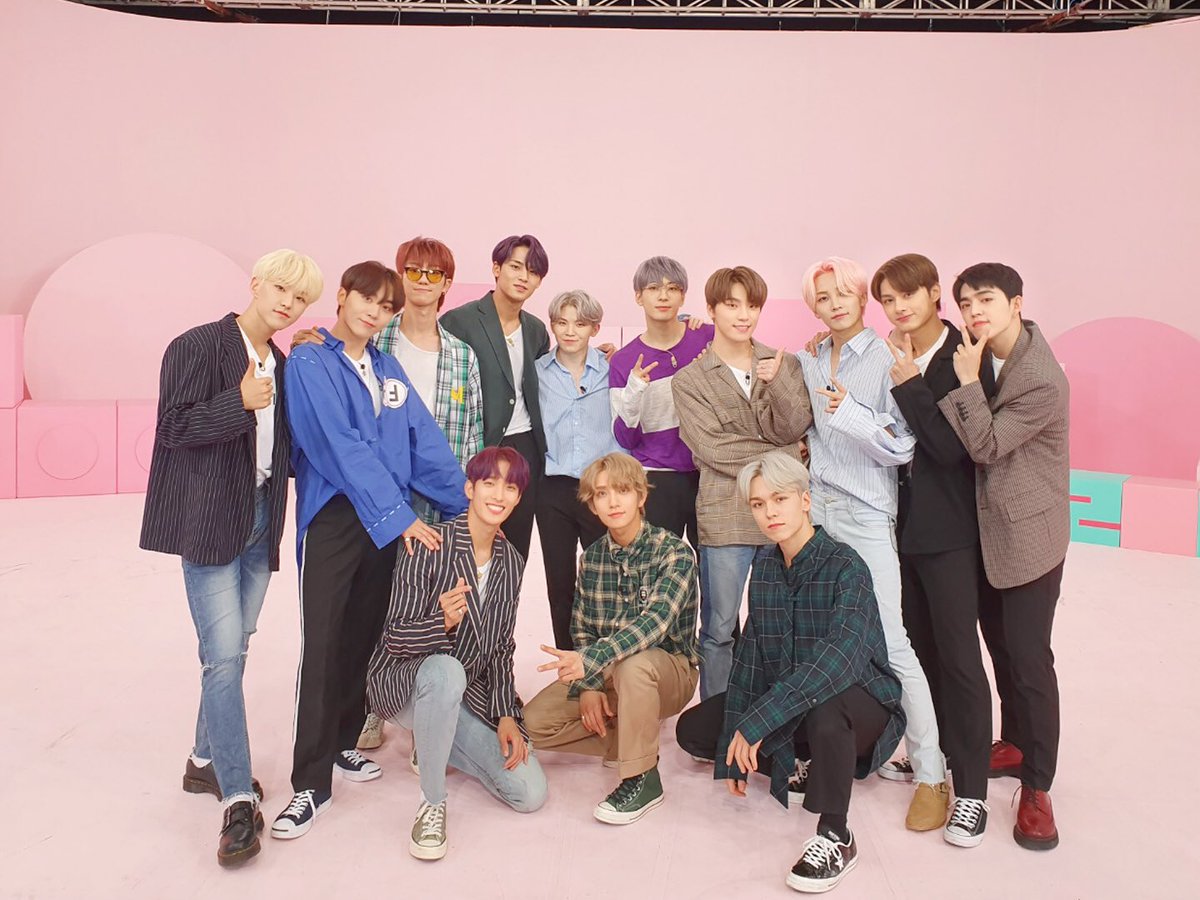 In case you have not been keeping up with Idol Room, the idea of “Idol 999” is that the hosts are creating a group which consists of K-Pop idol members who have appeared on the show and were (in)voluntarily signed up to become a part of this massive unit!

And SEVENTEEN, being the kings of fan chants, couldn’t let the hosts down. Seungkwan decided he would help them come up with a cool fan chant, like SEVENTEEN has for all their songs! 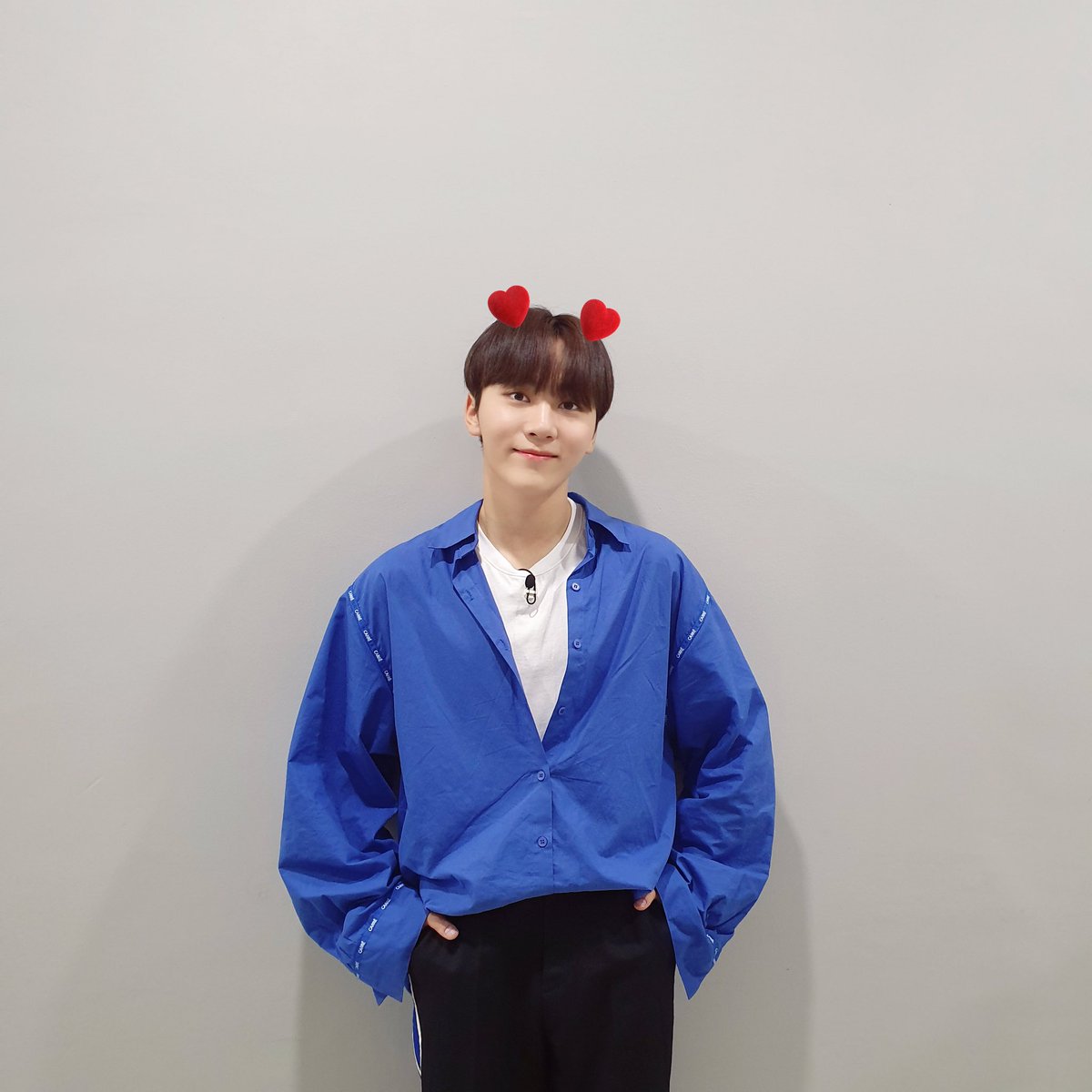 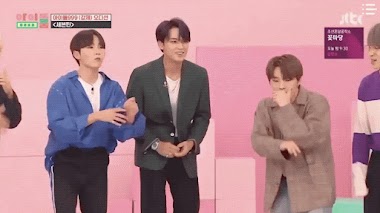 The improvised fan chant included a couple descriptive words added to the name of each “Idol 999” member. It was going so smoothly… 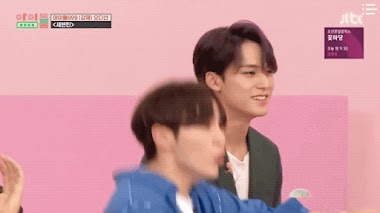 … until out of nowhere, when it came to create a chant for GFRIEND‘s Sowon, Seungkwan blurted out this: 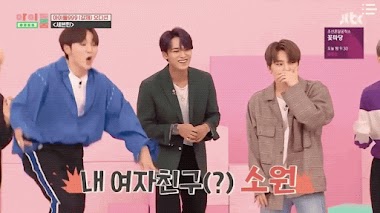 Within seconds, the studio filled with chaos. Seungkwan’s fellow teammates cracked up at Seungkwan putting his foot in his mouth, while the show hosts got ready to rip Seungkwan apart for “making it official” on Idol Room! Seungkwan was in pure panic over the colossal mistake he had just made: 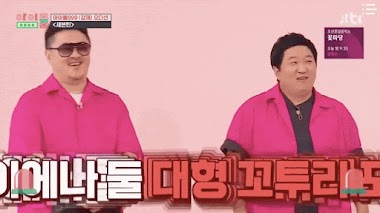 Wait, what…? Your girlfriend…?

Seungkwan then made all efforts to fix what just happened. But he said what he said, and what’s done was done. Carats can’t stop laughing at Seungkwan for telling the world that he has a girlfriend named Sowon…

… and GFRIEND’s fans are having a good time making fun of Seungkwan too. While Seungkwan tried to explain that he doesn’t really know Sowon, both Carats and Buddies are going to be okay with Seungkwan x Sowon! 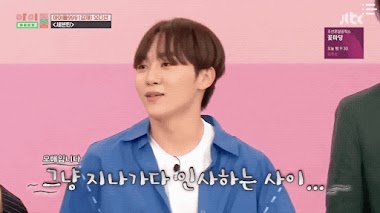 I barely know her, we say hello and that’s about it.

Because let’s face it, Sowon is gorgeous and she is everyone’s GFRIEND. 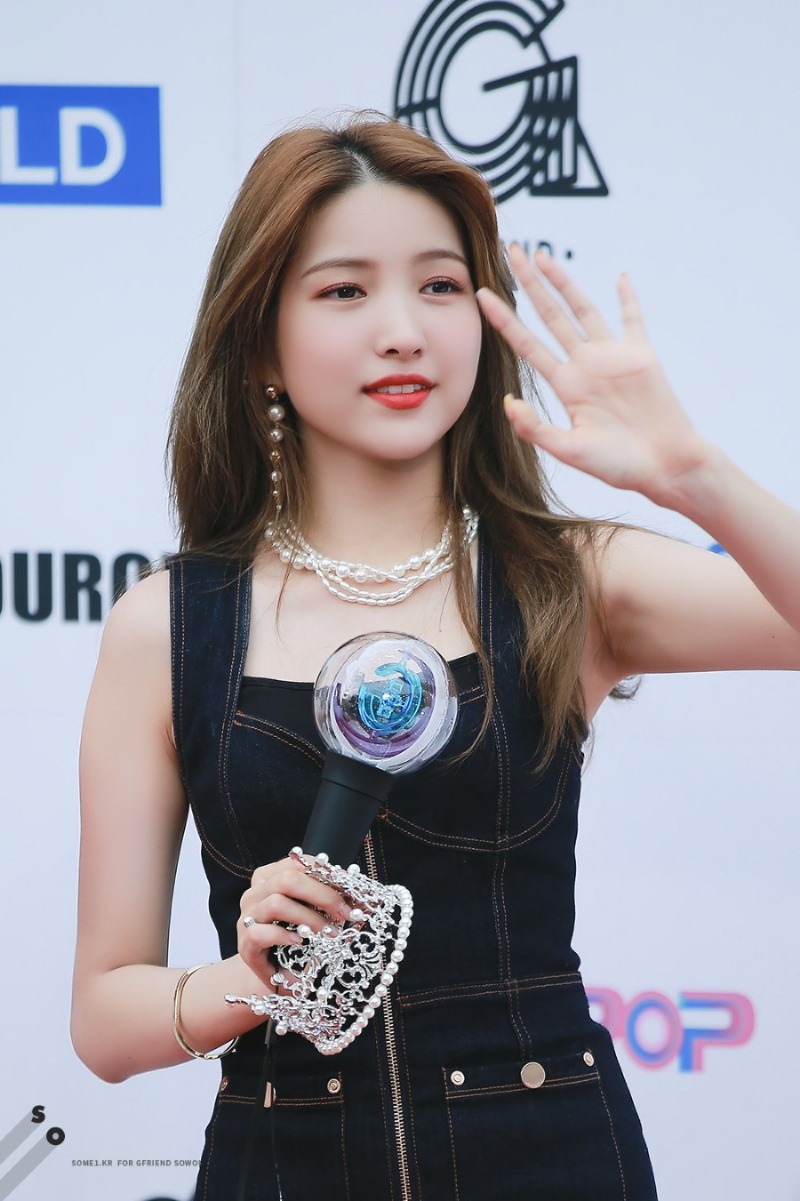 I'm crying…seungkwan accidentally said "my girlfriend sowoon" instead of "from gfriend sowon" in that popular rap verse of idols & everyone is dying lmfao…poor boo is so flustered….ahahah @pledis_17 pic.twitter.com/wv24sG3bXB