SEVENTEEN is known to be a group full of talented artists who create their own music, choreography, and more. While they have named several artists as musical inspiration, Seungkwan named his own members as people who inspire him! 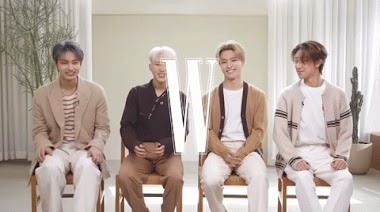 In their latest interview with W Magazine, the members individually answered several interesting questions. When Seungkwan’s turn came around, he was asked, “Who is your musical inspiration that widens your perspective?” 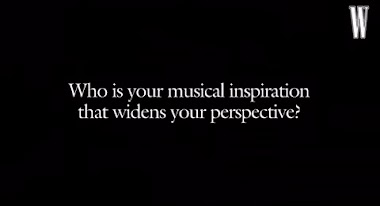 Seungkwan responded that if it wasn’t for making music alongside his members, his spectrum on music wouldn’t be as broad as it is now.

If I’d be making music on my own. I feel like my views and spectrum would’ve been much narrower. 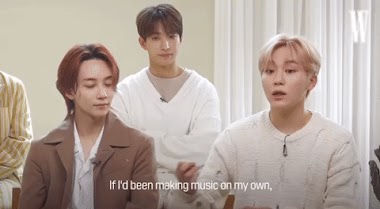 According to Seungkwan, it’s all thanks to his fellow members that he is able to be open to new artists and their music. Furthermore, Seungkwan named Joshua and Woozi as the two vocal team members with the best music recommendations.

When we have meetings and discussions all the members of our vocal team, especially Joshua and Woozi, share great recs and references. 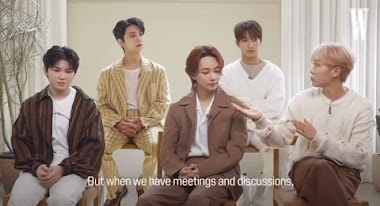 Seungkwan concluded by expressing his appreciation for his members who expose him to more amazing music.

So thanks to them, I go to know more songs I wouldn’t have otherwise. 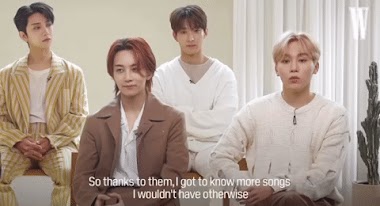 DK confirmed with Seungkwan and asked, “We’re basically your musical inspiration?” To which Seungkwan shook his head and agreed, “Yes, our members.” 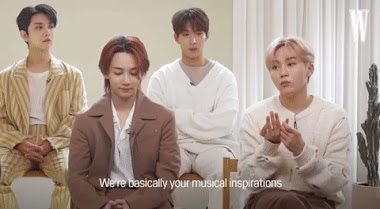