CARATs, today SEVENTEEN has hit a huge milestone for any K-Pop act! 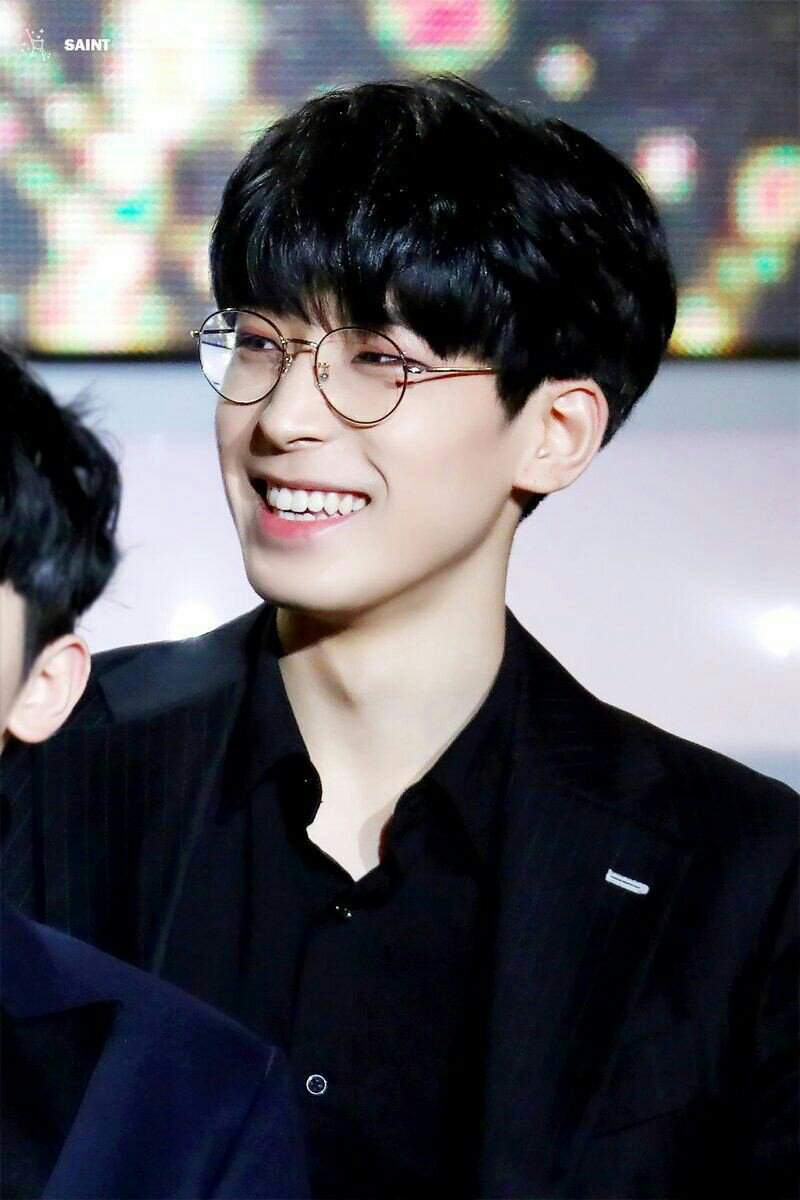 As of today, September 25, the boy group has reached 1 billion streams on Spotify! 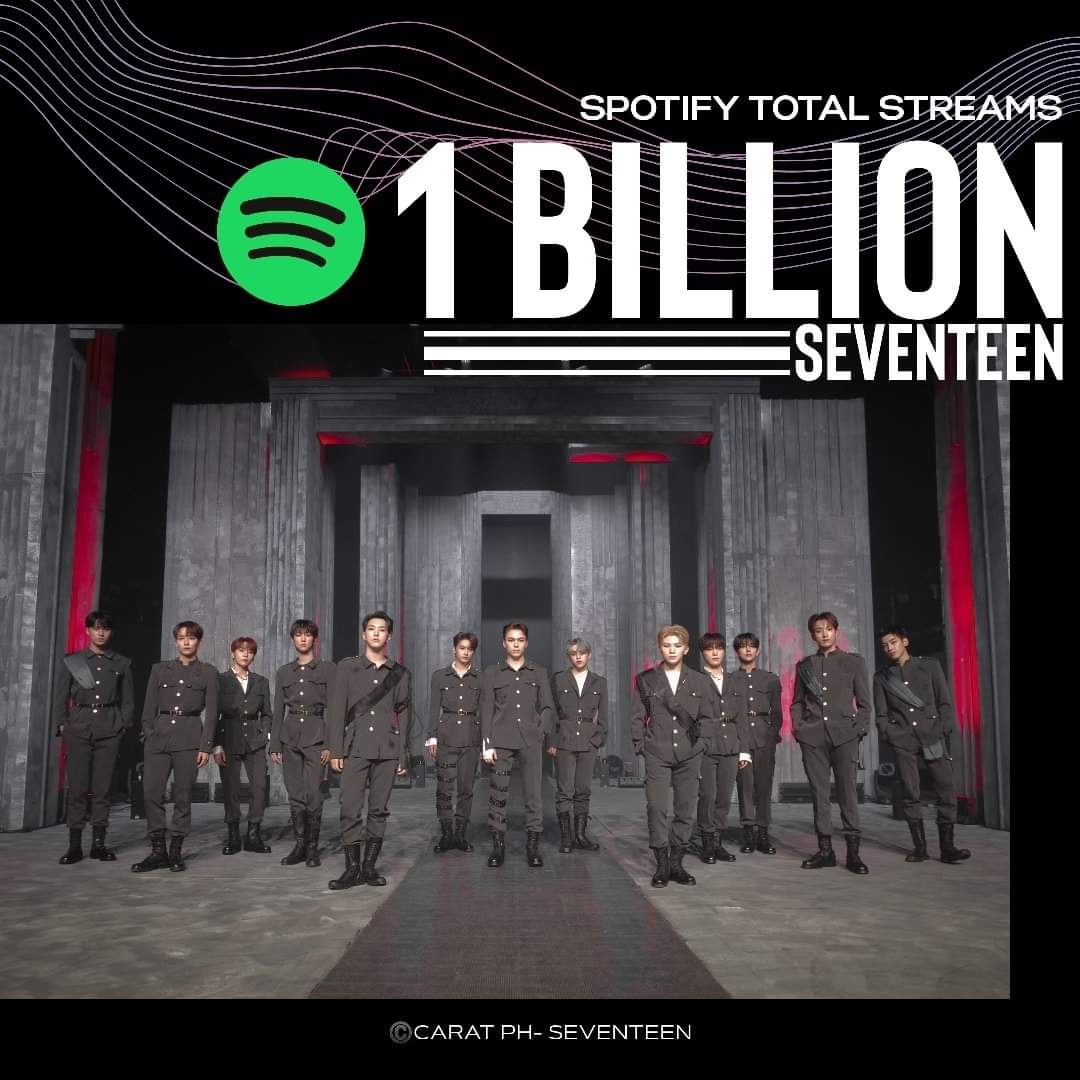 This record has only been accomplished by 2 K-Pop boy groups before them — BTS and EXO — making SEVENTEEN the third boy group to achieve this milestone. 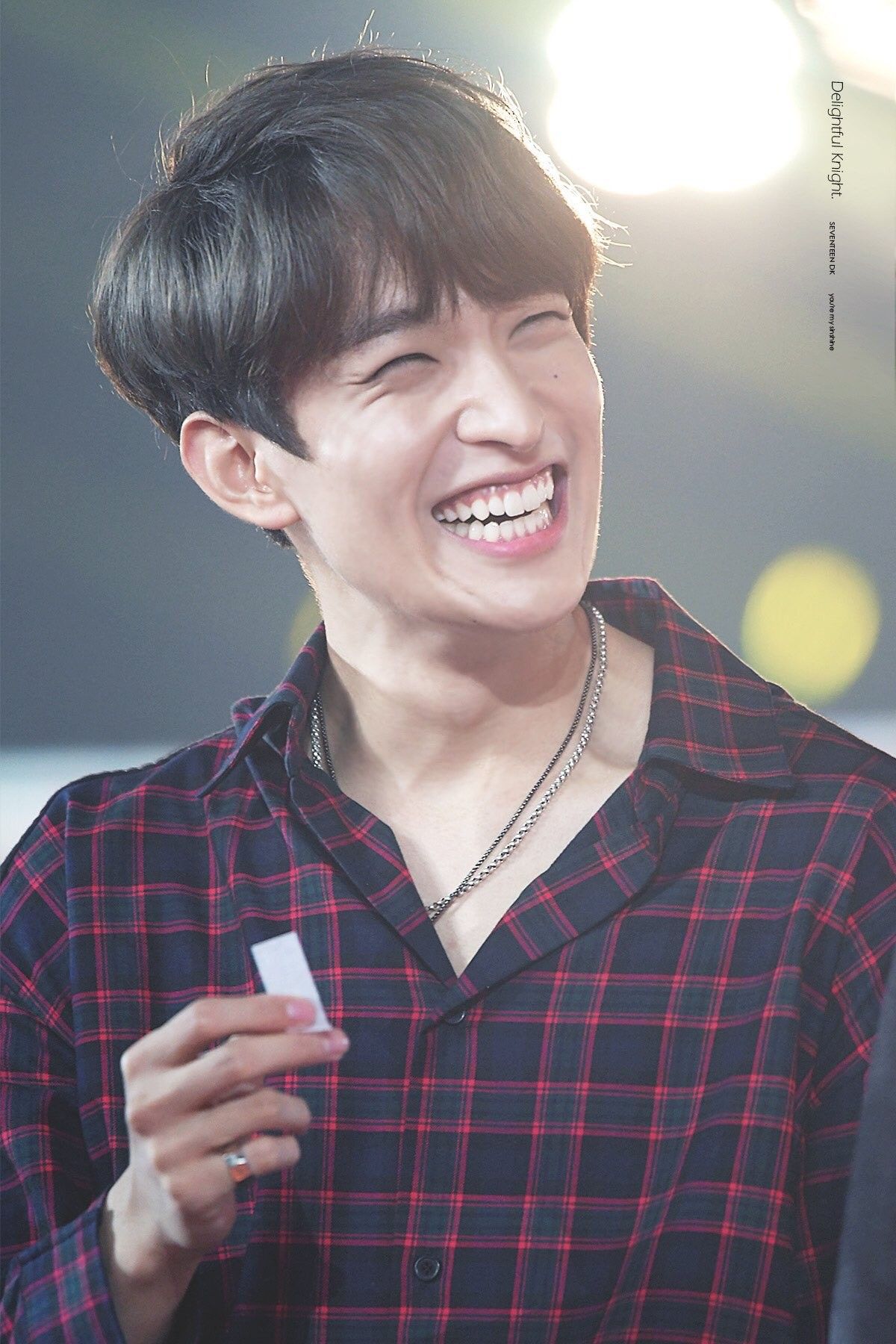 They’re also just the 6th of any Korean act to reach 1 billion streams, due to BLACKPINK, TWICE, and Red Velvet also hitting this number before them.

This isn’t the only big news for SEVENTEEN today — their music video for “Clap” also reached 80 million views, which is a big number for this artist!

2020 has been a really successful year for SEVENTEEN. Just weeks ago, they became the third international artist to have 4 different albums reach #1 on Japan’s Oricon charts, which had only been done by TWICE and Mariah Carey before them. 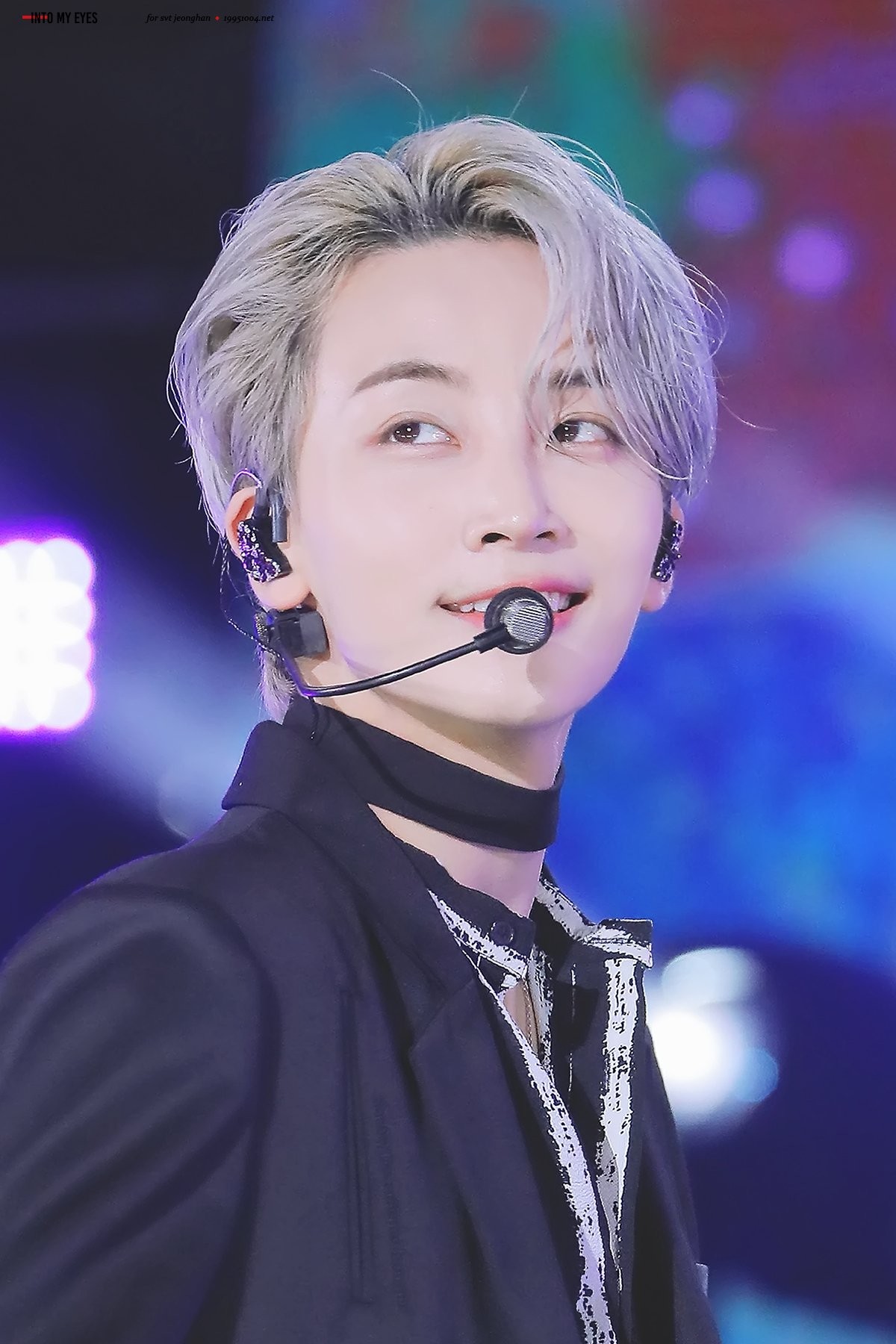 Earlier this month, it was also announced that they were the first K-Pop artist to receive the Million Plaque Certification by Hanteo Charts after their latest Korean album, Heng:garae, sold over 1 million copies in its first week. 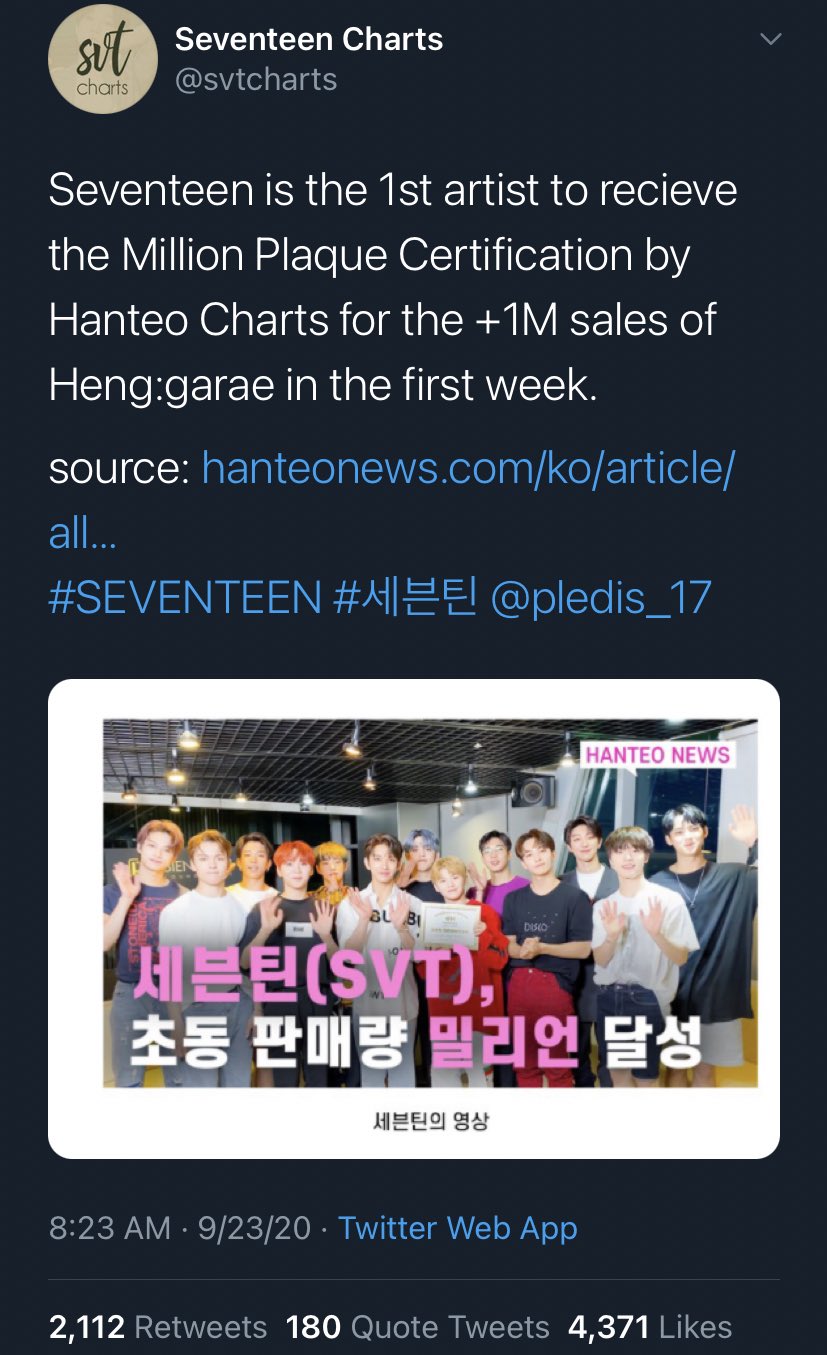 Fans are celebrating these successes on Twitter with trending hashtags such as #Seventeen1BillionOnSpotify, #SEVENTEENCLAP_80M, and of course, #SEVENTEEN.

seventeen attaining achievement after achievement really shows their growth over the years and how much more is in store for them in the future. congrats to the boys and of course, to all the carats out there !!!#SEVENTEEN #세븐틴 #Seventeen1BillionOnSpotify @pledis_17 pic.twitter.com/44qh4A1QTt

HELLO?! THIS IS HUGE!!! seventeen reached 1 BILLION streams on spotify and was the 3rd kpop boy group to EVER do so!!!! CARATS WE NEED TO SCREAM!! #Seventeen1BillionOnSpotify#SEVENTEEN #세븐틴 @pledis_17 pic.twitter.com/sMamlkalLJ

SEVENTEEN’s popularity has really been growing this year, which is amazing to see for the 5-year-old group. Here’s to much more success in the future for these talented idols!