SEVENTEEN has won their sixth trophy for “Home”!

The February 7 episode of “M Countdown” was a special without new performances. However, a winner was still announced for the first week of February!

The nominees for first place this week were SEVENTEEN’s “Home” and CLC’s “No.” SEVENTEEN was crowned as the winner.

As it gains its sixth trophy, SEVENTEEN’s “Home” has now matched the previous personal record for wins that the group set with “Don’t Wanna Cry” in 2017. 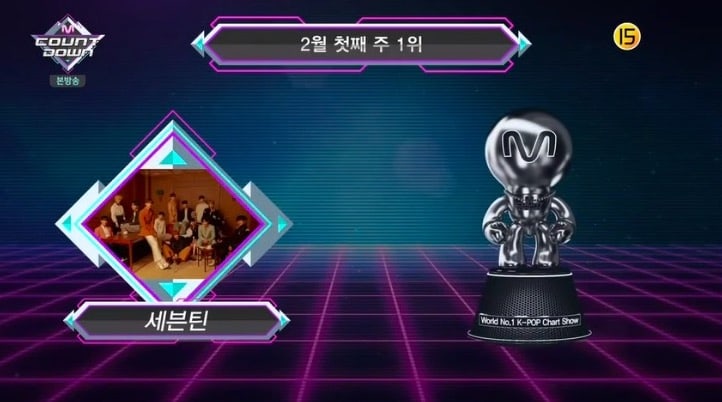