A fan asked SEVENTEEN‘s The8 a question that a lot of them have a problem figuring out: choosing a bias from thirteen members.

In The8’s case, he had twelve options. Even that didn’t stop him from having a tough time. 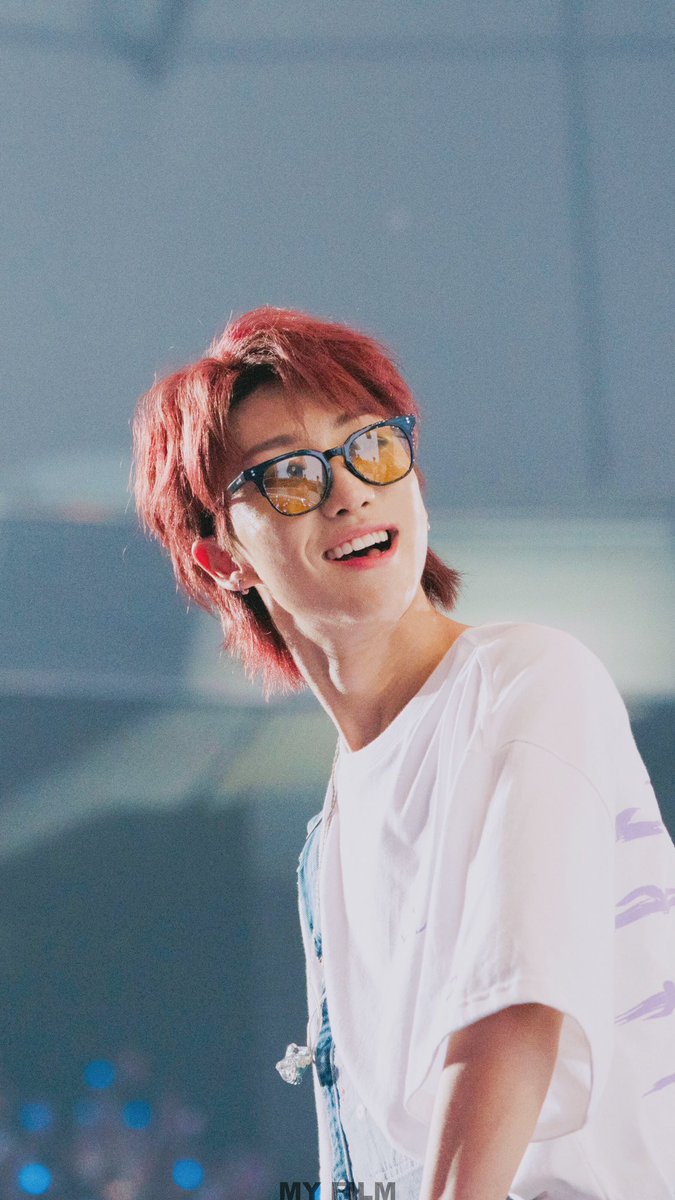 Once he was asked the question, he was utterly stumped. All he could do was stare at the question written with his pen held in the air. 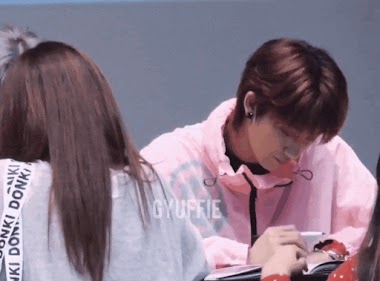 It was such a struggle for him that he expressed how hard the decision was while clasping his hands together in thought. 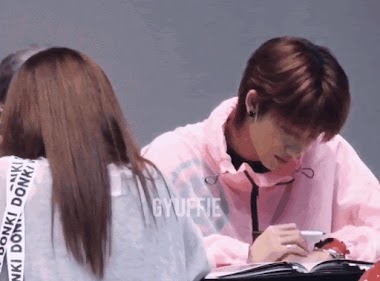 When he was told to widen it to three, one for each unit or his top choices, it became easier for him. He then chose Woozi, Vernon, and Mingyu. 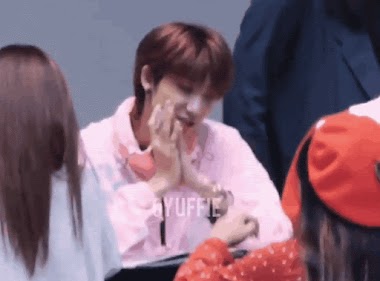 Choosing a bias is already hard, so choosing among thirteen is even harder; The8 can now relate. Watch him struggle to decide before being given more room to choose.