SEVENTEEN were the latest group to join the Weverse world but they’ve now set a new trend in the app by using it as if it were their own group chat! As the members all called each other out in the Woozi Studio incident, CARATs were sitting back enjoying the tea!

It all began when Woozi decided to call out his members for leaving his studio a mess! He uploaded multiple photos to show the aftermath of having his hyperactive members in his creative space. 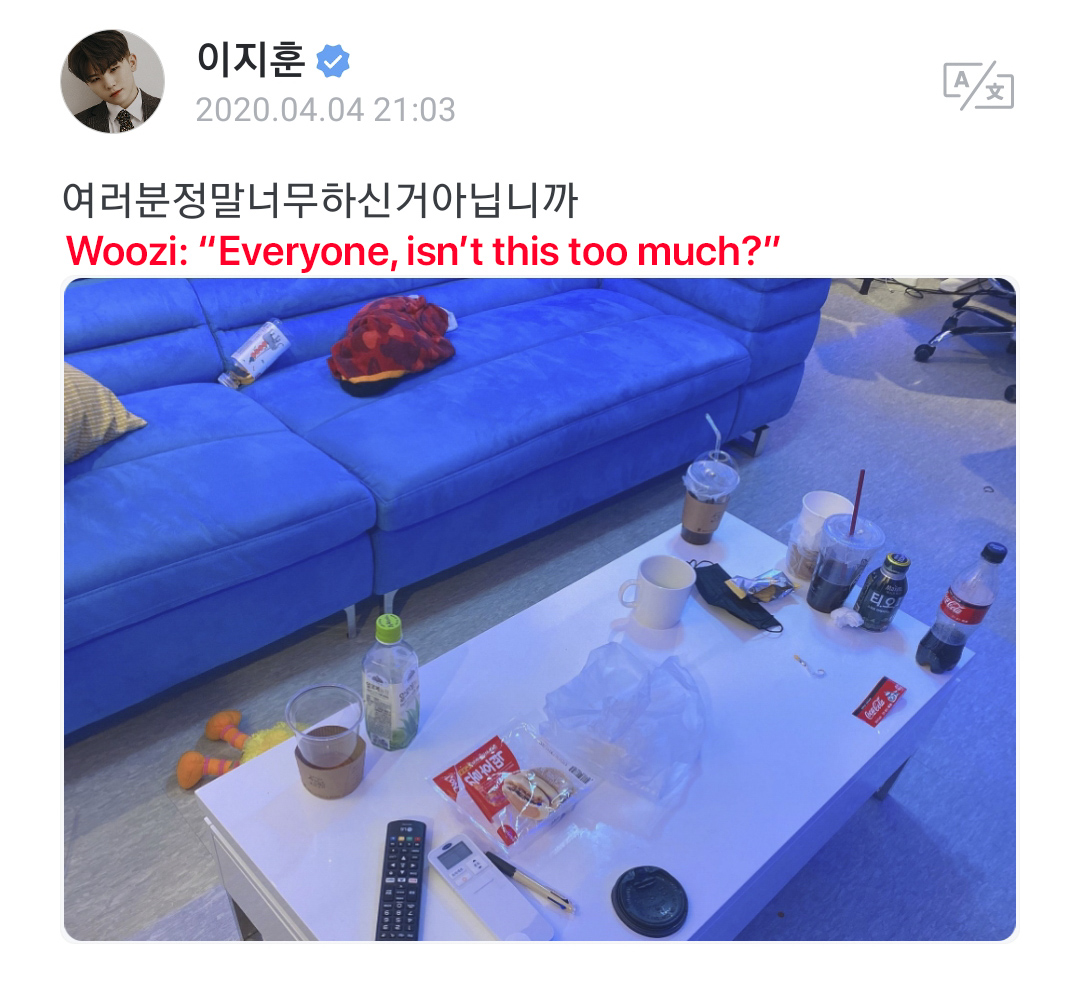 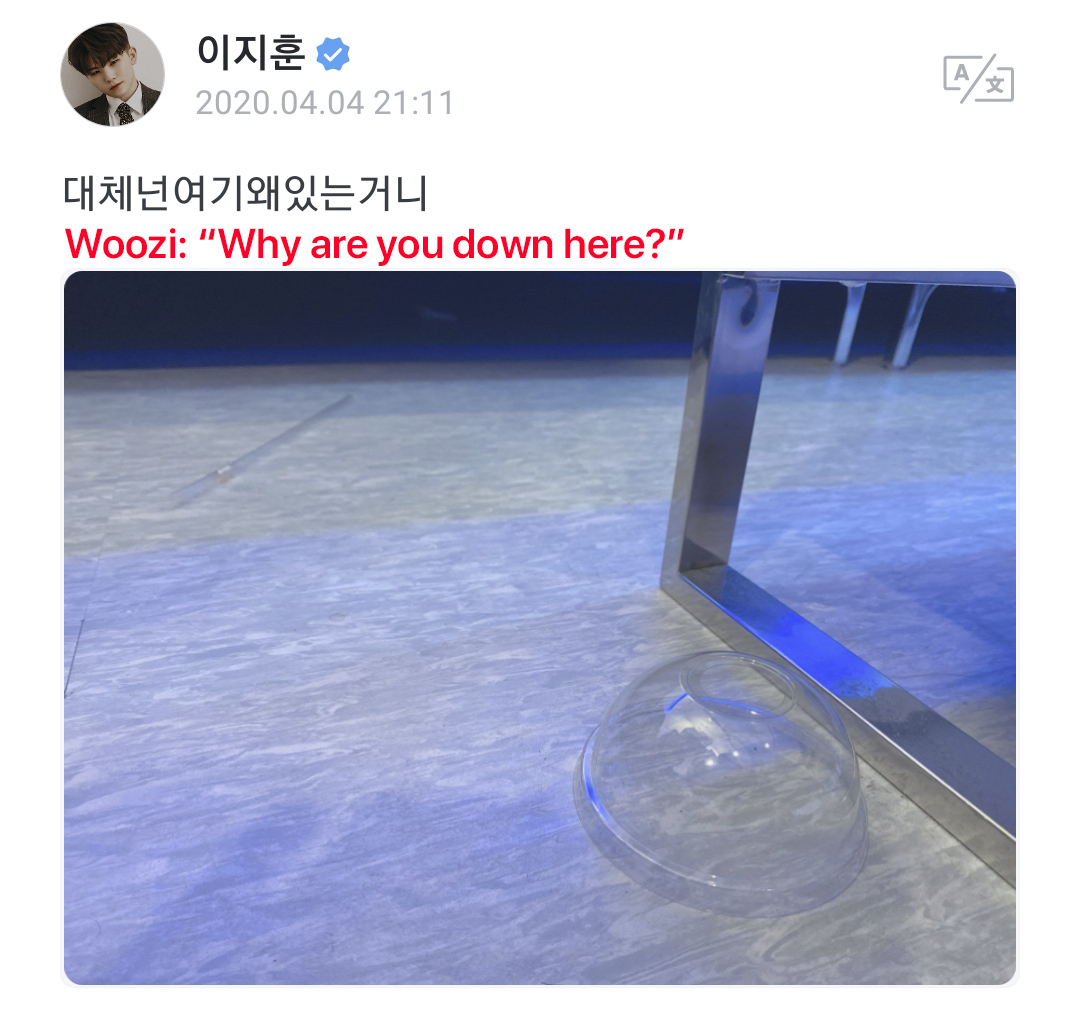 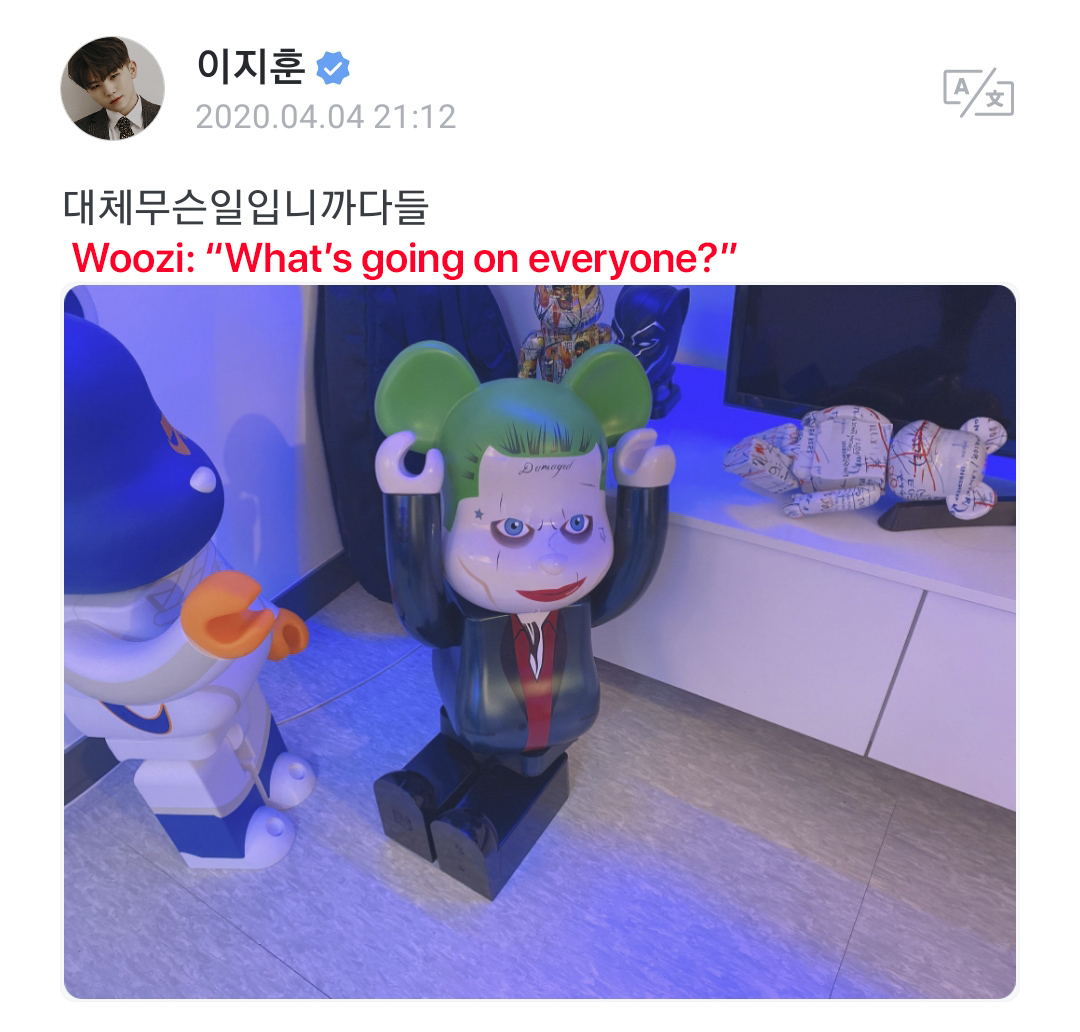 As Woozi shared his frustration with his fans, Wonwoo decided to pitch in and apologize on behalf of the members while claiming he had no part in the mess. 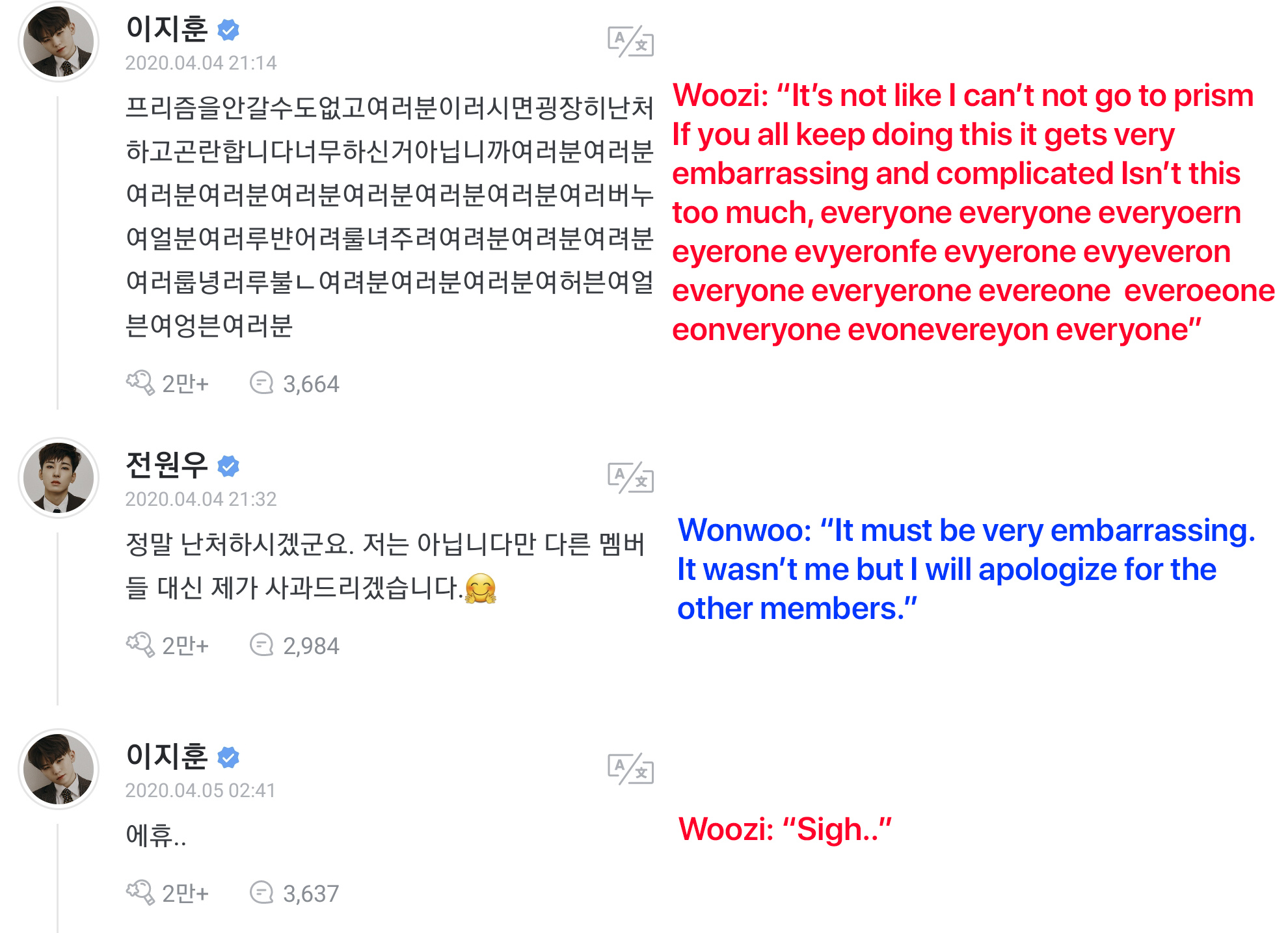 Then the other members hopped in to point fingers at each other! Hoshi suggested S.Coups, while S.Coups partly took the blame while searching for other culprits. 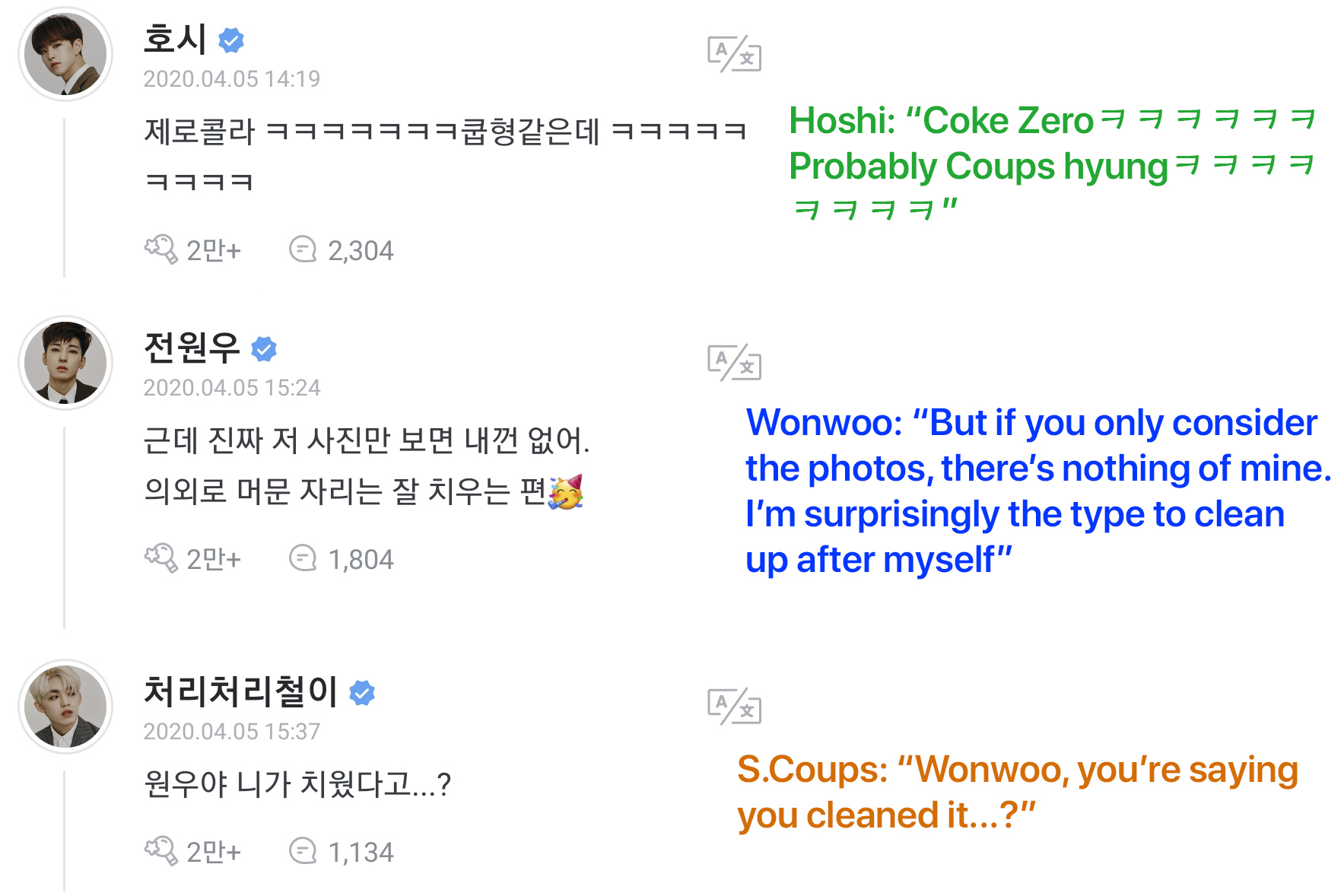 DK followed suit to criticize the one who left a mess after eating snacks in Woozi’s studio but also adorably confessed that it was his mess! 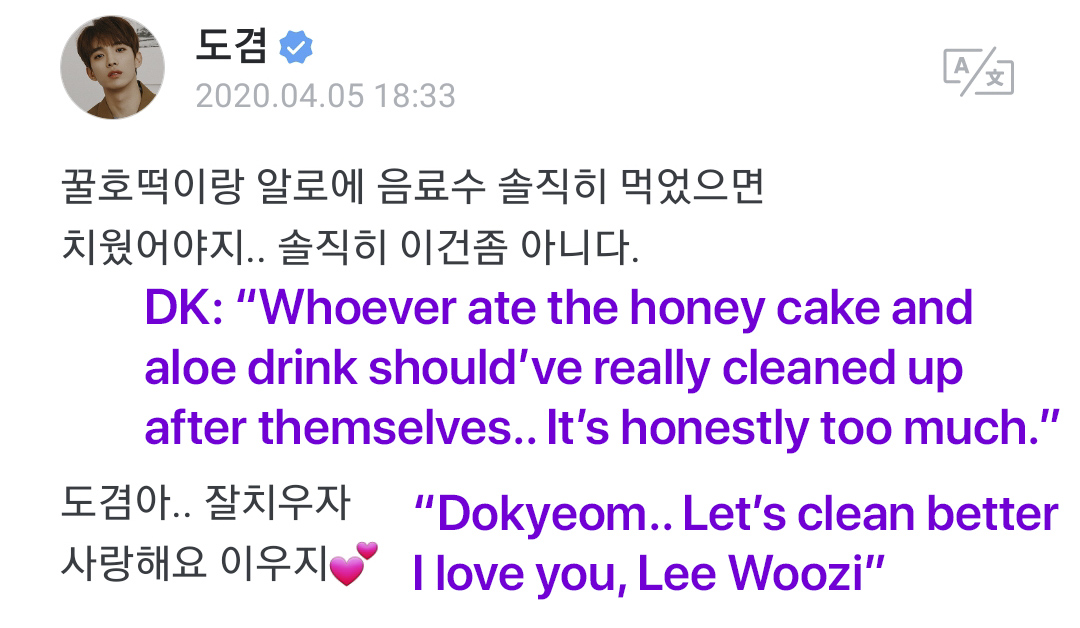 The conversation continued on like such as the members all dropped the tea on what happened, and the incident concluded as expected – without a clear conclusion and Seungkwan just sitting back as he comically adds more fuel to the fire between his brothers! 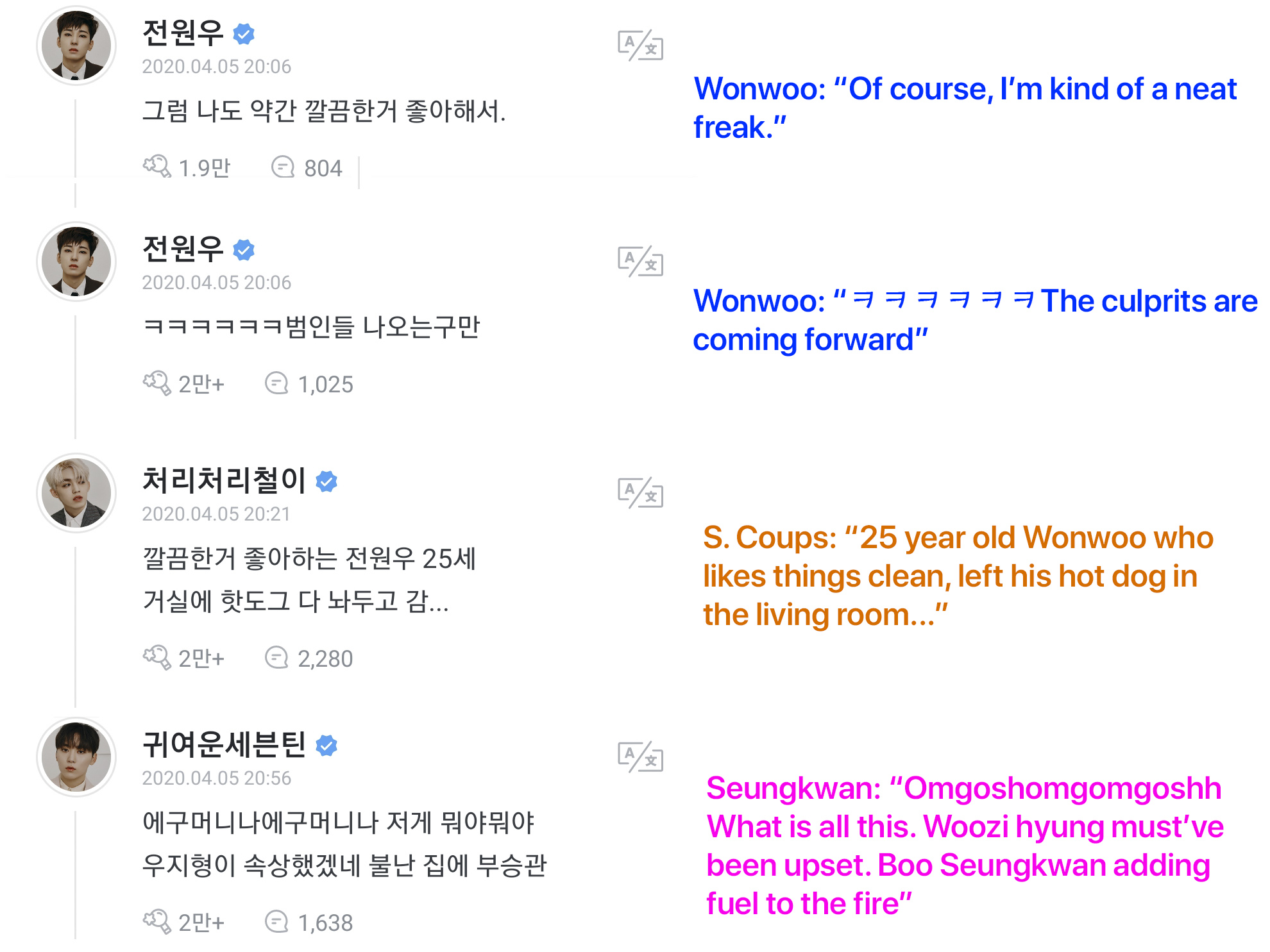 While the 13 members hilariously continue drop dirt on each other, CARATs are loving the bickering between these legendary brothers! 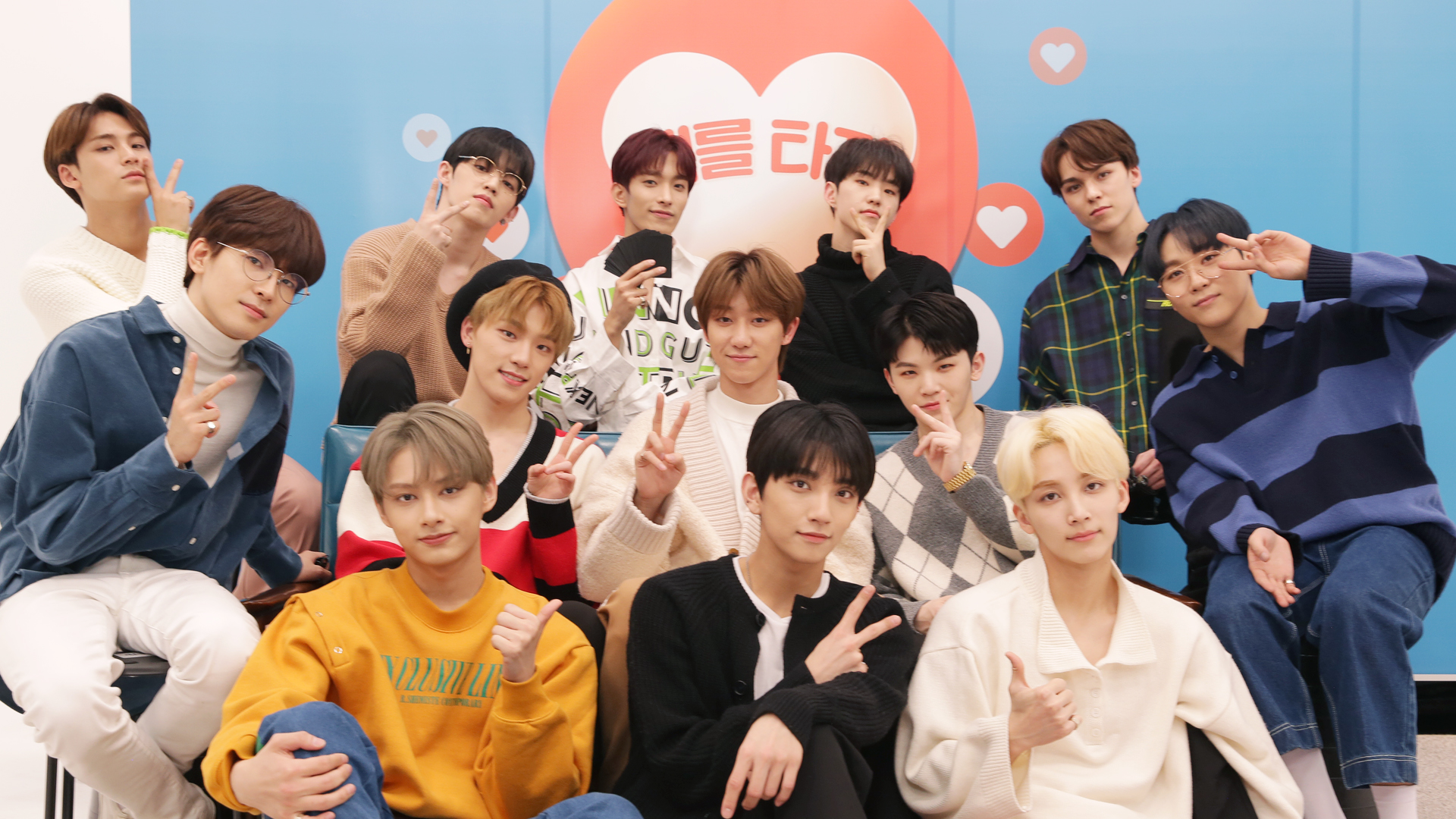