SEVENTEEN’s Vernon Is Definitely Good-Looking, According To Vernon Himself

In a recent interview with Dingo, SEVENTEEN‘s Vernon admitted what each and every Carat has known for years now; yes, he is good-looking and yes, he knows. When the interviewer approached the unsuspecting Vernon, he turned around and blinded the viewers with his blissful existence. 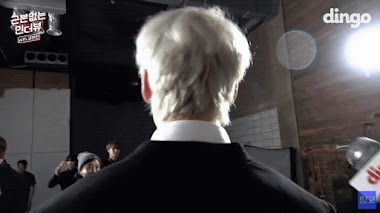 After a brief moment of shock from the ethereal visual, the interviewer asked Vernon the truth behind what he actually thinks about his appearance. 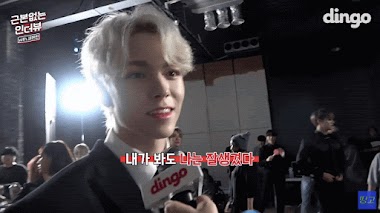 You believe you’re good-looking, yes or no?

Vernon didn’t hesitate much before he admitted that he knows he is good-looking. 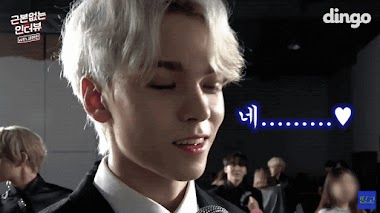 He also admitted that he “sort-of-kind-of looks like Leonardo DiCaprio” too, which has been an on-going comparison since Vernon debuted with SEVENTEEN. 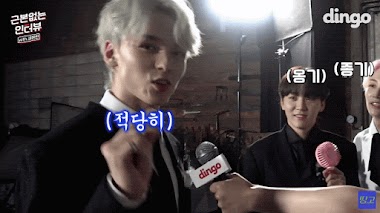 DiCaprio or not, Vernon — especially since he dyed his hair platinum silver for the new album promotion — has never been anything short of perfection with his A+ visual game! 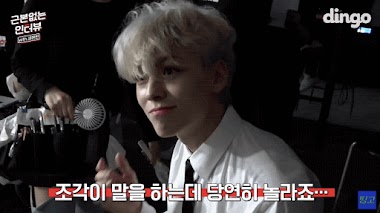 Who could possibly deny that he’s handsome AF? It’s the truth; we know, he knows, everyone knows. 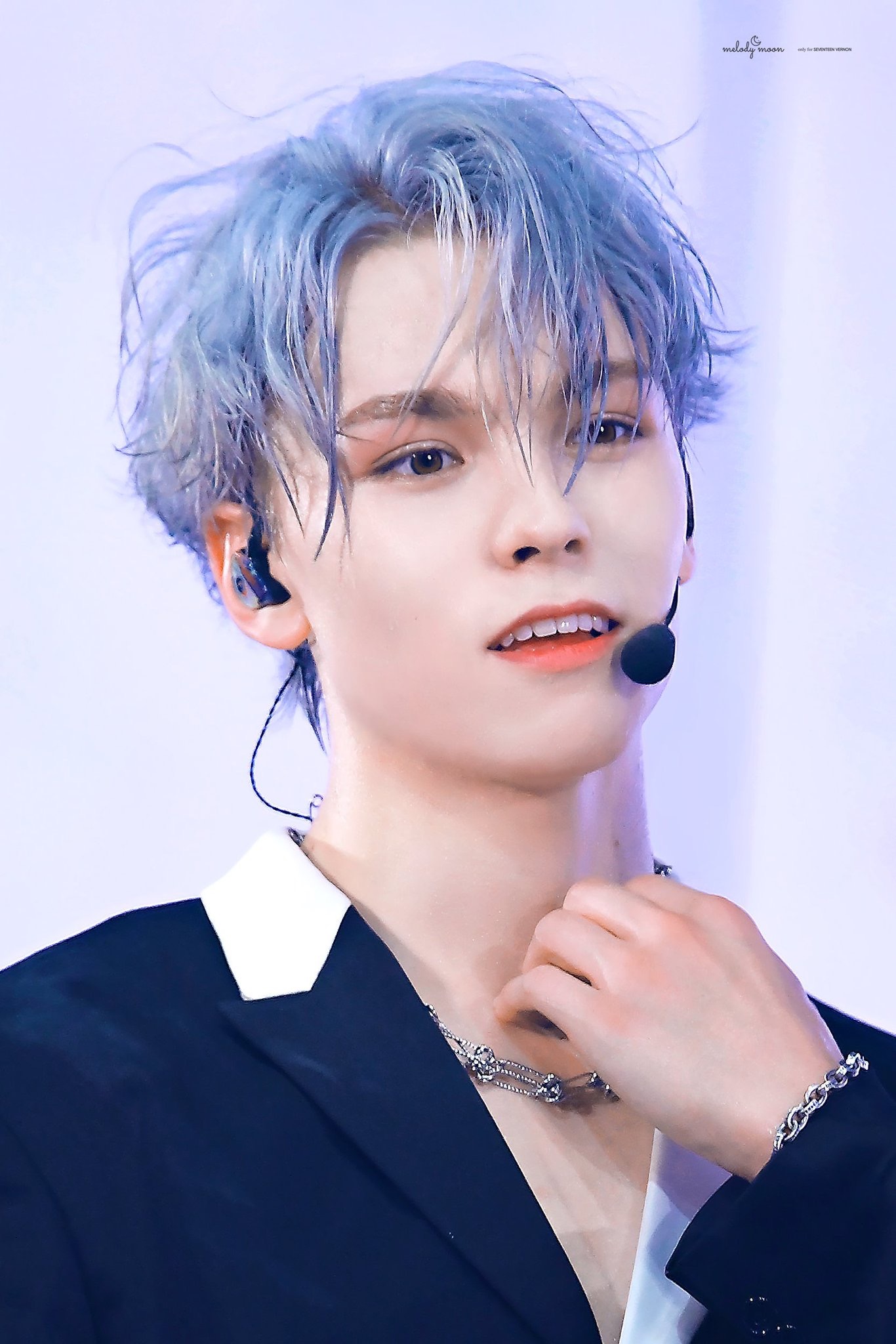