SEVENTEEN‘s Wonwoo recently shared his daily routine with Carats and it definitely screams boyfriend material! From his cute personality to his chill vibes, Wonwoo showed he is truly the full package! Wonwoo’s vlog comes after Mingyu‘s vlog that was uploaded a day before. 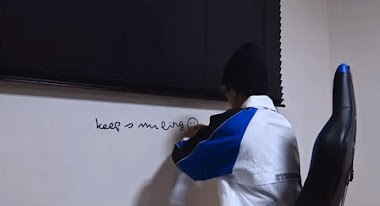 Wonwoo’s daily routine started off with some chest workouts. I know your heart is already pounding! A boyfriend who takes care of his health? Yes, please! 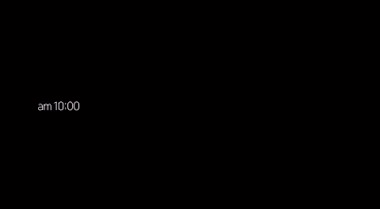 Next, Wonwoo showcased his artistic side and decorated his room. While he decorated his walls, Wonwoo stunned in the cutest beanie and of course, his signature frames! It’s an outfit made out of boyfriend material for sure! 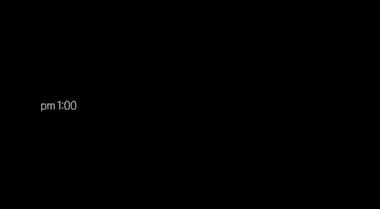 One of the stickers he stuck on his was said, “Keep Smiling.” Adorably, Wonwoo admitted, “I don’t know what it says on this sticker I’m trying to stick, but it’s a pretty sticker.” Who doesn’t want a boyfriend as precious as Wonwoo?! 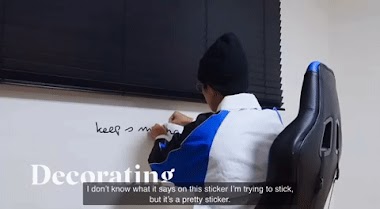 Of course, Wonwoo’s daily routine includes a delicious meal! The atmosphere was very chill and romantic as the lights were dimmed down. Like everyone else, Wonwoo shared he usually watches YouTube or Netflix. 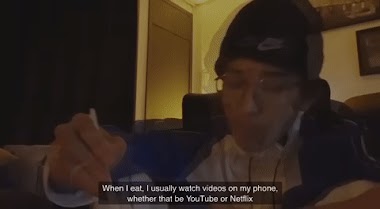 In his car ride, Wonwoo then proved his insane duality by singing with the most lovely voice. With a boyfriend like Wonwoo, you get to hear both his amazing rap skills and his sweet vocals! 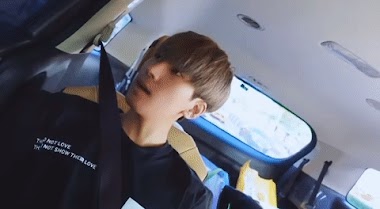 Check out Wonwoo’s vlog below: