For one of SEVENTEEN‘s stages for “Left & Right”, Wonwoo had fans appreciating his toned abs from the glimpses revealed from a crop top that was an unexpected choice for the shy singer.

Thanks to the Hip-Hop Team’s feature in W Korea magazine, Wonwoo shocked fans by going shirtless and fully revealing his abs that everyone had been waiting to see. 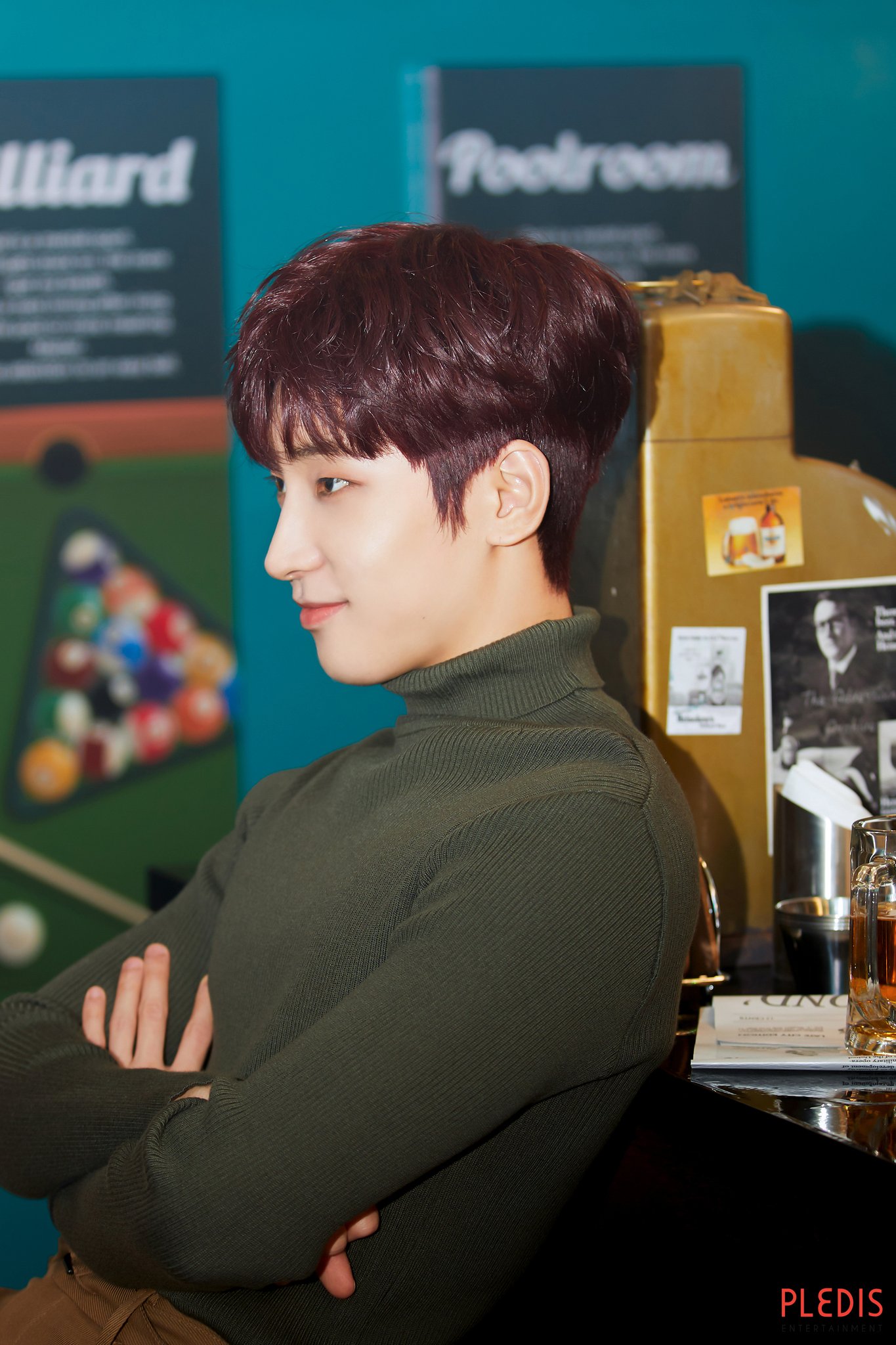 In one of the photos, Wonwoo wore a huge coat with a shirt unbuttoned beneath it to give a peek at his toned abs and pecs. That wasn’t the only look he gave everyone, though.

In the photo that’s making Carats go wild, Wonwoo went shirtless beneath a sparkly jacket. Even though the photo shoot was in black-and-white, there was no way anyone could miss his chocolate abs. Funnily enough, a fan took to Weverse to ask him about the photo.

Posting the photo to the platform, it didn’t go unnoticed by Wonwoo. He didn’t even have any words for the ab reveal that had everyone going crazy: “Oh.. what, what.”

Since Wonwoo wore the crop top simply because it was for fashion, he most likely just wanted to do the outfit and accessories justice. Whatever the reason, Carats are definitely pleased.