For an episode of KBS‘s Stars’ Top Recipe At Fun-Staurant, SEVENTEEN‘s Seungkwan and Wonwoo made a guest appearance.

Not only did they share their reactions to the tasty meals that chefs could create, but Wonwoo also captured attention for the gentlemanly way he lent a helping hand to someone in need.

At one point in the episode, actress and fixed cast member Lee Yoo Ri came to the set with a stack of boxes that nearly reached her head.

While everyone else watched, Wonwoo and one other person were the only ones to reach out a hand to help her, quickly walking toward her.

Being the gentleman that he is, Wonwoo took some of the boxes and helped Lee Yoo Ri pass them out to the rest of the cast members.

Even though it was a brief moment on the show, it didn’t escape eagle-eyed fans for how much it represented Wonwoo’s caring personality.

The fact that Wonwoo’s first instinct was to jump right into action when seeing someone who could’ve needed an extra set of hands proved his kindness. Everyone needs a friend like Wonwoo by their side. 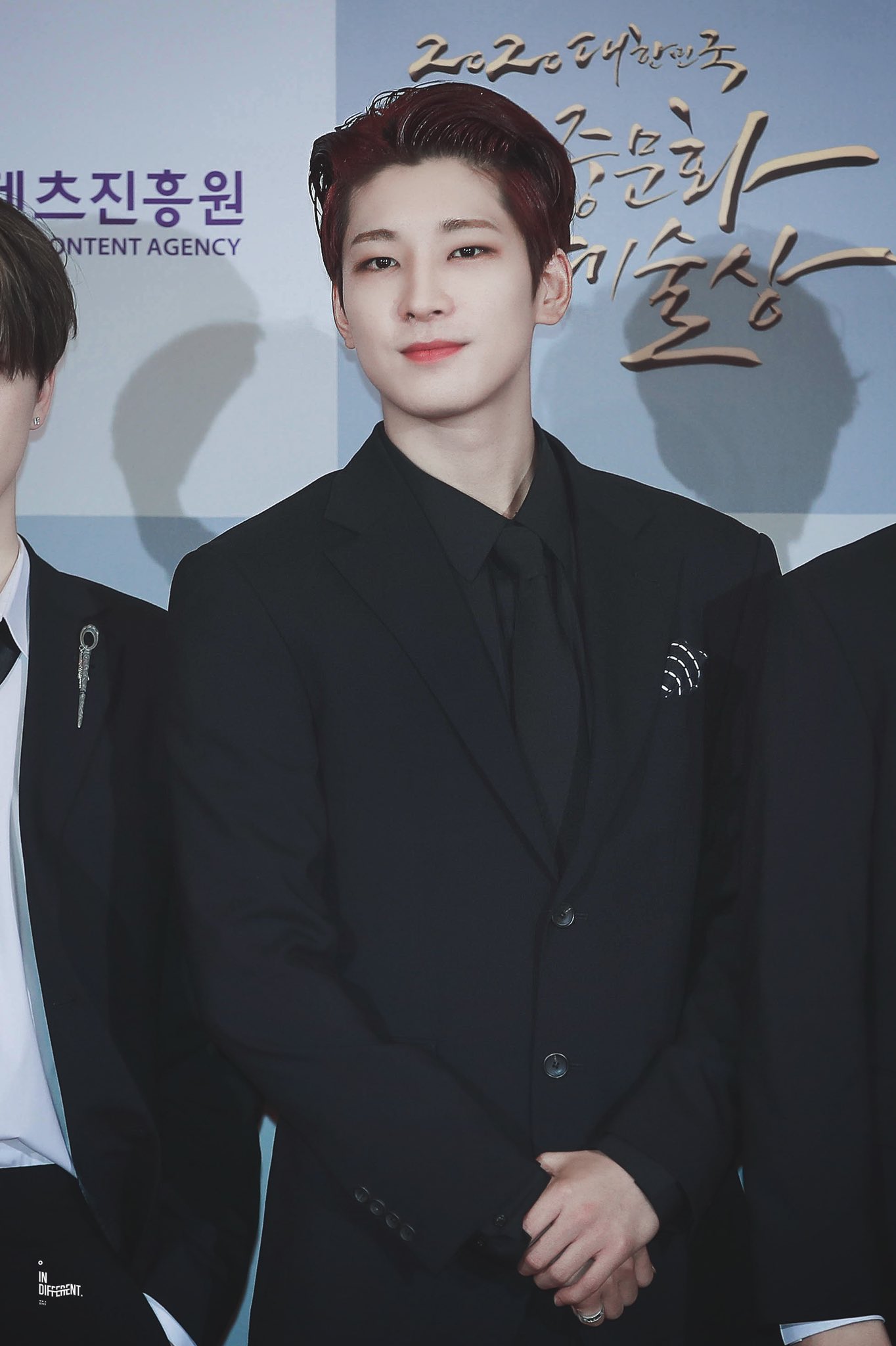