Following their huge and successful performance on The Kelly Clarkson Show, the members of SEVENTEEN answered a few interesting questions.

The members answered several fun questions such as when they last had goosebumps or what recent weird dreams they had; however, one question that has gained a lot of attention was the one answered by Wonwoo.

Wonwoo randomly picked a question out of a bucket that asked “When was the last time you forgot the lyrics?” 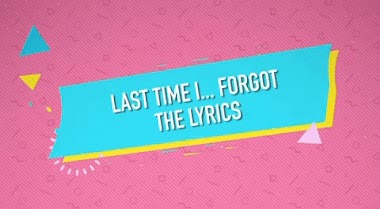 Before answering the question, Wonwoo made an adorable embarrassed expression. He was slow on answering, but Seungkwan shared Wonwoo’s forgetful moment: “You forgot that one time on ‘Music Bank’ for ‘Our Dawn Is Hotter Than Day.‘” 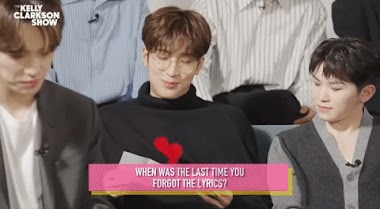 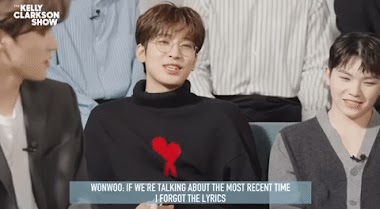 Wonwoo also bravely shared that he made not just one mistake, but a few mistakes: “In total, I think I’ve made a mistake about three times? About three times.” 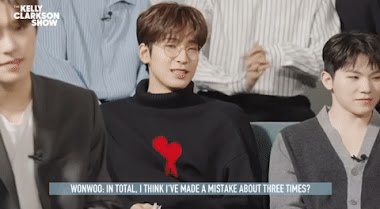 Luckily Wonwoo shared that he “got through it” and the members made sure to encourage Wonwoo that it wasn’t a big deal.

In fact, Hoshi shared that it makes everything even more meaningful: “It’s what makes live performances so special and we have a lot of lyrics too.” 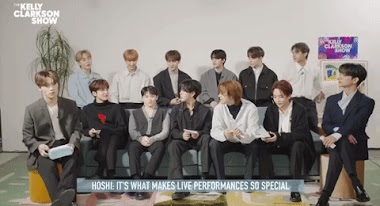 Of course, curious fans sought out the performance of Wonwoo’s mistake and they found it adorable. The comments under the YouTube video gained a lot of comments regarding Wonwoo’s mistake. Many claimed they did not even notice that he forgot his lyrics.

Check out the whole video below: