While SEVENTEEN‘s Wonwoo is usually the one laughing, a moment between him and GFRIEND had many fans chuckling instead.

During one of GFRIEND’s encore stages for “Sunrise”, the group celebrated with a unique dance that had even themselves laughing.

As SEVENTEEN made their way off stage, Wonwoo was humorously startled by Seungkwan, who’d suddenly raised his hand to wave to fans. That was only the beginning of the funny moments. 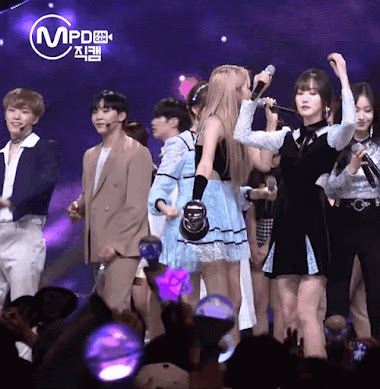 To celebrate GFRIEND’s win, the girls shouted “sexy wave” as their suggestion. Not wasting any time, Sowon gave a slow, sexy body wave while Yuju delivered an exaggeratedly funny one. Wonwoo’s reaction is what caught fans’ attention. 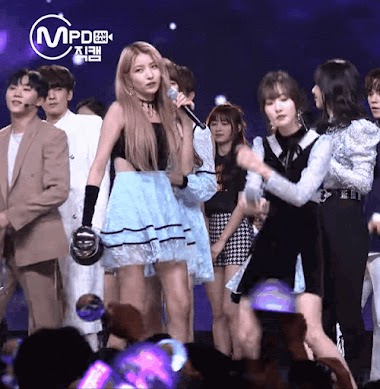 Since Wonwoo typically keeps a straight face, fans captured the well-timed expression and shared how much it amused them.

GFRIEND weren’t the only ones amused by their new dance moves. 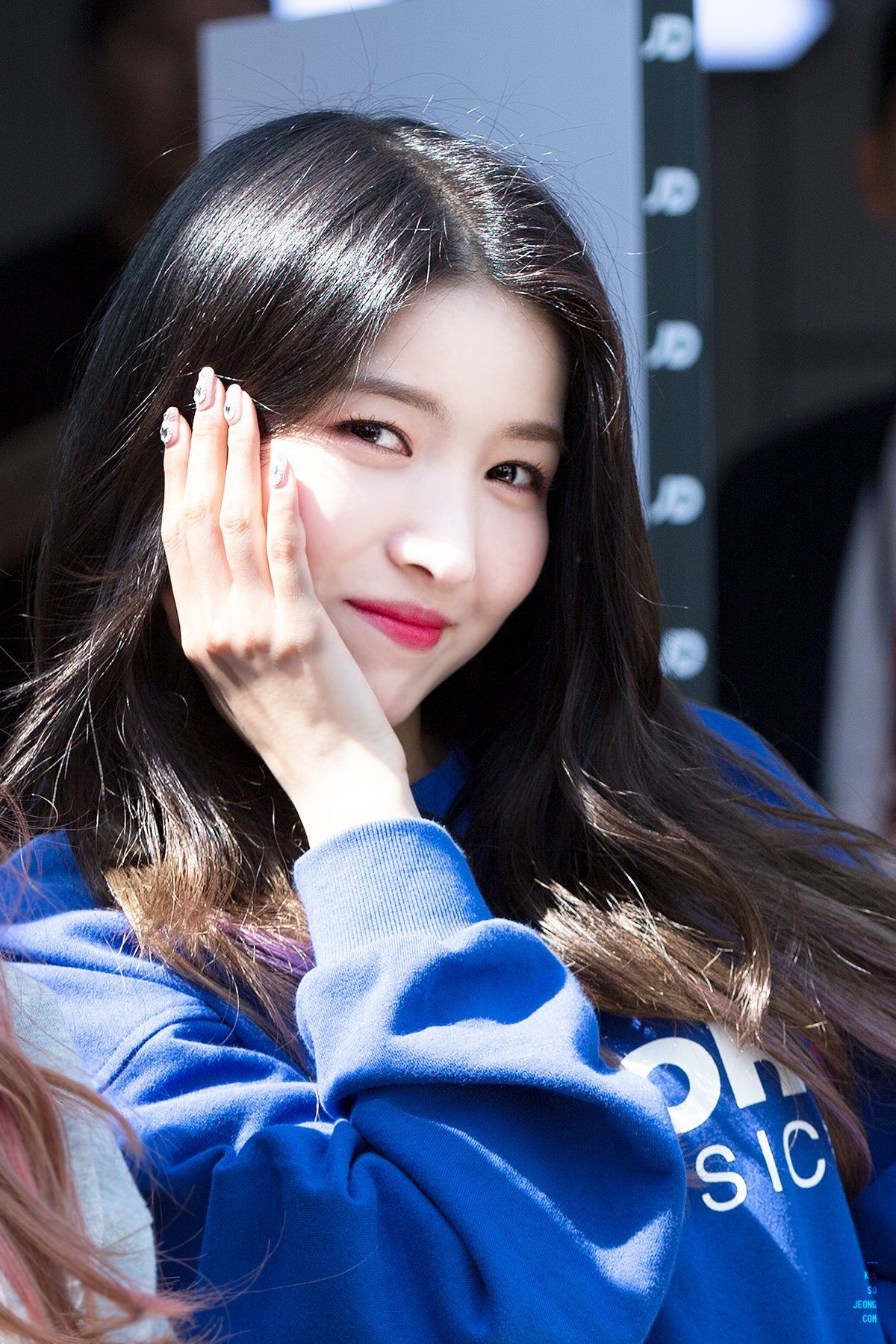 Watch Sowon and Yuju’s dance moves not only bring laughter to their own group but fans as well.