Out of all the SEVENTEEN members, one member stands out for being the shortest among them: Woozi. Standing at 164 centimeters, or about under five feet five inches, there’s no mistaking him next to his members. 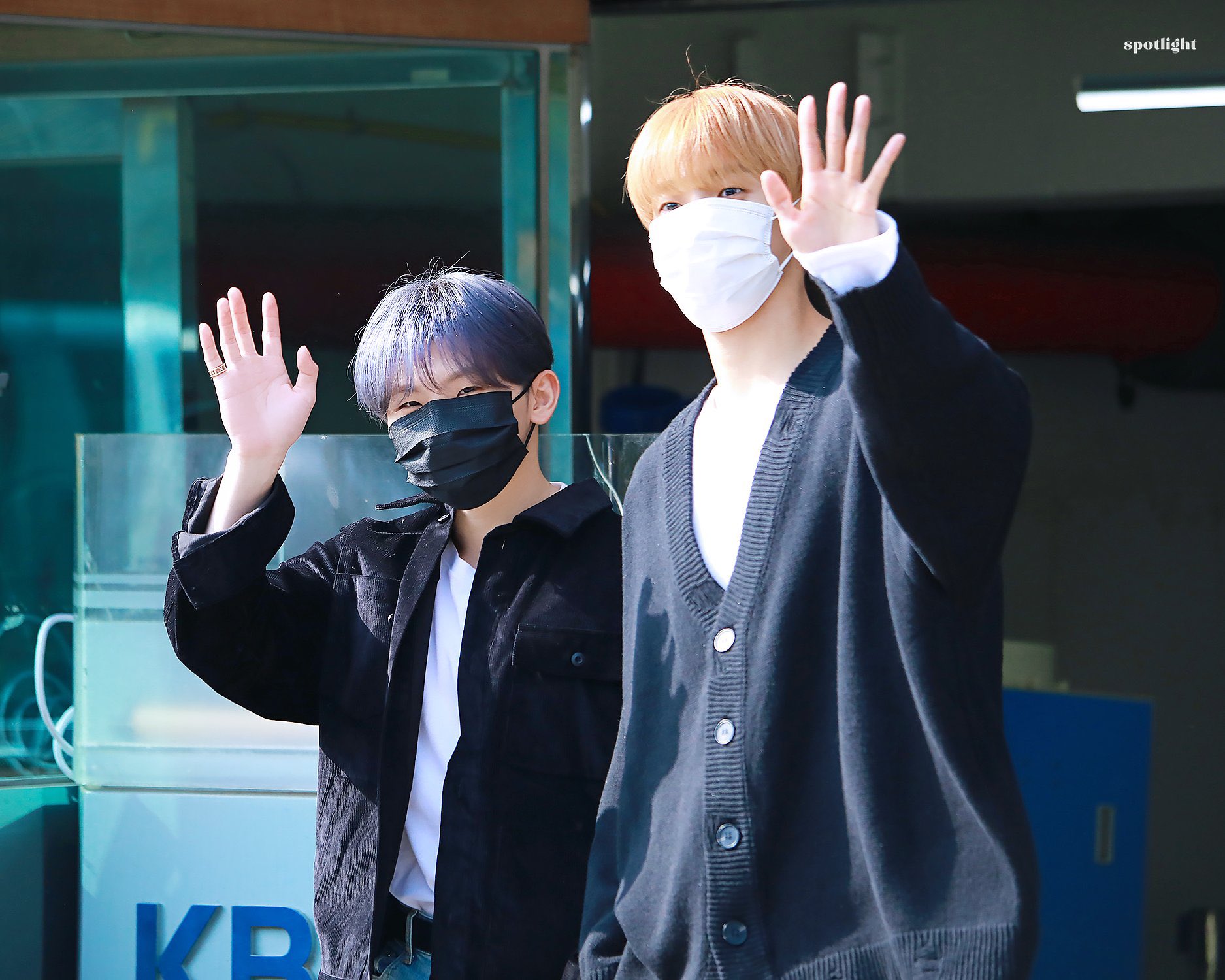 With TXT‘s Soobin standing over six feet tall—185 centimeters to be exact—fans weren’t ready to see just how massive their height difference was on the latest airing of KBS‘s Music Bank. 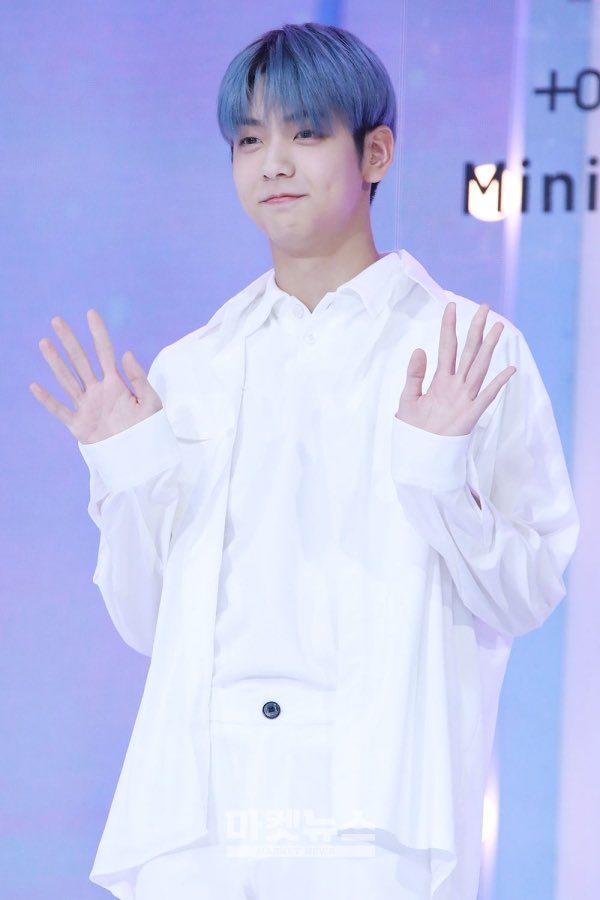 While MC Soobin was preparing to announce SEVENTEEN as the winners with “HOME;RUN”, Woozi found himself standing close to him.

SEVENTEEN couldn’t resist poking fun at the situation, one of the members pushing him even closer to Soobin. 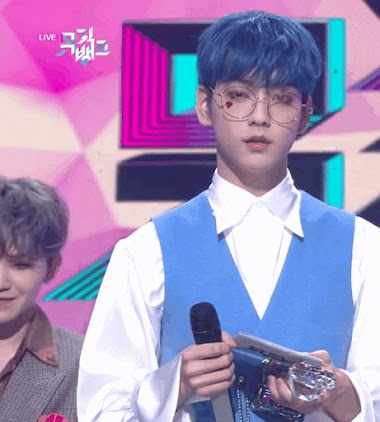 Smiling, Woozi playfully pushed back at his members but stood his ground. Rather than shying away from standing next to someone so tall, Woozi gave everyone a clear glance of just how much their heights differed. 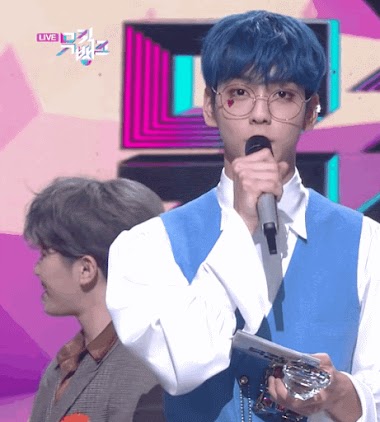 The top of Woozi’s head barely reached above Soobin’s shoulders. Seeing the two beside each other, fans couldn’t resist sharing their amazement and how adorable they found it. 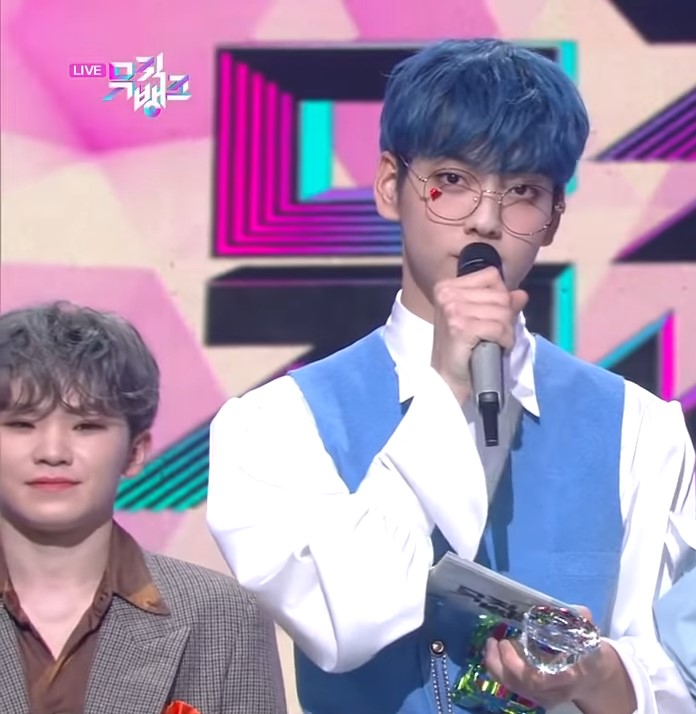 Since some fans were around Woozi’s height, they were shook by realizing just how much Soobin would tower over them. Others were amused by how the two had ended up beside each other, to begin with.

the moment you realize woozi is taller than you bye-

noo woozi looks so tiny and cute next to giant soobin ????

Even though Woozi may be on the shorter side, that doesn’t stop him from being a musical genius with various charms. At least he could find the amusement in his height compared to others, along with everyone else. 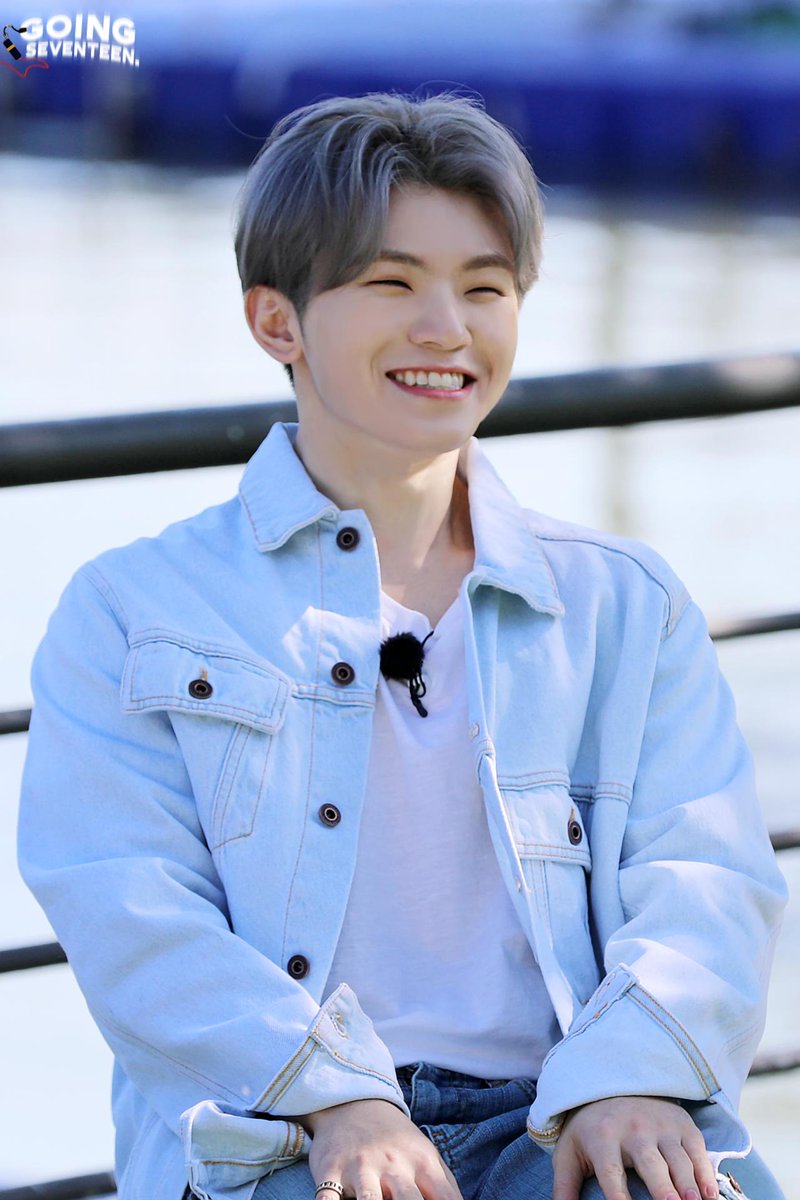 See SEVENTEEN push Woozi and Soobin together for a height difference that had them and fans melting.