Woozi is the ultimate proof that big things come in small packages! As the leader of SEVENTEEN‘s vocal unit, as well as the main producer of most of the group’s songs, he has a lot of weight to carry on his shoulders. 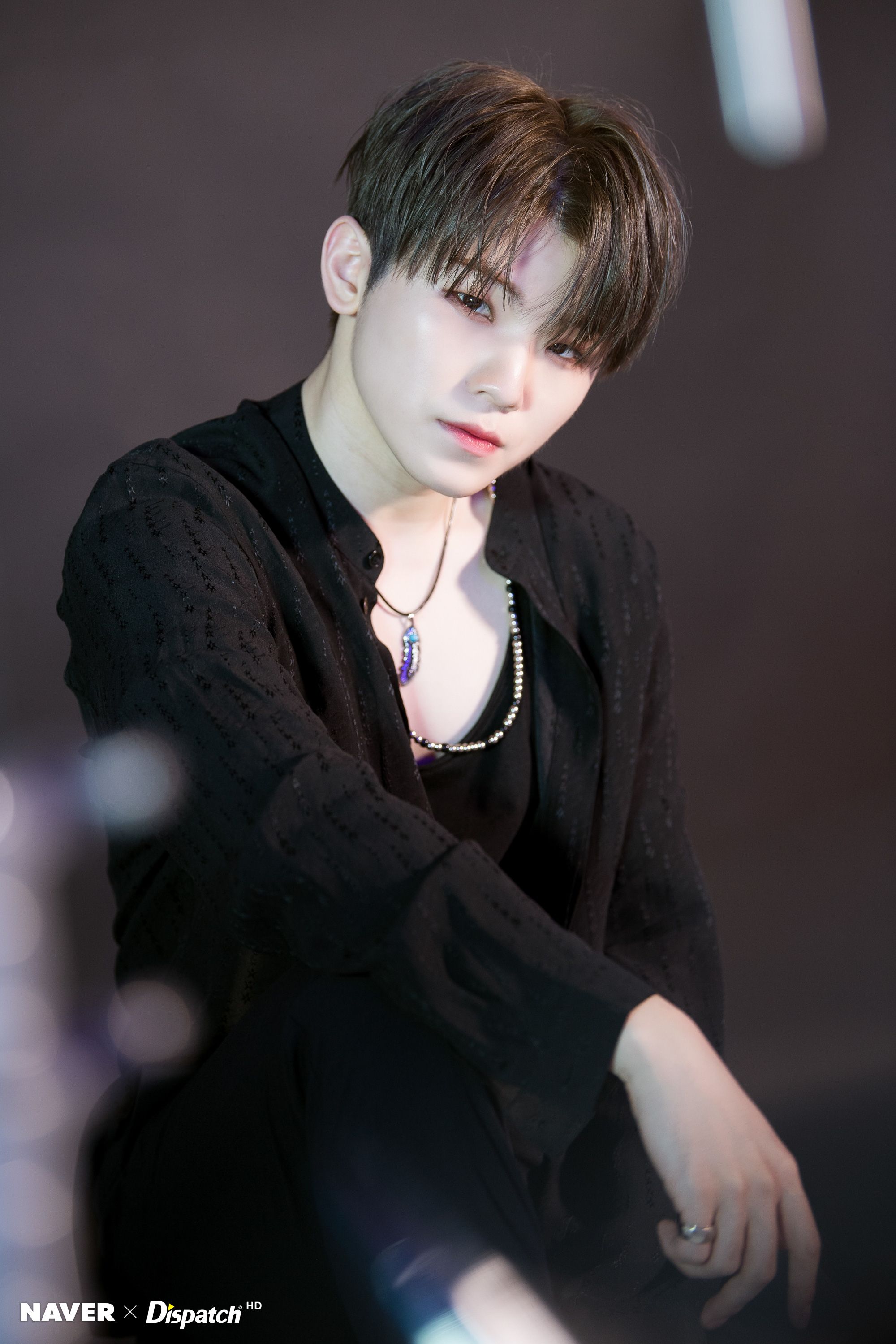 However, despite all of the stress and hard work that undoubtedly comes with his positions, Woozi performs them with awe-inspiring passion and grace, proving why he’s known as the backbone of SEVENTEEN. Whether you’re already a fan of this talented idol or just want to learn more about him, here are 7 facts you should find interesting! 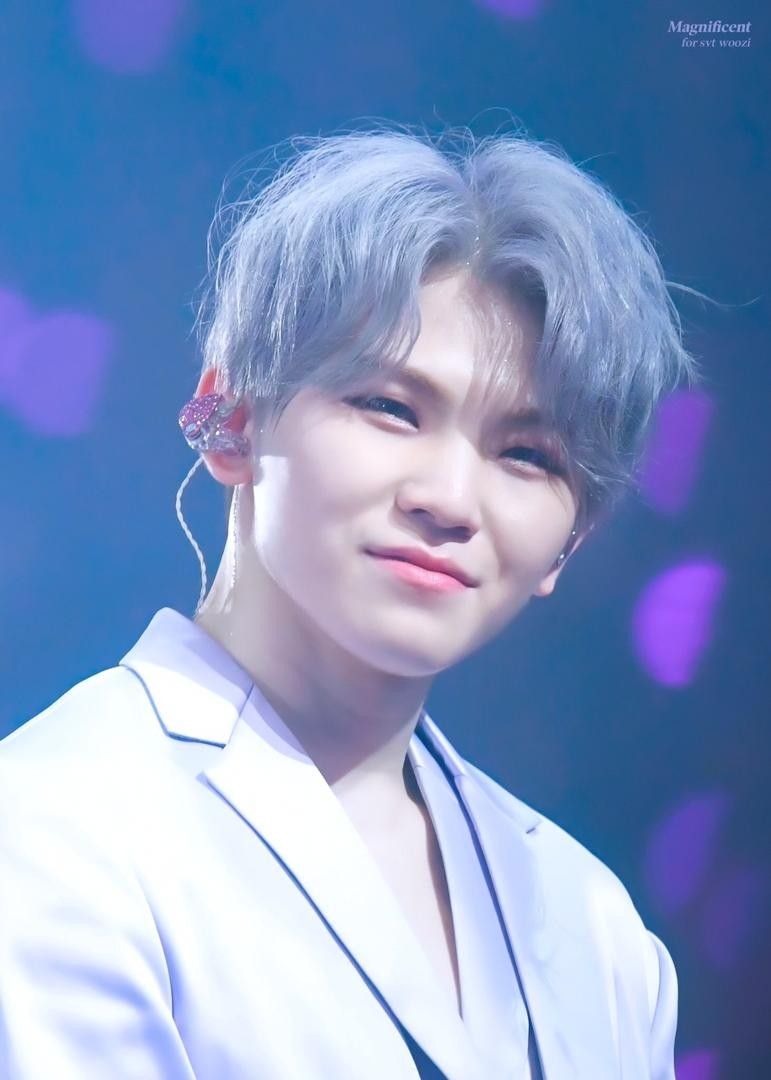 1. The meaning behind his stage name. 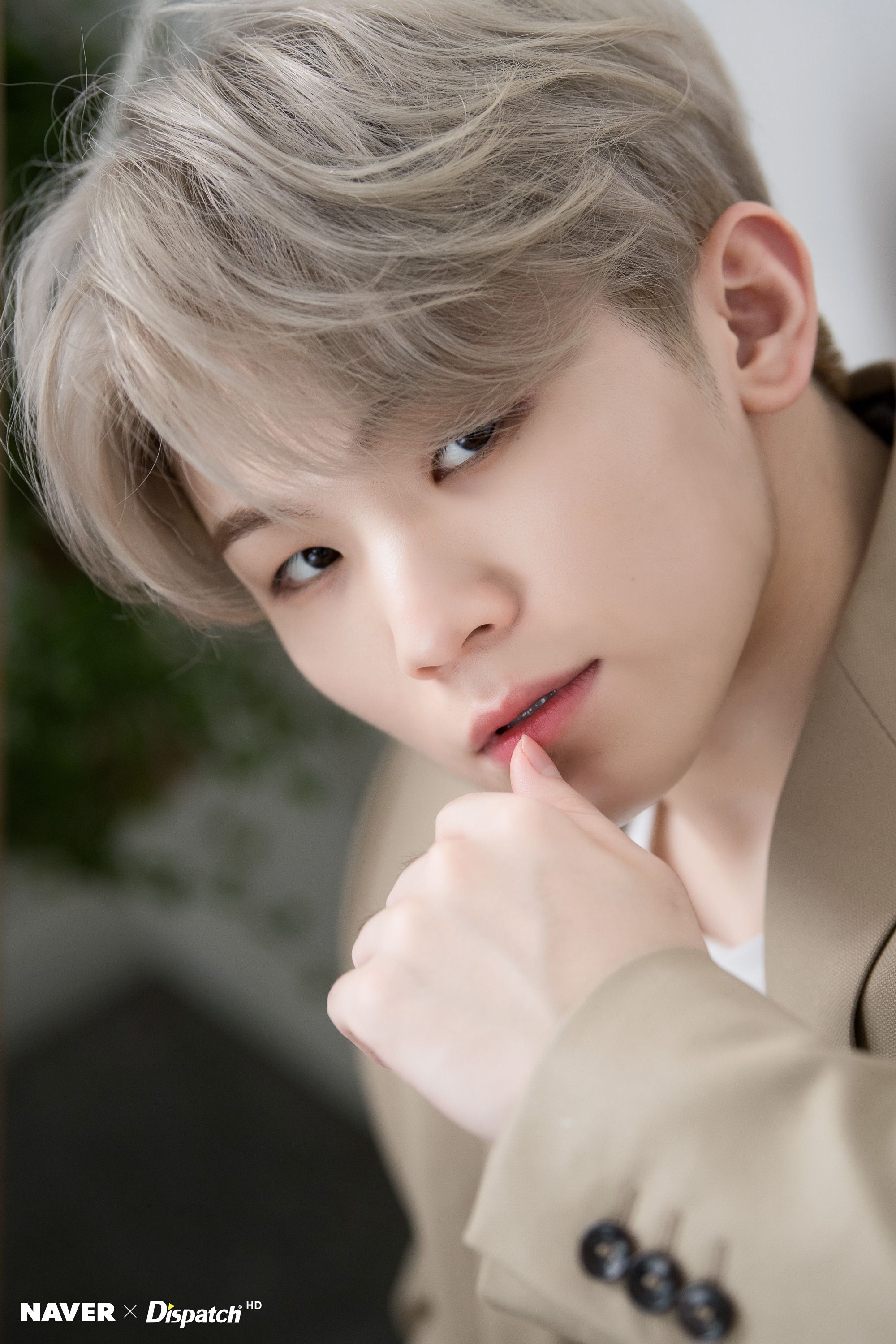 Woozi’s real name is Lee Jihoon, so how did he get the stage name Woozi? It actually came from a phrase that company staff members call him by! The staff at Pledis Entertainment would call him “Uri Jihoon”, or “our Jihoon”. He condensed this into “Woozi”, taking the “U” and the “Ji” from the term. Also, his real name, Jihoon, means “be a wise man”, so this is perfect for the talented vocalist, song-writer, and producer!

2. His training period was impressive. 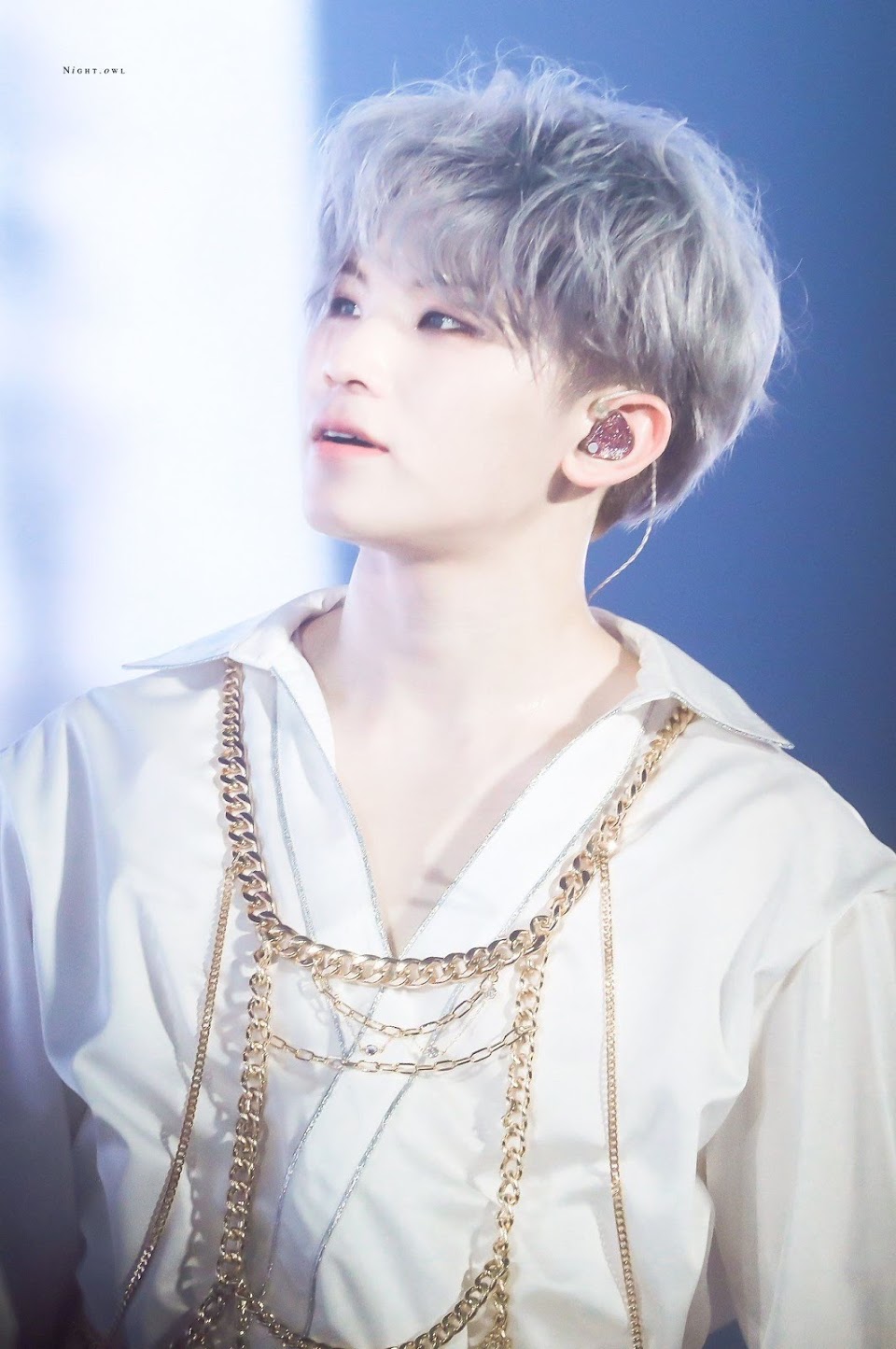 During his training days, Woozi was actually a member of the performance unit, which might be hard to imagine now, given how well-known he is for his vocals! However, because he was the #1 trainee during his training period, he was able to prove just how well-rounded he was in all areas of performing. 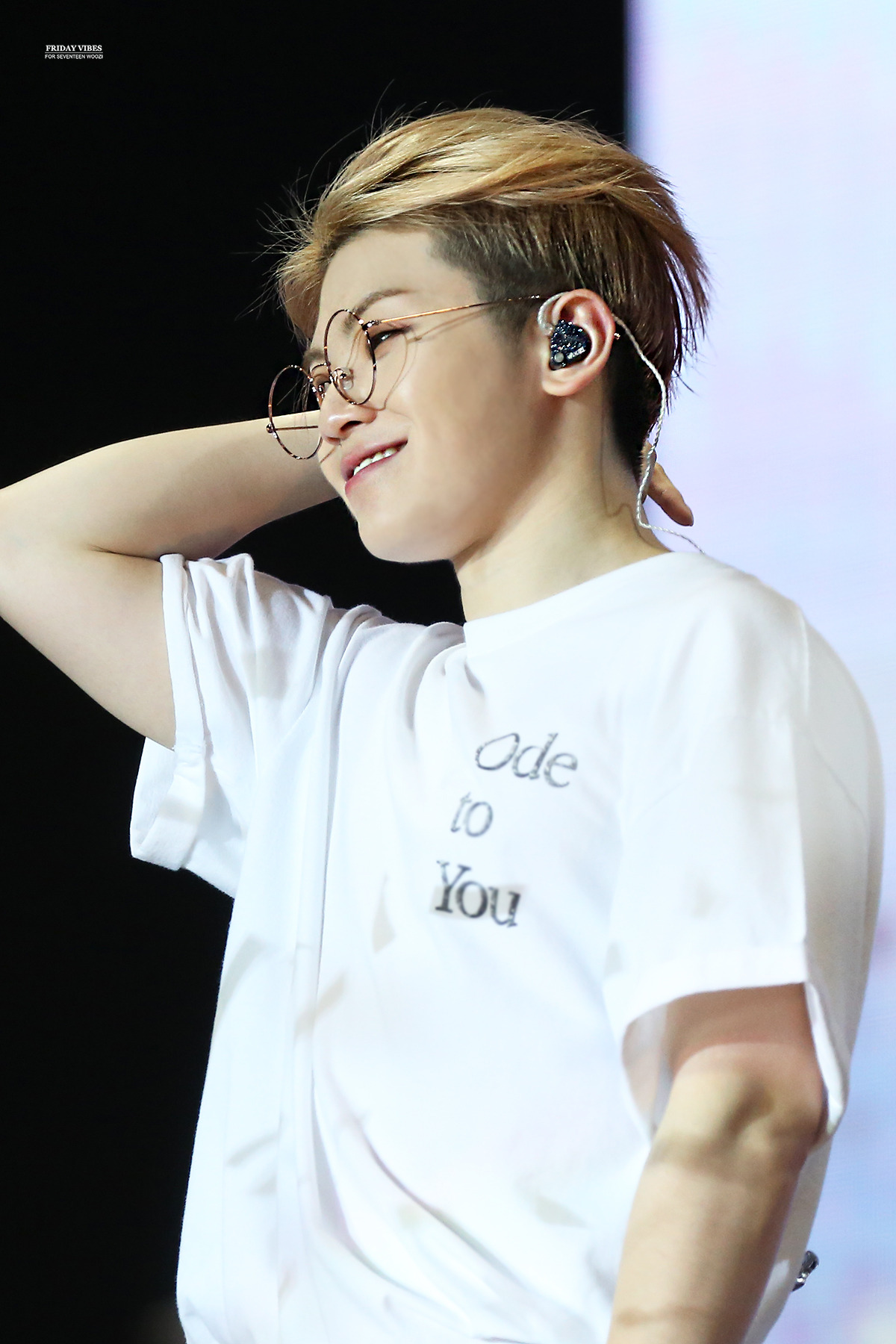 This is even more impressive when you learn that he didn’t have dancing, song writing, or producing experience until after he joined the company! He was even a nominee to become the leader of SEVENTEEN as a whole, but he turned it down because he felt like he already had too many responsibilities.

3. He can play many instruments as well. 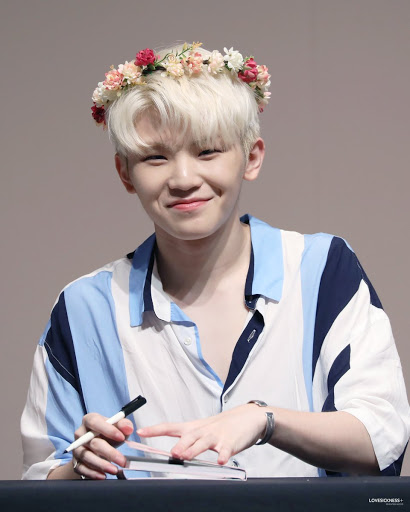 Besides being a skilled vocalist, dancer, songwriter, and producer, Woozi is talented at playing instruments too! In fact, he can play guitar, piano, drums, recorder, and clarinet.

4. He’s obsessed with a certain movie. 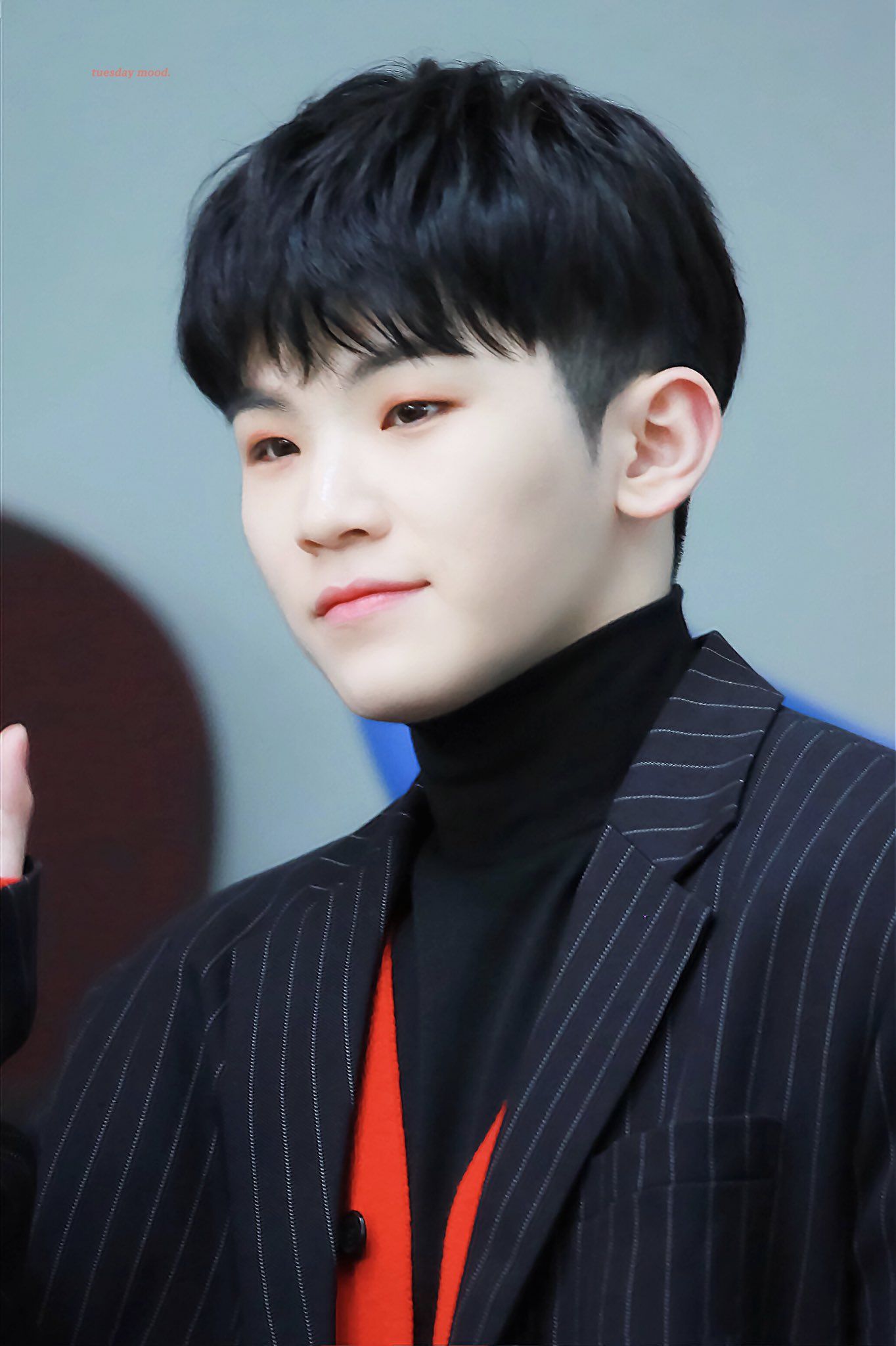 Many fans already know this because of how much Woozi has talked about it, but he’s obsessed with the movie Black Panther. In fact, even though he rarely goes to the movie theater, he went three different times to watch this movie! He even has a Wakanda passport.

5. He has a ton of copyrighted songs. 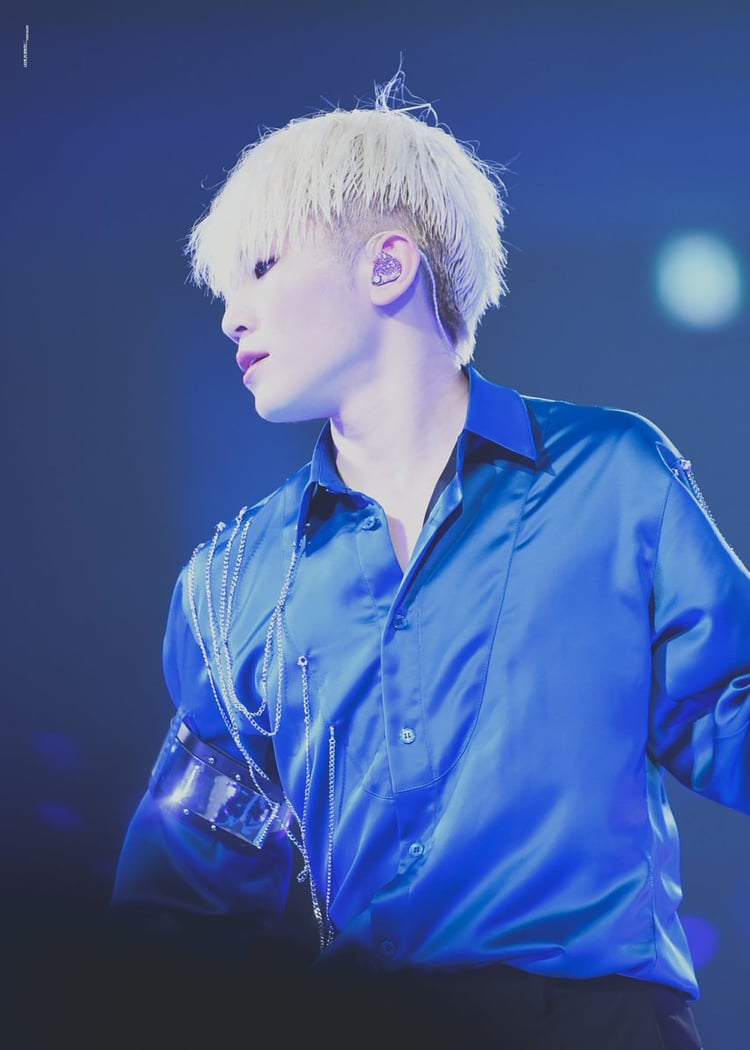 Because Woozi writes so many songs, for SEVENTEEN as well as other artists, he has a ton of songs copyrighted under his name! In fact, he has 102 copyrighted songs total, which is a ton for a single producer! It’s no wonder he spends so much time in his workroom, which is called Universe Factory. 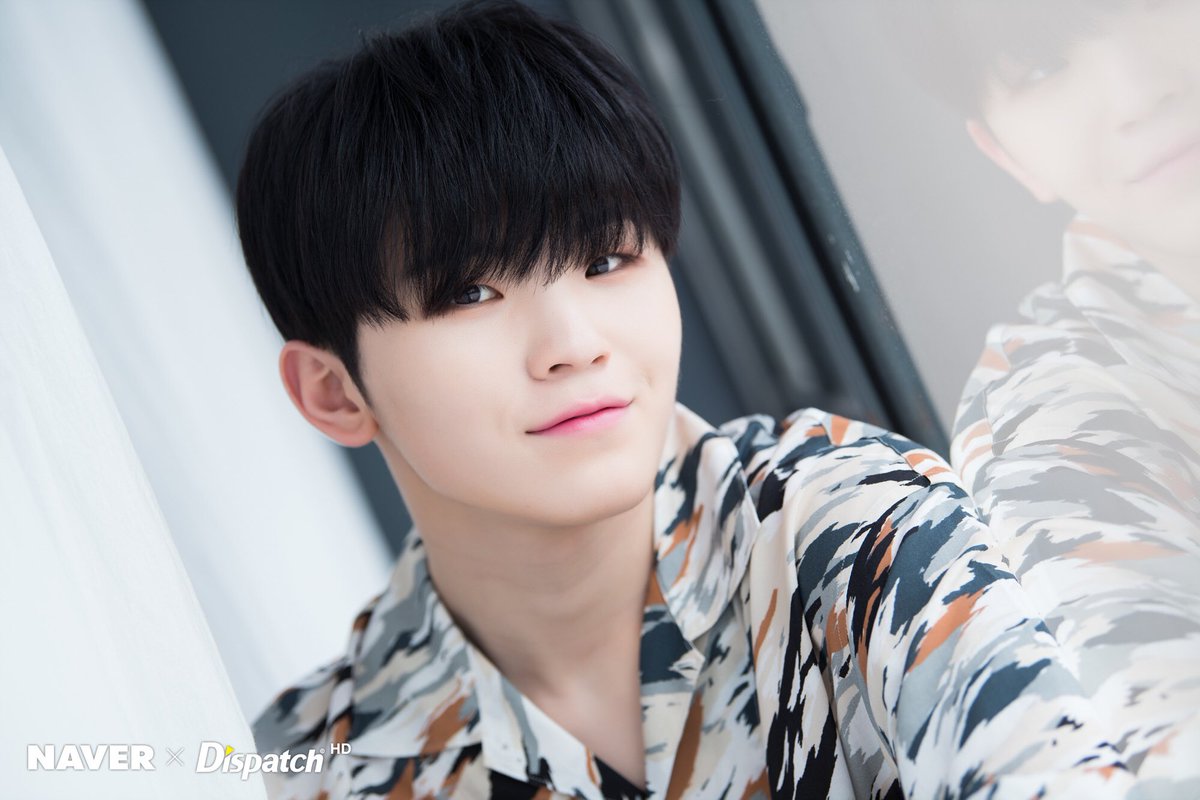 Woozi loves cartoons and anime! He even had some childhood dreams that stemmed from watching anime; for example, he wanted to be a baker after watching Yakitate!! Japan, and a professional Go player after watching Hikaru no Go. He enjoys a ton of other shows as well, and in fact, they often give him inspiration for his songwriting and music producing! 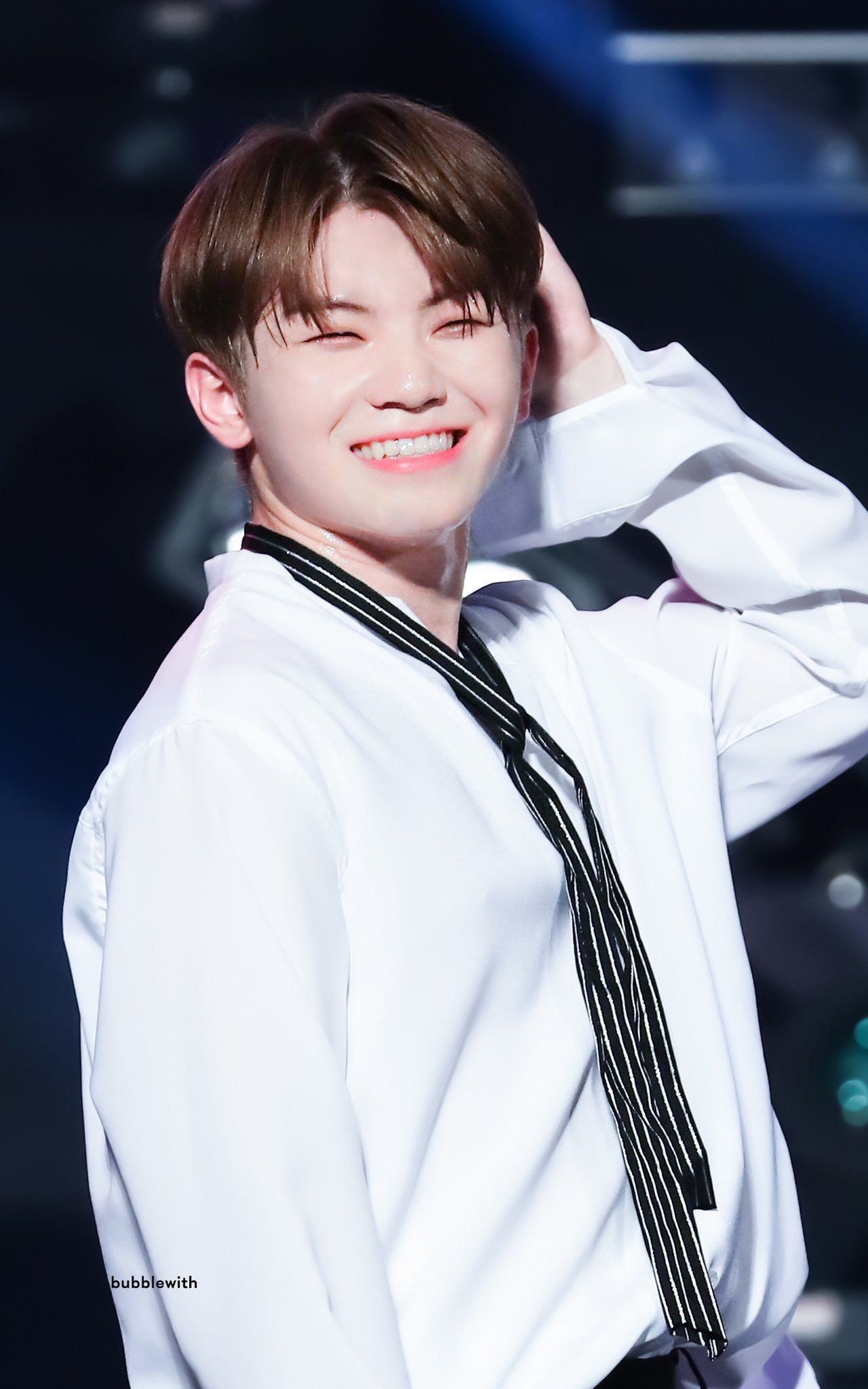 Even though Woozi is a bit of a loner and a homebody (relatable), he actually has a lot of idol friends! Among them are Ailee, ASTRO‘s Moonbin, AB6IX‘s Woojin, EXO‘s Chanyeol, and Kang Daniel. 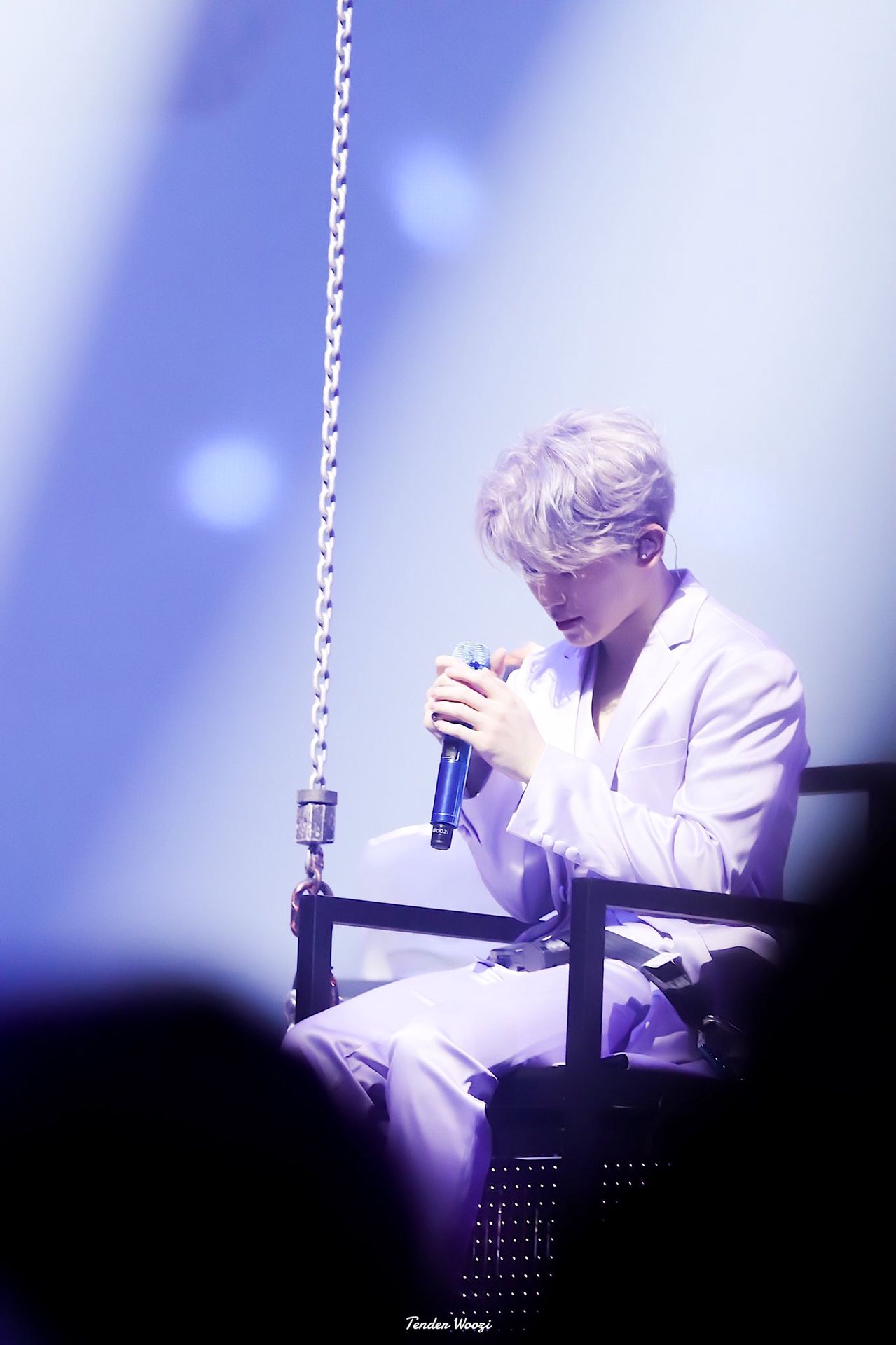 Hopefully you learned something new about this extremely talented idol!