SEVENTEEN’s Seungkwan And Vernon Realize Why They Don’t Get Along Well, And It Makes Perfect Sense

SEVENTEEN took the MBTI test to discover their personality types. In the process, Seungkwan and Vernon discovered they had the same personality type, which surprised everyone.

Seungkwan explained that he used to think that he and Vernon had such different personalities from each other. 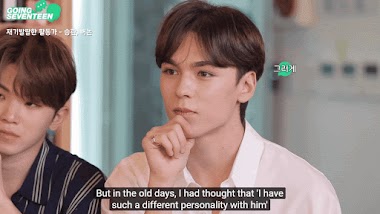 But, it made him recall a recent memory of him and Vernon talking to each other for an hour about their problems. And, it fit perfectly with one of the habits of their shared personality type: enjoying talking about human emotions and relationships. 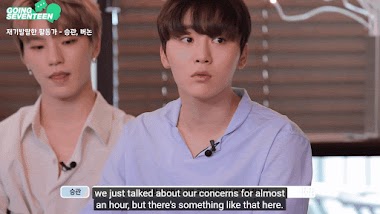 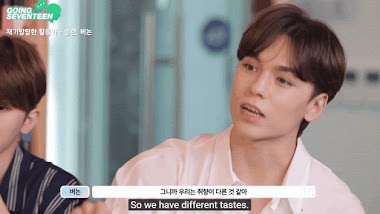 So, Mingyu summed it up best by saying that Vernon and Seungkwan know they don’t get along well with each other because they’ve learned it through spending a lot of time together and talking. 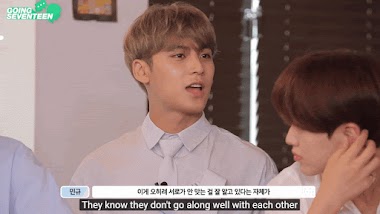