SEVENTEEN had a specific objective to complete during their appearance on Idol Room: introducing themselves in seventeen seconds.

The time limit wasn’t an issue for The8; he knocked it out of the park with time to spare. 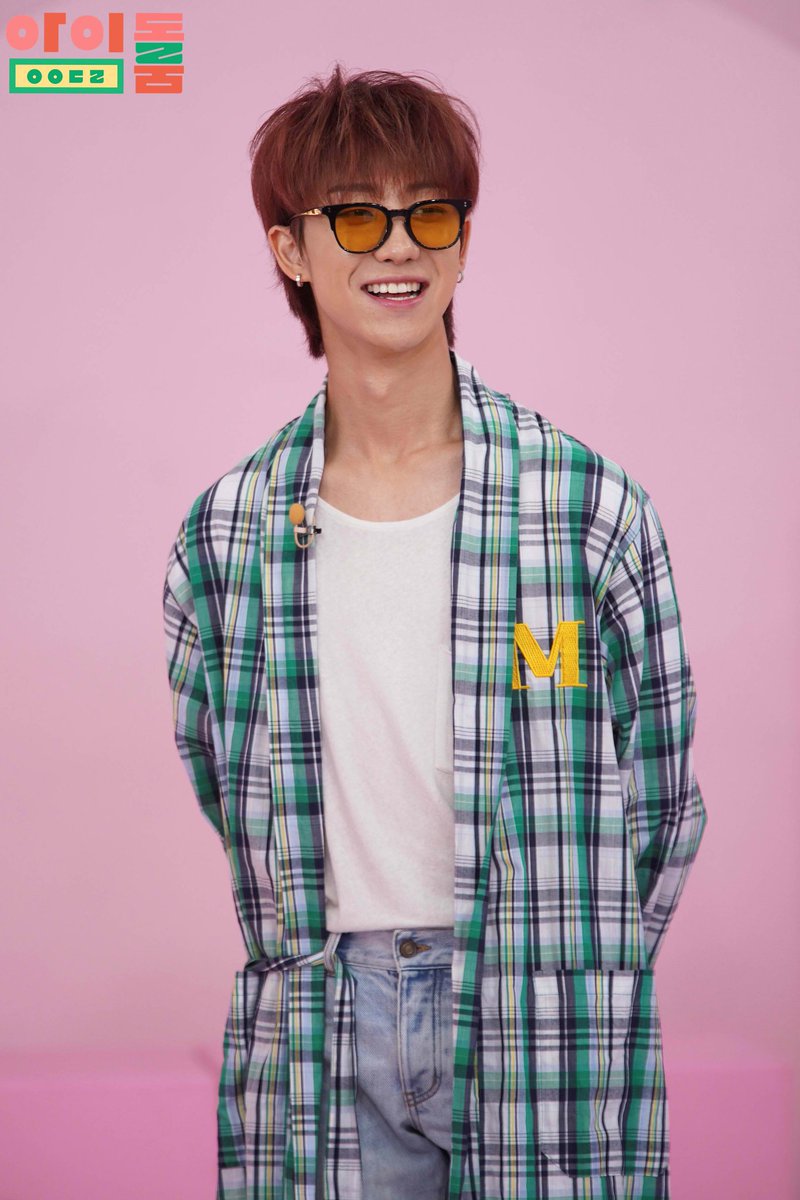 He kept his introduction short and simple: “I’m Xu Minghao. This is my group SEVENTEEN. I hope you will give us a lot of love.” 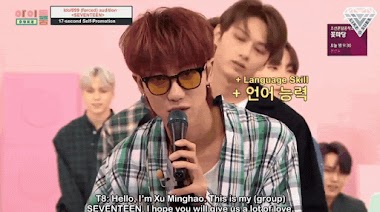 It had been so concise that Jung Hyung Don told him he had two seconds remaining. Once again leaning toward the microphone, The8 said the most badass thing. 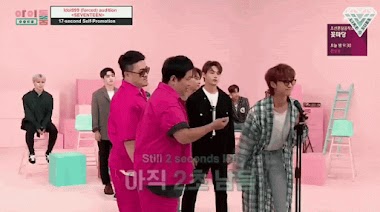 With his final two seconds, The8 said, “Ah.” It had everyone from Defconn to SEVENTEEN showing impressed laughter at how cool it was. 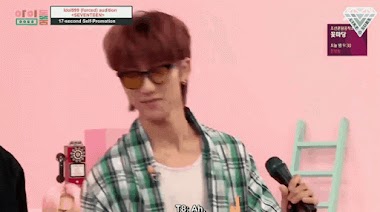 The confident way he walked away just sealed the deal on how much of a badass he is. 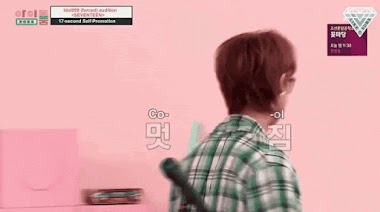 Watch The8 show how a self-introduction is really done.

seventeen had to individually introduce themselves in 17 seconds and minghao had 2 seconds to spare so he just- pic.twitter.com/izQeA4KkZG