On a recent episode of MBC‘s Radio Star, SF9‘s Chanhee talked about his love for his MC position on MBC’s Show! Music Core, and the mistakes he’s made live on the air. 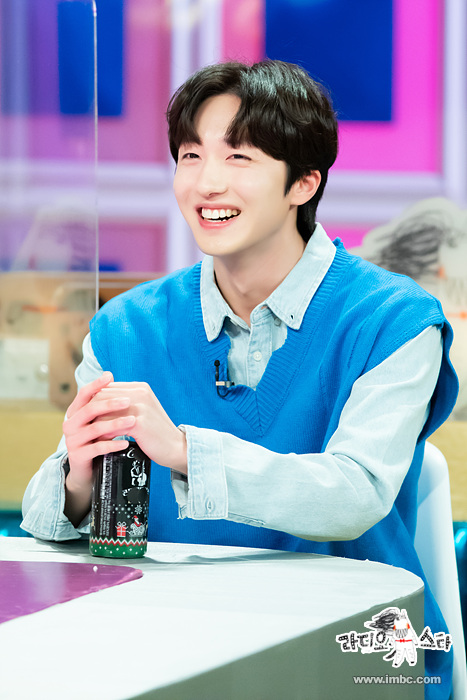 Chanhee revealed that in addition to his activities as an idol member, he’s been working as the MC of the music program since early 2019. 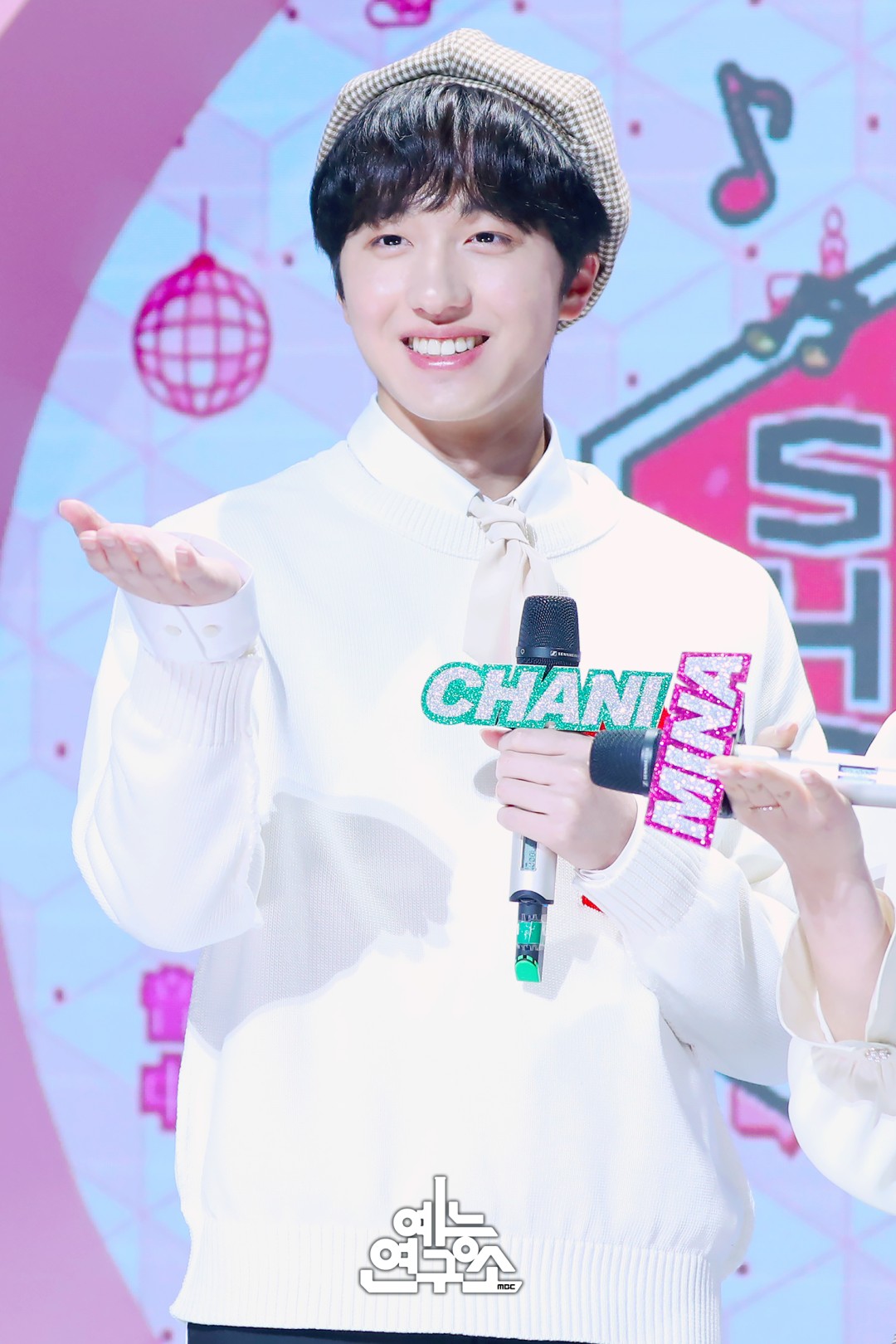 And he absolutely loves it.

I love Music Core. I have a lot of interest in variety. 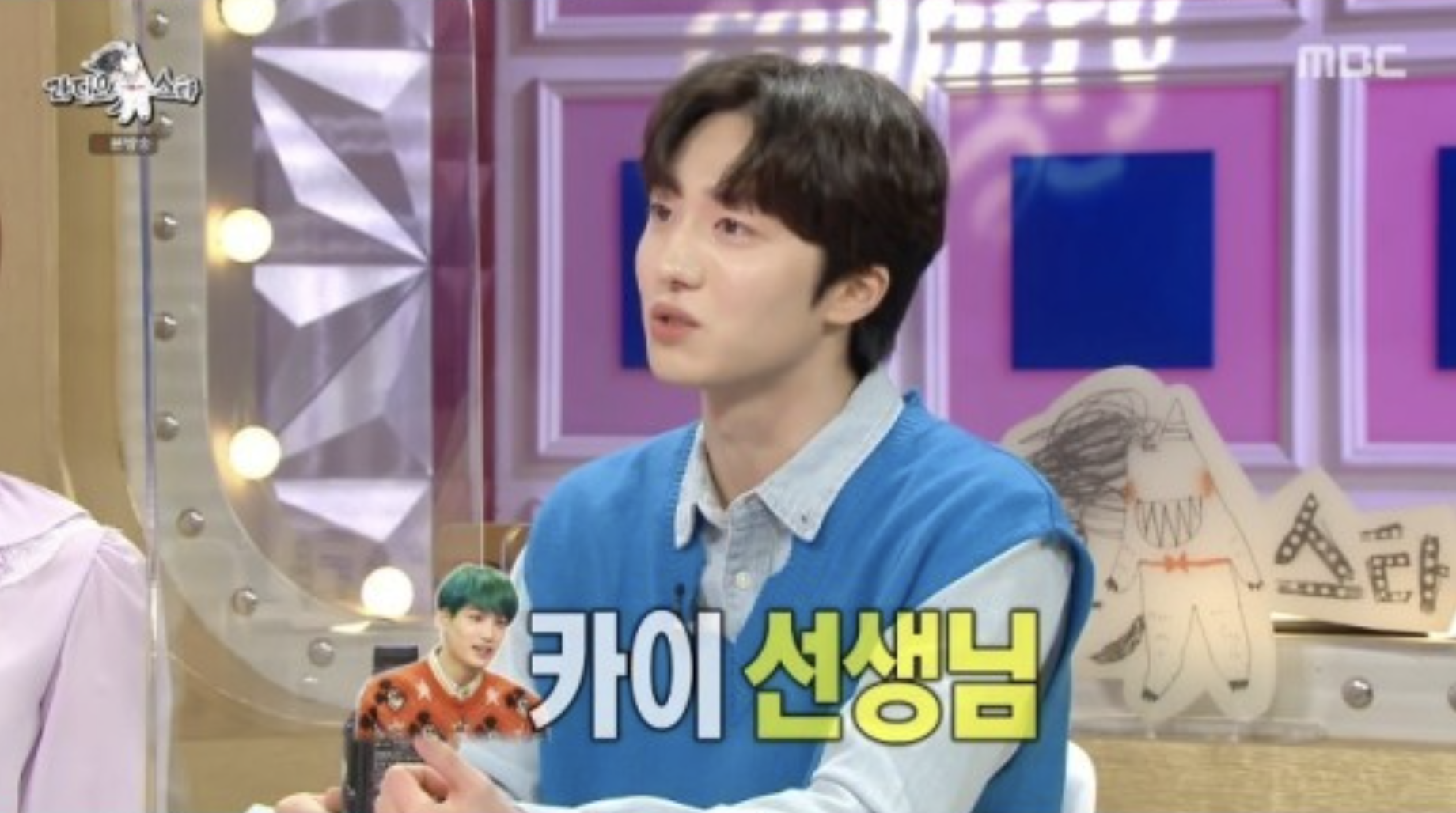 But the problem that Chanhee raised was the fact that he sometimes makes mistakes live on the air. 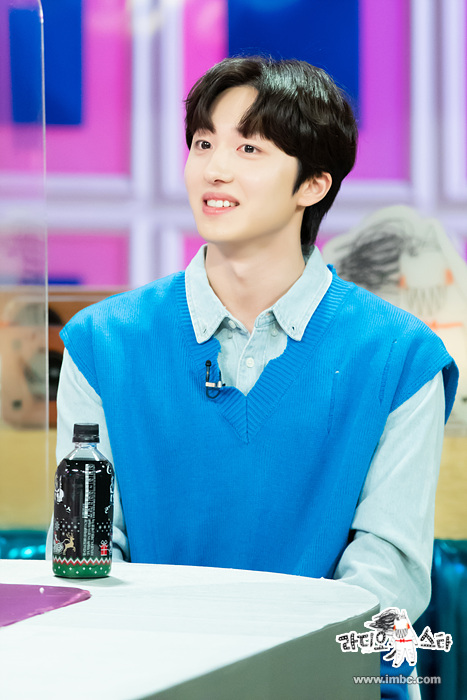 While Chanhee is aware that MCs are required to deliver accurate information, his tongue gets twisted from time to time.

I was supposed to say, ‘Paid text messages will come with a 100 won charge’, but instead, I said, ‘Paid Mensa messages.’ 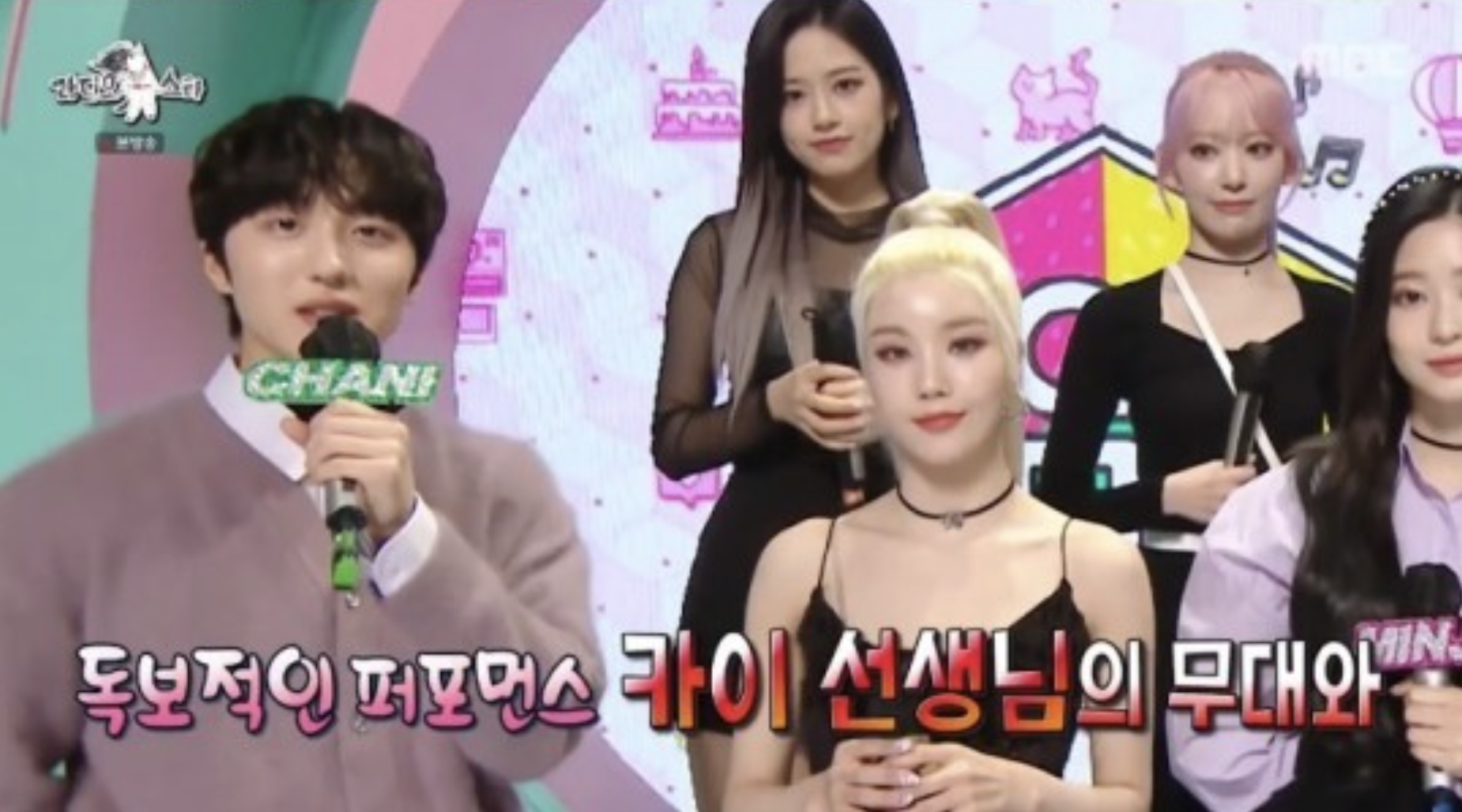 And he feels bad about it.

Viewers were asking what on earth I said, and that made me feel bad. 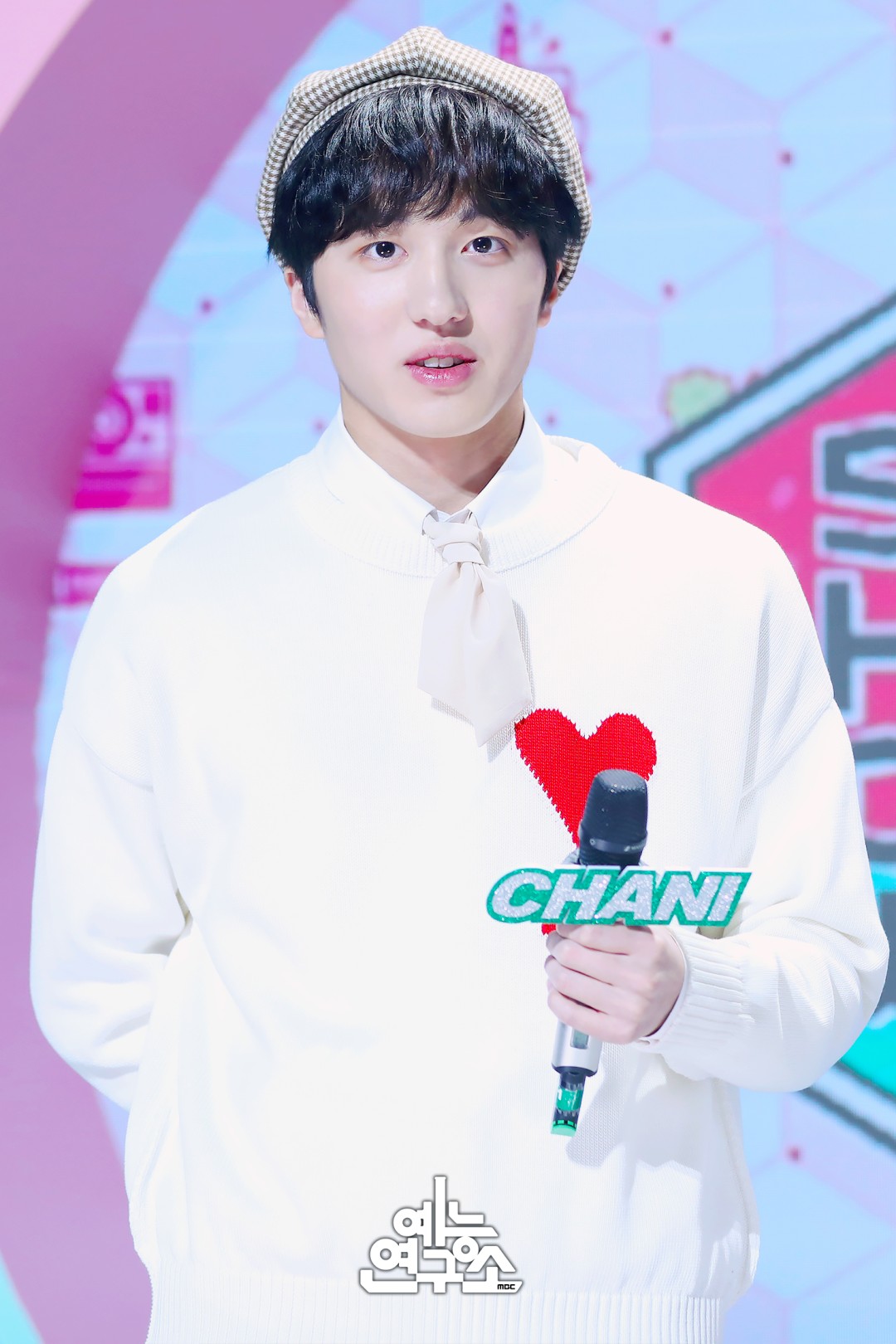 But the mistake that gained particular attention was when Chanhee addressed EXO‘s Kai incorrectly live on the air.

I was supposed to introduce EXO’s Kai Sunbae before his performance. But instead of calling him Kai Sunbaenim, I called him Kai Teacher. 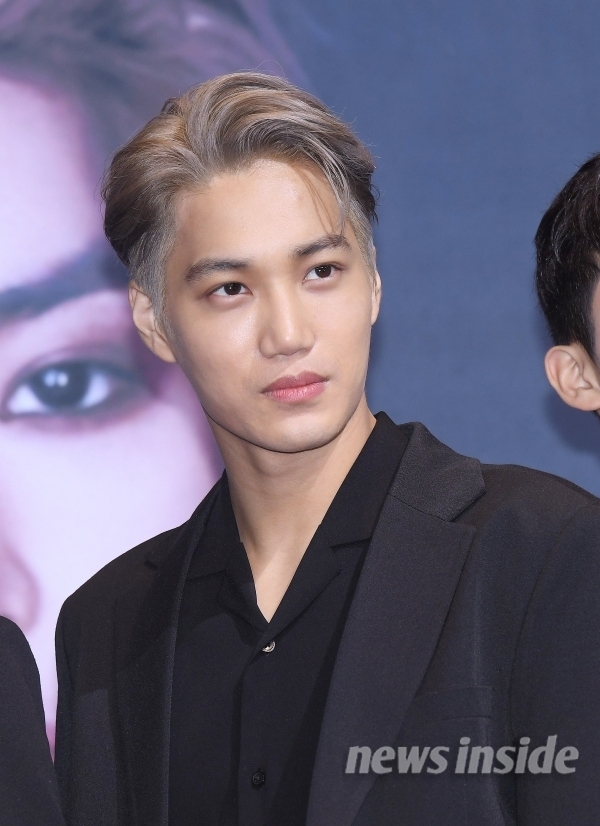 To be fair, Kai is a teacher to us all. 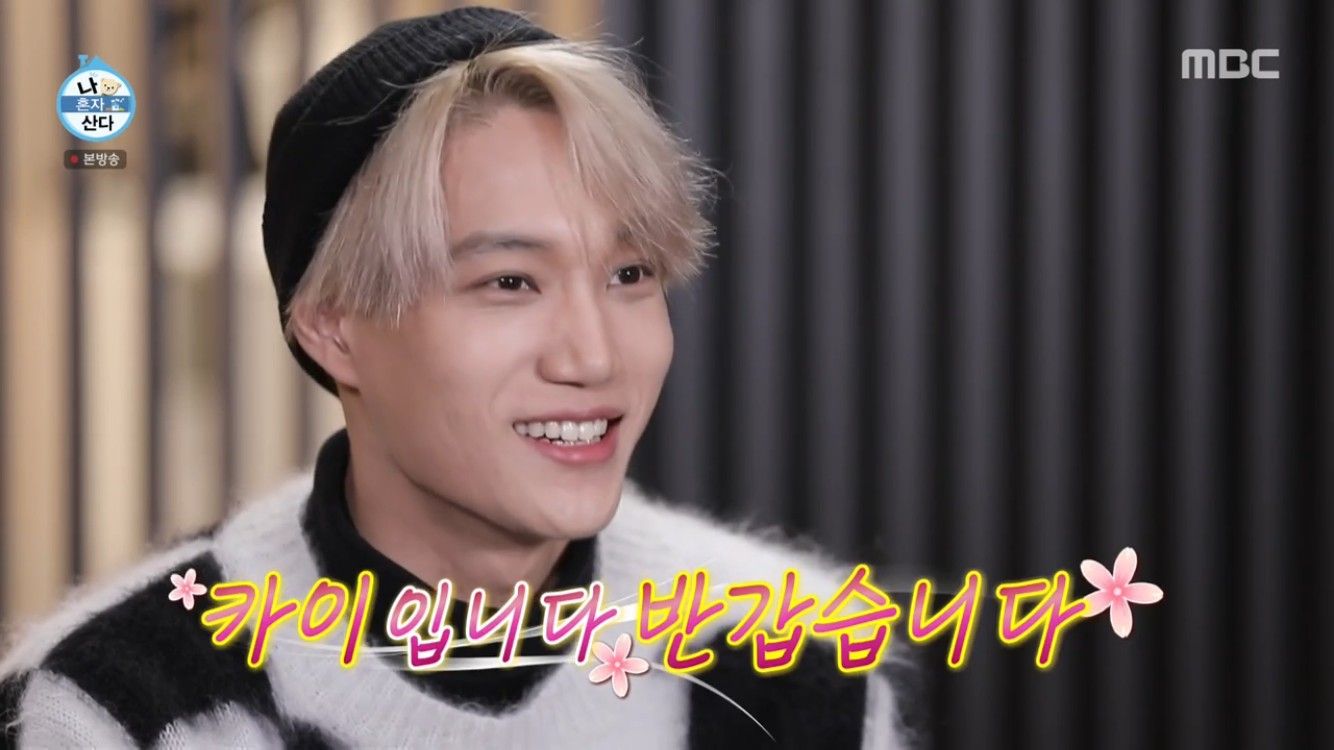 How adorable can Chanhee get?