As relay dances go for most K-Pop idol groups, SF9 also boasted some immaculately synchronized parts that enchanted the fans. 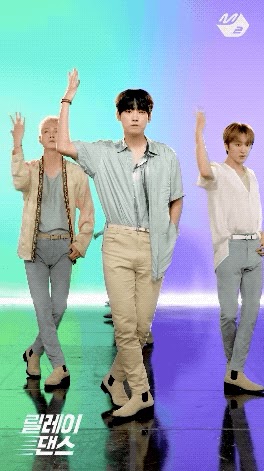 Other parts, though, in which SF9 members seemed to be “goofing around”… 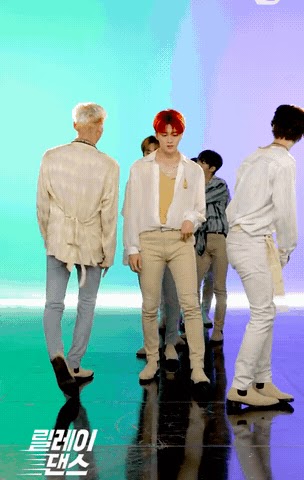 … sparked a heated debate online. While some fans believed the members were being playful, as their personalities are known to be… 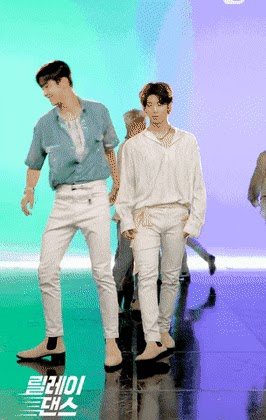 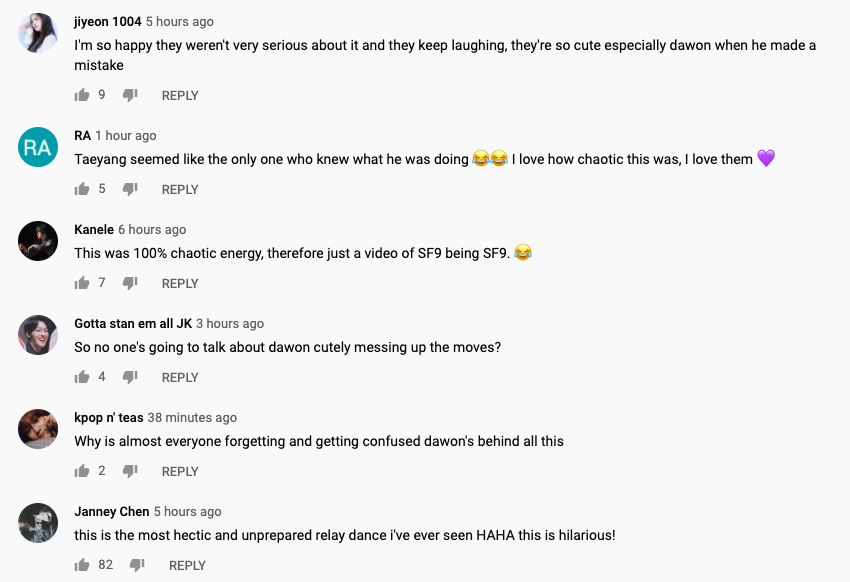 … others believed they were being reluctant, lazy, and disappointing.

Between fans claiming that this relay dance captures the true “stereotype-breaking”, fun and “chaotic” spirit of SF9… 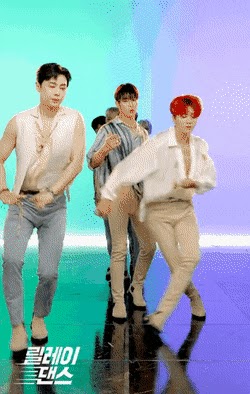 … the debate is intense. Fans have gone as far as discussing the actual purpose of these relay dance videos. Some argue that “Relay dances don’t have to be perfectly prepared” and that these videos are more for showing such raw and unfiltered sides of the idols. Others insist, “Relay dances may have been so in the beginning, but they have evolved.” According to these fans, relay dances are now “one of the most anticipated contents to attract new viewers” — and so “must be taken seriously, even if sprinkled with humor and silliness.”