In a recent interview and pictorial for Singles magazine, SF9 talked about their hopes and dreams for the future.

The group, who recently made a comeback with their sixth mini album “Narcissus,” shared their excitement about their upcoming promotions with their new title track “Enough.” Inseong remarked, “I hope that this [round of promotions] becomes an opportunity for many people to fall for us.”

He added, “Although the [SF9] members have been showing off their individual charms through solo promotions, we still have a lot more hidden charms that we haven’t yet shown.” 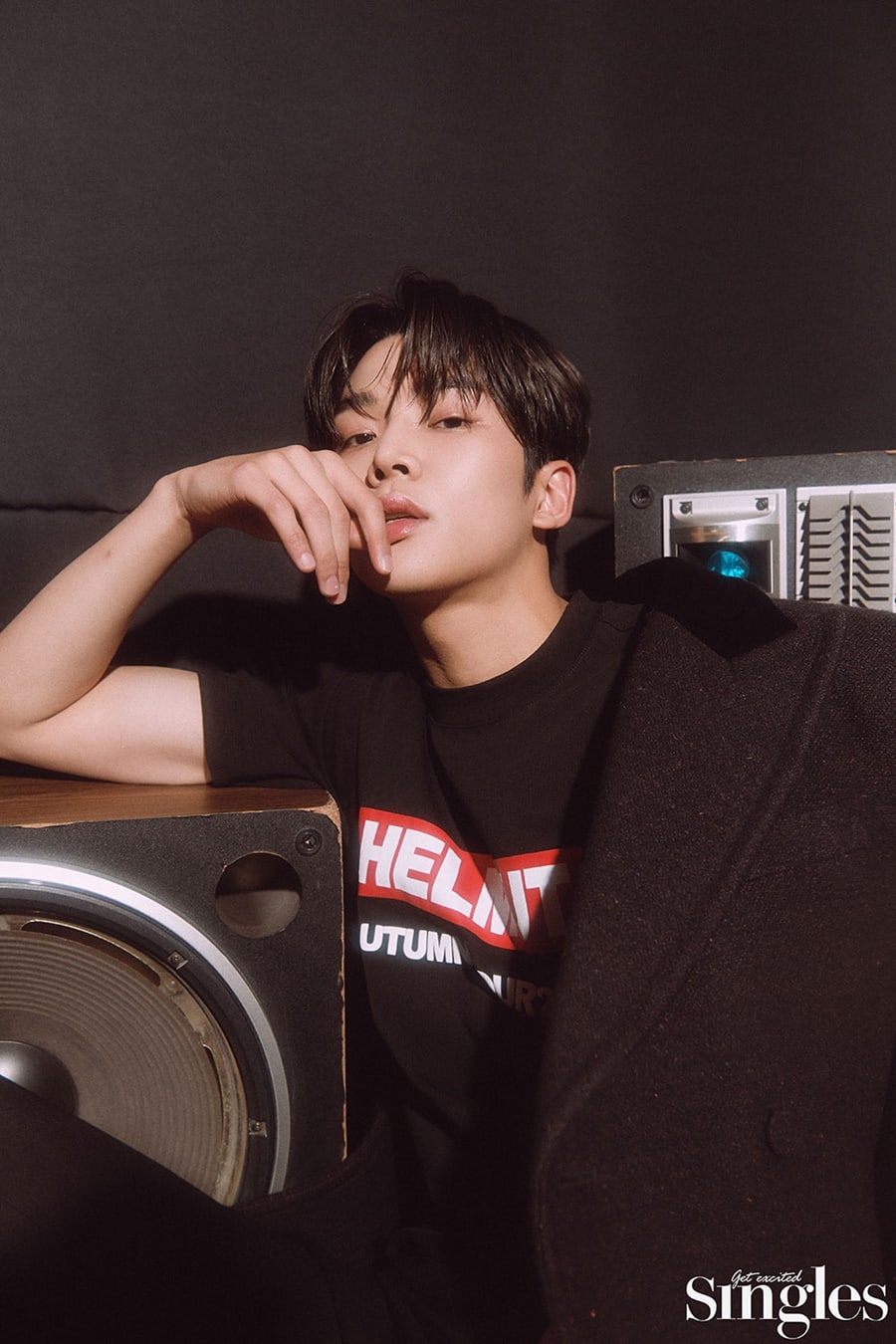 Rowoon, who recently stole hearts in the SBS drama “Where Stars Land,” revealed that he hopes to continue pursuing both music and acting. “Regardless of the importance of the role, I want to be satisfied with my own acting,” he shared.

He also expressed his deep gratitude to SF9’s fans, commenting, “The more we promote [as singers], the more I realize that without FANTASY [SF9’s official fan club], there’s no reason for us to exist.” 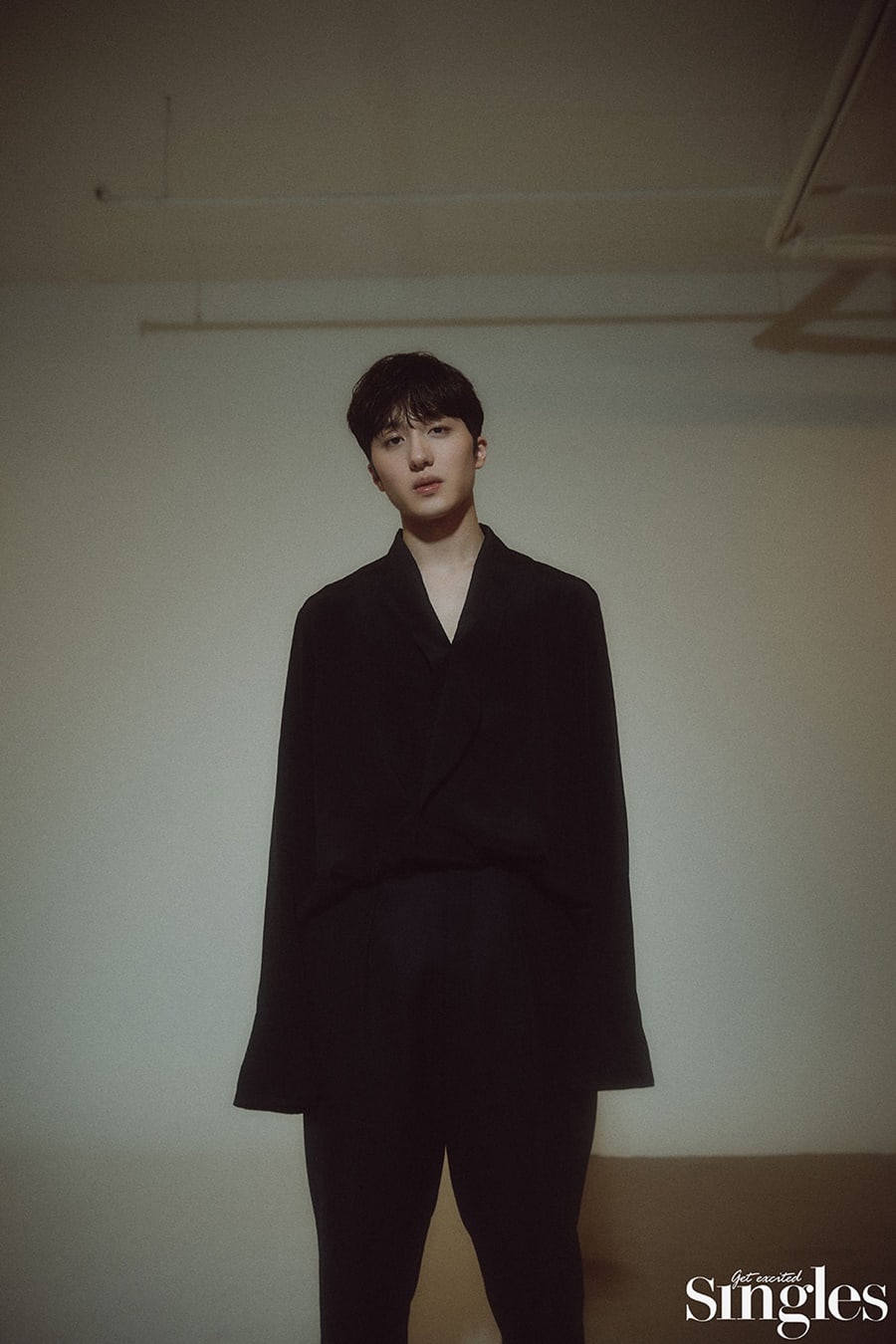 Chani, who is currently the talk of the town after skyrocketing to fame through his hit JTBC drama “SKY Castle,” opened up about his hopes for SF9. “My biggest concern these days is what we can do to show more growth and development,” said the idol.

“10 years from now,” he went on, “I hope that we’ll be a group that is acknowledged for many things. My dream is for us to be a group that receives acknowledgment for our skills, personalities, wit, consistency, passion, hard work, and more.” 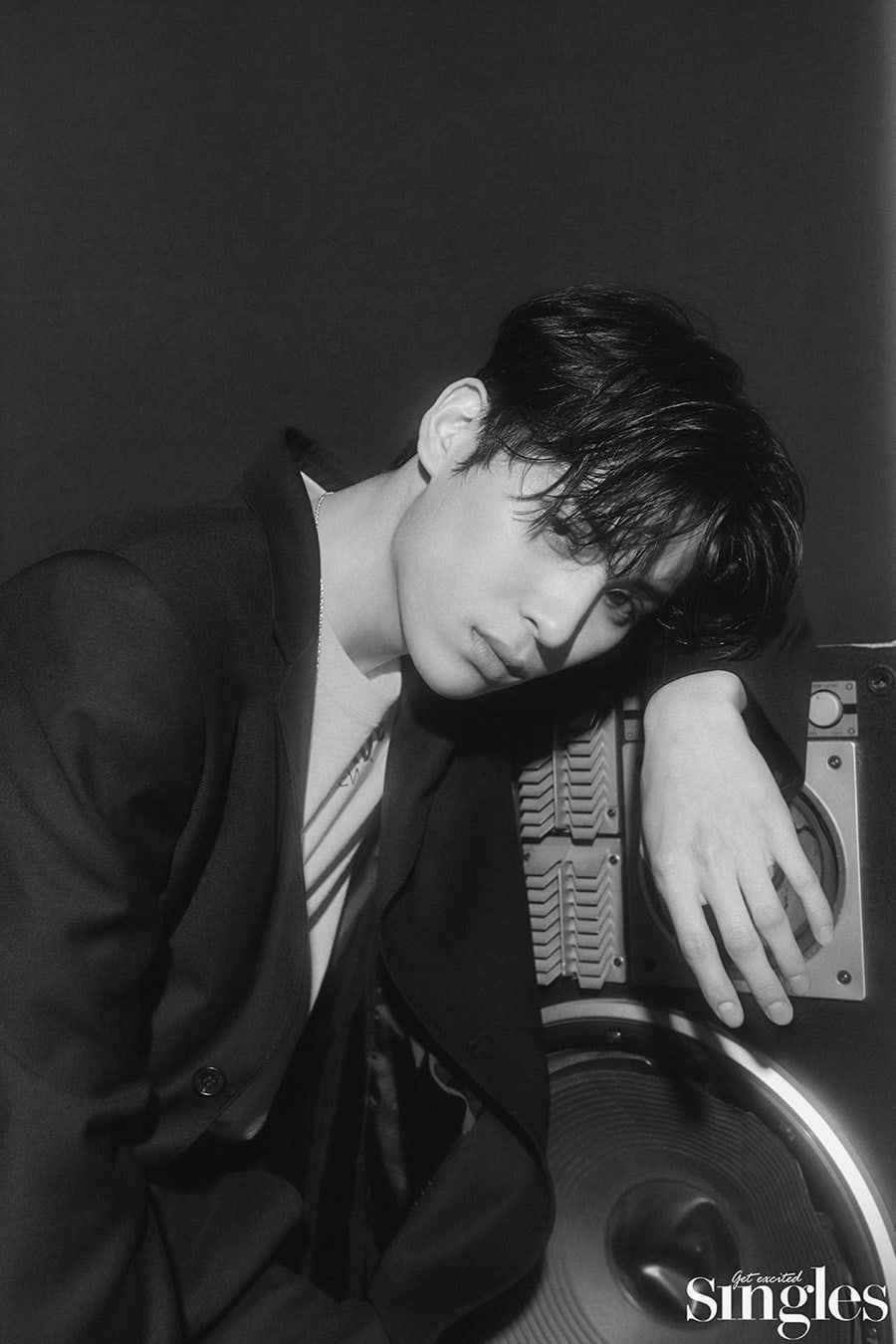 When asked about their proudest moment as a group, Jaeyoon chose the day that they held their first concert, recalling that he had been unable to fight back his tears after seeing their fans fill up the venue.

As for SF9’s ultimate dream, all nine members of the group agreed that they shared the same long-term goal: “To receive the Artist of the Year Award someday.” 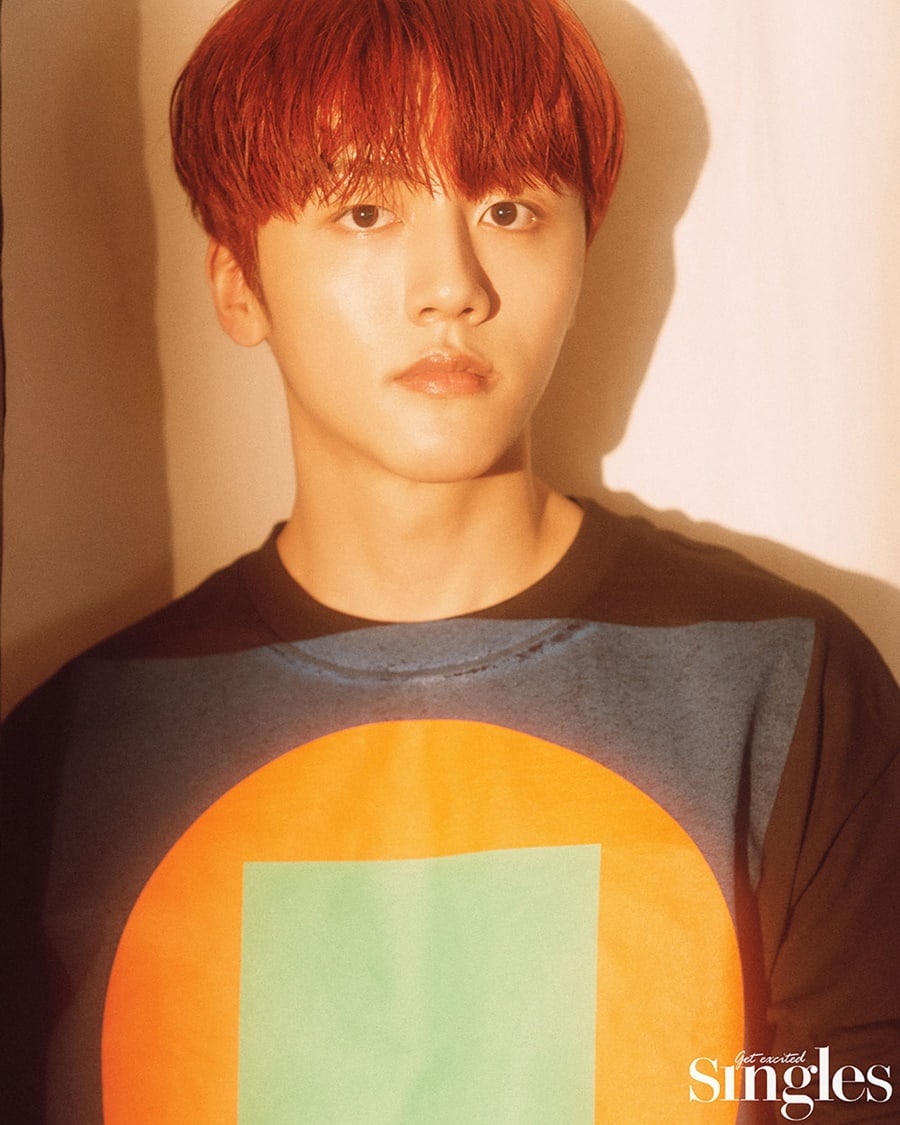 SF9’s full interview will be available in the March issue of Singles magazine. Check out the group’s new music video for “Enough” here!

If you haven’t seen it yet, you can also watch Chani in “SKY Castle” below: