SF9‘s Rowoon is booked and busy, it seems! After incredible success with drama Extraordinary You, Rowoon went on to star in more dramas including his latest, the upcoming Sunbae, Don’t Put On That Lipstick. 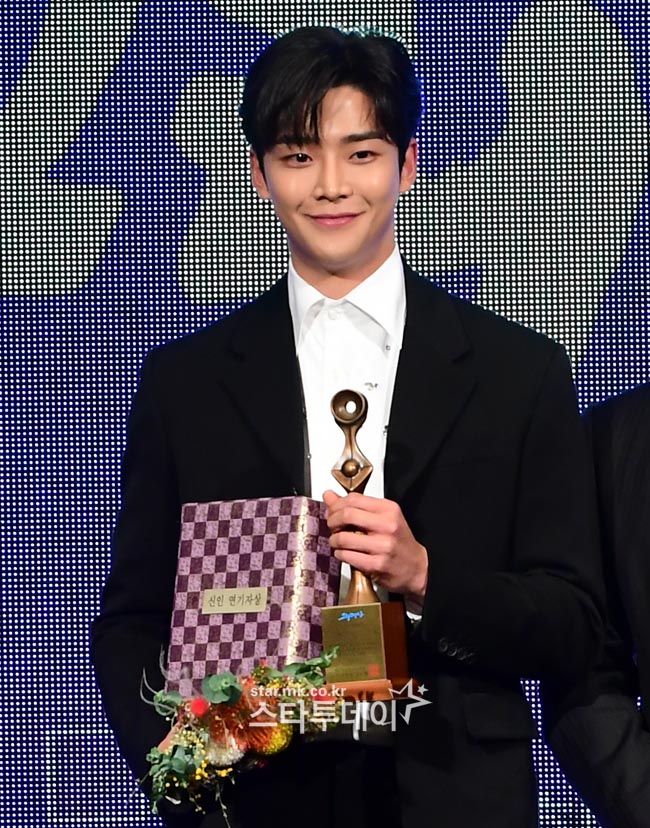 While Sunbae, Don’t Put On That Lipstick has yet to even air, Rowoon has already received multiple drama casting offers, according to FNC Entertainment. One of the many that Rowoon is reportedly looking through includes Yeonmo (working title), a historical drama about a princess with a secret. Cast for the female lead is actress Park Eun Bin, who recently starred in Do You Like Brahms? 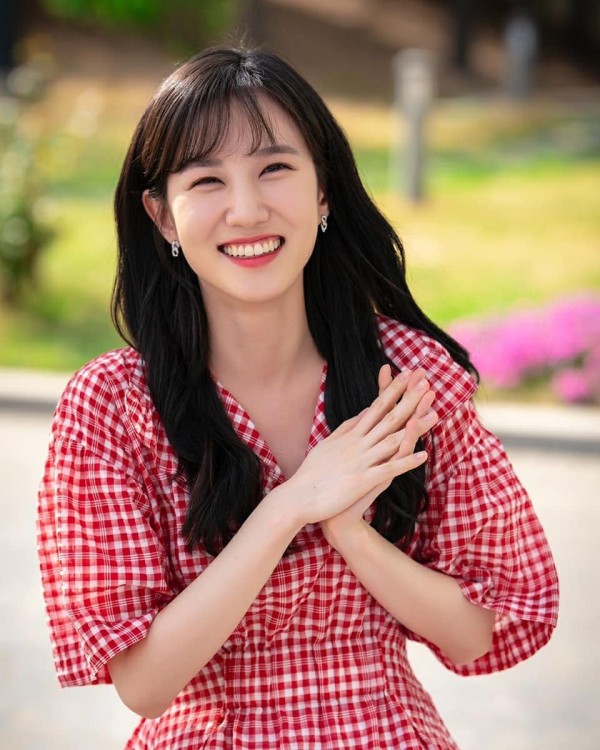 Adapted from a manhwa with the same name, it tells the tale of a princess that takes on the identity of her dead twin brother to protect the royal lineage and throne. She becomes king and gets into a romance with the handsome men surrounding the throne. Eventually her secret is unveiled and she is sentenced to death.