In a recent interview, SF9’s Chani talked about his hit drama “SKY Castle” and the differences between him and his character.

“SKY Castle,” which came to an end on February 1, is a satirical black comedy that follows an elite group of privileged and ambitious women. Not only do they ruthlessly strive to further the careers of their husbands, but they are also determined to ensure the success of their children by getting them into the most prestigious universities—at any cost necessary.

Chani appeared in the JTBC drama as Hwang Woo Joo, a student who finds himself caught up in a love triangle with Kim Hye Na (played by Kim Bo Ra) and Kang Ye Seo (played by Kim Hye Yoon).

When asked whether he resembled his character in “SKY Castle,” Chani replied, “I do think that we’re similar in terms of how we’re cheerful while also being mature and having a sense of responsibility. But I’m not quite as cheerful as Woo Joo. Because Woo Joo had emotional scars from his past, he pretended to be more cheerful in order to hide those scars. I think that he went overboard in trying to keep his wounds from surfacing.”

He added, “That aspect [of his personality] made me feel attached to Woo Joo, and I wanted to comfort him.”

The idol-turned-actor also confessed that he had been incredibly nervous while filming his kiss scene with Kim Bo Ra. “I couldn’t hide my shyness during filming,” he said, recalling that his co-star had gone to great lengths to make him feel more comfortable. “When the director called ‘cut,’ we would separate and become awkward,” he explained. “So [Bo Ra] ended up approaching me first and asking me to take a selfie together [to break the ice].”

Chani went on to reveal that if he had been Woo Joo, he would have been more romantically interested in Kang Ye Seo than Kim Hye Na.

“I like it when someone’s a bit aggressive,” he shared. “I think I would have liked Ye Seo.” 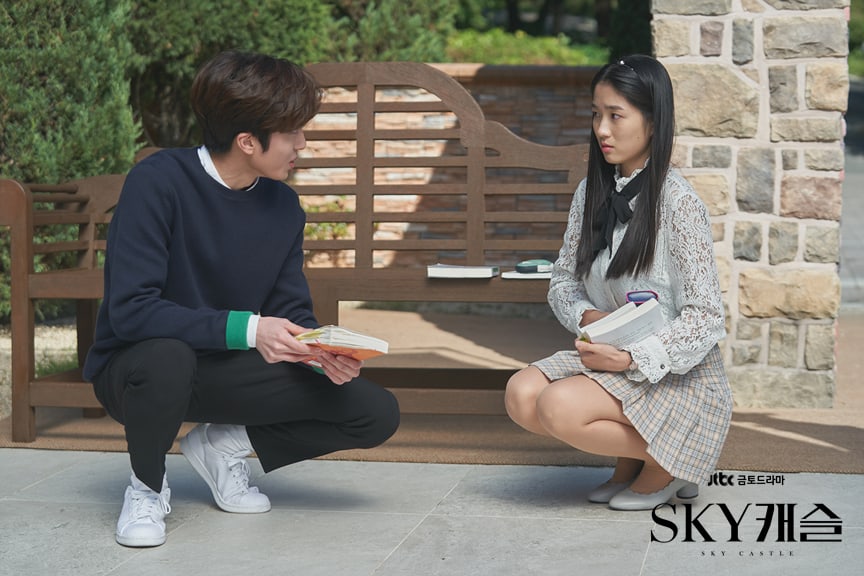 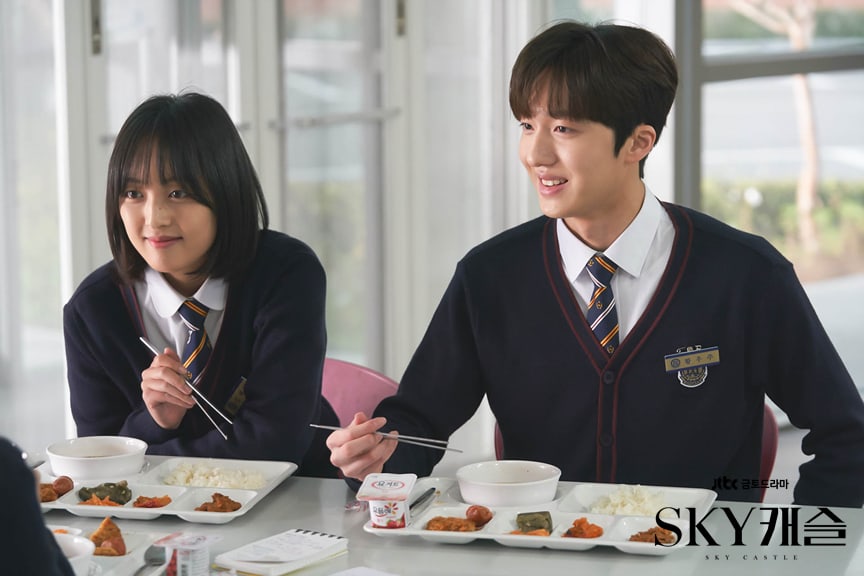 Chani also expressed his gratitude to his fellow SF9 members for their support. “The other members told me that they’ve been enjoying the drama, and they’re even happier than I am that the drama did so well. They told me that they would cheer me on until the very end, which was a huge source of strength.”

SF9 is currently preparing to make a comeback later this month.

Meanwhile, “SKY Castle” will soon be available with English subtitles on Viki.