SF9’s Rowoon Reveals The Influence Of His Senior Actors

SF9‘s Rowoon recently revealed the influence some of his senior actors had on him in a feature for Esquire Korea.

Rowoon was asked what he learnt from starring in Extraordinary You and his upcoming drama She Would Never Know. He recalled that his seniors Ha Jung-Woo and Lee Byung Hun taught him that acting is about fighting to be convincing.

It changed his mindset on what he needed to do when getting into a role.

When you act, you have to be immersed in the emotions of the characters and you have to  express it as it is. This isnt’ something you can achieve purely by effort. 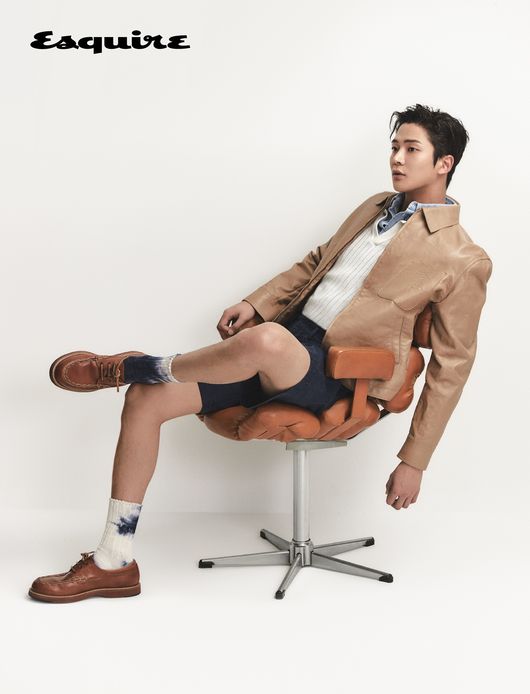 In the interview, Rowoon also looked back at how his mindset has changed since his first acting roles in School 2017 and Click Your Heart.

Rowoon recalled how small he was during this period in terms of physique. He explained how it motivated him for the next six months and meant that he did not once skip any exercise in an attempt to change this!

For the editorial, Rowoon also shone in the photoshoot using natural and autumnal colours to emphasise his stunning visuals! 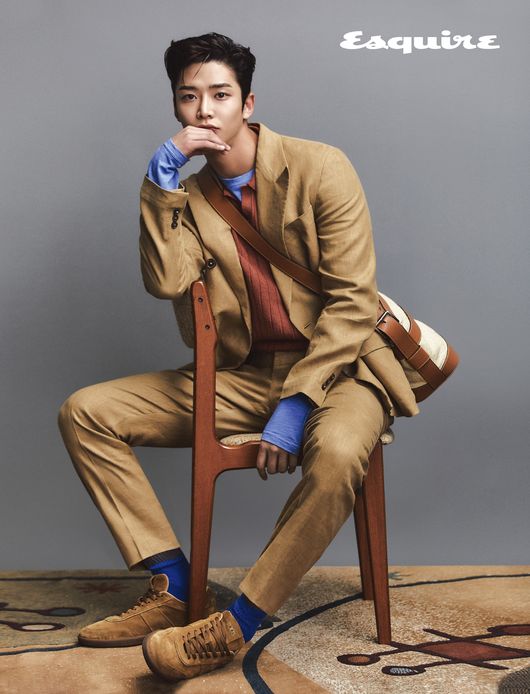