British-Korean solo artist Shannon Williams has recently left her former company MBK Entertainment, spilling some of the shocking details of her mismanagement that led to her departure.

While she has been honest about her experience in the idol industry, much of her comments have previously been related to her own personal encounters. 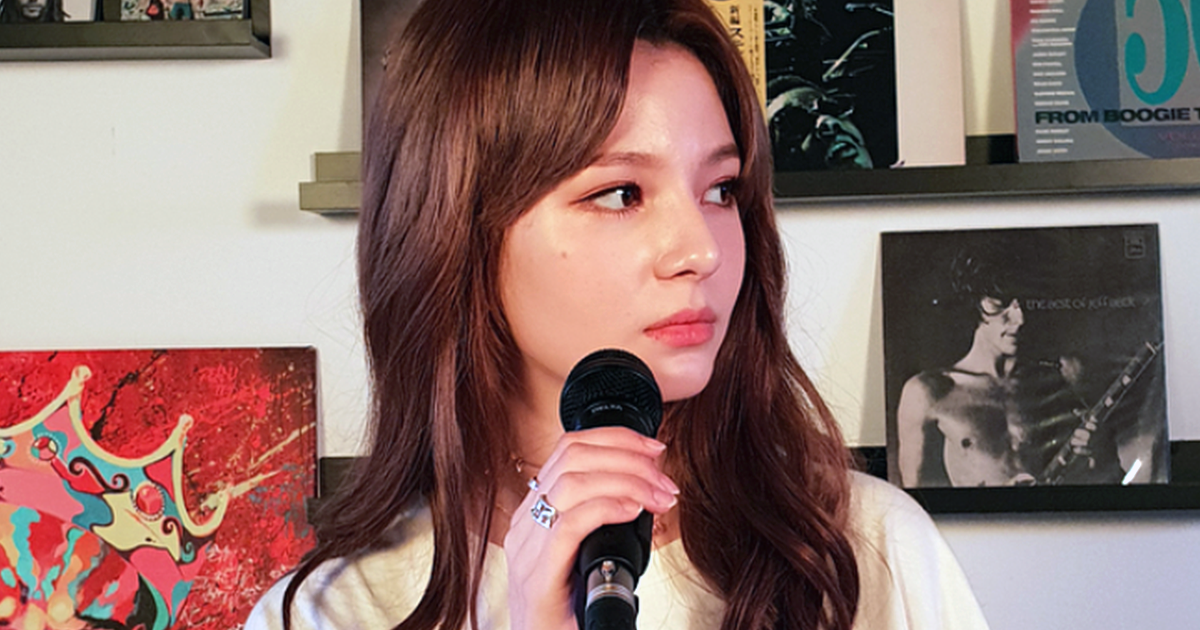 Recently, Shannon revealed that one of her closest friends, B.I.G’s Benji was being severely mistreated and neglected by his company GH Entertainment while releasing his new album.

She clarified on Twitter that she did not do this without Benji’s consent and that she wanted to speak up for her friend when he could not do so.

Coming on here and wanted to tell people who were worried that I didn’t ask and post the rant We had already discussed it prior to me uploading and the plans for him and the group stands the same basically nothing.

She posted a series of rants on her Instagram stories, showing how infuriated she was at Benji’s treatment by GH Entertainment.

Shannon revealed that she and Benji had planned to work on a song together for his new album. 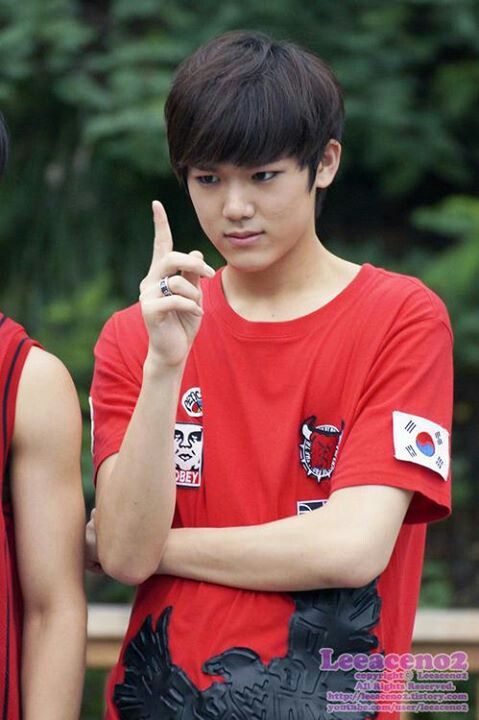 When the company offered her little to no pay for her planned feature, Shannon organised a face-to-face meeting to discuss the details of this.

During the meeting, the GH Entertainment executives slammed her, saying that if they wanted a feature, they would pay a bigger artist, but since Shannon was offering to feature, she should just accept her minuscule pay.

Shannon also outlined that her and Benji had planned to do a cover of Ariana Grande’s “Boyfriend”, with a whole team behind them ready to go, only for GH Entertainment to order the pair to cancel everything. 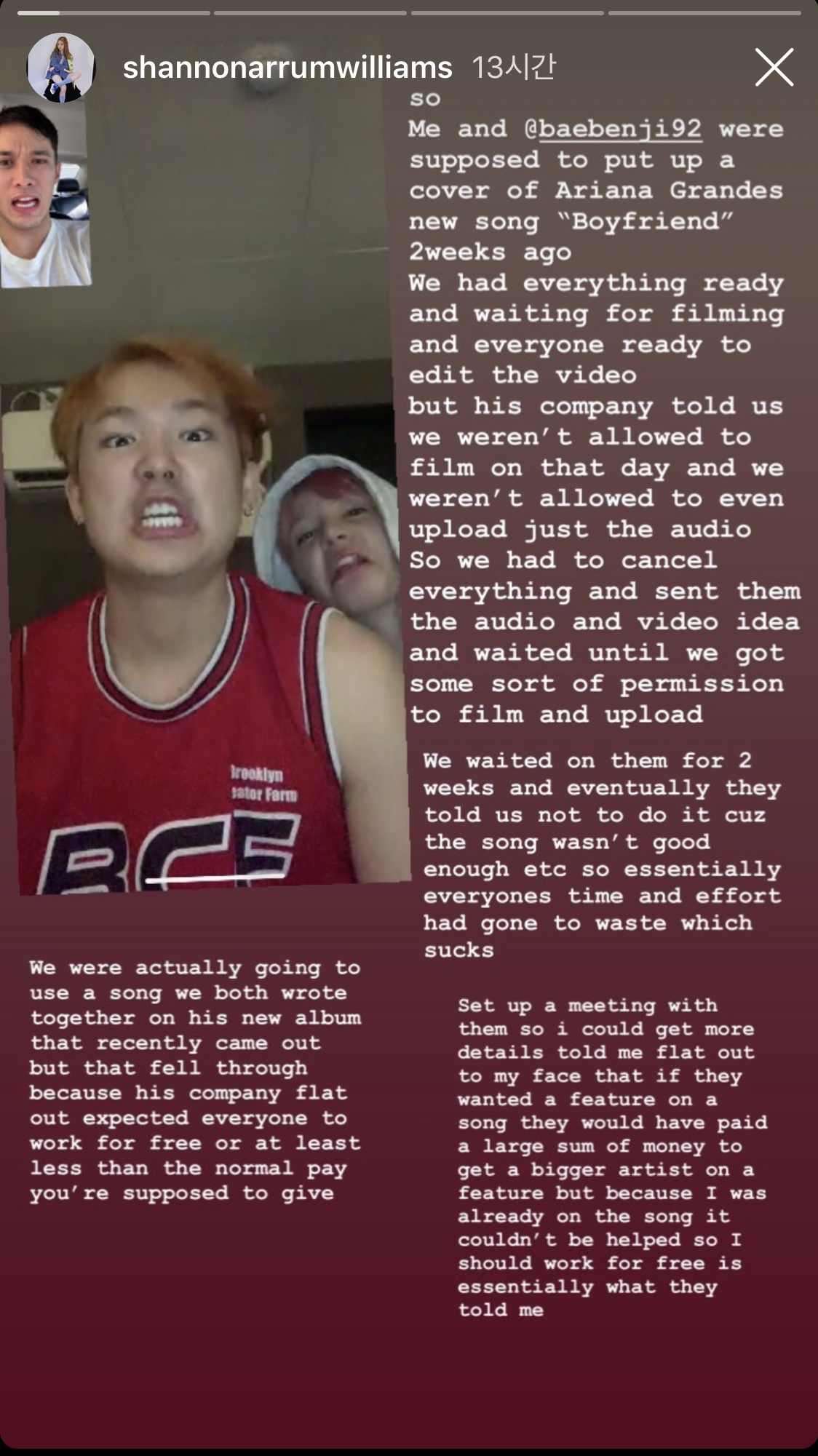 When Shannon and Benji sent the audio to the company, hoping it would change their minds, they only answered weeks later, criticising it as a bad song.

I am legit so fucking pissed off at this company yo

Shannon condemned the company for using her for her connections while continually attacking her efforts. 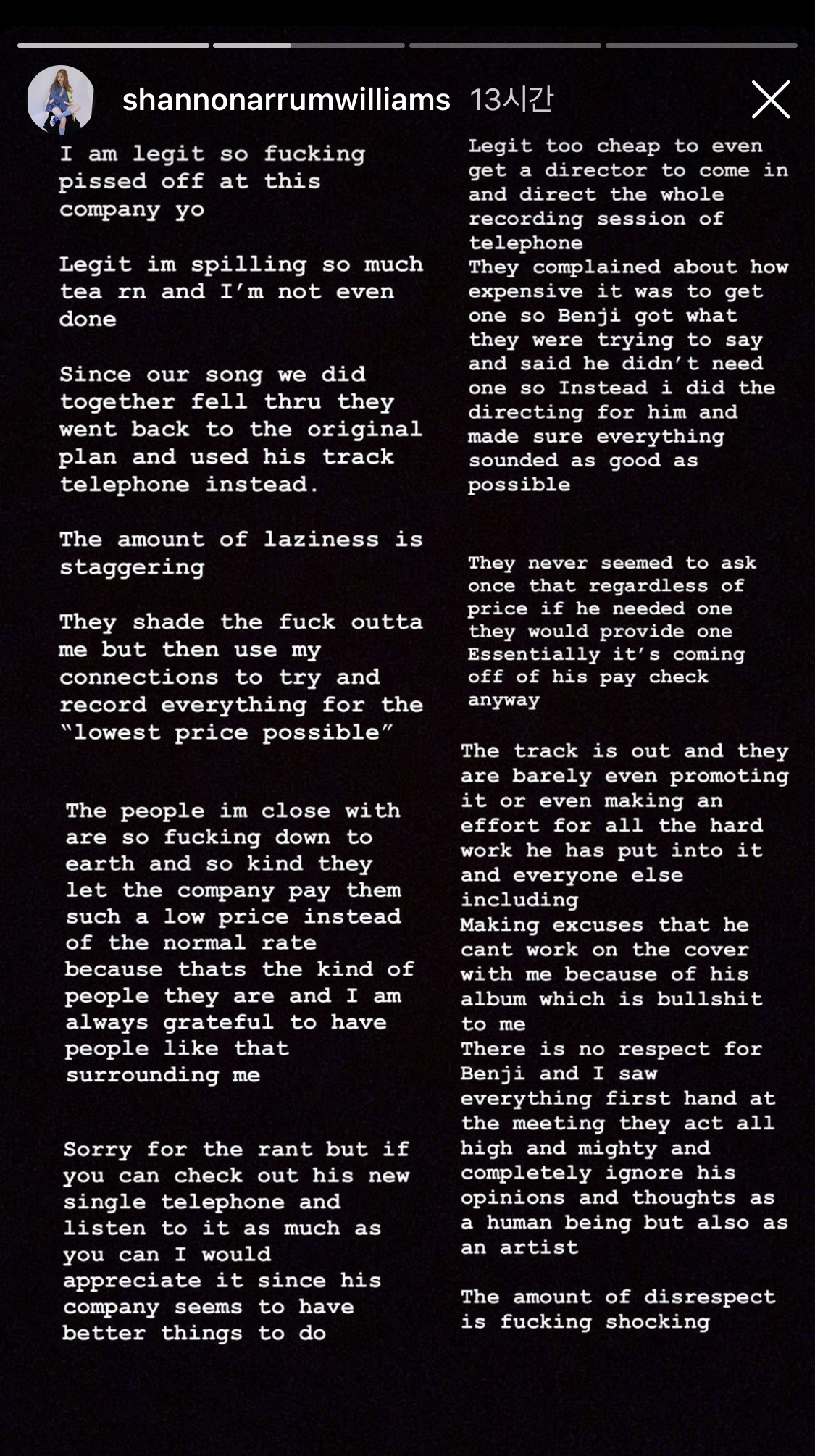 She also addressed the mistreatment that Benji has been facing from his company and how they have refused to offer him funds or resources for his new title track “Telephone”.

With the company refusing to provide any support for their own artist, Shannon had to step in for her friend’s dreams.

Legit too cheap to even get a director to come in and direct the whole recording session of “Telephone”. 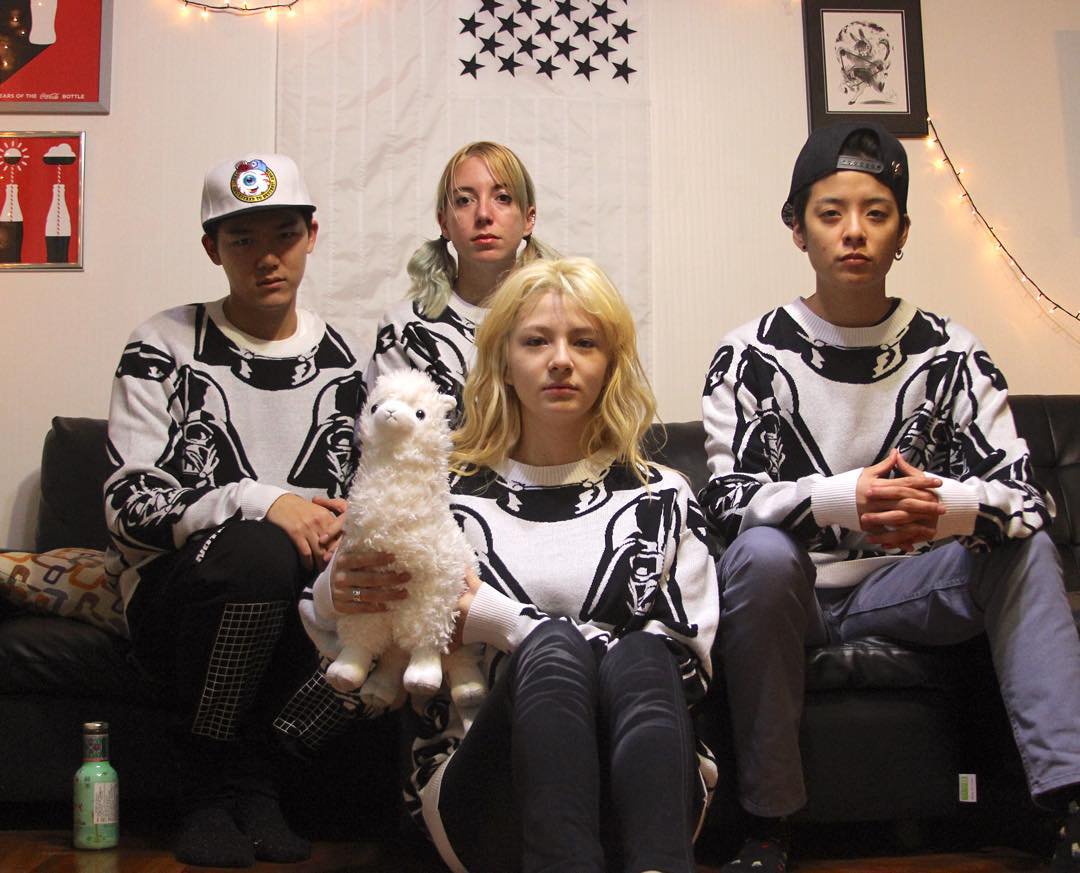 Shannon revealed that because GH Entertainment had not bothered to put in any effort, that Benji had to pay for his own album.

They never seemed to ask once that regardless of price, if he needed one they would provide one. Essentially it’s coming off of his pay check anyway

With “Telephone” being released, Shannon slammed GH Entertainment for neglecting the promotions that could have generated more success for Benji’s efforts.

The track is out and they are barely even promoting it or even making an effort for all the hard work he has put into it and everyone else including making excuses that he can’t work on the cover with me because of his album which is bullshit to me. 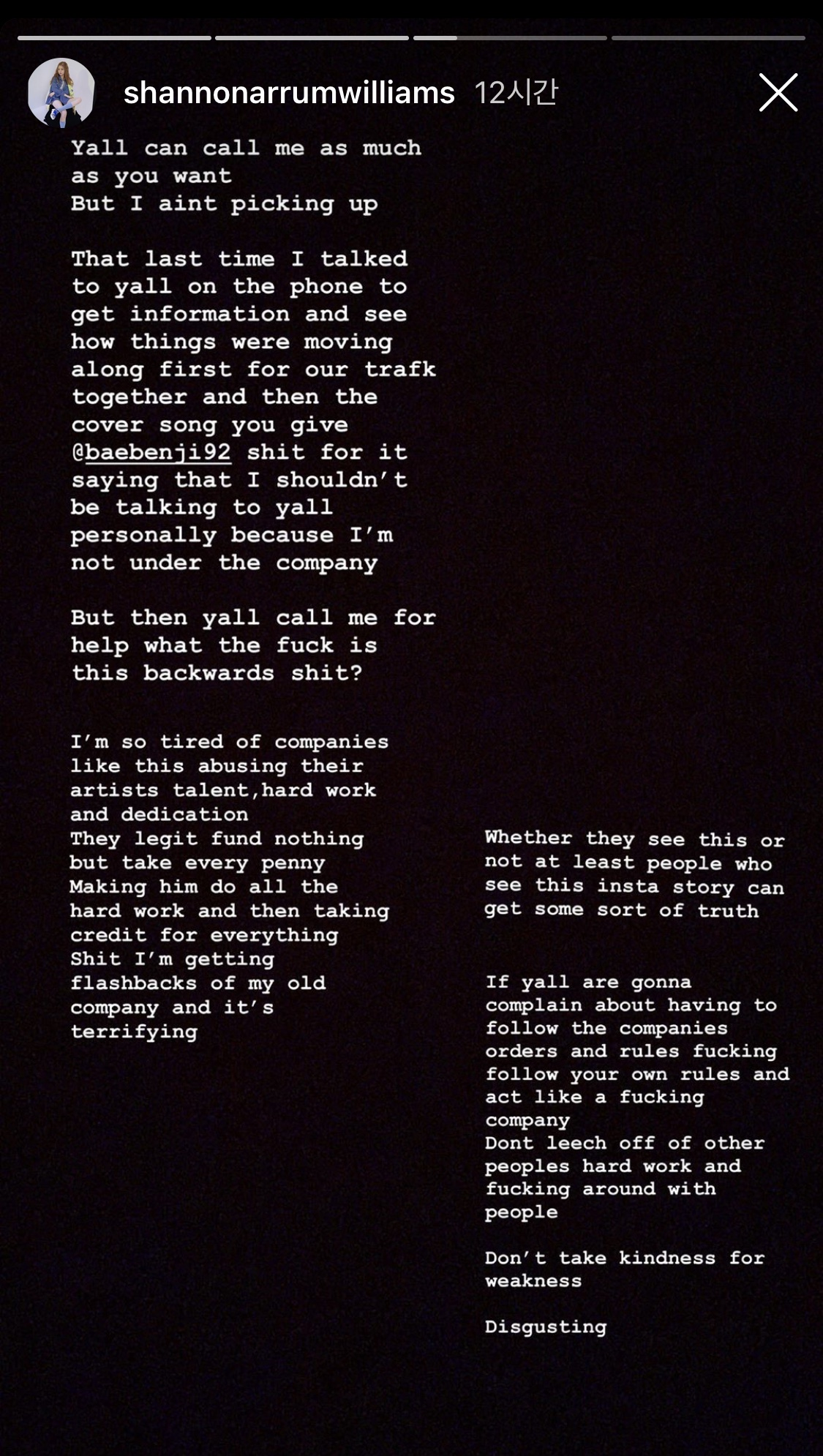 Despite Shannon’s genuine desire to help our her friend, she was infuriated with GH Entertainment’s rude attitude towards her despite taking advantage of her efforts and connections.

That last time I talked to yall on the phone to get information and see how things were moving along first for our track together and then the cover song, you give Benji shit for it, saying that I shouldn’t be talking to yall personally because I’m not under the company.

But then yall call me for help, what the fuck is this backwards shit? 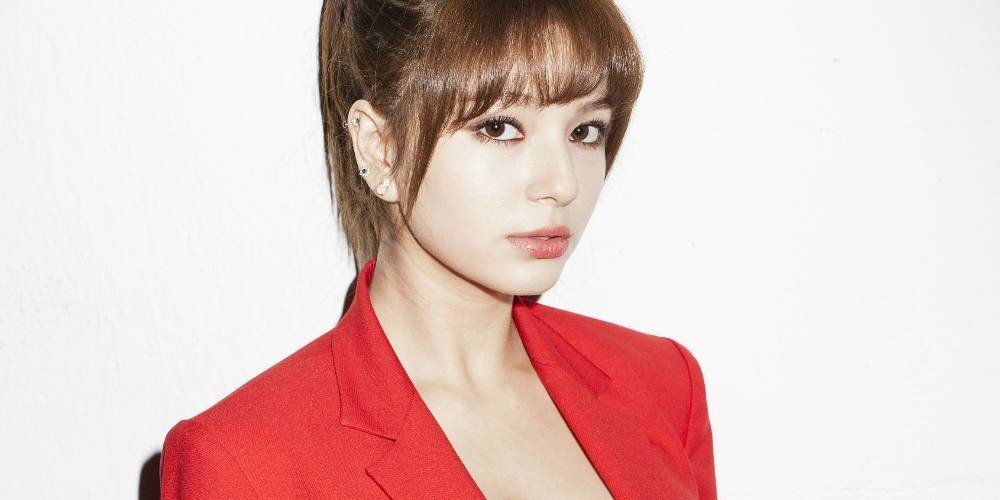 Furthermore, Shannon voiced her disgust with how the company was disrespecting Benji’s opinions and talking down to him.

There is no respect for Benji and I saw everything first hand at the meeting. They act all high and mighty and completely ignore his opinions and thoughts as a human being but also as an artist.

The amount of disrespect is fucking shocking 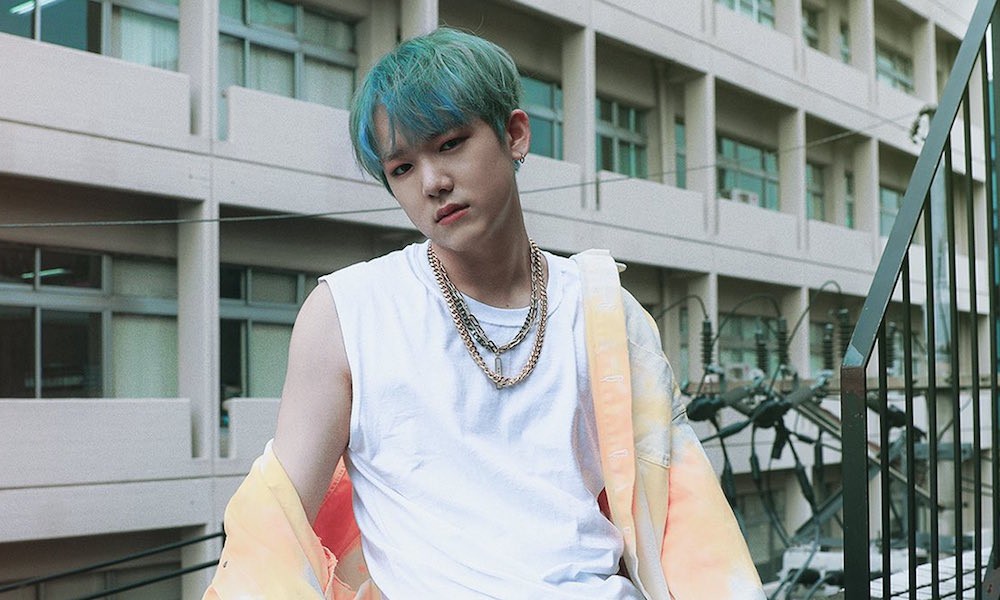 Shannon highlighted that unfortunately this abuse is typical in K-Pop, especially with companies that aren’t held as accountable as her former company.

I’m so tired of companies like this abusing their artists’ talent, hard work and dedication. They legit fund nothing but take every penny.

Making him do all the hard work and then taking credit for everything. Shit I’m getting flashbacks of my old company and it’s terrifying 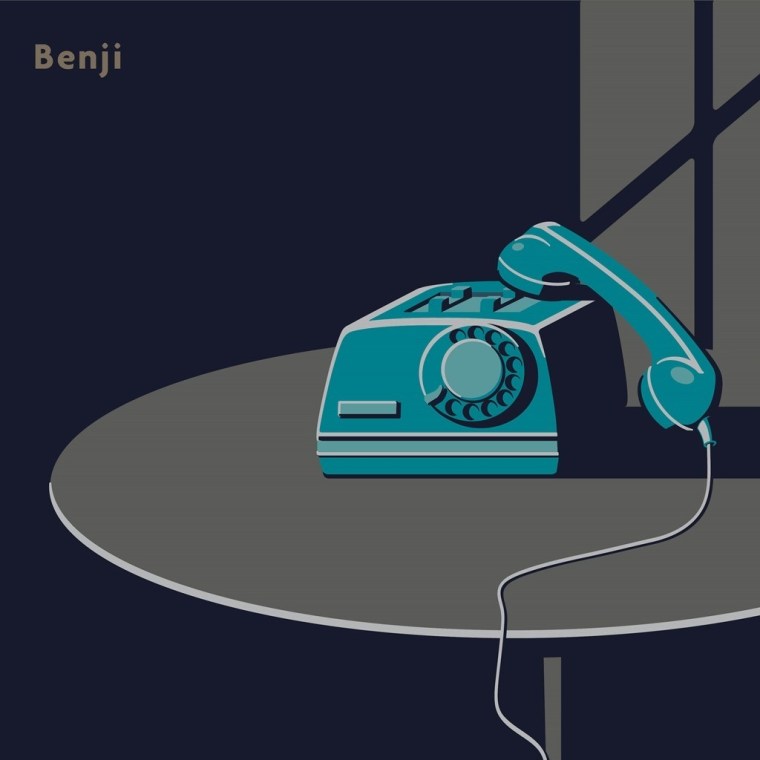 She addressed that by revealing this information, at least people out there will get some semblance of the truth.

Shannon also criticised GH Entertainment and other similar companies for constantly mistreating people while taking advantage of their kindness and hard work for their own benefit.

To cap it off, Shannon applauded Benji as an amazing human being who is incredibly grounded and hard-working. She highlighted that it was a shame that he and other friends have been treated unfairly by their entertainment companies.

The people I’m close with are so fucking down to earth and so kind they let the company pay them such a low price instead of the normal rate because that’s the kind of people they are and I’m always grateful to have people like that surrounding me.

I’m always going to have my friends backs but especially Benji’s back in this case. I wouldn’t ever try to sabotage his career so hope there’s no worries. It just pisses me off knowing he can’t be vocal about it so I took it upon myself to do so. Hope this sums up things.

It is heartwarming to see Shannon courageously defend her friend. She has also urged fans to listen to Benji’s new single “Telephone” especially in the face of his company’s neglect. The video to “Telephone” is posted below.

Sorry for the rant but if you can check out his new single “Telephone” and listen to it as much as you can, I would appreciate it since his company seems to have better things to do