Shin Hye Sun receives hugs from both Yoon Sun Woo and Yang Se Jong in the upcoming episode of “30 but 17.”

In the drama, Yoon Sun Woo plays the role of Kim Hyung Tae, a high school friend of Woo Seo Ri. He became a doctor after she fell into a coma and stayed by her side. However, she woke up from her coma while he was overseas doing medical volunteer work. As the person who watched over her all these years, he most likely holds the answer to why her uncle and aunt left her as well as the answers to other mysteries.

In the photos, Yoon Sun Woo passionately hugs Shin Hye Sun, looking as though he may be on the verge of tears. Shin Hye Sun looks quite shocked at the sudden embrace and helplessly doesn’t know what to do with her hands. 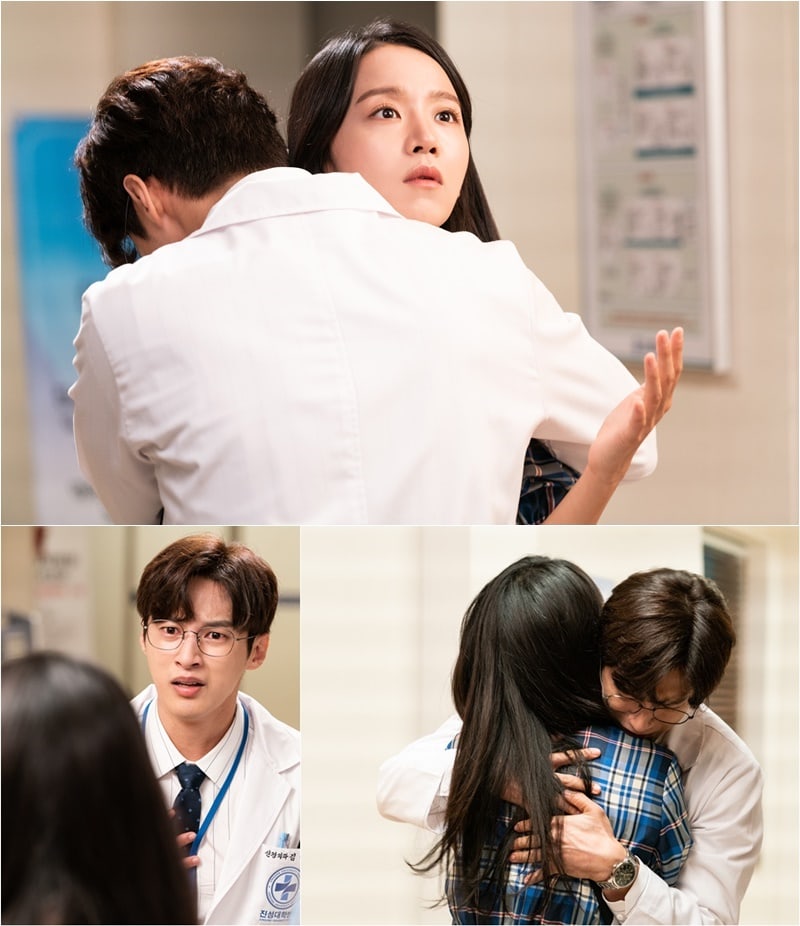 In other photos, Shin Hye Sun is once again in the arms of another man, but this time it’s Yang Se Jong. She cries in his embrace, and appears to have gone through some sort of trauma as she wears a hospital gown. Yang Se Jong holds her close as he comforts her. 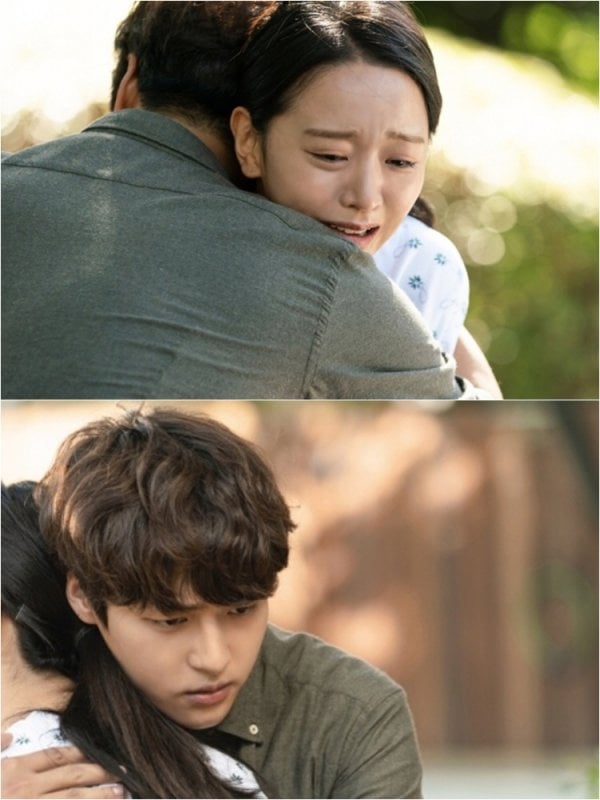 If you haven’t already, watch the previous episode below!