Shin Hye Sun Used to Be Insecure About Her Tall Height

Actress Shin Hye Sun recently appeared on SBS’s Jang Ye Won’s Night Like Today where she revealed that she used to be insecure about her tall height. 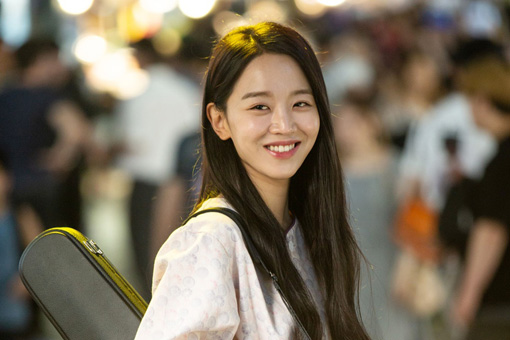 During the show, one listener sent in a text admiring Shin Hye Sun’s tall height. 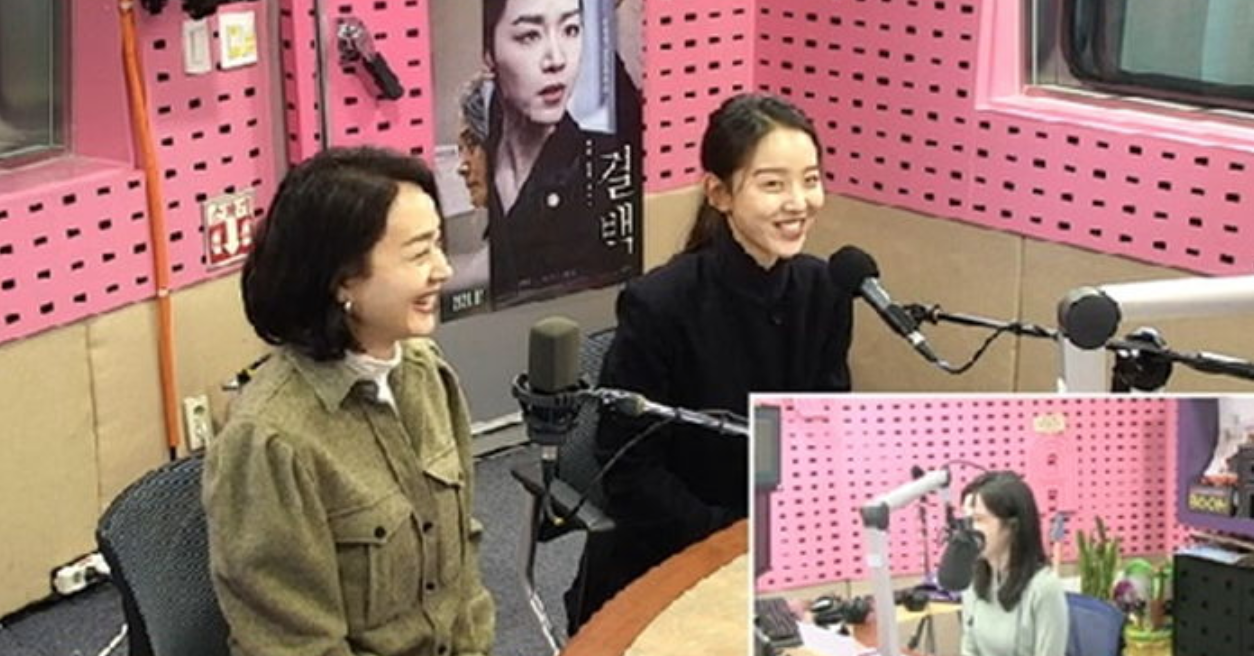 And in response, Shin Hye Sun confessed that that used to be her insecurity.

I used to be insecure about my height. 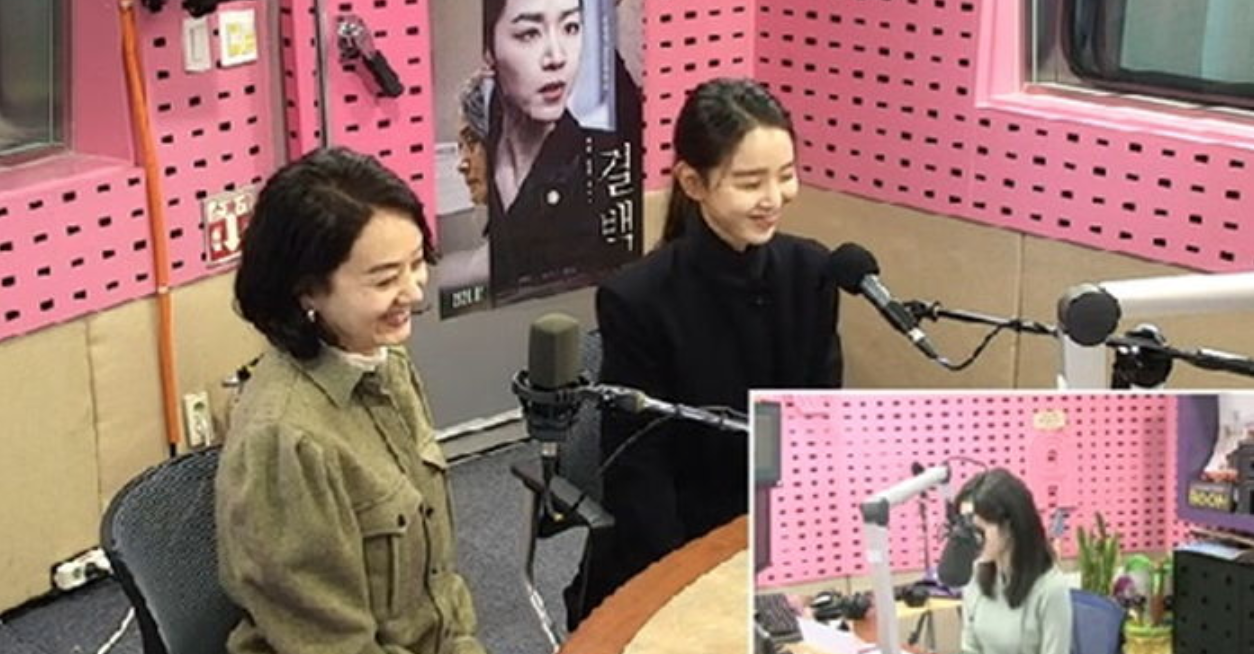 She continued by explaining why she felt so insecure about it.

Before, people used to look at me and ask me how I’m so tall. So I would cower in a corner. But now, I’m just thankful. 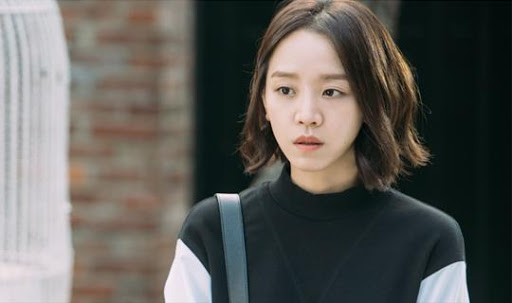 When Jang Ye Won asked just how tall she is, Shin Hye Sun answered and surprised everyone with her actual height.

I haven’t measured myself recently, but last time, I was around 172 centimeters (5 foot 6 inches). 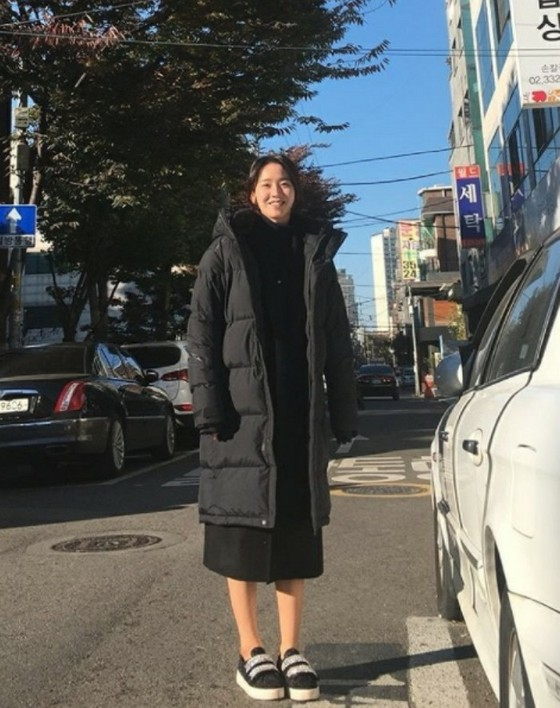 Actress Bae Jong Ok, who appeared on the show with her, also expressed her shock and explained why she didn’t know Shin Hye Sun was so tall.

Shin Hye Sun has an adorable look. So when I first met her in person, I was surprised by how tall she actually was. 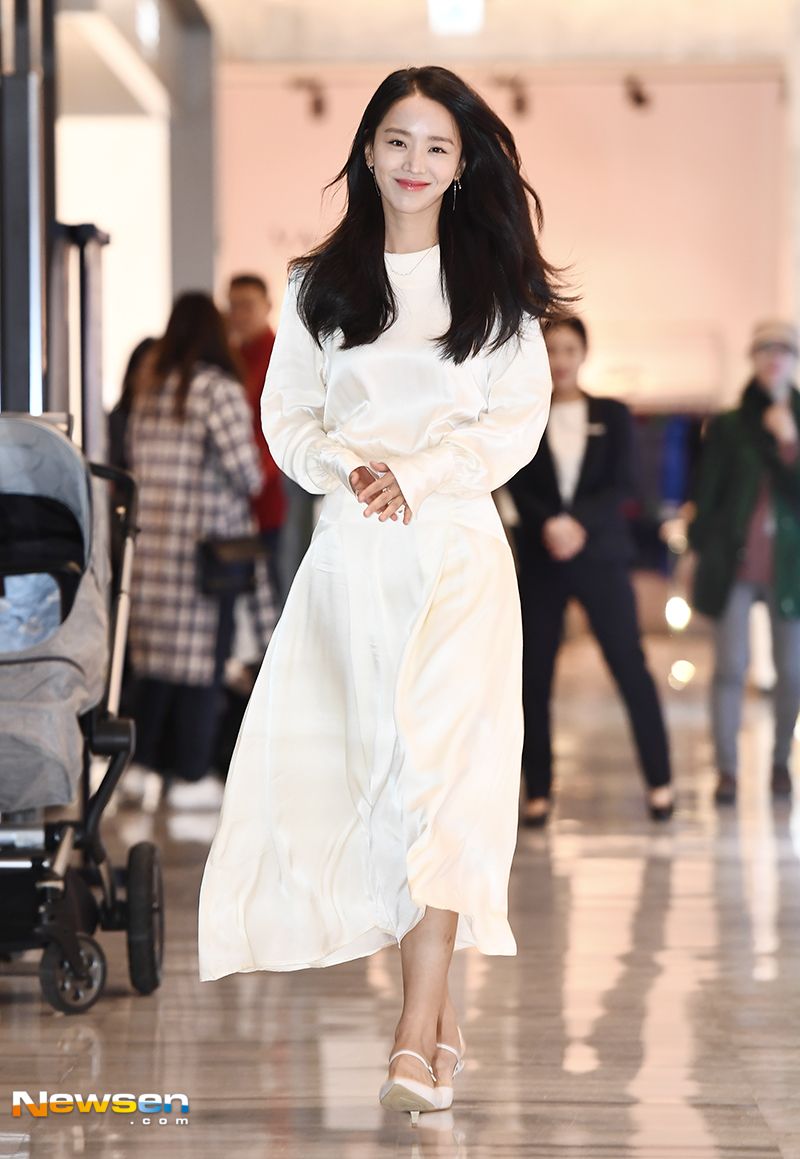 In response, Shin Hye Sun added a few other reasons why people didn’t expect her to be so tall.

Normally, the camera only films me from the waist up. I think it’s also because my face is round. 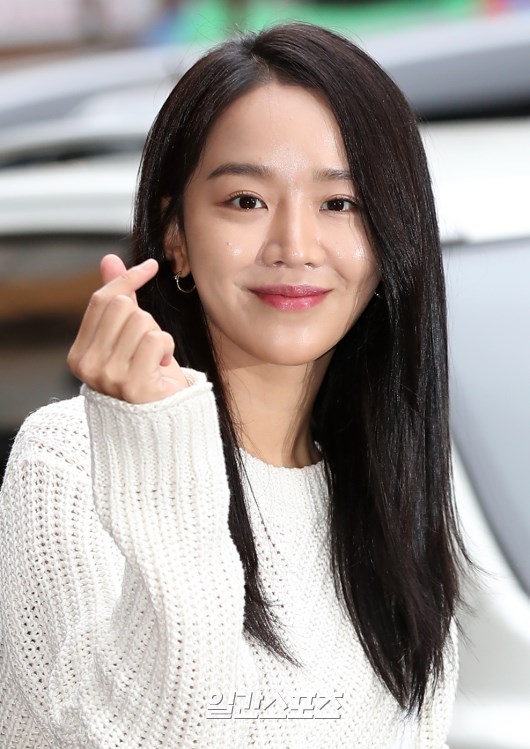 Both Shin Hye Sun and Baek Jong Ok are starring in the film, Innocence, which is set to premiere on March 5. 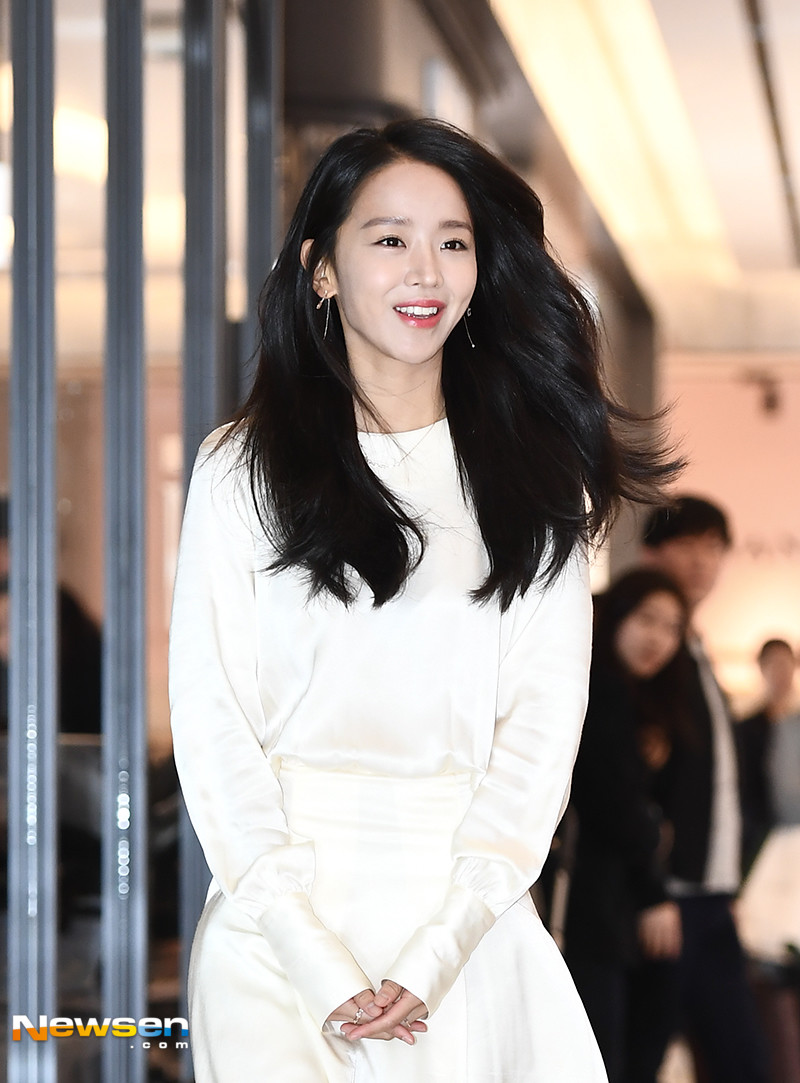 Check out some more photos of Shin Hye Sun below: 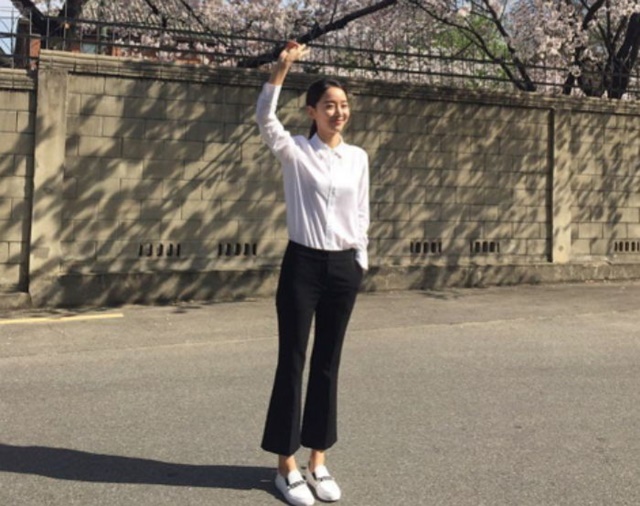 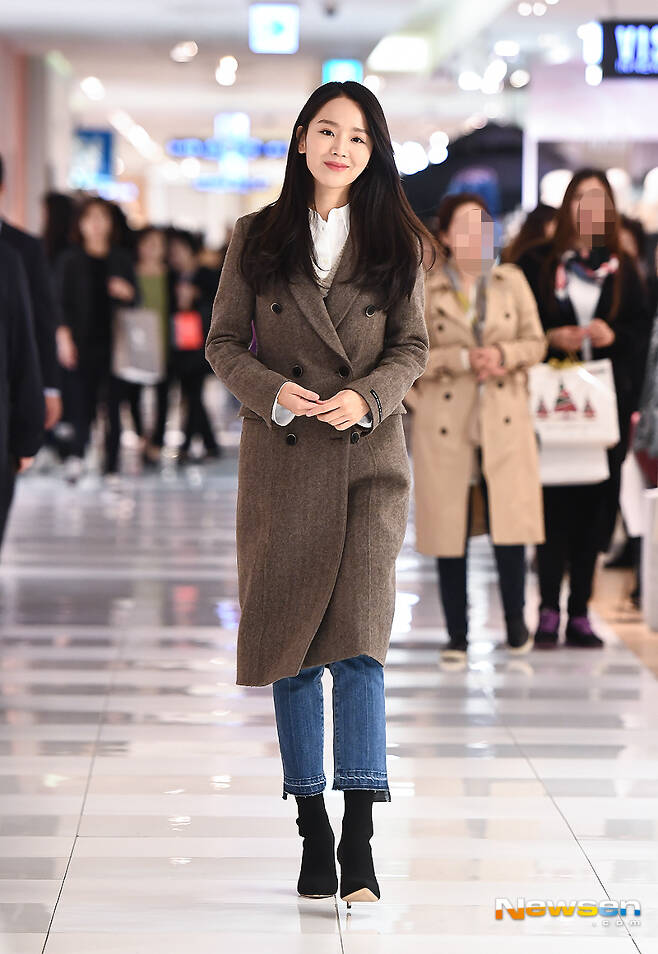 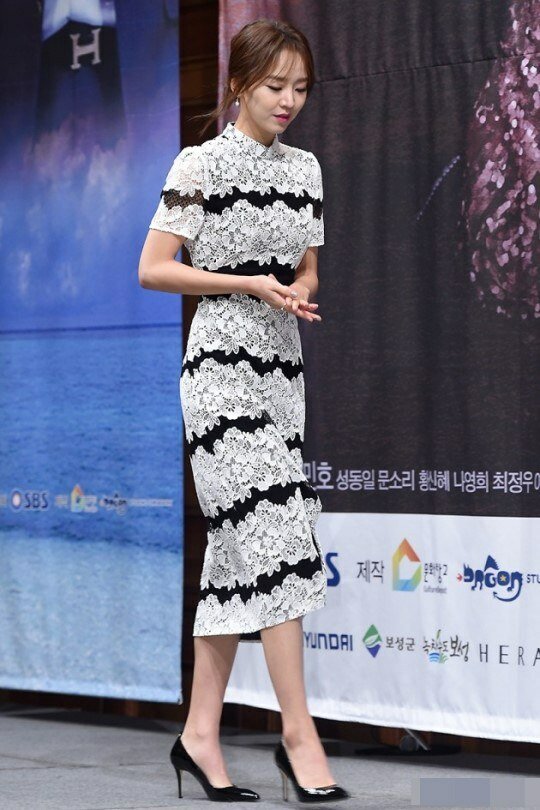