Shin Se Kyung Gets Serious Behind The Scenes Of “Black Knight”

The newly released stills show the actress hard at work as she prepares for her role as Jung Hae Ra, a passionate, hard-working employee at a travel agency. Reportedly, Shin Se Kyung remained bright and cheerful throughout filming, working tirelessly in spite of the cold weather. In one of the stills, she carefully studies her script as she discusses her character with a producer. 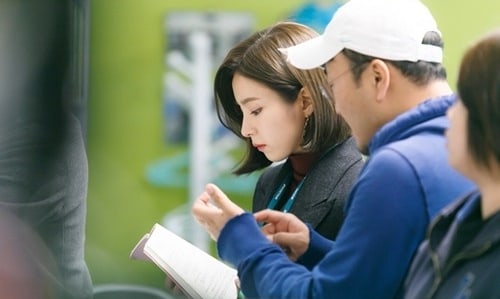 Another still shows Shin Se Kyung with smudged eye makeup and messy hair, leading viewers to wonder what made her character so distraught. 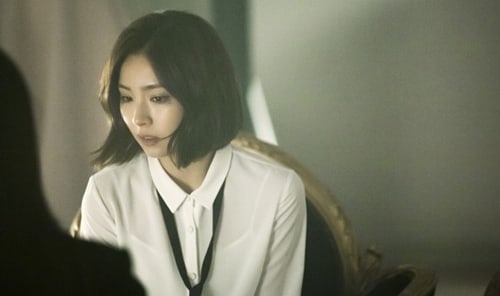 Although Hae Ra was brought up in a well-to-do family and used to want for nothing, she is forced to fight for her dreams and her career after her circumstances change drastically. Shin Se Kyung embodies the character perfectly as she acts out a scene at the airport, wearing a friendly smile as she interacts with clients of the travel agency. 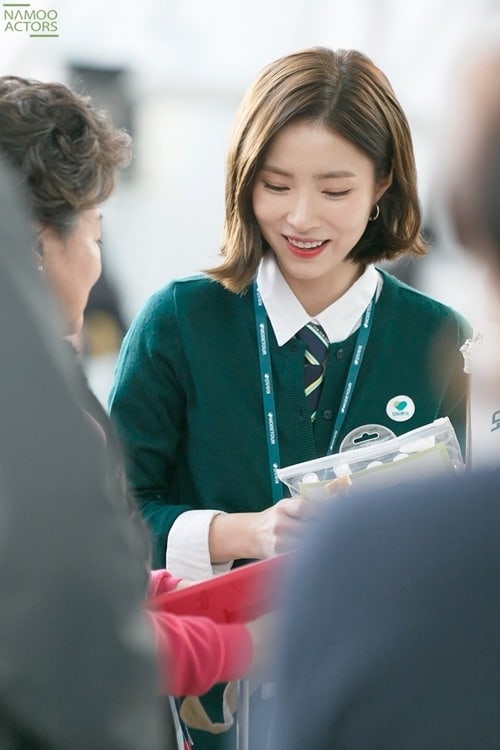 “Black Knight” is already attracting attention for its star-studded cast and crew, which includes actors Kim Rae Won, Seo Ji Hye, and Jang Mi Hee. The drama was written by Kim In Young, the writer behind “Unkind Women,” “Man from the Equator,” and “Women in the Sun.”

Don’t miss the premiere of “Black Knight” on Wednesday, December 6 at 10 p.m. KST!