On the April 2 broadcast of KBS 2TV’s “Entertainment Weekly,” actress Shin Se Kyung revealed which of the hottest young male actors she’s got an eye on.

First, the actress is asked if there’s a commercial she’d like to do. “I haven’t done any food products yet,” she said. “I love eating so I think it would be a natural fit for me.” 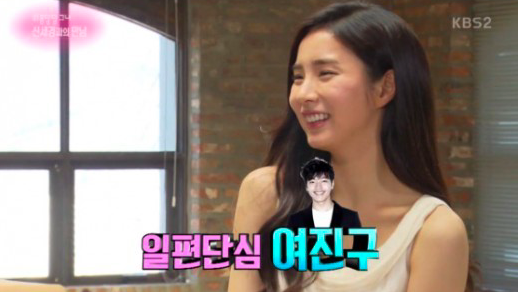 When asked if there’s a particular actor she’d like as a screen partner, she said, “Two years ago I said Yeo Jin Goo. I’d still really like to work with him.”

Both Shin Se Kyung and Yeo Jin Goo have acted in historical dramas, though not with one another. Shin Se Kyung recently wrapped up “Six Flying Dragons” with Yoo Ah In, while Yeo Jin Goo is currently starring in “Jackpot.” 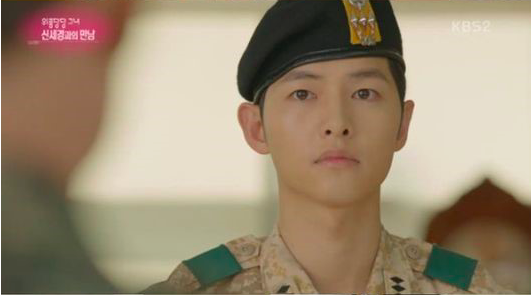 “That would be too much of an honor,” Shin Se Kyung replied. When asked to choose between Yeo Jin Goo and Song Joong Ki, she just laughed.