Ahead of their 10th debut anniversary on May 25, SHINee has confirmed that a new album is in the works.

SHINee is planning on releasing the new album in late May. The timing of the release will be close to the group’s 10th debut anniversary fan meeting which will take place on May 27 at Hwajeong Gymnasium. Ticketing for the fan meeting will start on May 3 at 8 p.m. KST. 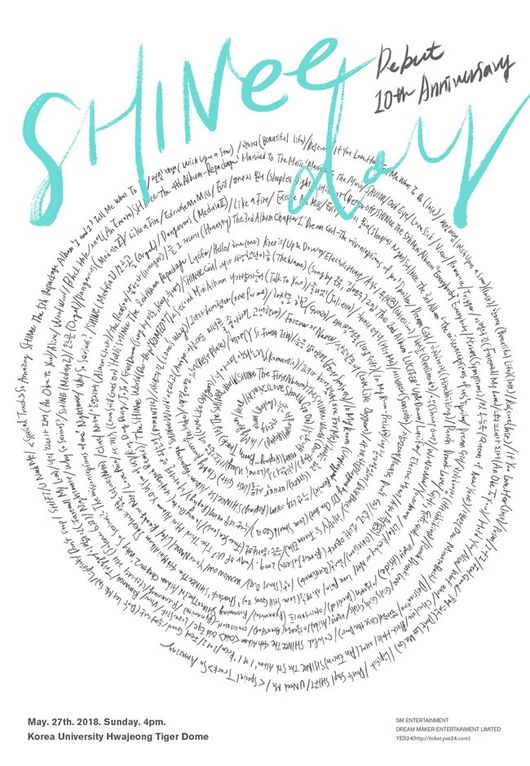