SHINee recently participated in a photo spread and interview with fashion magazine Marie Claire and shared their excitement for their upcoming album.

With their new album slated to drop later this month and the members expressed their thoughts on their upcoming music project, as well as their feelings about reaching their 10th debut anniversary. They stated, “We’re planning on releasing an album in a way that’s never been done before. Not only that, but we’ll be filling that album with songs that reflect who we are as a group and can immediately be identified as being a ‘SHINee song.’” 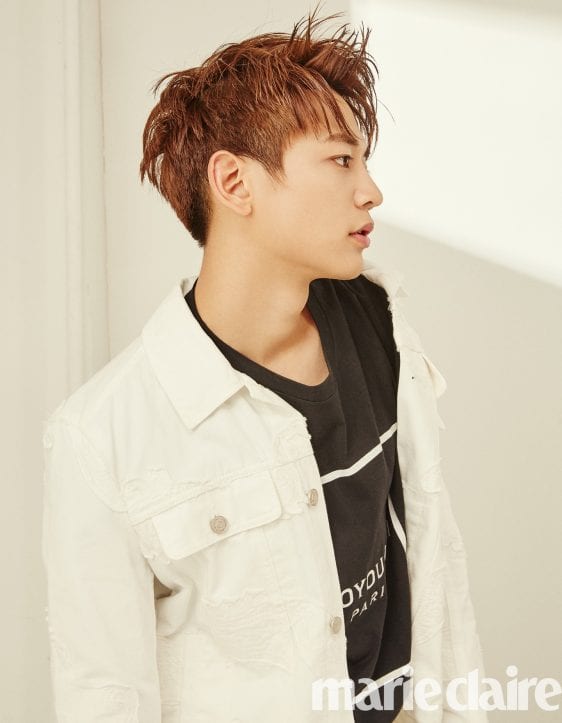 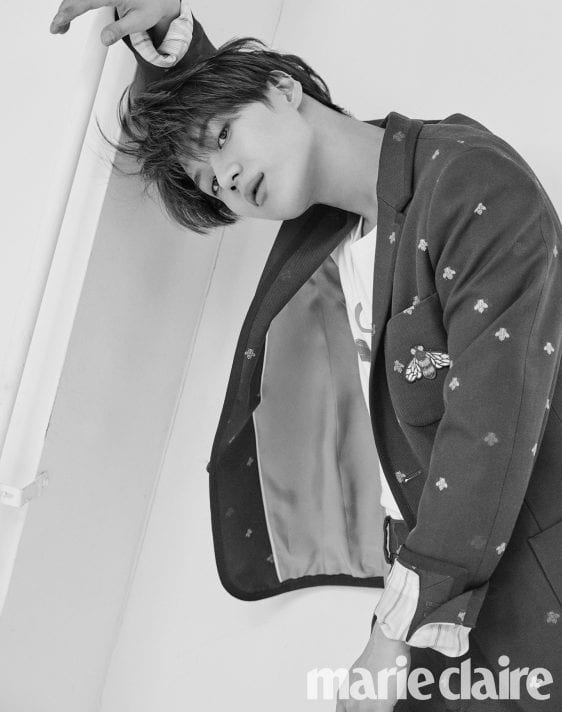 The members of SHINee expressed their love for Shawols [official fan club name] as they said, “While preparing for our new album, our gratitude towards our fans has only gotten bigger and fuller as they’ve been with us for a long time.” They also stated, “We always do our best whenever we’re creating a new album, but for this album especially, all of our hearts are united and feel the same way. That’s what’s in our minds as we prepare to stand on stage again.”

SHINee will be releasing their sixth studio album across three separate dates, May 28, June 11, and June 25. They will also be greeting fans through a fan meet event on May 27 to celebrate their 10th anniversary. 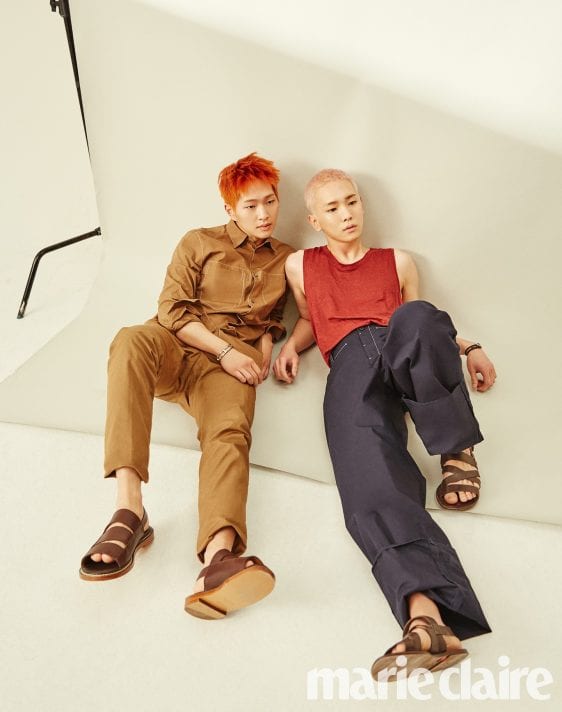 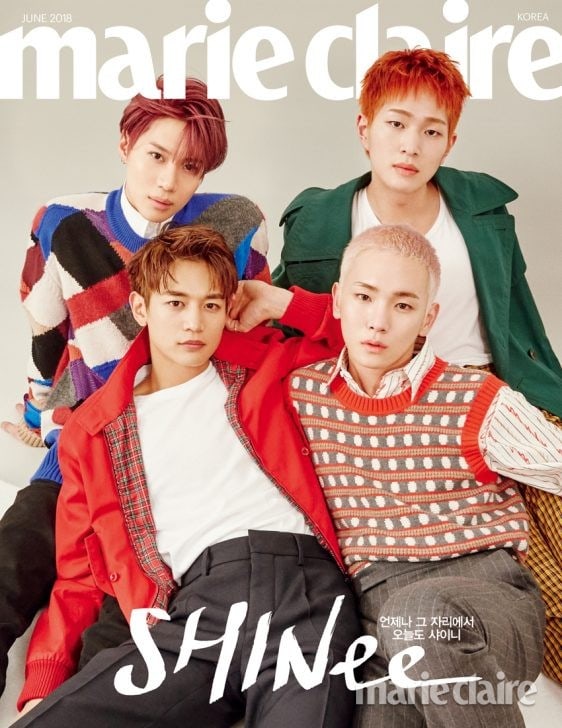 SHINee’s full photo spread and interview will be available in the June issue of Marie Claire.