SHINee Expresses Love For One Another On 10th Anniversary

After spending 10 years together as a group, the members of SHINee opened up about their love for one another and shared their thoughts on how they had managed to come so far.

On May 27, the group held a special Naver V Live broadcast entitled “After Shinee Day” in celebration of their 10th anniversary since debut. During the broadcast, the members looked back on their time together and dedicated heartfelt, thoughtful messages to each other.

When asked to identify the driving force that had enabled them to stay together as a group for 10 years, Key replied, “This word might sound a bit negative, but if I had to name a reason, I would want to say that it’s because we endured.” Onew added, “It’s because we were looking in the same direction. Because we shared the same goal, we were able to depend on each other and endure.” 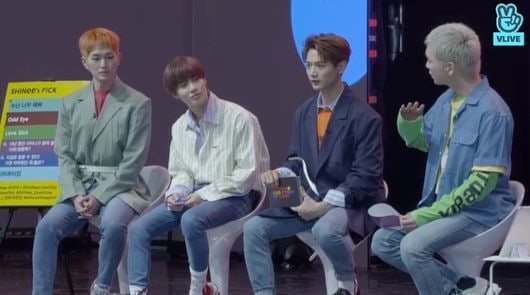 Minho remarked, “We have so much fun when we’re together. We’ve made so many memories together that they are now our driving force. As we got to know each other very well, we were able to both rely on and lead one another.”

Each of the four members then sent a message to the member standing next to him. Onew told Key, “Although you must have felt frustrated and uneasy during the past 10 years, thank you for remaining in the same place [by our side].” 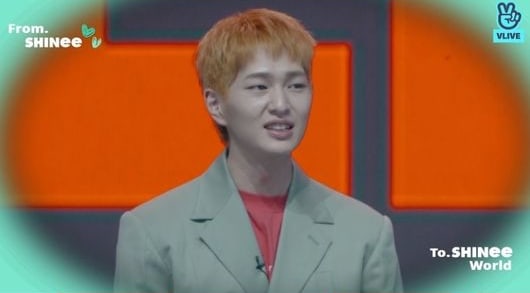 Key teasingly asked Minho, “How can a person stay so exactly the same? We used to fight a lot, but as we spent more time together, we ended up fighting less. I won’t change, so don’t you change either. I love you.” 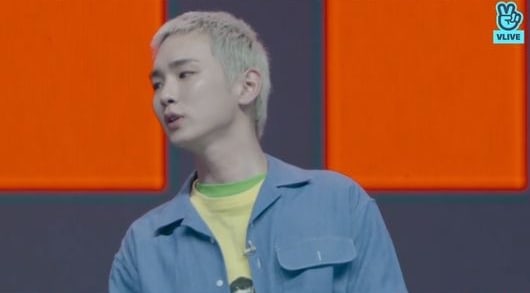 Minho said to Taemin, “Taemin, it’s now our 10th anniversary. You’ve suffered a lot, and living under us hyungs for 10 years must have been tiring, so thank you for being so patient. I’m proud and happy that you’re SHINee’s maknae. Let’s make even better memories in the future.” 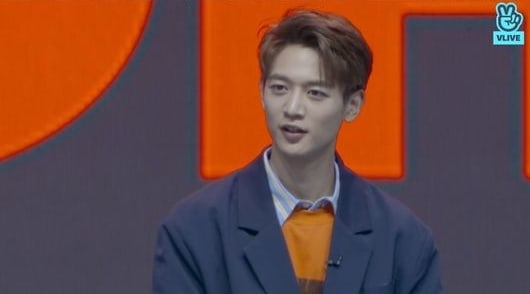 Finally, Taemin said to Onew, “I really like our soft and squishy hyung. It must have been hard for such a soft person to be a leader, and seeing you get your feelings hurt made me realize just how much effort you’ve been making. Thank you.” 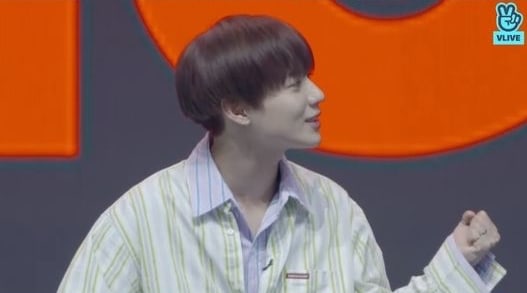 SHINee will be releasing the first episode of their new full-length album “The Story of Light,” featuring the title track “Good Evening,” on May 28 at 6 p.m. KST.

Congratulations to SHINee on their 10th anniversary!