SHINee‘s Key and Minho are always teasing each other during broadcasts, and Key “schooled” Minho in a recent Music Core episode!

In the episode, SHINee was getting interviewed. IZ*ONE‘s Minju, who is one of the MCs, was talking about how this is SHINee’s first comeback in over 2 years, and she was about to ask them about their choreography.

This is the first time they’re promoting together in 2 years 6 months, but SHINee members still boast perfect teamwork. This- 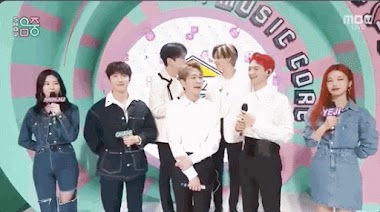 Minho thought that Minju was finished speaking and accidentally cut her off. 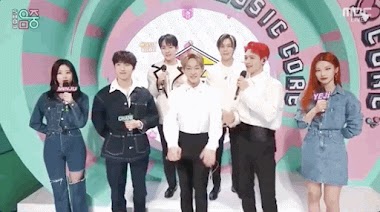 Key decided to jokingly “scold” Minho for accidentally cutting off Minju. After this, the SHINee members bowed and apologized to Minju, and Minju bowed back.

Key: Why did you cut her off man, she was talking! Please, continue. We’re sorry.

— Conversation between SHINee and Minju 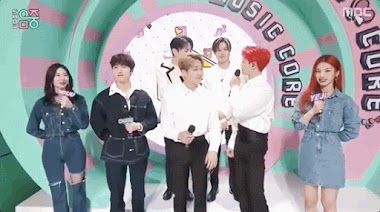 After this playful moment, the interview continued. 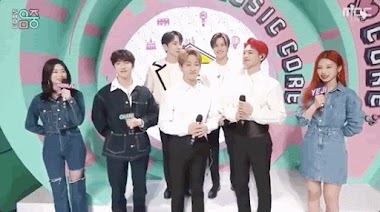 Here’s the full clip below!