SHINee‘s Key held an Instagram live to commemorate his discharge from the military, and some fans got the chance of a lifetime to connect with him through a shared live broadcast. 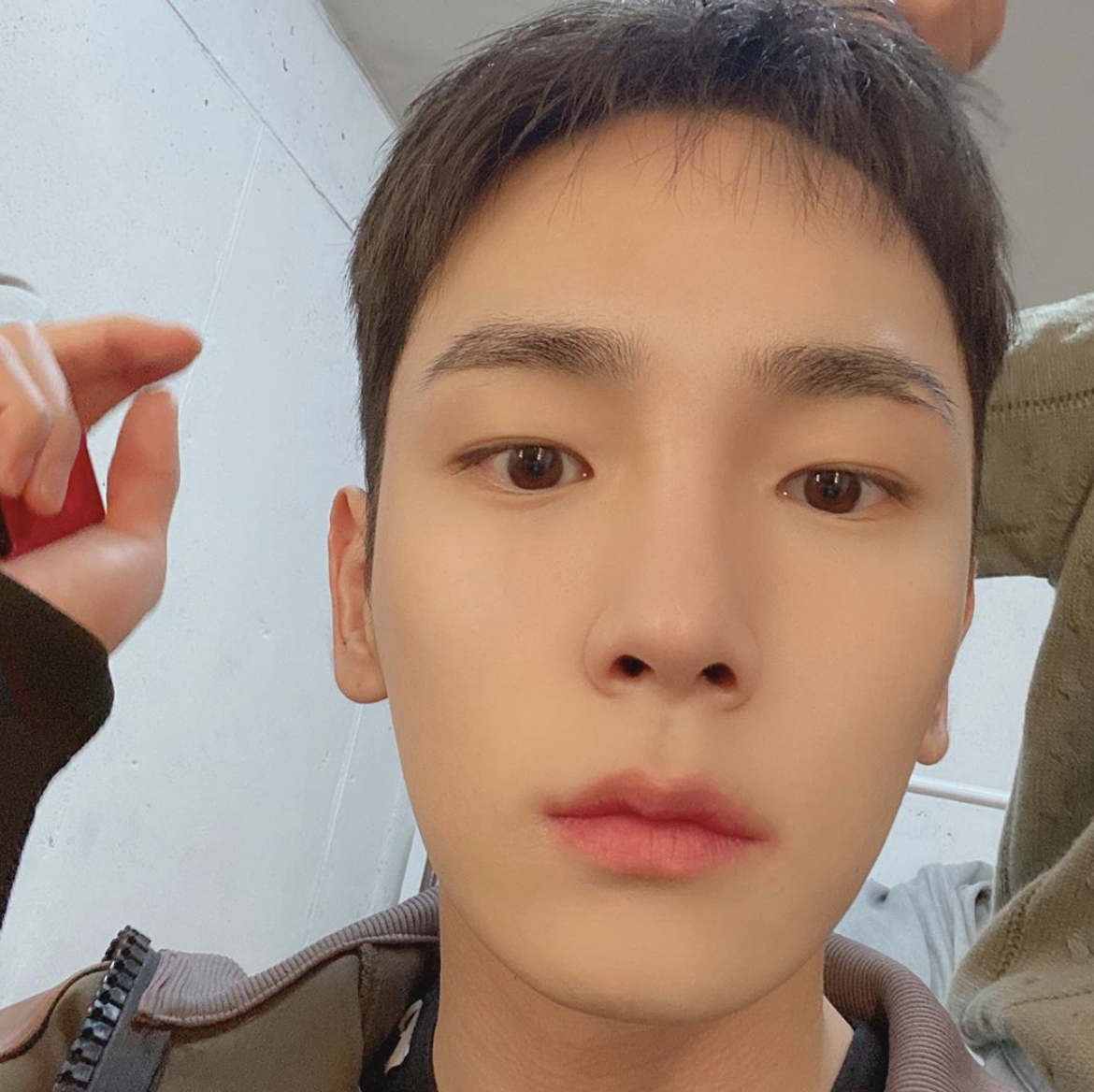 Things took a hilarious turn when he chose this particular fan. The fan, @samlyaj on Instagram, had proclaimed her love for the longtime idol. However, Key had something else to say about it! 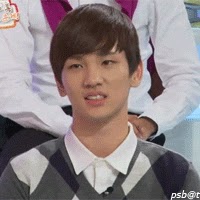 He had noticed her name on Instagram was written as “Jaehyun‘s wife”, and decided to playfully call her out on it.

So anyway, your ID looks like you’re into NCT’s Jaehyun…what happened? You said you love me but your into the other guy…it means you’re cheating on me

The look on his face is priceless as he questions his fan about her true feelings. Needless to say, she was so shocked that he had noticed this and called her out, that she practically yeeted herself off the screen.

Check out the hilarious clip below!

Perhaps she was stolen away by Jaehyun, and honestly, who could blame her! The man is literally perfect. Despite this, Key didn’t seem to mind that much, as he went on to share that his favorite NCT song was “Superhuman”. He even sang a little bit of the intro.

Although it was really meant for fans to congratulate him on his safe discharge, it seems that the kind-hearted idol was doing more for his little freaks instead!

If you’ve yet to, check out Key’s solo song on SM Station, “Cold”, and show him some support.