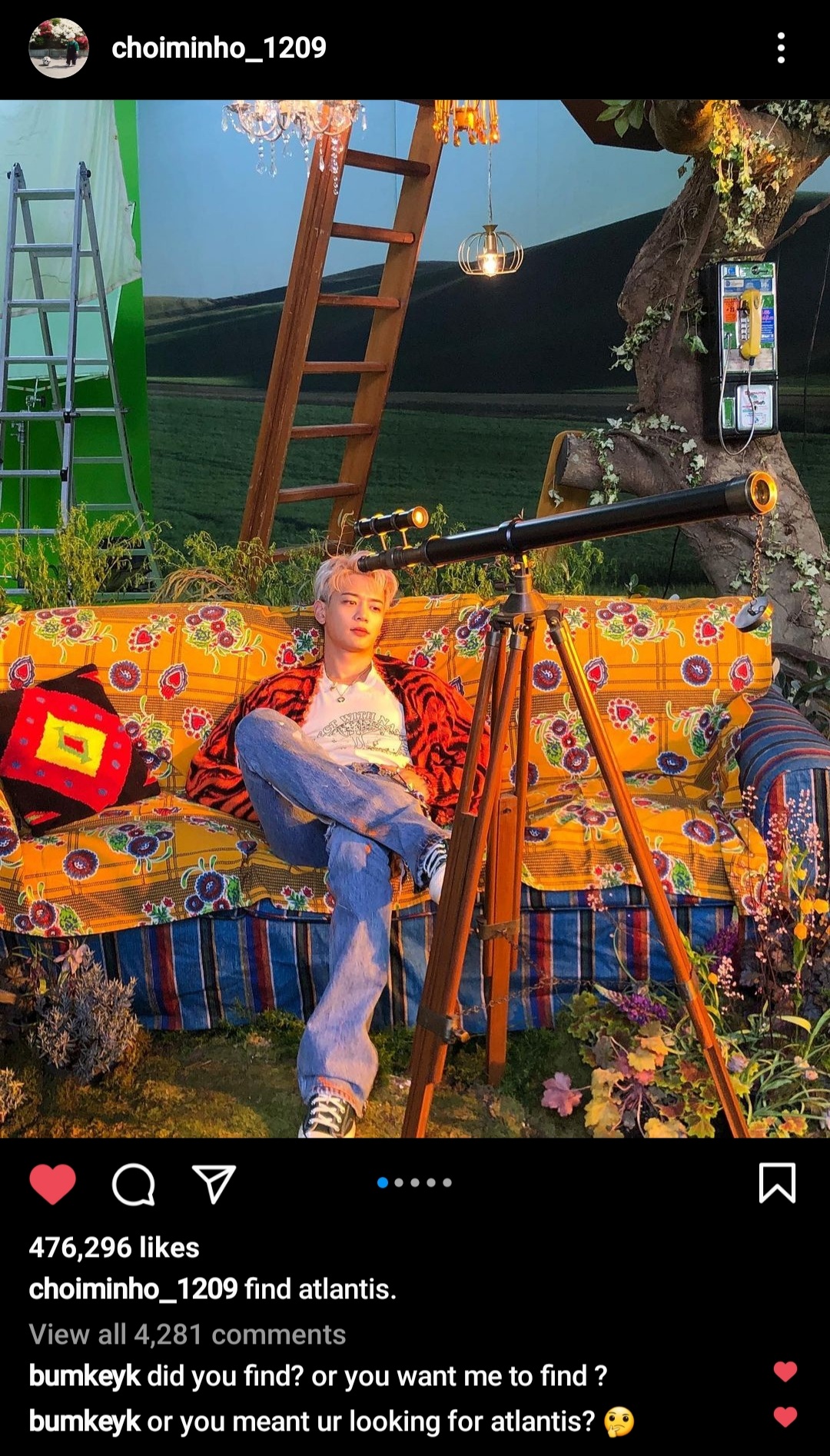 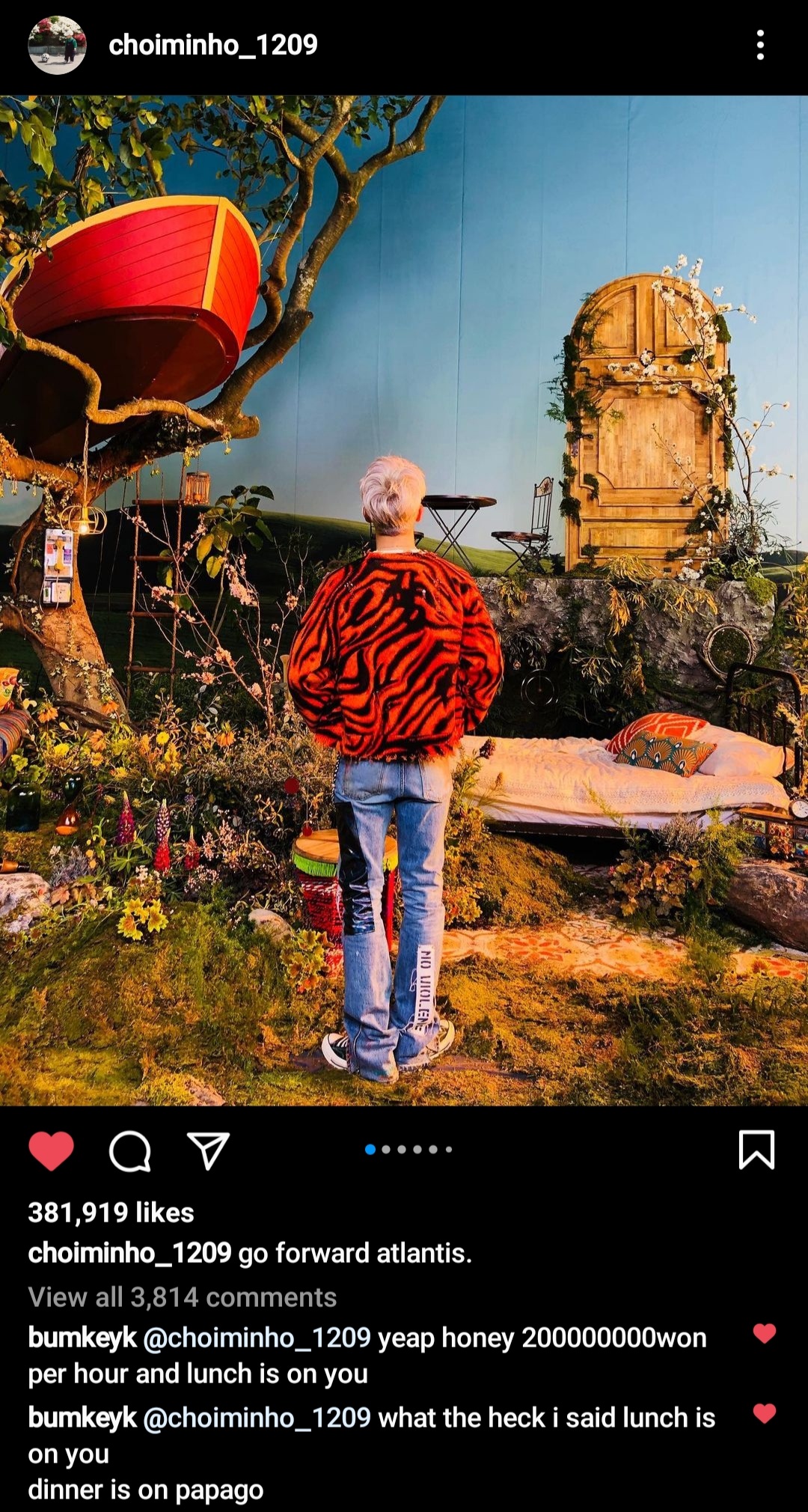 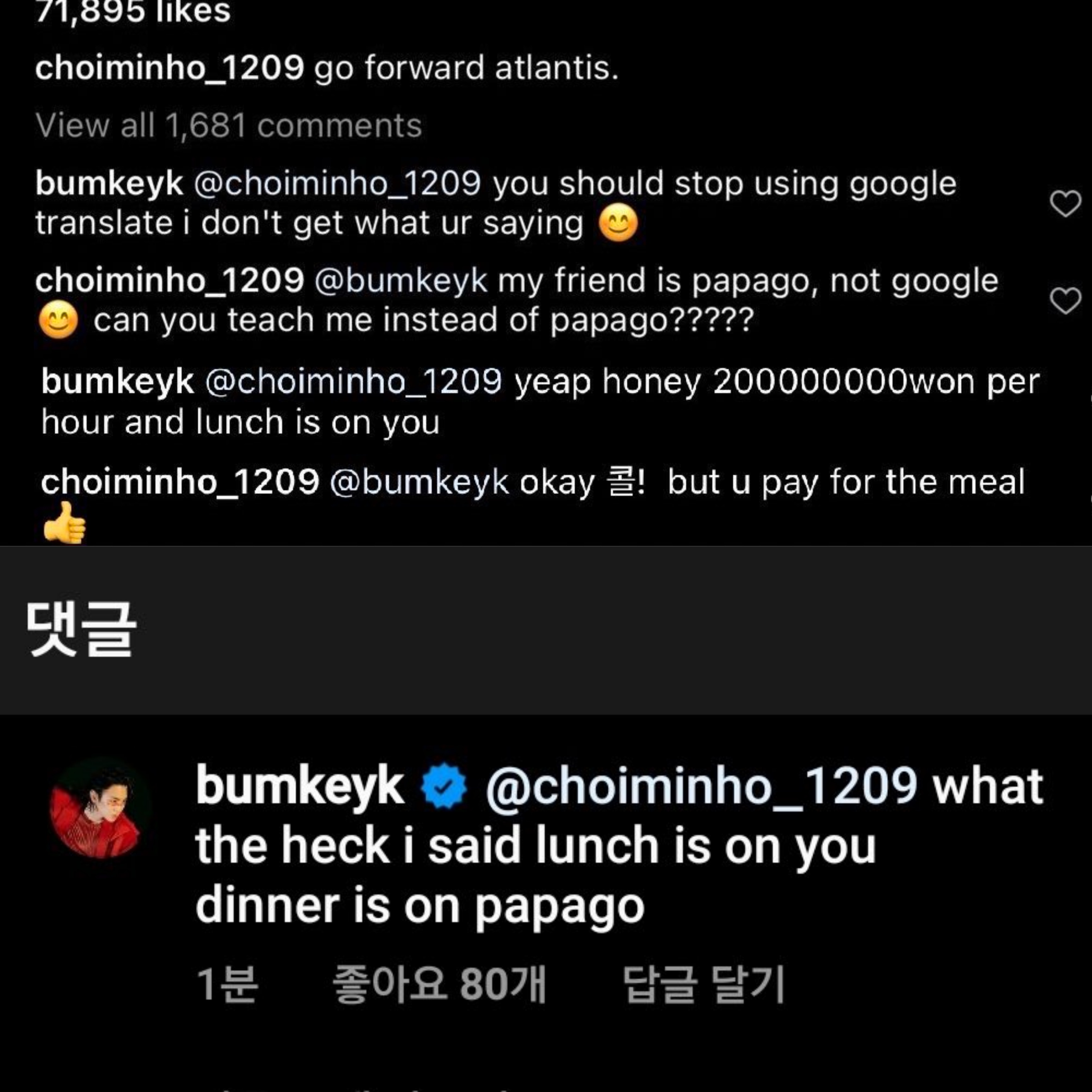 While their interaction alone was hilarious, creative Shawols capitalized on it by creating memes inspired by the public quarrel. Here are 8 of the funniest memes to come out of MinKey’s Instagram banter:

2. A visual representation of Minho’s opinion on translation apps.

4. MinKey are literally the “Woman Yelling At Cat” meme.

In honor of the MinKey Papago insta banter, I felt the need to remake this meme. You're welcome. Half tempted to DM it to them on insta LMAOOO#SHINee #KEY #MINHO #Papago pic.twitter.com/xyWcFz6tiO

5. One Shawol even let Papago know they are going to have to foot the bill.

Someone had to tell them pic.twitter.com/a3A9Pg5m2F

6. Who knew being a multilingual machine translation system would be so hard?

Papago getting dragged and now having to pay for Minkey’s meals during English lessons pic.twitter.com/cZ4jahaKyl

Minho and Kibum bickering in the instagram comments has to be one of the funniest moments of kpop 2021#key #minho #shinee @SHINee pic.twitter.com/1KIfZytU60