One of the first questions that was asked was what they thought the hardest part of idol life was. Nam Tae Hyun responded with:

Not being able to go out was definitely the hardest part. It gets claustrophobic constantly staying in the dorms. 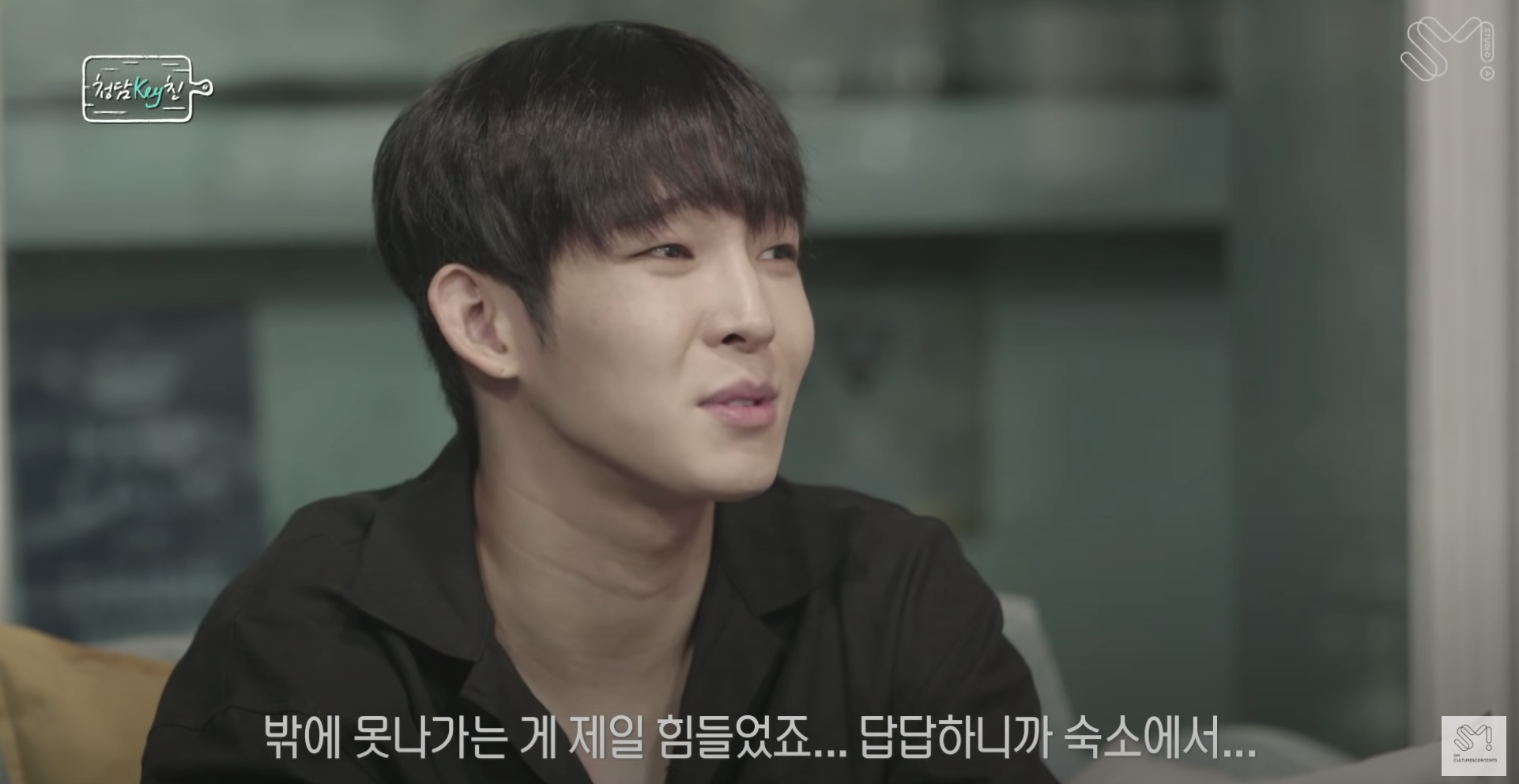 SHINee member Key agreed with him by responding that while it’s the label’s way of containing scandals, for the idol members it’s an incredibly difficult sacrifice. The three male idols go on to talk about scandals and what they’ve learned from their own experiences.

I realized it doesn’t matter what’s true or untrue. It comes down to what the netizens want to hear from me. If I continue to go against what they want to hear, the issue will remain an issue and the scandal won’t go away.

Nam Tae Hyun continues on by saying that sometimes, you just have to give the netizens what they want.

Even though I know it’s not true, as long as I say the words “that is the truth” that’s when the scandal will go away. There’s just nothing we can do about it. 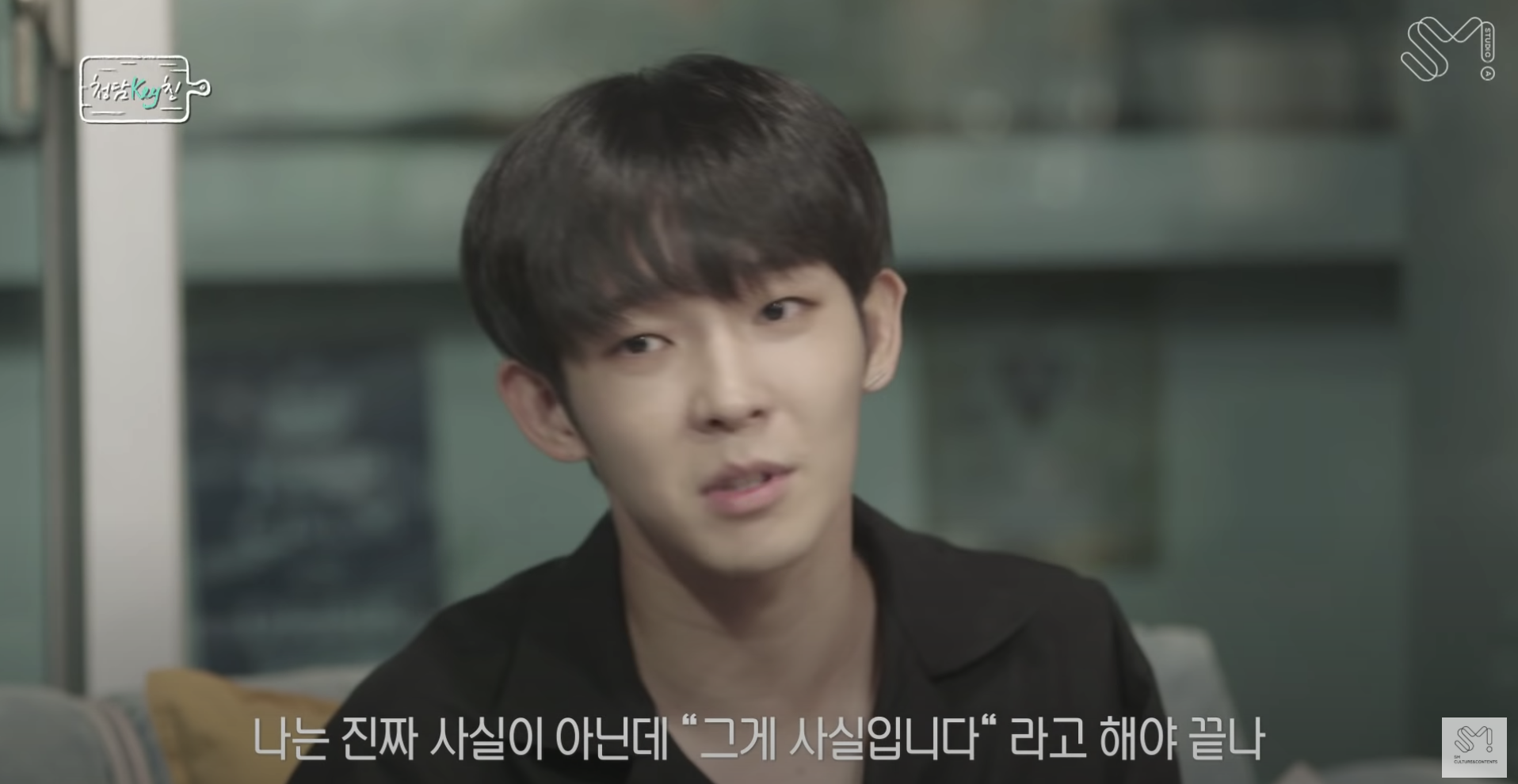 When asked what they want to do for the future Chaejin responded that being in the music industry is all he wants.

I love being a singer. I want to stand on stage. Out of everything in the world, singing and dancing on stage gives me the greatest thrill.

I don’t think I can help but continue with my music career. I just want to produce music. Selfishly, I want to keep going until I can finally be proud of what I’ve created.

Viewers loved the calm vibes and chemistry between the three idols. Check out more of their heartfelt interview on Key’s YouTube channel Cheongdam’s Keychin.