SHINee‘s Key shared a hilarious story from the time Red Velvet‘s Yeri visited him in the army! 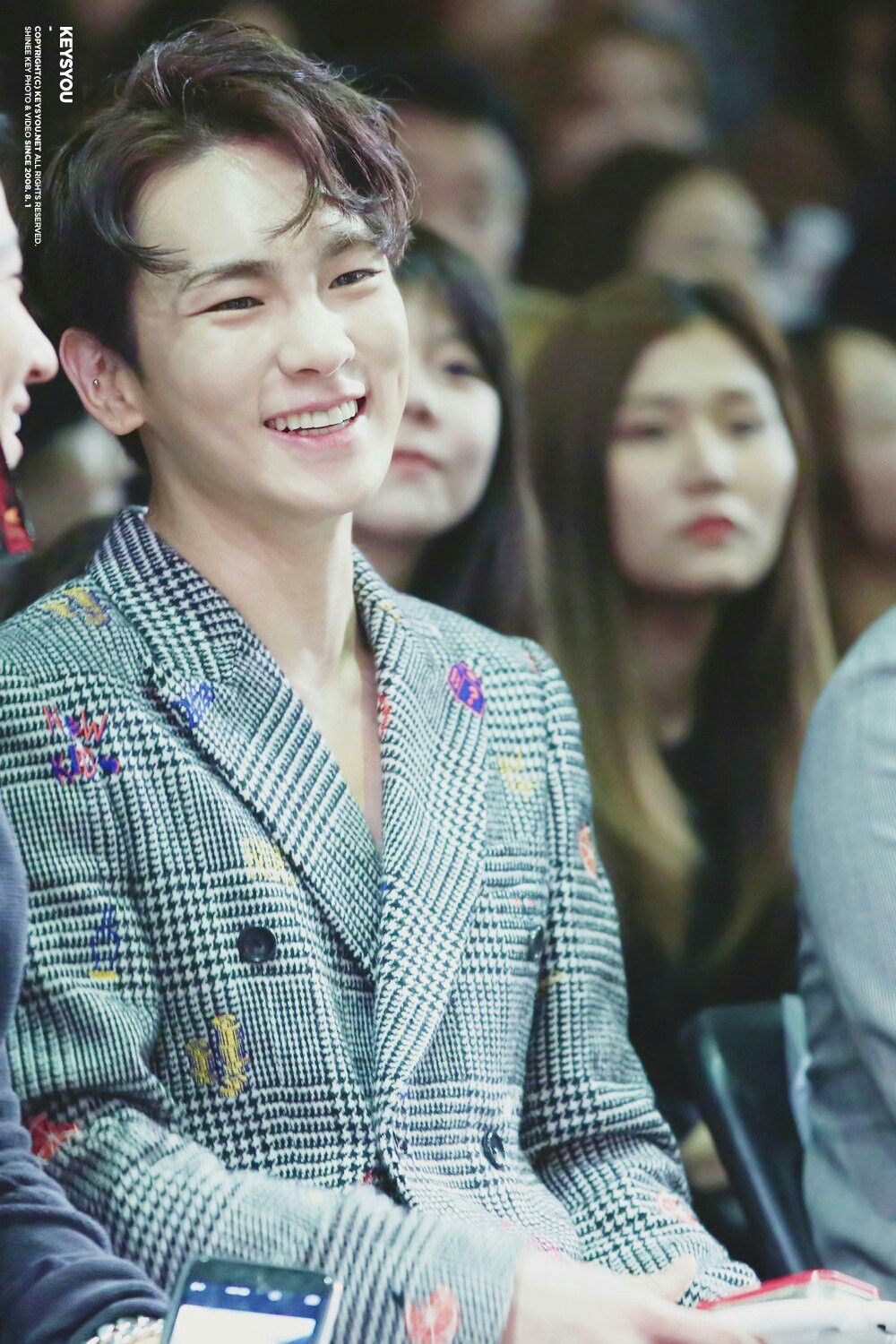 On the latest episode of Yeri’s Room, Key appeared as a guest, where it was guaranteed to be a fun and hilarious time for the two SM Entertainment labelmates! 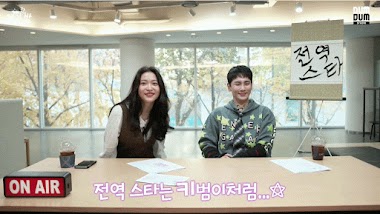 Back in 2019, Yeri visited Key as he completed his mandatory military service, and Key even shared selfies from the visit!

As part of the set of interview questions she prepared for Key, Yeri asked him his thoughts about the time she visited him in the army!

Remember when Yeri came to visit? How did you feel when Yeri visited you? 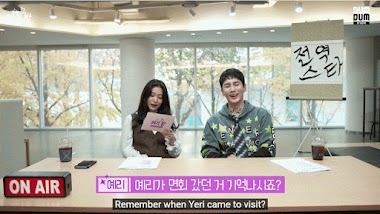 And characteristic of Key, he gave a hilarious recantation of Yeri’s visit at the army!

“She’s wearing heels to a national cemetery..? What is she thinking?!”

That’s what I thought when I saw her from a distance! 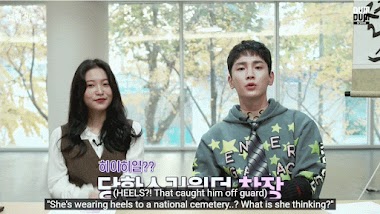 To this, Yeri wanted to set the record straight!

Let’s correct this! I didn’t wear heels because I wanted to. I was on a schedule…

I WAS ON A SCHEDULE! 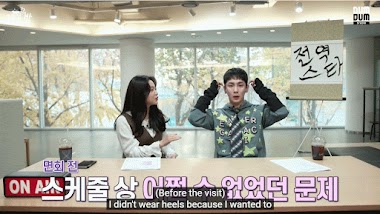 Key then hilariously re-enacted the scene of Yeri’s visit!

She was like this for the entire day so I had to hold her! 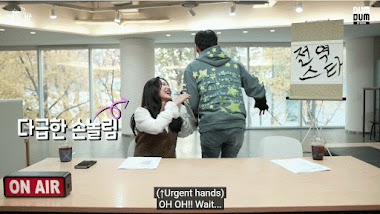 They have such an adorable friendship!

You can watch the whole thing here from the 6:25 mark onwards!