SHINee recently participated in a very fun interview with Allure Korea! Since the members are all so unique and charming, the questions they were given were very intriguing! 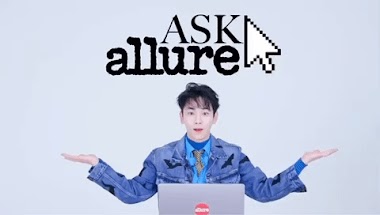 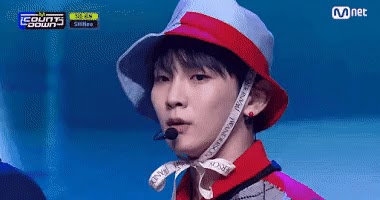 Q: You put your heart into the ending on the stage. Are there any other ending performances you prepared but haven’t had a chance to show?

No, not at all. Do you know how afraid I was?! I was very anxious that the camera would capture me at the end. I lacked ideas of the ending performances. 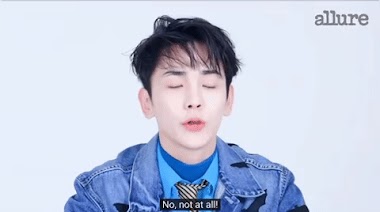 Key continued and shared that ending fairies actually made him happy that their promotions for the album were over.

When I think of the ending fairy, I’m relieved that our album activity has finished quickly. If we were to drag this album activity till next week, my brain would have burst thinking about what I should do for the ending performance. 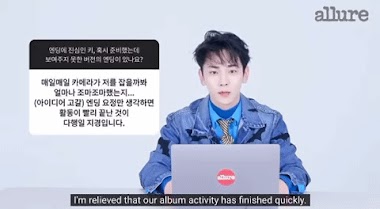 Despite his initial claim that he didn’t have a new ending fairy planned, Key suddenly recalled he does! 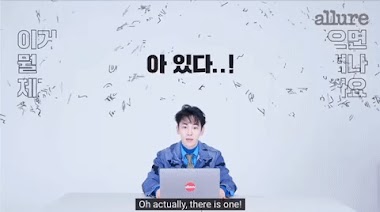 Key then acted out the pose so that the viewers could have a visual image of what the ending fairy would look like.

I want to try it like this with the cotton swab. 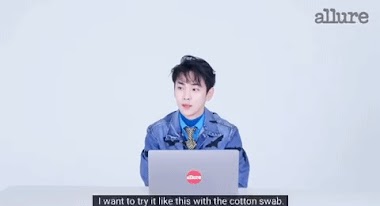