SHINee‘s 2015 hit song “View” is one of their most-loved ones, and they were recently shown something from their stages that none of the members anticipated! 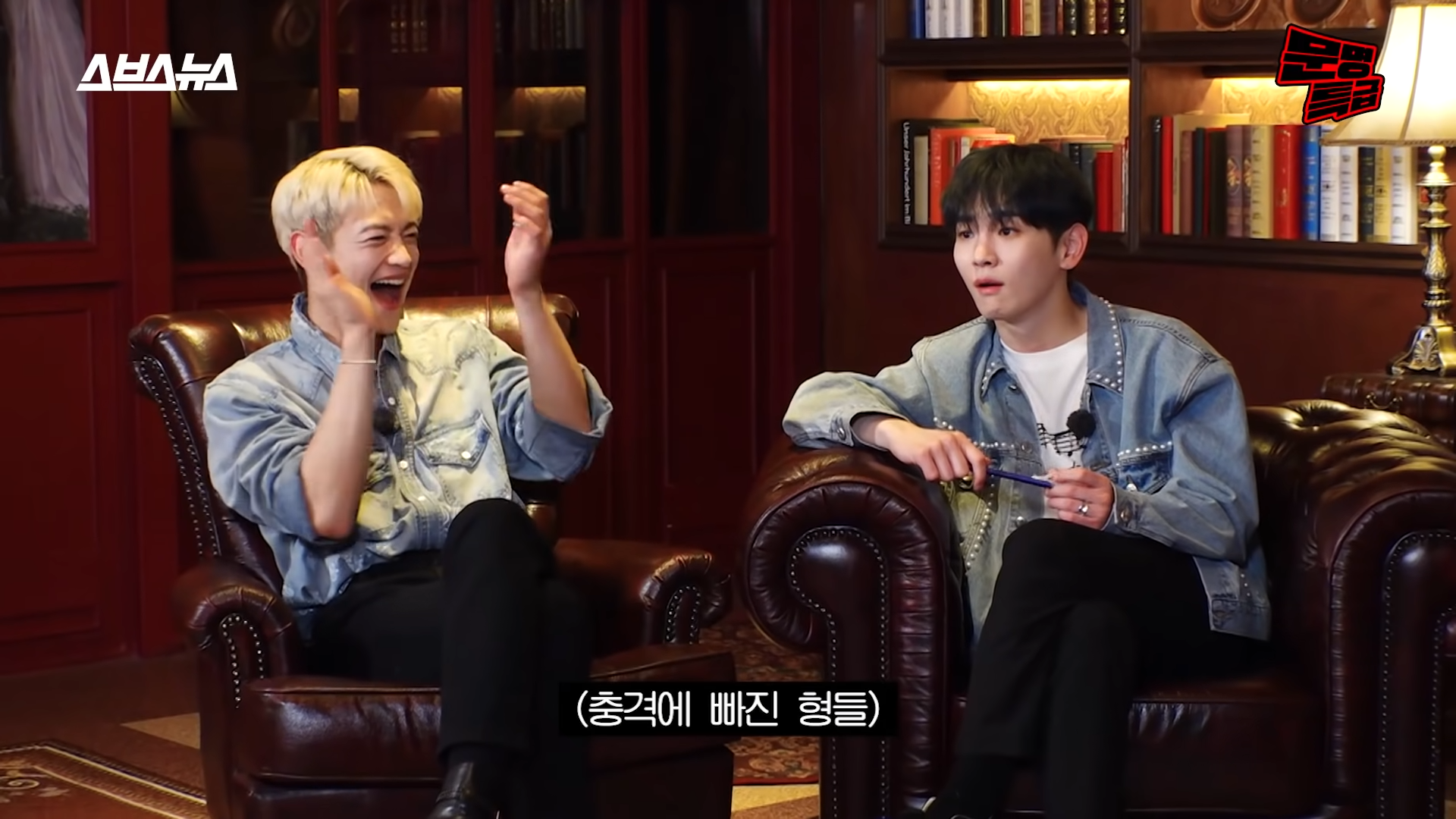 Recently, SHINee made a guest appearance on the YouTube channel MMTG as they talked about their song “View” as being a song that fans wouldn’t mind if they made a comeback with it because it’s so good! 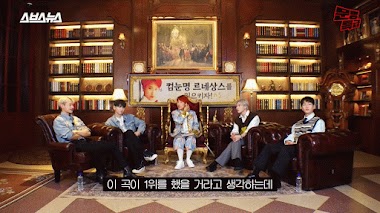 As they talked about “View”, they discussed the song, lyrics, and outfits from the comeback, and also asked fans their opinions for concepts regarding a “View” comeback! 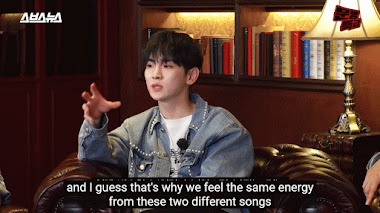 While fans and the members were discussing what type of concept they should do for a “View” comeback, one fan gave a very surprising response, leaving the members dumbstruck!

I just hope that Taemin doesn’t wear the pants that have ‘Open Here’ written on the zipper. 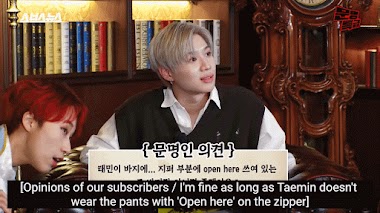 The photo in question is a certain stage outfit from one of their music show performances, and even when SHINee was promoting “View”, nobody realized what was written on his pants! 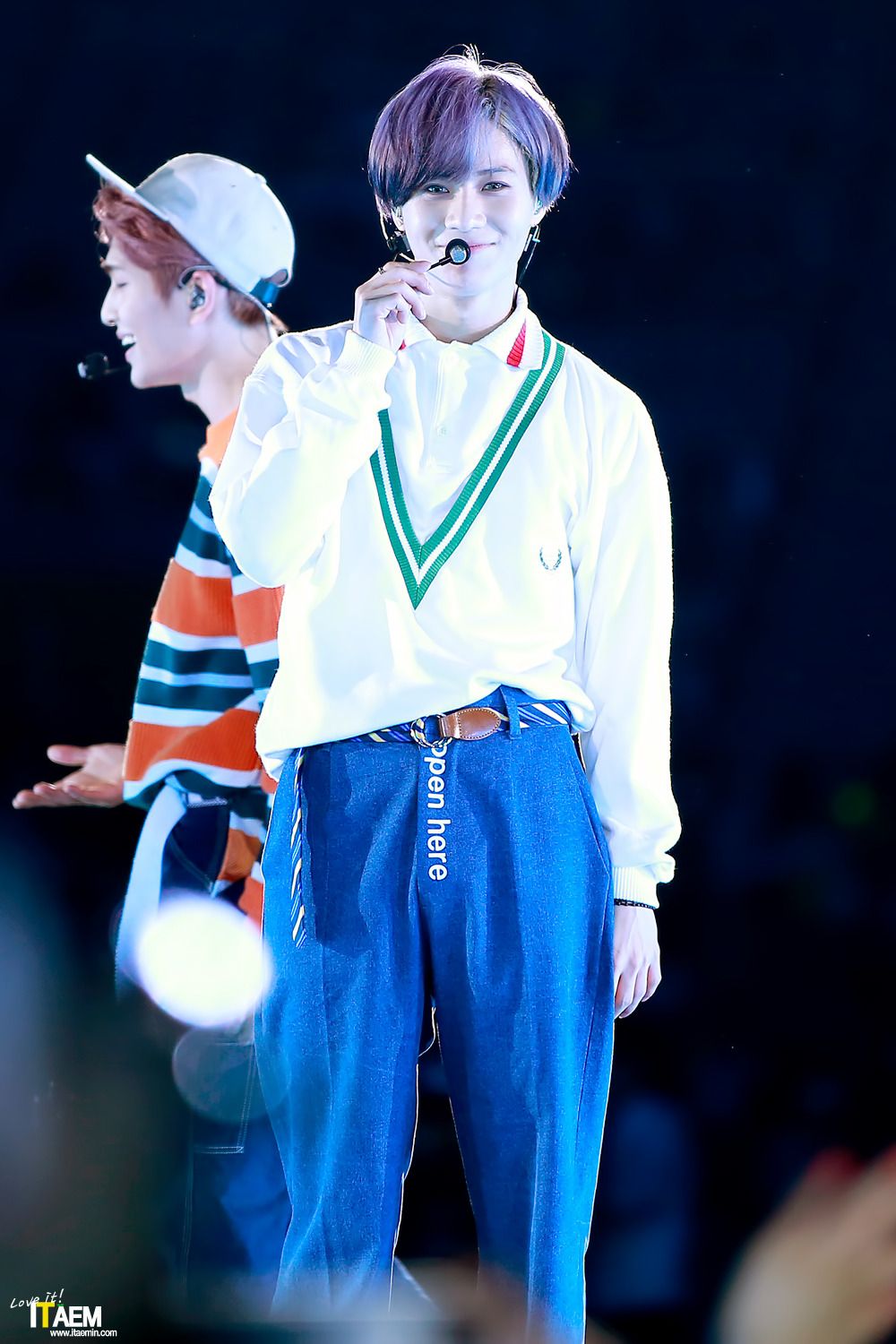 Not knowing what they were talking about, the members took a look at a past picture of Taemin, and after seeing the photo, Taemin exclaimed,

What’s this? I didn’t know! 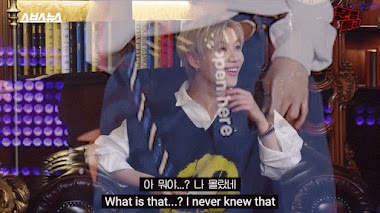 Even his fellow members didn’t know about this, with Key commenting,

‘Open Here’ is a bit too much. 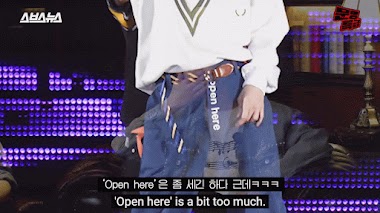 The host JaeJae also chimed in with her own comment, relaying how shocked everyone must have been!

I think the fans were really shocked by this. They stated that it can be anything but those pants.

Taemin was earlier in the spotlight for his custom pants, and it seems printed pants with stories behind them are going to be something unique to Taemin only! 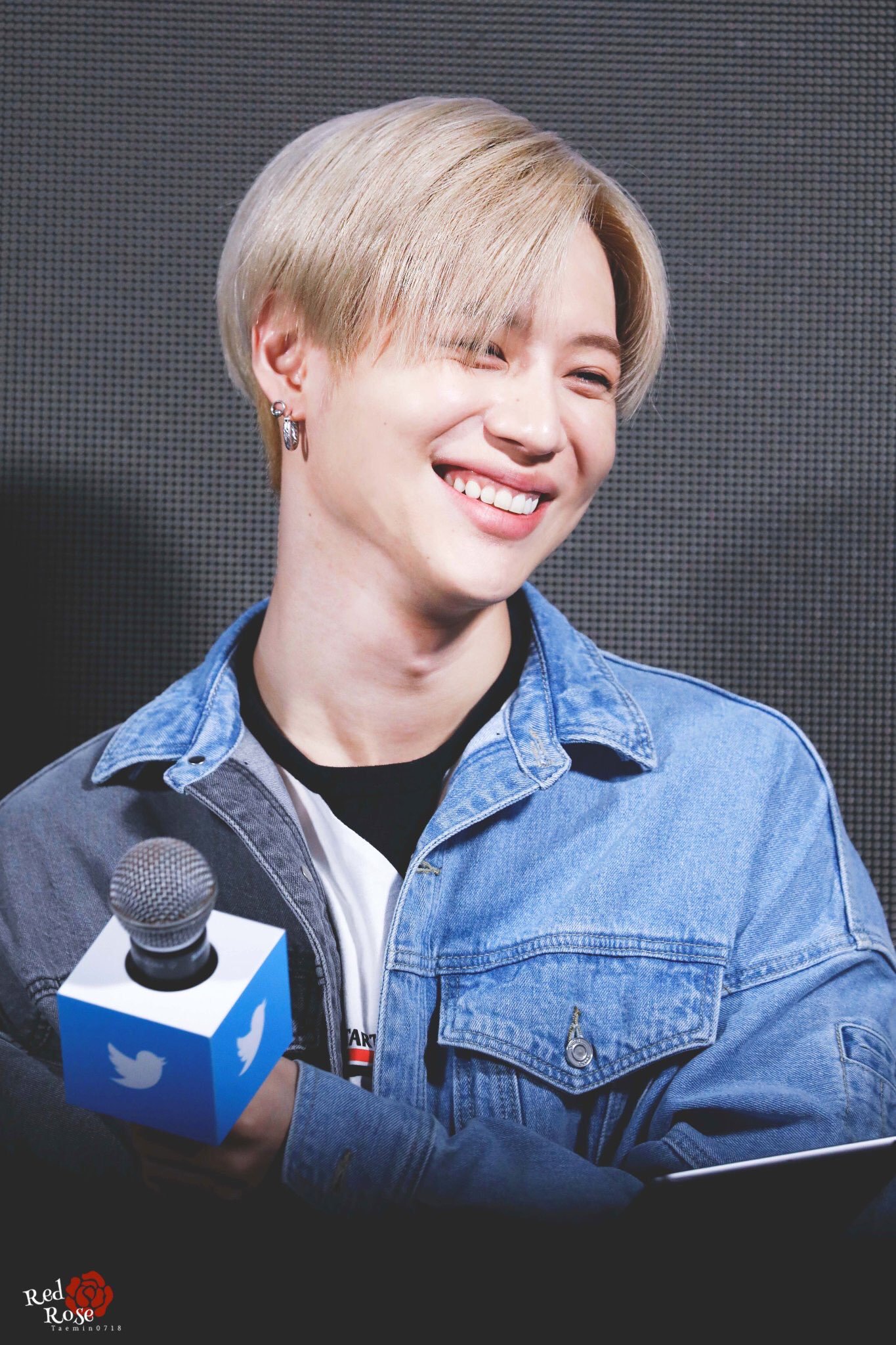