SHINee‘s Minho shared on the most recent episode of My Little Old Boy the sole reason behind his insecurities and competitive nature. 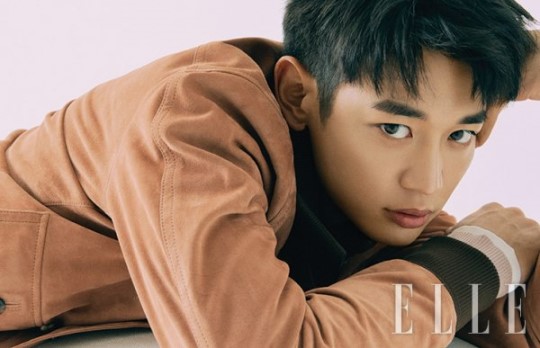 SHINee member Minho recently made a guest appearance on SBS‘s My Little Old Boy where he shared some interesting stories about his family. It was revealed on this episode that all of Minho’s insecurities and well known competitive nature sprung alive because of his older brother. According to Minho, his older brother “is better at academics and sports than me. He was also much more popular than I was.” Minho’s older brother attends the highly coveted Seoul National University, which alone is impressive but to add onto that, he also boasts the good looks of an idol.

After his photo was revealed, the panel of My Little Old Boy reveled in Minho’s older brother’s visuals. Seo Jang Hoon said, “wow he has the looks of an idol” to which everyone agreed with. Minho also agreed by saying,

Even when I look at my older brother, he is good looking. He is very popular. My mom would always tell me to aspire to be half-like him.

Minho continued on to reveal that he felt unworthy in every way when he compared himself to his older brother.

He is better than me in every way. I couldn’t even get near the $10 academic ranking, but he always ranked on the top. In one way, I’m jealous but in another way, it’s really annoying.

The SHINee member also shared a story about how on Peppero Day, he was excited after receiving a few gifts from some of his girl classmates. After school, however, he saw that his older brother had come home with an entire bag of gifts, which only heightened his jealousy. 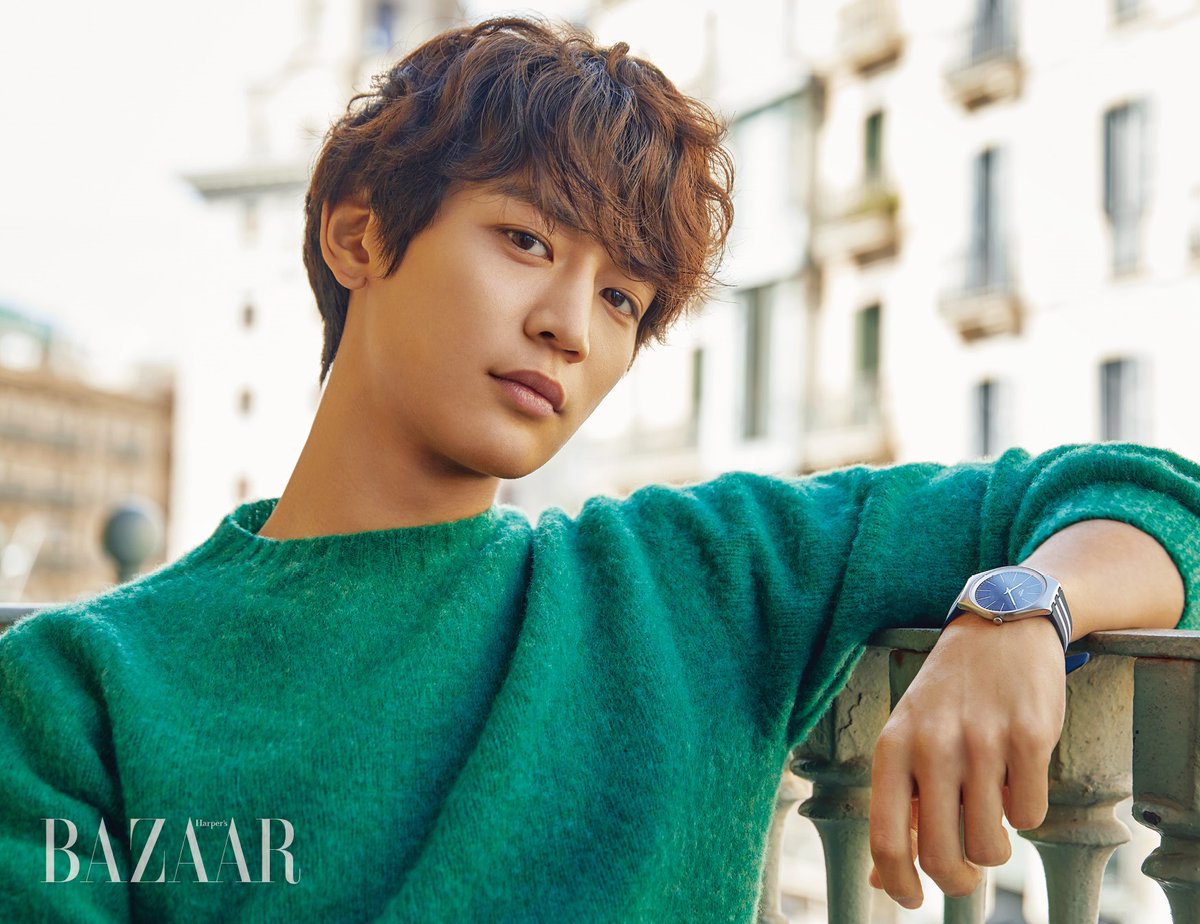 Oh Minho, you are perfect just the way you are! I’m sure all the Shawols in the world would agree with us on this one.