SHINee‘s Minho shared the absolutely adorable letter that he received from Naeun! 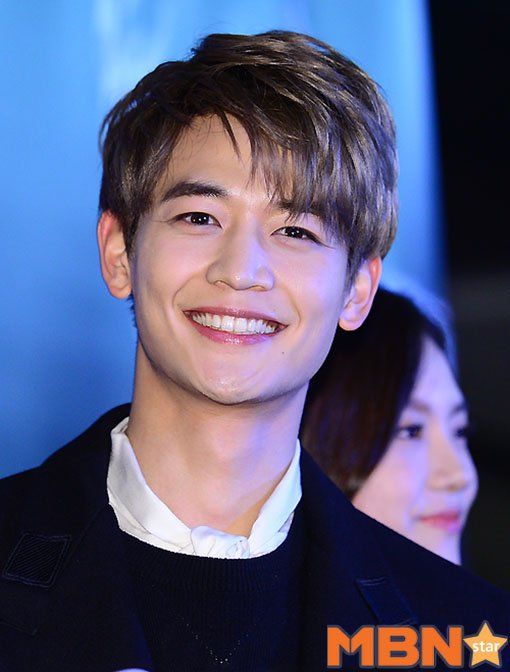 Soccer player Park Joo Ho and his children (Naeun, Gunhoo, and Jinwoo) are currently part of the cast for The Return Of Superman, and Minho has occasionally been appearing on episodes and bonding adorably with all of them!

Minho recently revealed photos of a letter and drawing he received from Naeun, showing how close they are and how much she cares for him! In a series of photos that he uploaded on Instagram stories, Minho proudly showed off their close bond!

He first uploaded a photo of Naeun, simply captioning it with her name!

In the second photo uploaded, the letter contained Naeun’s name and city, and Minho revealed that the letter had come from there!

Along with the photo, Minho captioned it as:

A letter came to my house…

In the third photo, he showed that Naeun had also attached a picture that she drew, along with the letter!

In the fourth photo, Minho shared how Naeun had thoughtfully and diligently put his full name and address as the recipient of her letter!

What do you mean Choi Minho…

And finally, Minho revealed the lovely letter sent to him by Naeun, written in English!

Dear Uncle Minho, today I am going to dance class for the first time. I feel good but a little nervous. I will show you how to dance. I will make a cake for you. What kind of cake do you like? I miss you. Have a nice day!

And Minho added his thanks as a caption!

Uncle will support you a lot!

Please show me next time!

Minho and Naeun have the cutest bond! 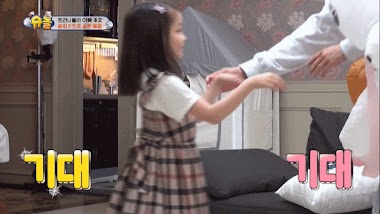 Stray Kids’ I.N Shares The Traumatic Memory Behind Why He Can’t Vault

BTS’s Suga Reveals Why The “Wooga Squad” Is Like Unicorns

TXT’s Taehyun Made A Ring For His “Agency Father,” Soobin