After the release of Don’t Call Me, SHINee revealed their favourite songs from their latest album are in an interview with Forbes.

Taemin explained that his favourite is “CØDE” because they worked with songwriter Kenzie and producers LDN Noise to create a sound that showcases SHINee’s growth!

Even though it’s got SHINee’s signature vibe in it, there’s a mature sound. 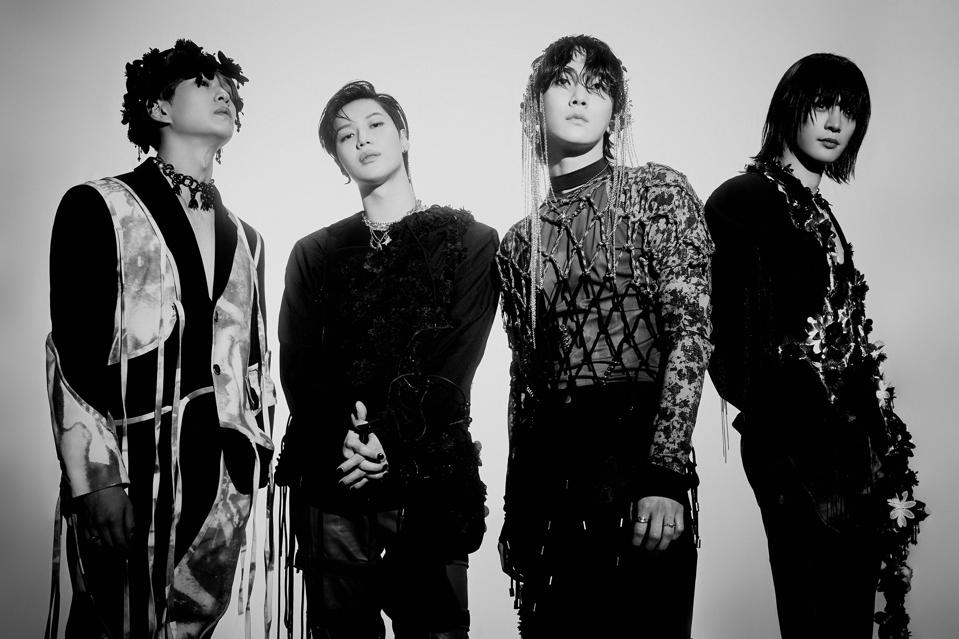 Leader ONEW chose “I Really Want You” because he believes that it reflects the color of SHINee.

Likewise, Key picked both “Heart Attack” and the title track “Don’t Call Me,” because he not only thinks it means typical of SHINee’s funky pop sound but the contrast between the two.

For Minho, the question was slightly harder to answer. He emphasised that he could not just choose one stating, “There are so many good ones.”

In choosing the title track for the album, the members explained that they wanted to try something new. The group had never released a hip-hop track and it was also the opportunity to showcase the performance aspect of the comeback.

It is the first album the band has released together in almost three years and fans have been going crazy! The music video for “Don’t Call Me” has been watched over 12 million times!