After releasing their new track, “Atlantis,” SHINee has shared the member’s upcoming schedules with fans, and it looks busy! 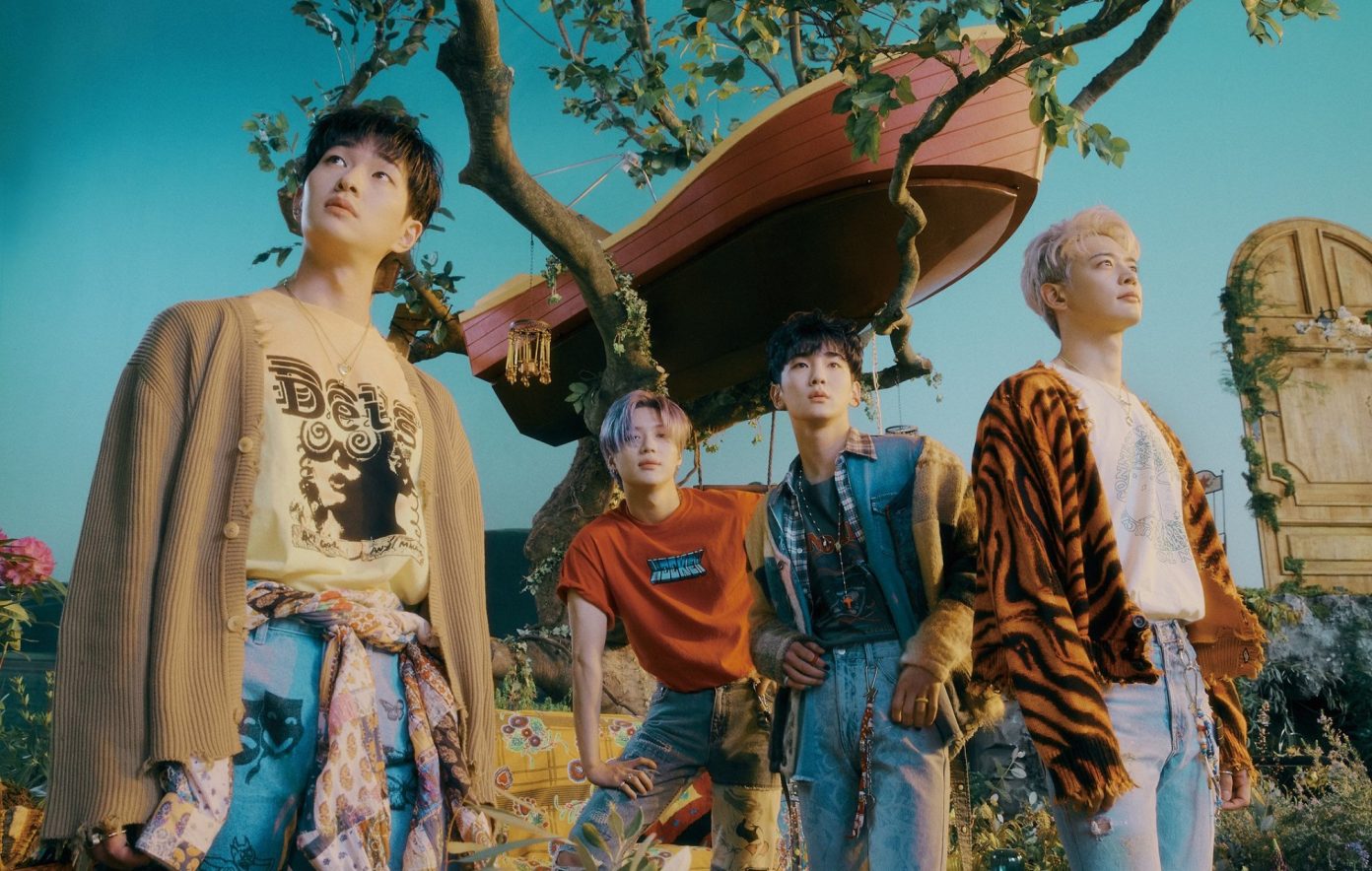 To celebrate their new repackaged album Atlantis, the members had a special VLive broadcast with their fans. During the stream, the members discussed their schedules for the next few months on “SHINee’s Treasure Map.”

With graphics related to their new album, the group looked at what each member has planned for the next few months, and it is definitely busy!

May will see Taemin release a solo album that he teased during a recent VLive. In May, Minho will be filming a new drama called Yumi’s Cells, and Onew is set to star in the musical The Sun’s Song. If that wasn’t enough, they are hoping to hold a fan event that month.

After that, July will see Key release a solo album followed by Onew in September!

With so much going on, it will be an exciting few months for both the group and their fans!

You can watch the video for their new track “Atlantis” below!