SHINee‘s Taemin has just made the surprise announcement that he will be enlisting in the military on May 31. 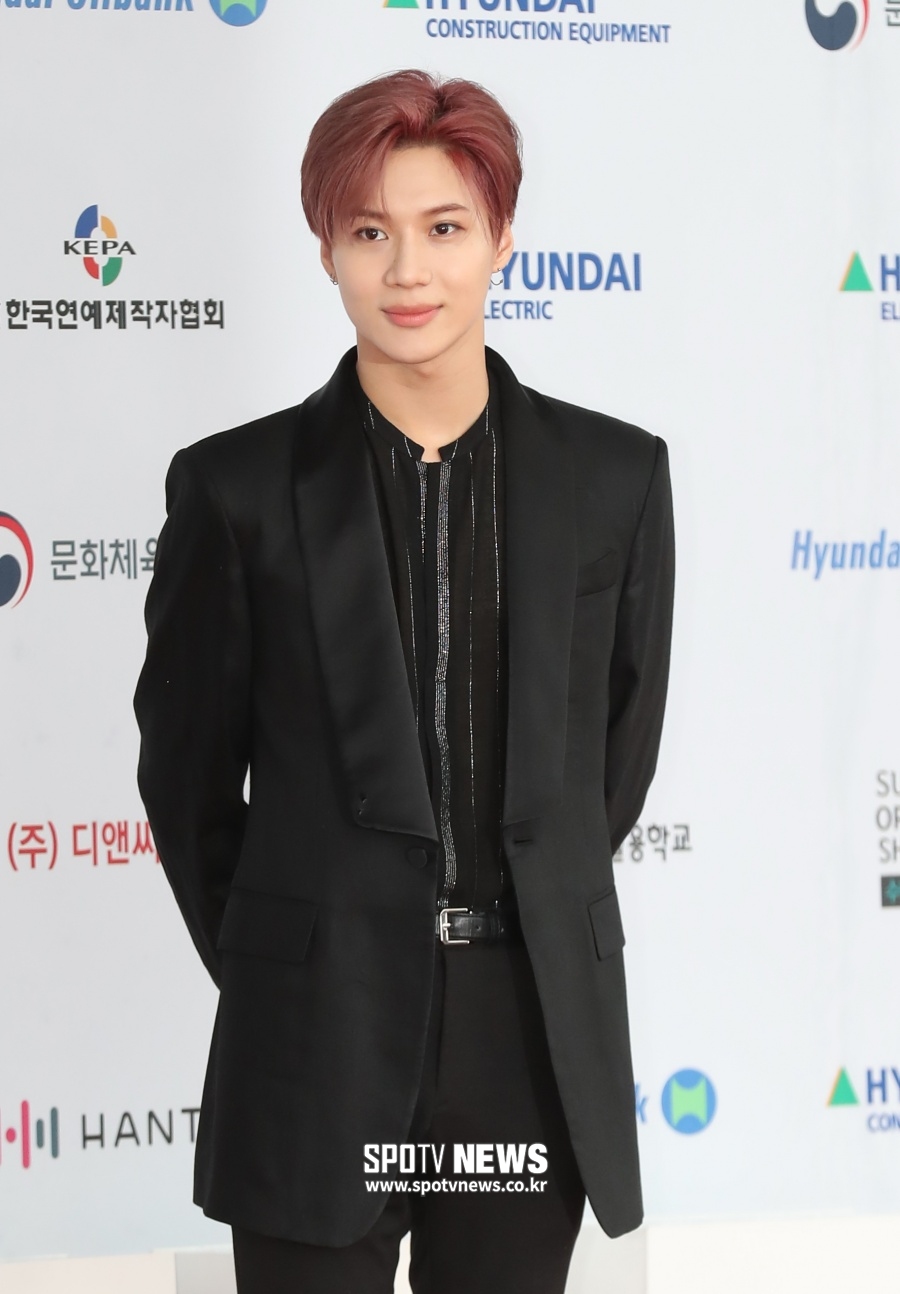 Taemin held a live broadcast earlier in the night, and made the announcement while talking with his fans.

There’s already just a bit over one month left, and I don’t want to spend it feeling depressed. I wanted to let you all know first, from me.

On May 2, I will have a Beyond Live concert. I think my solo album will come out in the second or third week of May. The schedule isn’t confirmed, but I think I will be able to show you all one last colorful stages and music before I enlist.

Shawol have also already discovered that Taemin may have applied to the military band, and was accepted on April 1.

so yeah its military band and he recieved his date april 1 pic.twitter.com/tFHNI3amyH

Taemin will be the final member of SHINee to enlist in the military. Onew, Key, and Minho have all completed their military service.