One of the biggest worries fans had about SM Entertainment‘s “Avengers” boy group, SuperM, was that it would be hard for the members to bridge the age and K-Pop generational gap between them. Fans, however, weren’t the only ones worried about it either.

In a recent unboxing and commentary spoiler video, SHINee‘s Taemin revealed some behind the scenes stories about SuperM’s first official meetup together and how EXO Baekhyun‘s energy helped break the ice among the entire group. 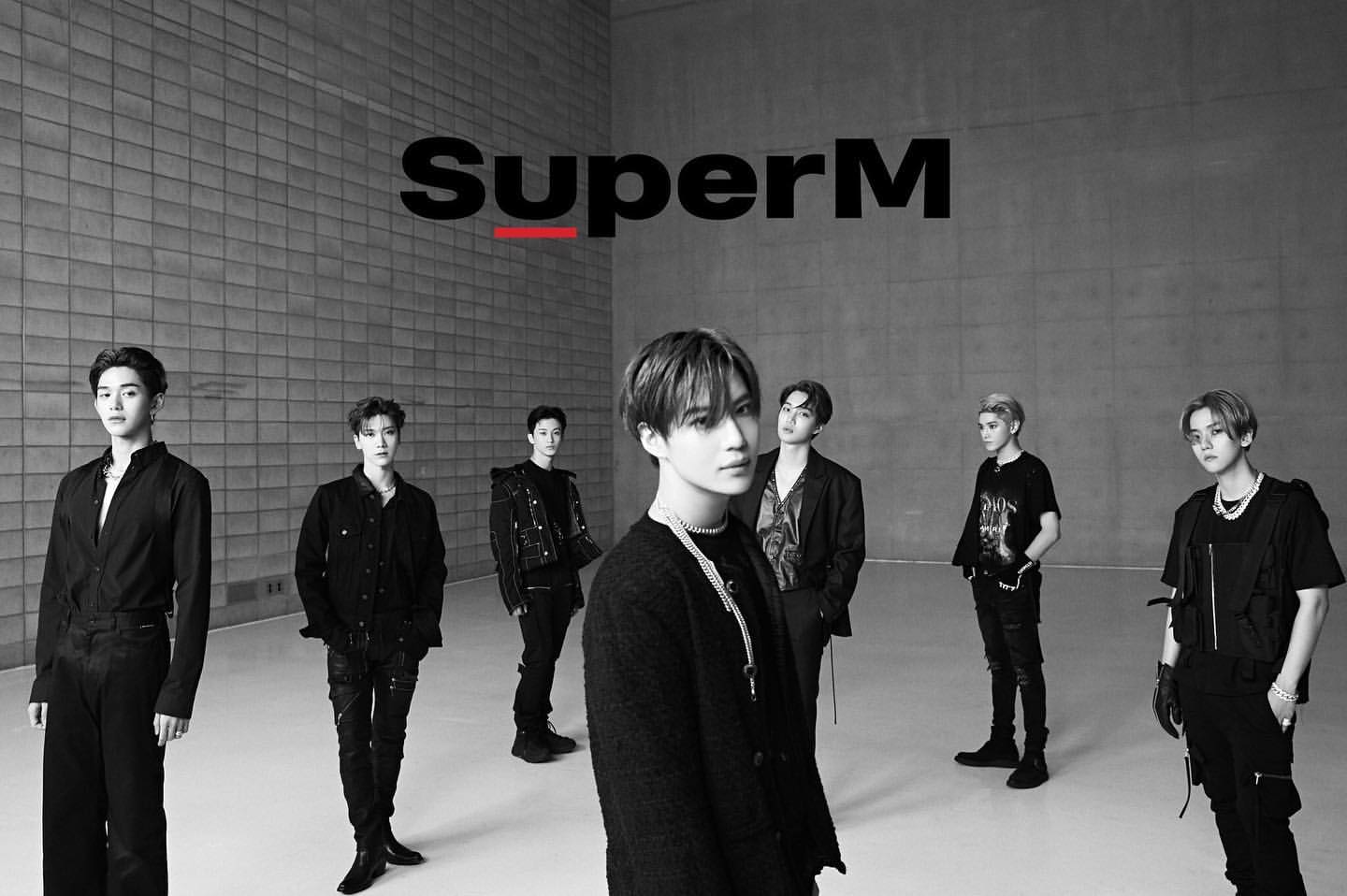 Taemin first explained that from the very beginning, SuperM wanted to create a unified feeling. 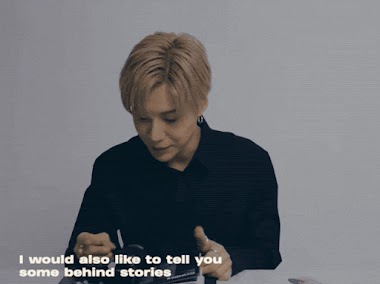 I would also like to tell you some behind stories. When we were shooting group photos we wondered, ‘What should we do to look better as a unified team?’

Because each member of SuperM has such strong characteristics, their ultimate goal became to come together as a great team. 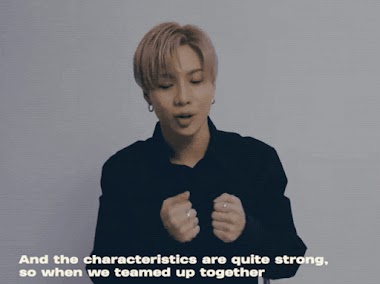 Each of us has a unique characteristic from our own teams and these characteristics are quite strong. So when we teamed up together, each one of our members is really cool and great, but eventually, we thought we have to blend together to create a synergy and we have to create a great team together.

When they got together for their first photoshoot, they really got to experience their first true bonding session. 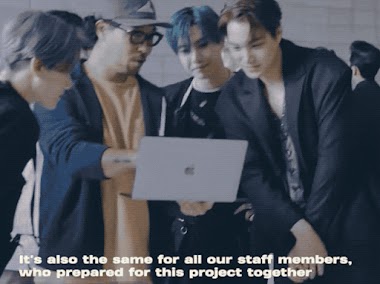 When we shot the cover photos, our members… I mean, we already knew each other and talked to one another before, but we developed a deeper bond. Of course, we are still getting to know each other better and there might still be some things that I don’t know about them but I got to know them better after the photoshoot.

Being able to bond so well, however, didn’t come incredibly easily. Since it was the first time they officially gathered as a team, even Taemin was nervous about it. 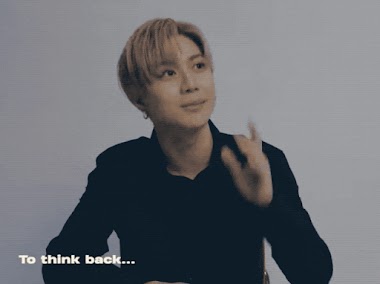 To think back… Already even before our album release this group photoshoot was the schedule when we first gathered officially as a team. I was really nervous about it.

But according to Taemin, there was one person who was able to bring up the mood and ease everyone’s tension — Baekhyun! 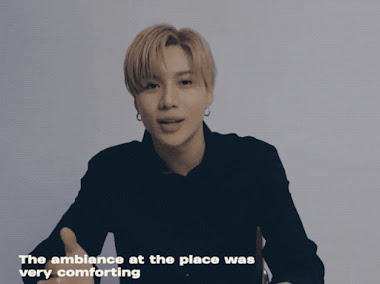 The ambiance at that place was very comforting and I was especially thankful to Baekhyun. He brought joy to the atmosphere. He was a brilliant mood maker and he was able to ease all our tension.

Taemin was especially worried about how the NCT members would feel… 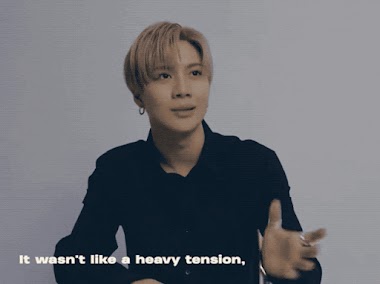 It wasn’t like a heavy tension but because it was our first experience, especially for NCT members, I guess they probably felt some burden because of the difference in our career years.

And even admitted he wasn’t sure how he should approach them but with the help of Baekhyun, everyone’s worries and burdens melted away and they were able to have an amazing bonding session. 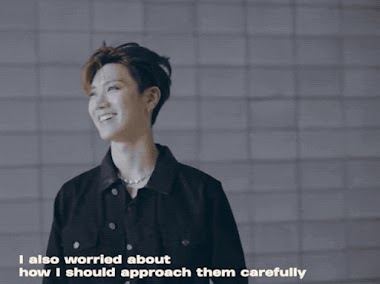 But even for me, I also worried about how I should approach them. And Baekhyun was the one who melted all those burdens away. Thinking about it, we were quite juvenile. Nowadays we’re not like that. Back then we were super careful in approaching one another. But now, we’ve practiced several times and we’re stuck together quite often.

With their bond continuing to get stronger every day, many people are highly anticipating seeing more of SuperM’s dynamic. For now, fans can check out what other behind stories Taemin revealed in the video below.